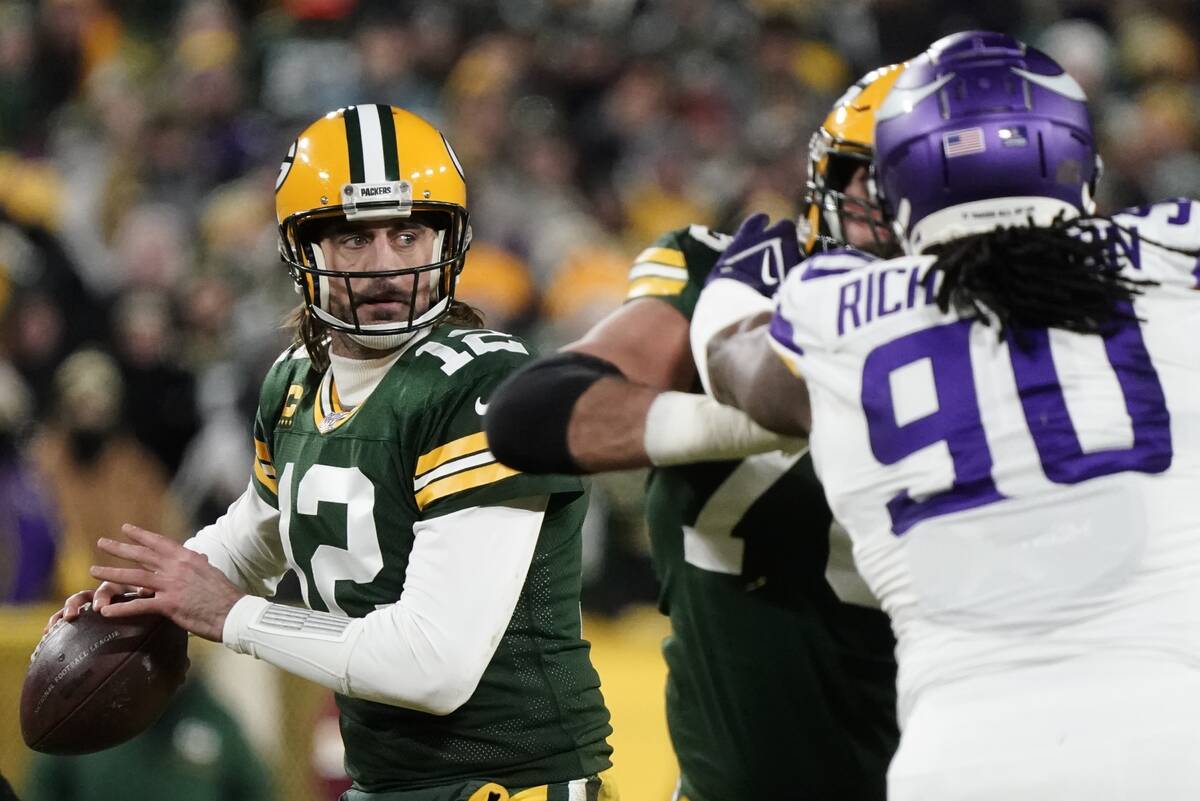 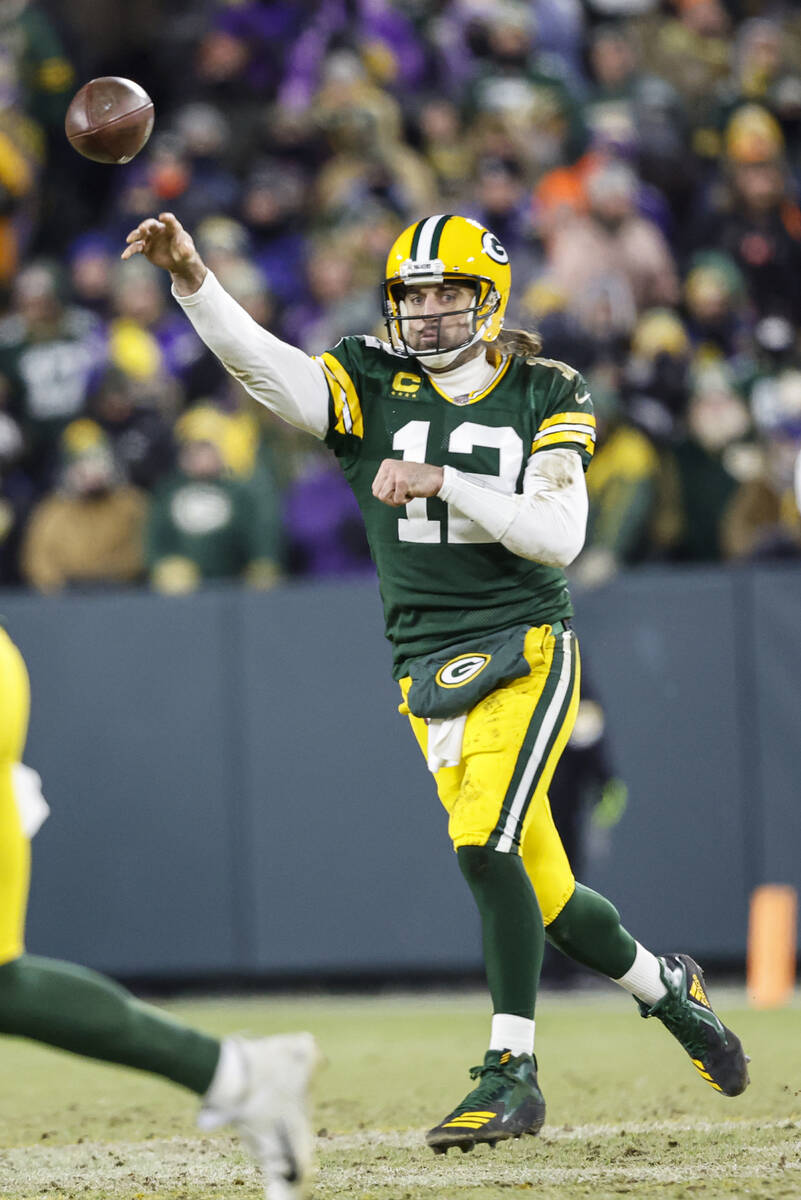 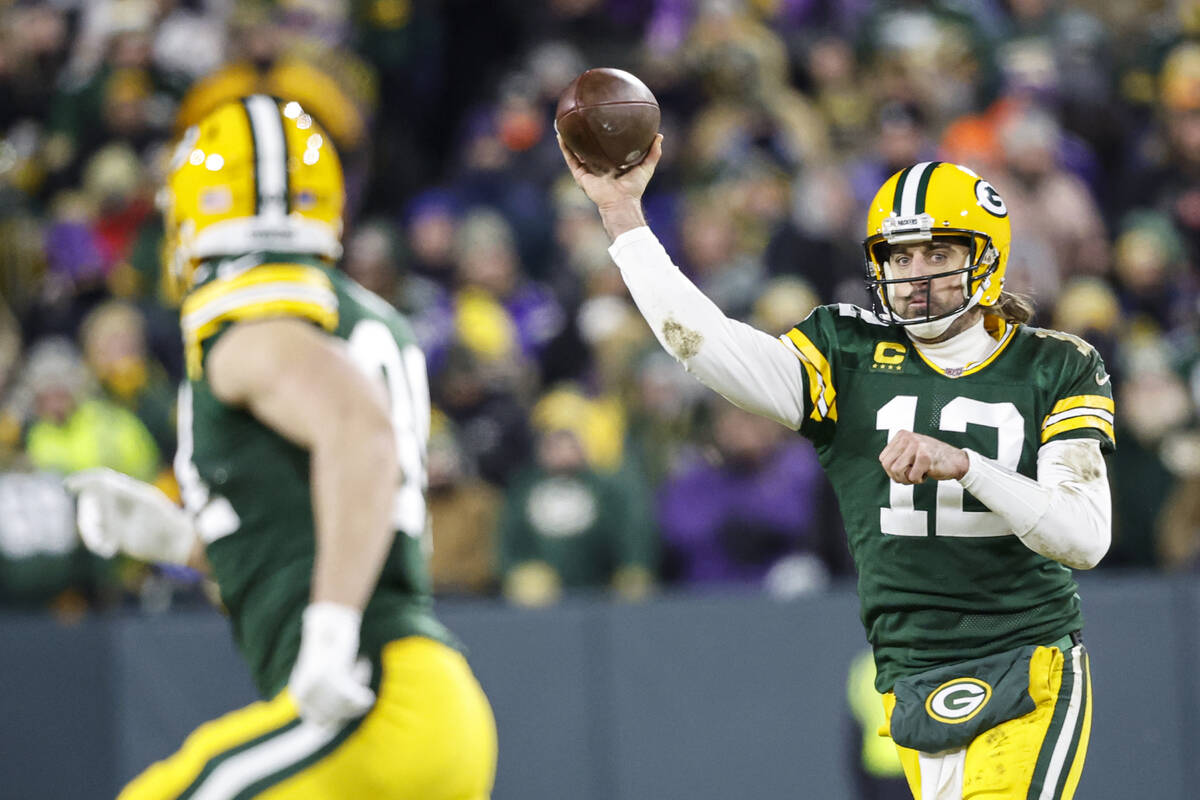 One of the 50 voters for the NFL MVP award said this week he won’t vote for Aaron Rodgers because he’s “the biggest jerk in the league” and “a bad guy.”

But Las Vegas sportsbooks still list Rodgers as the odds-on favorite to be named MVP after the Green Bay Packers quarterback called the voter, Chicago-based reporter Hub Arkush, “a bum.”

“His problem is I’m not vaccinated,” Rodgers said. “So, if he wants to go on a crusade and collude and come up with an extra letter to put on the award just for this season and make it the most valuable vaccinated player, then he should do that.

“But he’s a bum, and I’m not going to waste any time worrying about that stuff.”

Arkush also said he wouldn’t be the only one not voting for Rodgers. He has since apologized for his comments.

Rodgers, as high as -600 at the Westgate SuperBook to win the award, is still available at -450 at Boyd Gaming and at -400 at BetMGM. All the books will do well if he wins the award.

“We were pretty quick to move Rodgers, so by the time he became such a prohibitive favorite, his odds were so low that we don’t have a big liability on him,” Boyd Gaming sportsbook vice president Bob Scucci said. “We do fairly well if Rodgers wins MVP.”

Rodgers’ odds to win the award for the second straight year soared from 10-1 to 20-1 after he threw two interceptions in a season-opening 38-3 loss to the Saints. But he has since thrown for 35 touchdowns and only two more picks while leading Green Bay to the league’s best record at 13-3.

“The MVP should be based on what occurred on the field,” Red Rock Resort sportsbook director Chuck Esposito said. “And if you’re looking for who the most valuable player in the league is, it’s hard to make a case for anybody but Aaron Rodgers right now.

“He is just an unbelievable quarterback. He makes it look so easy, he’s played through injuries and they’re the No. 1 seed.”

Tampa Bay quarterback Tom Brady was the odds-on MVP favorite before he was supplanted by Rodgers after the Buccaneers’ 9-0 loss to the Saints on Dec. 19.

Circa, which also does very well on Rodgers, closed its NFL awards odds a few weeks ago mostly because of the ever-growing COVID-19 list.

“The other component in these awards markets is that it’s coming down to the personal feelings of a small group of people,” Circa oddsmaker Chris Bennett said. “There is no true objective metric to determine the winner of each market. Some of these are decided before the games are done being played, even though they shouldn’t be.”

New England’s Bill Belichick was the -125 Coach of the Year favorite when Circa took down the odds and is the book’s biggest liability. But Green Bay’s Matt LaFleur, Cincinnati’s Zac Taylor and Tennessee’s Mike Vrabel are the favorites now.

“It’s really going to come down to are they going to give Belichick Coach of the Year,” Bennett said. “If they do, we’re not going to win on the awards, and I’ll be a little salty.”

Patriots quarterback Mac Jones was the favorite to win the Offensive Rookie of the Year award for most of the season and a liability for the books. But Bengals explosive receiver Ja’Marr Chase surpassed Jones after last week’s 11-catch, 266-yard, three-TD performance against the Chiefs. Chase is now the -250 favorite at Boyd and Jones the 2-1 underdog.

“We were looking at a big loss for Mac Jones. But now Chase is the favorite, and we’re looking good on that one,” Scucci said. “Chase has consistently had more great games.”

Steelers linebacker T.J. Watt shot up from the +150 favorite at Boyd to a -2,000 favorite to be named the Defensive Player of the Year after his four-sack performance on “Monday Night Football.”

Cowboys quarterback Dak Prescott is the -175 favorite at Boyd to win the Comeback Player of the Year, and Bengals QB Joe Burrow is the +135 second choice. 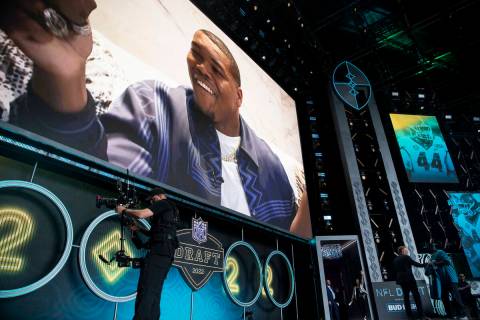 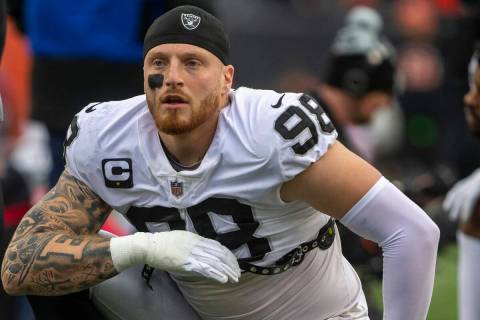 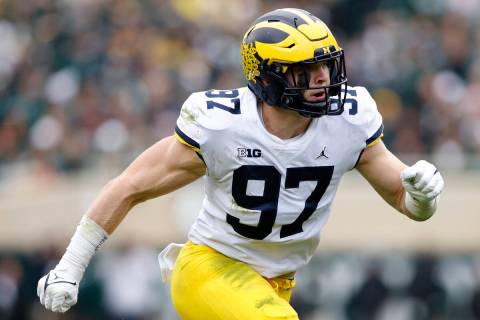 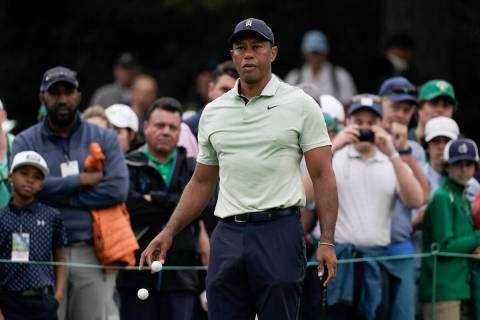 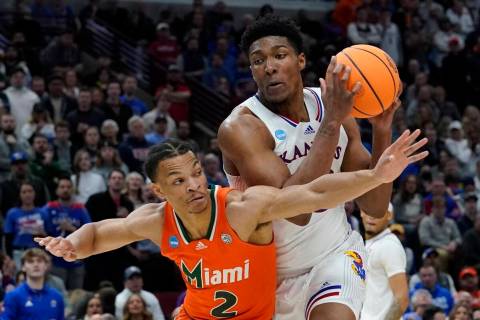 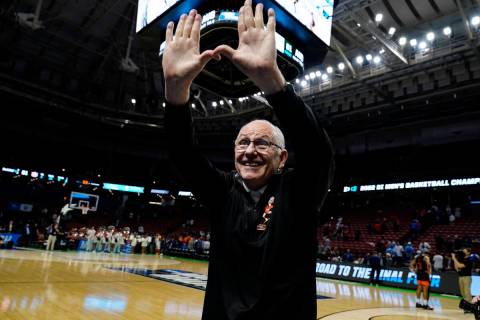 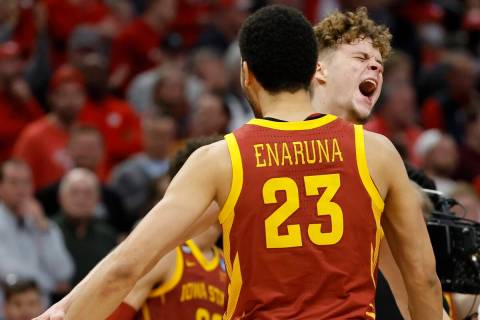