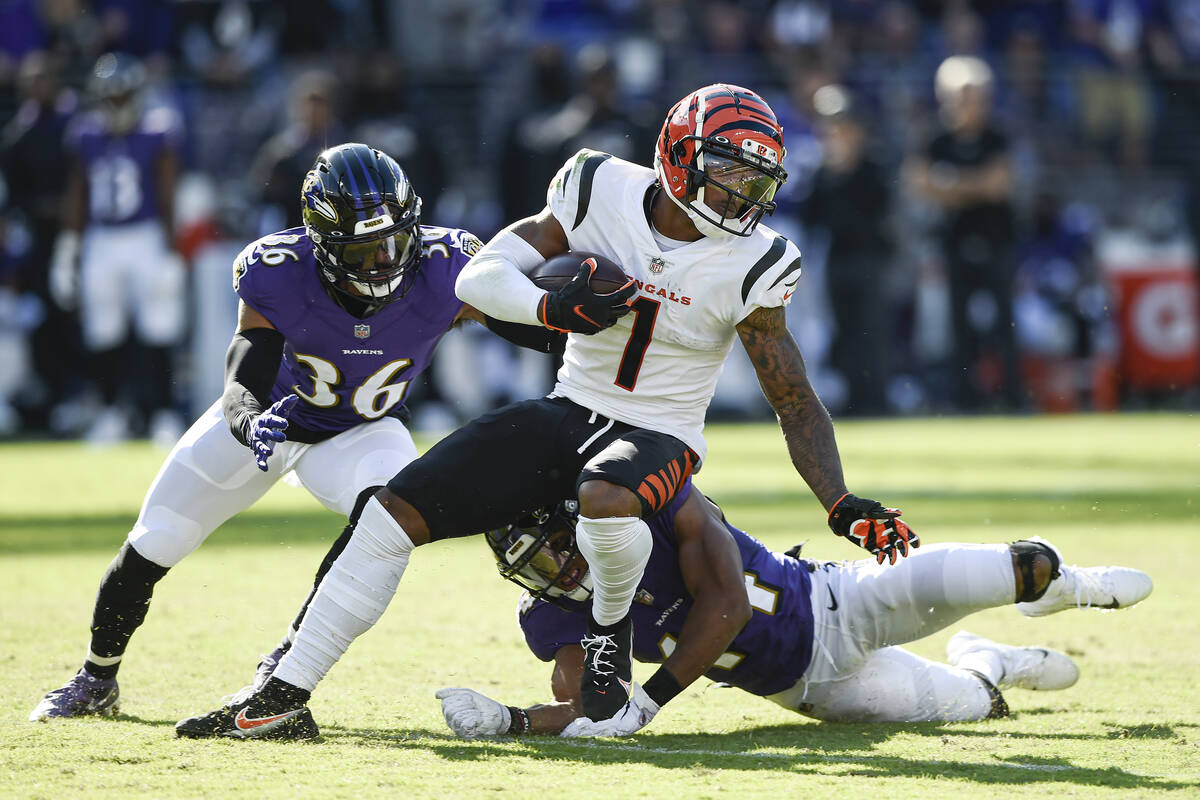 Baltimore Ravens safety Chuck Clark (36) and cornerback Marlon Humphrey (44) miss a tackle of Cincinnati Bengals wide receiver Ja'Marr Chase (1) before he took off for a long touchdown on a reception during the second half of an NFL football game, Sunday, Oct. 24, 2021, in Baltimore. (AP Photo/Gail Burton)

Cincinnati blew out Baltimore as a 6-point underdog and Tennessee (+4) crushed Kansas City.

But the betting public pulled off arguably the biggest upset when they beat Las Vegas sportsbooks for the third consecutive NFL Sunday.

BetMGM suffered a seven-figure loss for the second straight week, according to MGM Resorts director of trading Jeff Stoneback.

“It was another bad day,” Stoneback said. “That’s three weeks in a row now that the bettors have taken us to the woodshed.”

“It wasn’t as bad as last week, that’s for sure,” Caesars vice president of trading Craig Mucklow said. “But the public is red hot right now. I tip my cap to them this year.”

Favorites went 5-5-1 ATS, with the Eagles-Raiders game closing at pick’em after the Raiders opened as 3-point favorites.

The money on Philadelphia that caused the the line to drop turned out to be as sharp as a bowling ball as the Raiders took a 30-7 lead en route to a 33-22 win at Allegiant Stadium.

No Jon Gruden. No Darren Waller (late scratch). No worries for the Raiders, who ascended to first place in the AFC West at 5-2.

“The sharp guys did drive that one down but the public was all over the Raiders and over (48), and they did really well on that,” Red Rock Resort sportsbook director Chuck Esposito said.

The Raiders dealt BetMGM its biggest loss in the most heavily bet game.

“Any time the Raiders are at home and cover, it’s not going to be good for us at all,” Stoneback said.

Not every Las Vegas book lost on the home team. The Raiders were the best result for the South Point and Caesars.

“We got to cheer on the hometown team for once,” Mucklow said. “The public loved the Eagles. They saw sharp money early and the public jumped on the bandwagon.”

“It was an avalanche of Titans money all week and it didn’t stop,” Mucklow said. “The public got that right. They crushed us on that one.”

“Nobody is scared of them anymore. They’re beatable and they’re turning the ball over a ton,” Mucklow said. “Their aura of invincibility has quickly disappeared.”

Bettors also won big on the Patriots and Packers.

Green Bay (-8½) beat Washington 24-10 after the Football Team had five scoreless trips inside the Packers’ 30-yard line, including back-to-back series that ended inside the 5.

“Washington had every opportunity to cover in that game,” Esposito said. “The three really bad games for us were the Packers, Patriots and Raiders.”

Tampa Bay (-12), one of three double-digit favorites, dealt BetMGM one of its worst losses when it smoked Chicago, 38-3.

Arizona shot up to a 20-point favorite over Houston and erased an early 5-0 deficit to cover the biggest point spread of the season in a 31-5 victory. The Cardinals handed the South Point its worst result.

“I still put Arizona behind the Packers, Cowboys, Rams and Bucs in the NFC,” Esposito said. “But maybe that gap is closing and they’re better than I think they are.”

Might not be a bad idea to back the public. 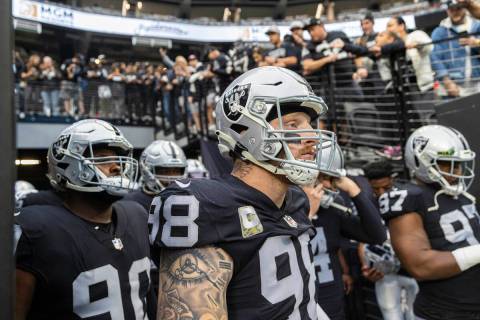 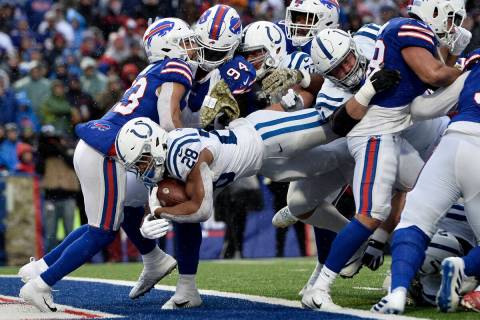 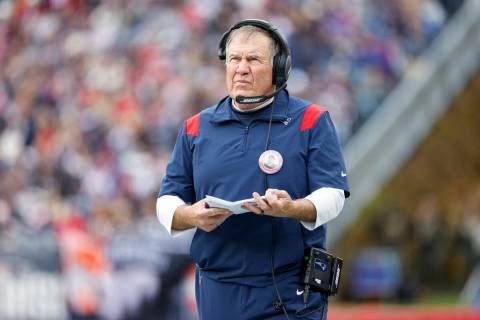 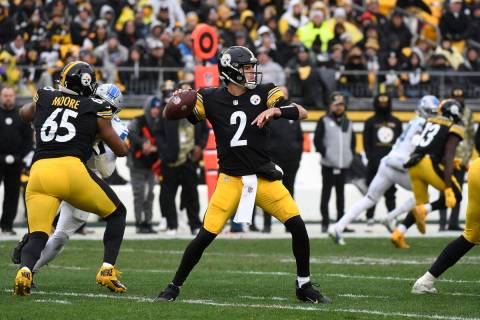 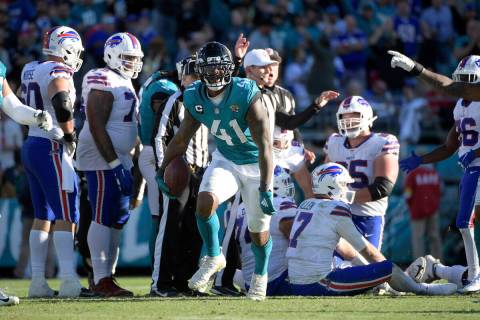 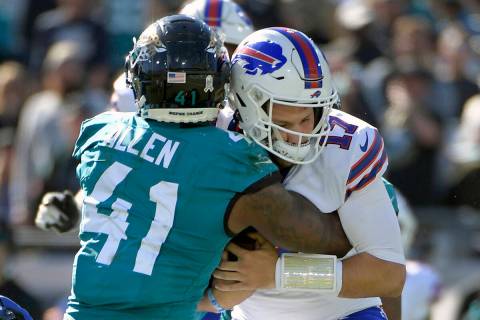 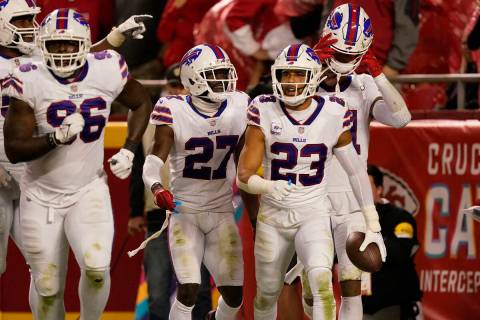 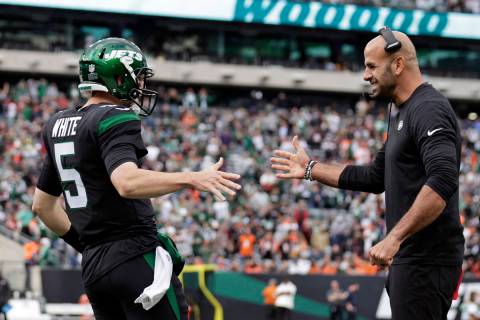 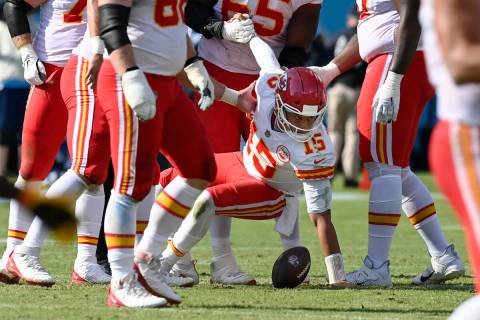