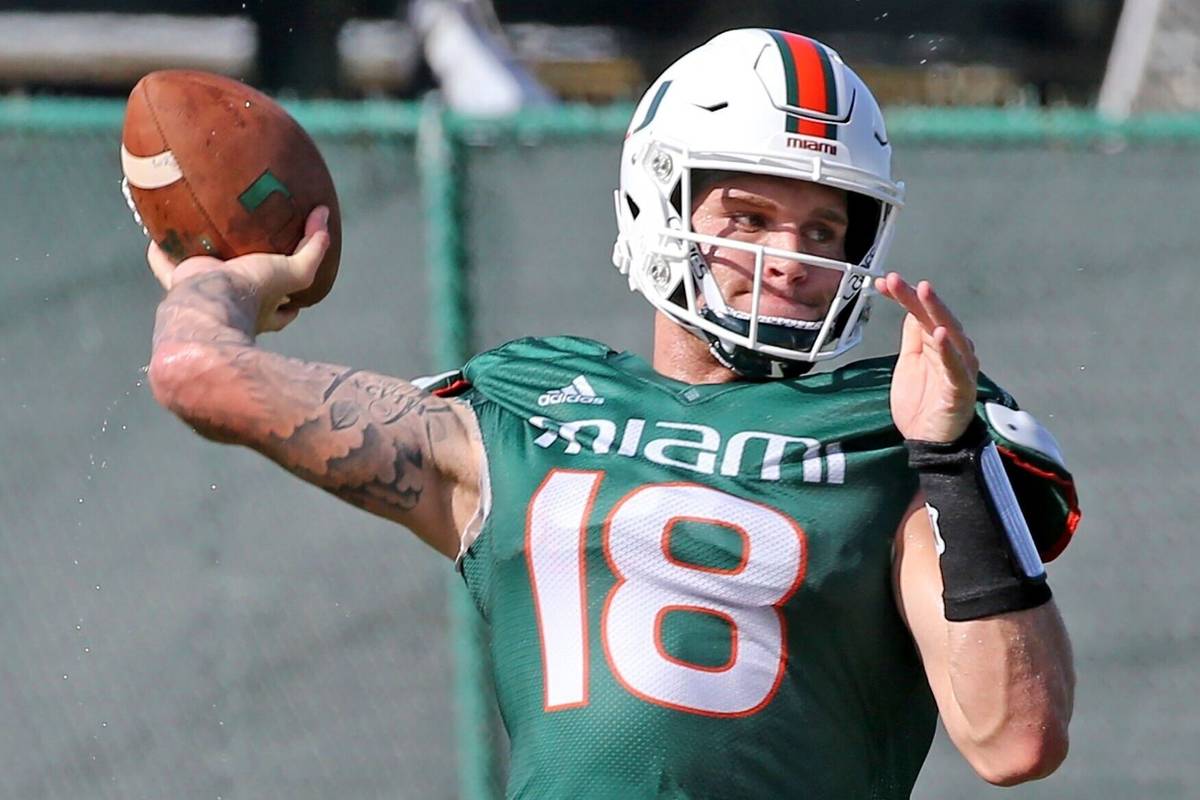 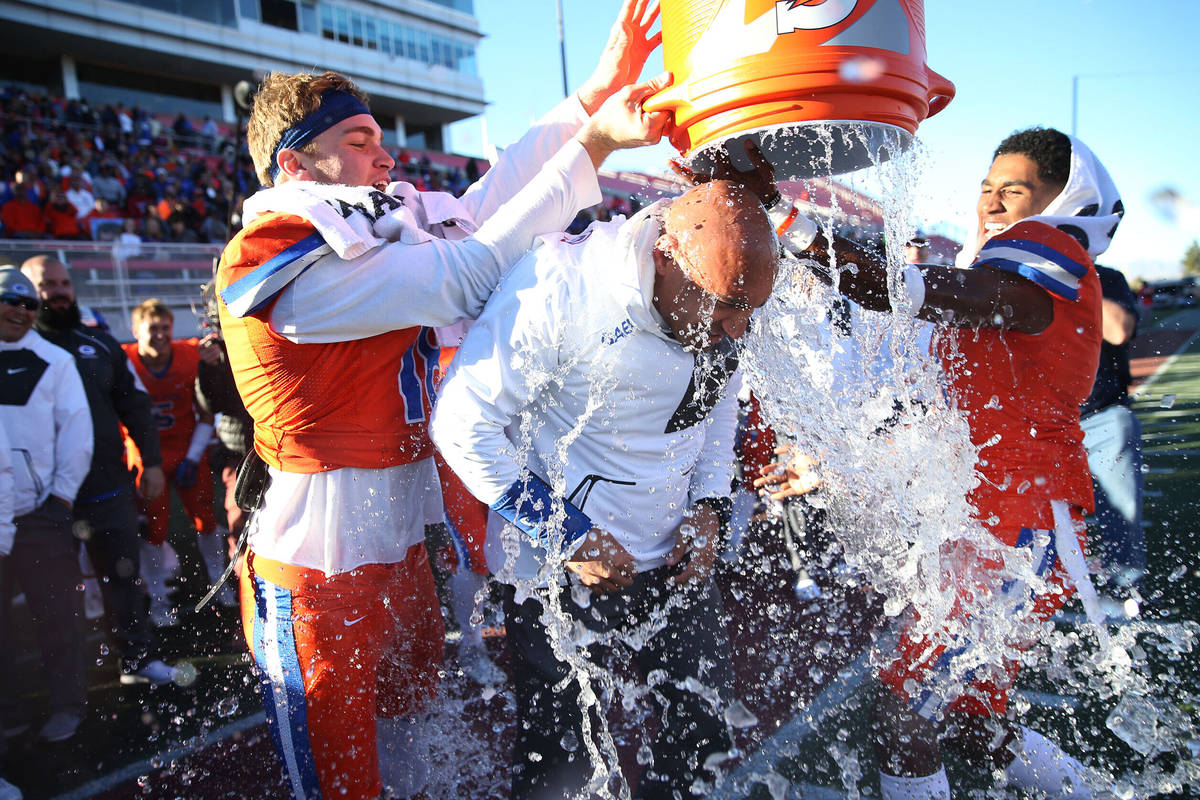 Bishop Gorman's head football coach Kenny Sanchez, center, gets a Gatorade (water) shower by his players Tate Martell (18), left, and Alex Perry (4) as the game comes to an end for a win 88-8 against Liberty in the Class 4A state football championship game at Sam Boyd Stadium on Saturday, Dec. 3, 2016, in Las Vegas. Erik Verduzco/Las Vegas Review-Journal Follow @Erik_Verduzco

Waiting For Next Year first reported Martell’s transfer Sunday, and his father, Al, told 247 Sports on Monday that his son is “going to UNLV.”

An attempt to reach Al Martell was unsuccessful, and UNLV has not confirmed the transfer.

It’s unclear whether Martell will play for the Rebels, who have quarterbacks Doug Brumfield, Justin Rogers and Cameron Friel on the roster, or will be attending the school only.

Martell quarterbacked the Gaels to three consecutive mythical national championships from 2014 to 2016, compiling one of the most storied careers in prep history.

He signed with Ohio State as one of the top quarterback recruits in the class of 2017 after previous oral commitments to Washington and Texas A&M. He left the Buckeyes in 2019 after sitting behind Dwayne Haskins, who went on to become a first-round pick in the NFL draft.

Martell transferred to Miami and threw one pass in 2019. He did not play in 2020 and entered the transfer portal in January, having thrown 29 passes in his collegiate career.

Martell has been training in Las Vegas throughout the spring and summer and has two years of eligibility remaining. 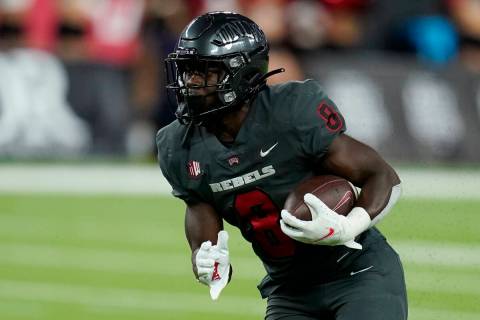 UNLV’s Charles Williams has had some of the best games of his career against Fresno State, his hometown team, rushing for 153 yards in 2016 and 121 in 2018. 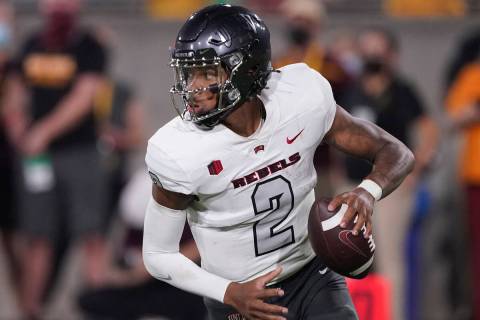 Rebels redshirt freshman quarterback Doug Brumfield was a full participant in Monday’s practice, per UNLV football coach Marcus Arroyo, and there is optimism that he’ll play Friday against No. 22 Fresno State. 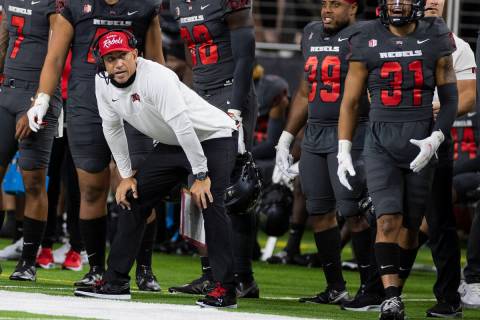 In the last six quarters of play, UNLV has utilized four quarterbacks as it searches for consistency from its signal callers. 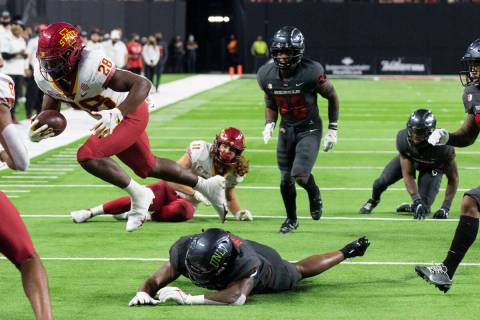 Back to drawing board as UNLV routed by No. 14 Iowa State
By Sam Gordon / RJ

Starting a different quarterback for the third consecutive game, UNLV managed only 130 yards of offense against Iowa State on Saturday night at Allegiant Stadium. 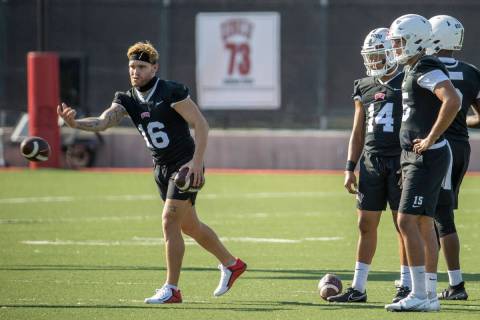 With Doug Brumfield out with an upper body injury, UNLV will start a different quarterback for the third consecutive week when it hosts No. 14 Iowa State on Saturday. 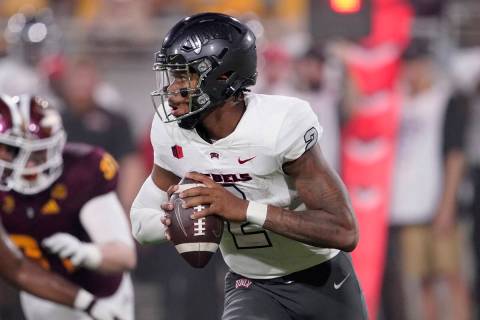 Doug Brumfield started Saturday at Arizona State and led two scoring drives in the first half before leaving the game in the third quarter after sustaining a vicious hit while firing a pass downfield. 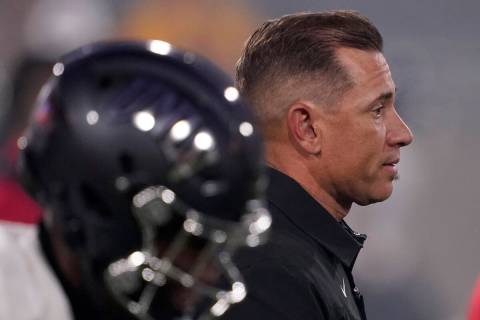 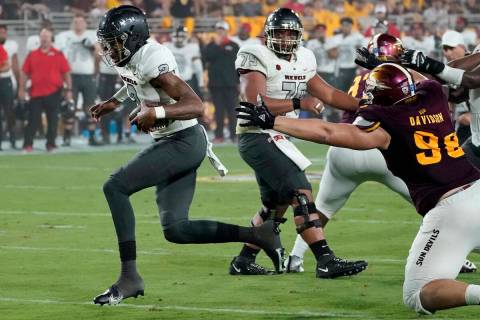 UNLV quarterback Doug Brumfield made the first start of his career and engineered two scoring drives before leaving the game with an apparent injury in the third quarter. 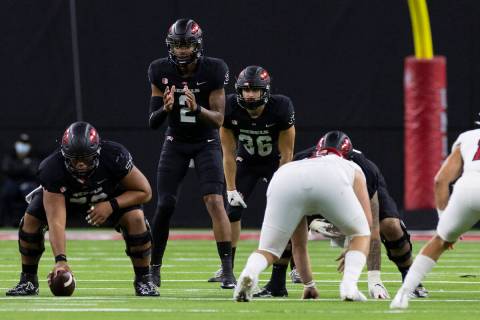 The Rebels play Saturday at Arizona State, the start of a two-game stretch against ranked Power Five foes before the Sept. 24 Mountain West opener against Fresno State. 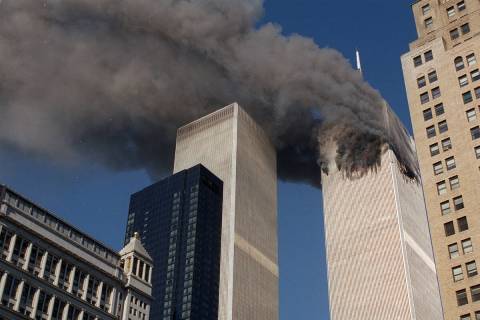 The 20th anniversary of the Sept. 11, 2001, terrorist attacks is Saturday. Former UNLV running back Joe Haro said it feels like “yesterday.”