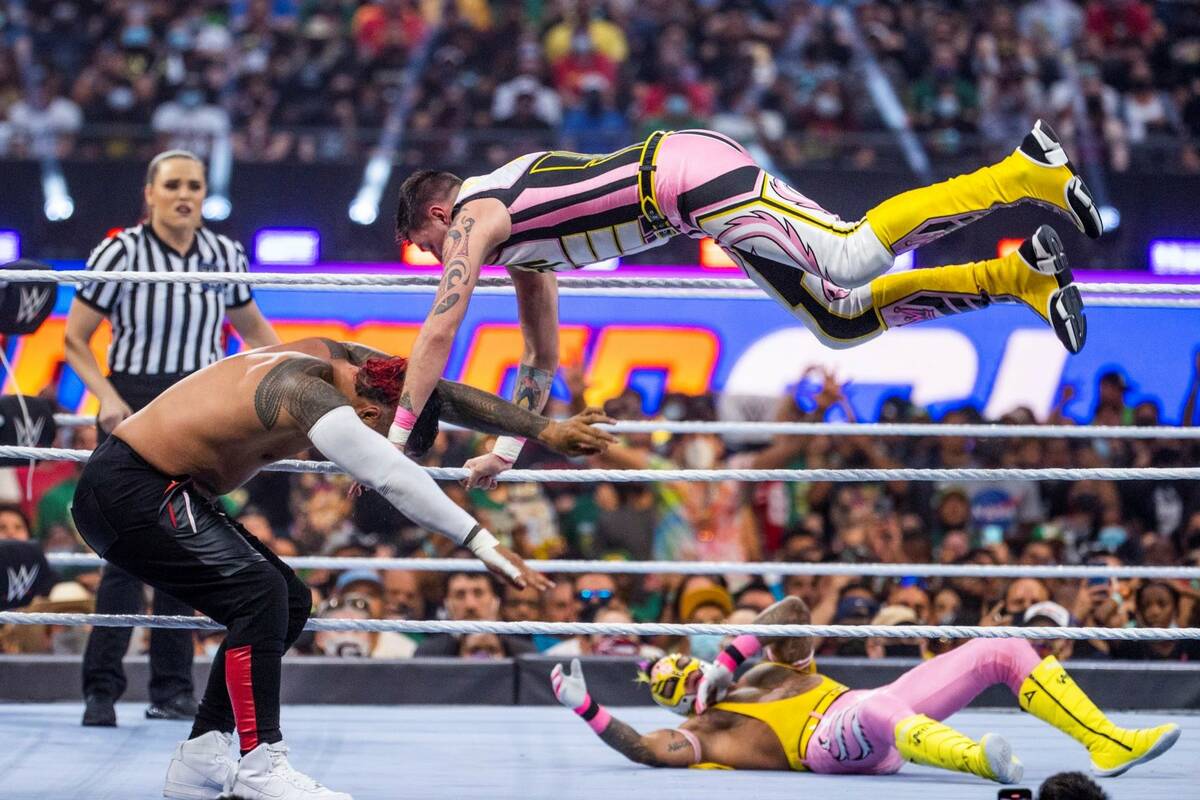 Jimmy Uso, left, has Rey Mysterio, top right, jump down on top of him with Dominik Mysterio below in the SmackDown Tag Team Championship during WWE SummerSlam 2021 at Allegiant Stadium on Saturday, Aug. 21, 2021, in Las Vegas. (L.E. Baskow/Las Vegas Review-Journal) @Left_Eye_Images 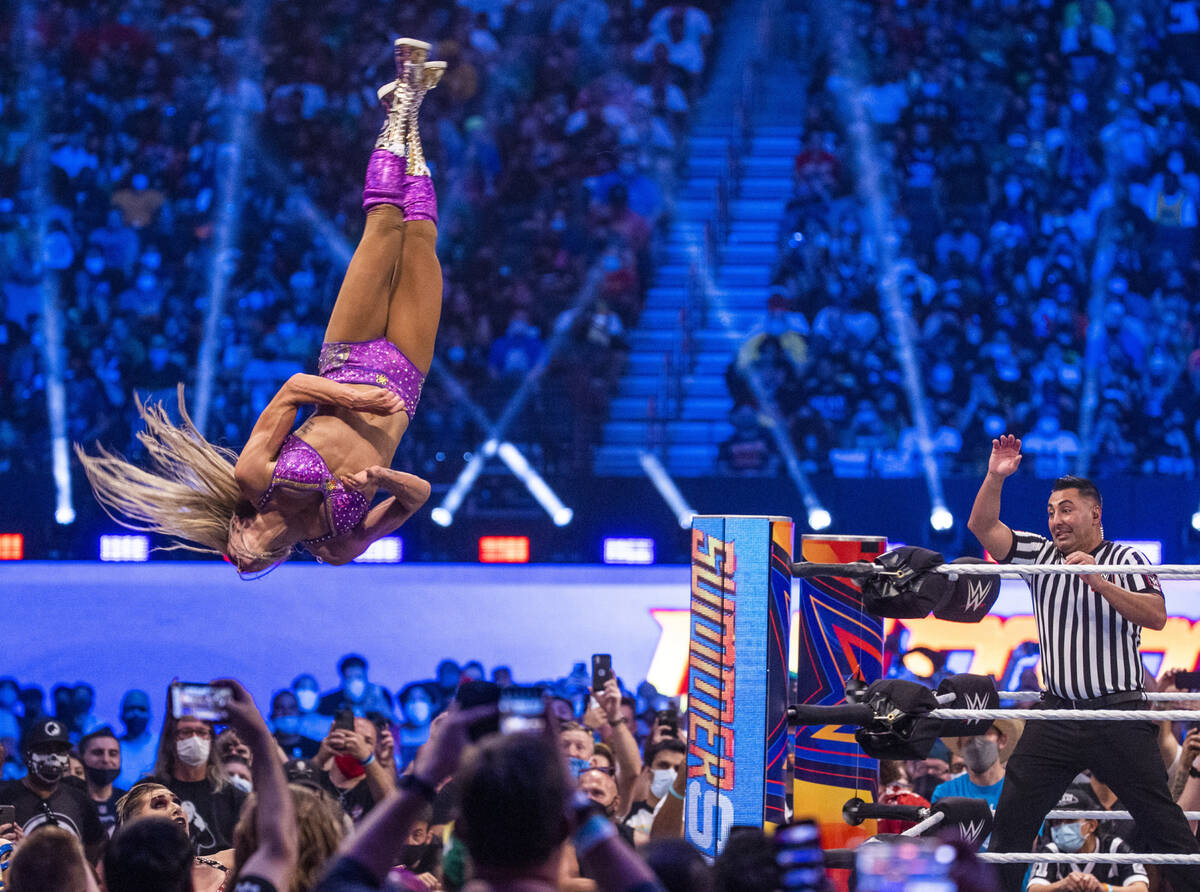 Charlotte Flair flies off the top ropes onto Nikki A.S.H. and Rhea Ripley below in the Raw Women's Championship during WWE SummerSlam 2021 at Allegiant Stadium on Saturday, Aug. 21, 2021, in Las Vegas. (L.E. Baskow/Las Vegas Review-Journal) @Left_Eye_Images 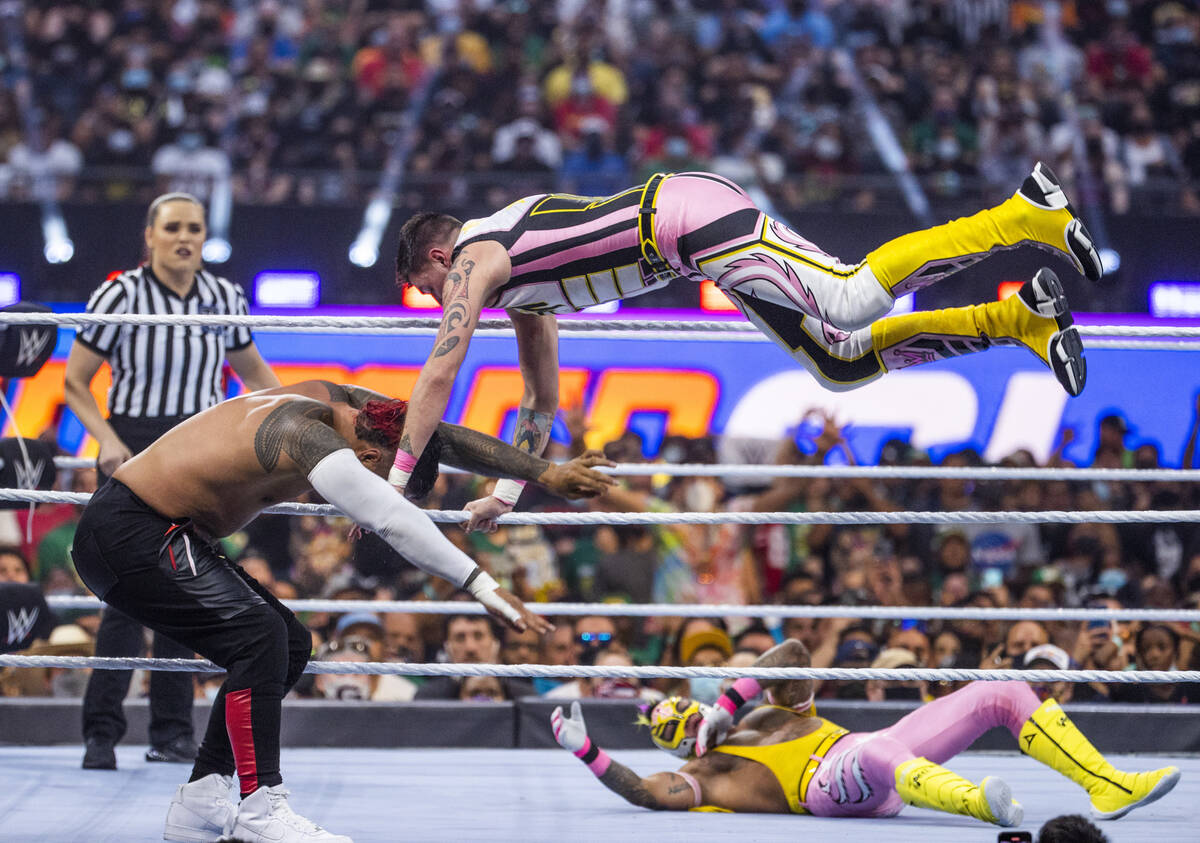 Jimmy Uso, left, has Rey Mysterio, top right, jump down on top of him with Dominik Mysterio below in the SmackDown Tag Team Championship during WWE SummerSlam 2021 at Allegiant Stadium on Saturday, Aug. 21, 2021, in Las Vegas. (L.E. Baskow/Las Vegas Review-Journal) @Left_Eye_Images

The “Money in the Bank” pay-per-view event now is set to take place at MGM Grand Garden on July 2. WWE fans posted images of a poster revealing the change on social media Thursday.

Also, various ticket websites, including Allegiant’s, are no longer accepting purchases for the event at the Allegiant site. However, the MGM Grand says tickets for “Money in the Bank” at the garden will go on sale at 10 a.m. June 3.

The change appears to be the first time an event scheduled for Allegiant Stadium has been downsized. The stadium, which opened in 2020 amid the coronavirus pandemic, has seen several sold-out concerts, including BTS last month.

Events at the stadium, which sat mostly empty in 2020 before fully opening to fans in July 2021, drew 510,566 attendees via 41 total events between July and September, according to Las Vegas Stadium Authority data.

The Las Vegas Rugby Cup, set for Halloween weekend last year, was canceled about a month before the competition. It was the first large event canceled at Allegiant Stadium.

In July, the WWE event will be going head-to-head with a major UFC pay-per-view across the street at T-Mobile Arena, where UFC 276 is set to take place.

The WWE event is expected to begin at 4:30 p.m. and conclude well in advance of the UFC’s main event.

This marks the WWE’s return to Las Vegas after hosting its annual SummerSlam show at Allegiant Stadium in August.

An announced crowd of 51,326 attended the event. 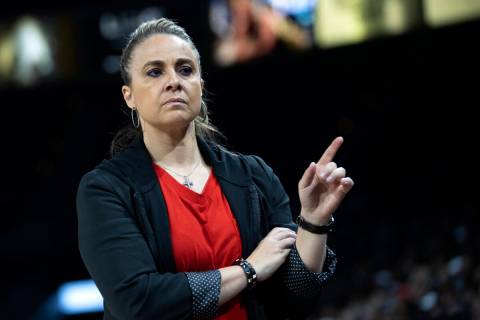 The loss was the Aces’ fourth in six games and their largest defeat this season. “They played harder, much harder,” Aces coach Becky Hammon said of the Minnesota Lynx. 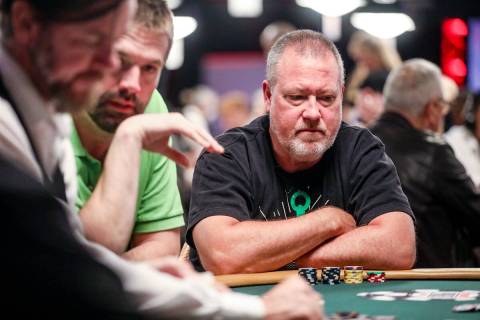 Craig Reifsnyder, a recently retired mailman from Pennsylvania, realized his dream by playing in the World Series of Poker Main Event on Sunday at Bally’s. 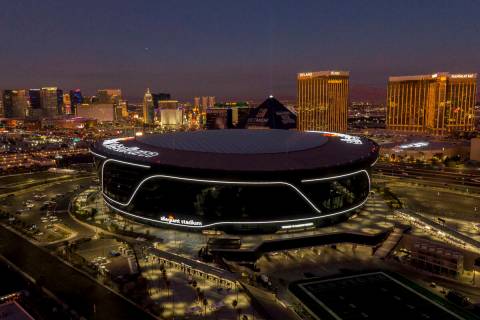 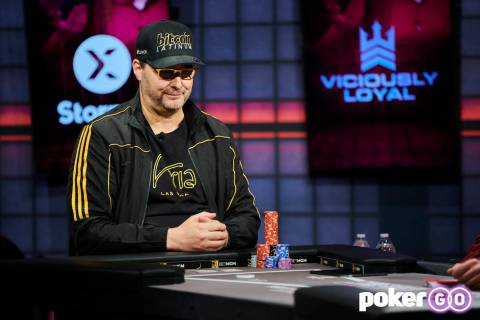 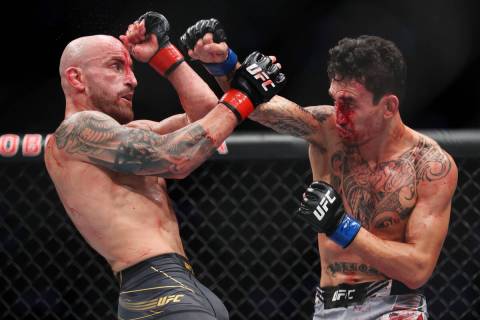 Alex Volkanovski consistently beat Max Holloway to the punch and won all five rounds en route to a unanimous decision at UFC 276 on Saturday at T-Mobile Arena. 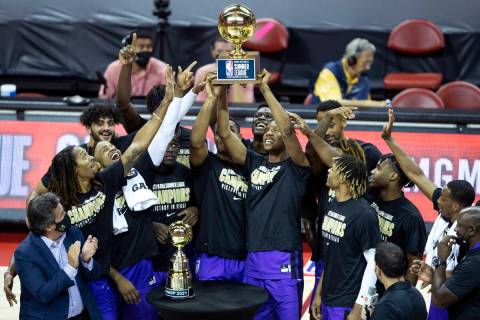 The NBA Summer League, which takes place Thursday through July 17 at UNLV, isn’t just a proving ground for rookies and other young players vying for rosters spots. 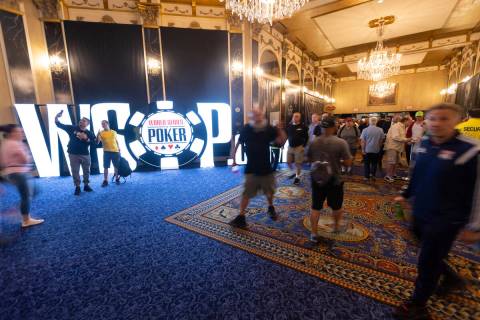 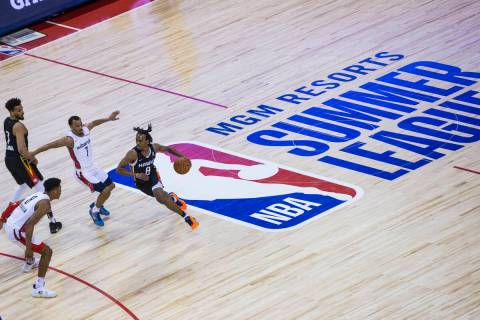 The 2022 NBA Summer League is being held July 7-17 at the Thomas & Mack Center in Las Vegas. Here are the team rosters. 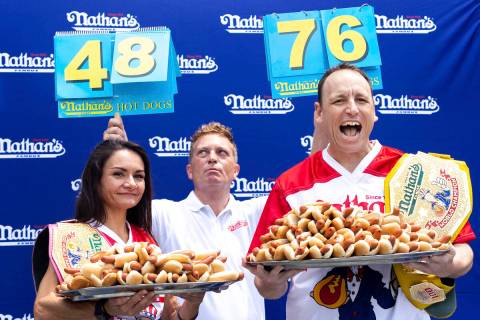