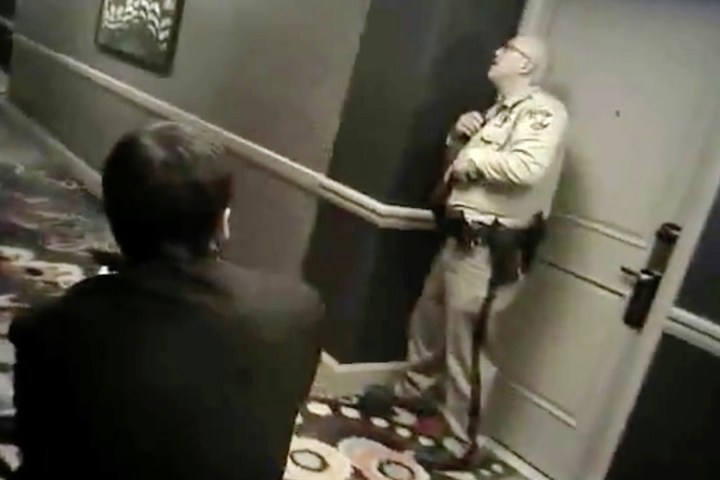 Local officials had only praise for the police response after viewing footage this week that showed two officers holding their position in a hallway one floor beneath the Oct. 1 gunman for nearly five minutes as he fired into the Route 91 Harvest festival. 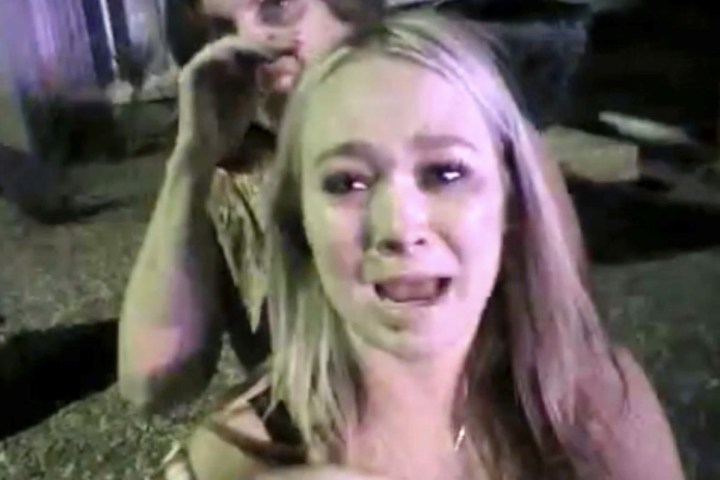 Newly released body camera footage shows one established triage area where victims with gunshot wounds were sent the night of Oct. 1, and the struggle to tend to their injuries with limited resources. 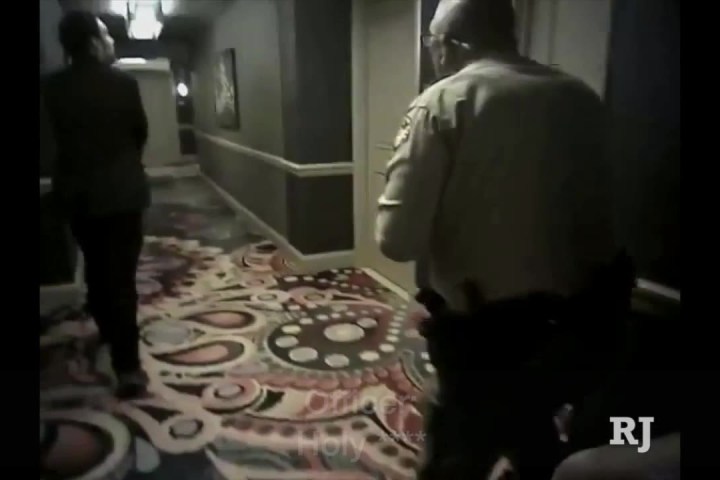 In newly released body camera footage, two Las Vegas police officers can be seen holding their position in a hallway one floor beneath the Oct. 1 gunman as rounds are continually fired into the concert crowd below. 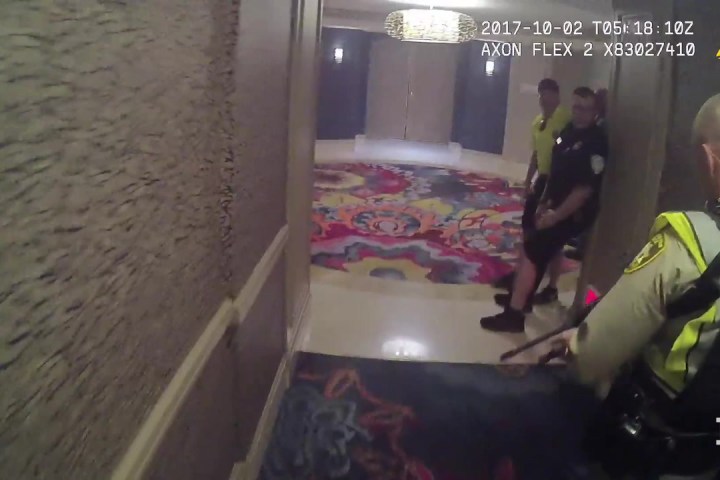 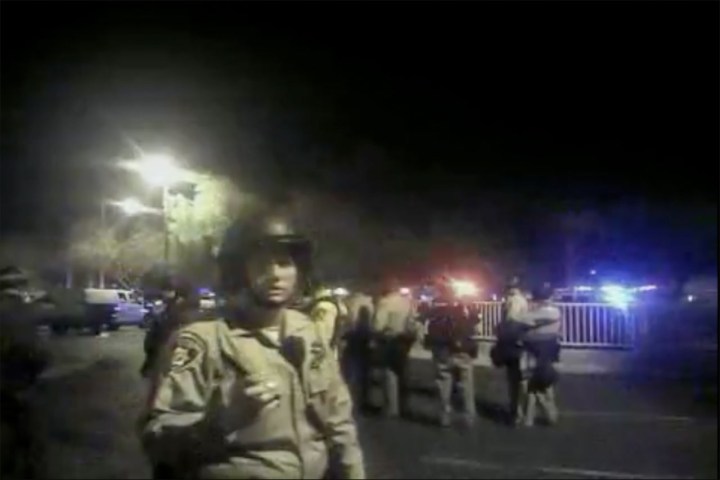 In four separate Las Vegas police videos from the night of the Oct.1 shooting, officers are instructed to turn their body cameras off. 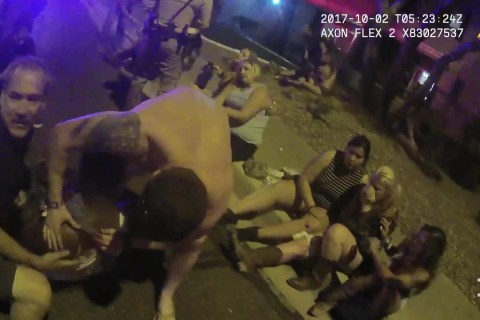 The videos ranged in length from a few seconds to more than two hours and provided the most detailed look yet inside the concert venue during the Oct. 1 shooting. 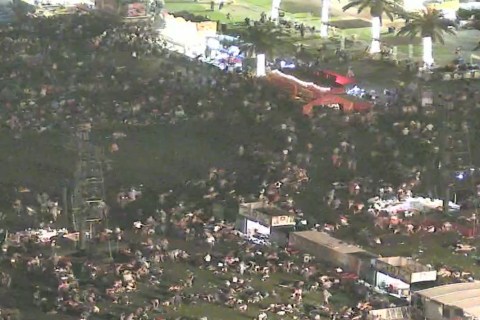 The Oct. 1 shooting and its immediate aftermath were captured in harrowing detail by surveillance cameras on the roof of Mandalay Bay and the street corner closest to the Route 91 Harvest festival. 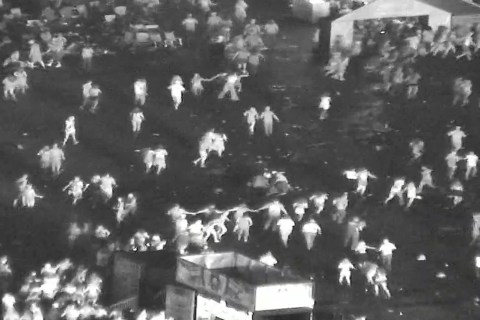 Documents released Wednesday by the Las Vegas Metropolitan Police Department contain details of 911 calls that came from the scene of the Route 91 Harvest country music festival on Oct. 1, 2017. 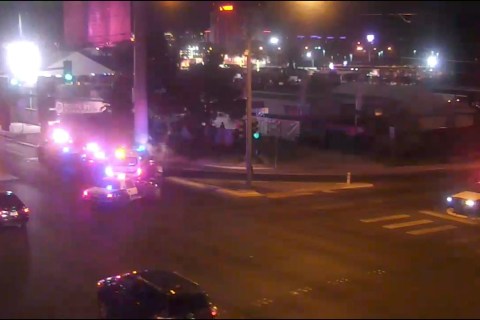 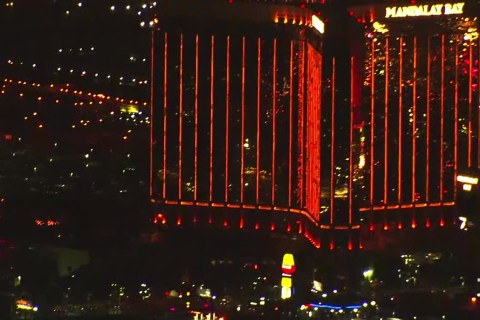 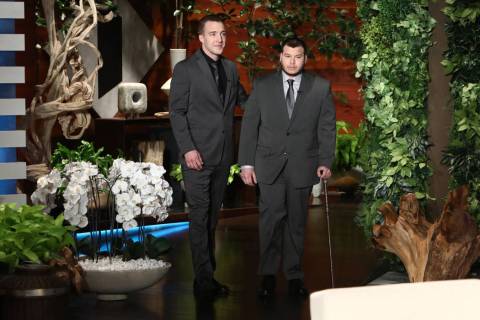 Mandalay Bay engineer Stephen Shuck credits security guard Jesus Campos for saving his life the night of the Oct. 1 shooting in a report given to Las Vegas police days after the mass shooting. 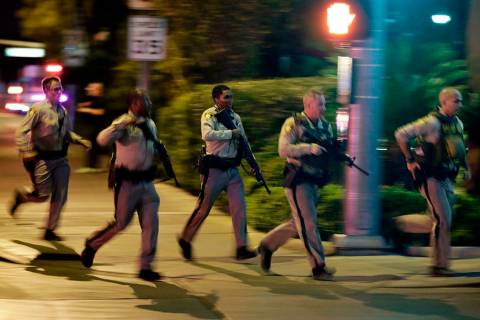 Accounts released this week by the Metropolitan Police Department detail for the first time the heroic acts many officers performed while responding to the Las Vegas mass shooting that left 58 dead and hundreds more injured. 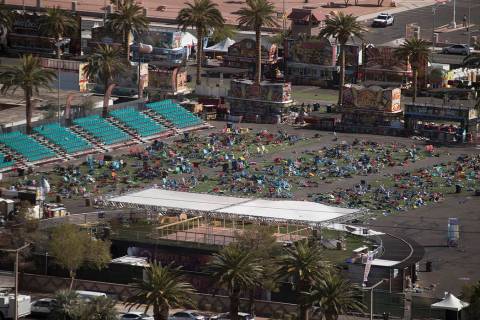 Records released Wednesday include the summary of an FBI interview with a police officer from Newport Beach, California, who was shot at the Route 91 Harvest festival. 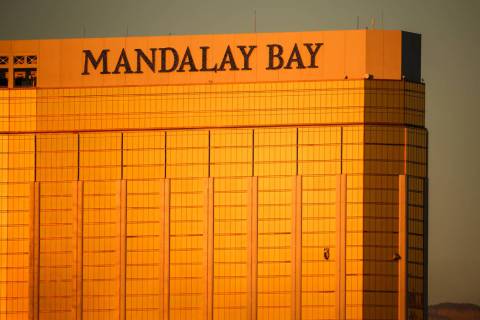 Las Vegas police officer Cordell Hendrex, another officer and security guards were among the first to respond to the upper floors of Mandalay Bay while a gunman opened fire on a country music festival below. 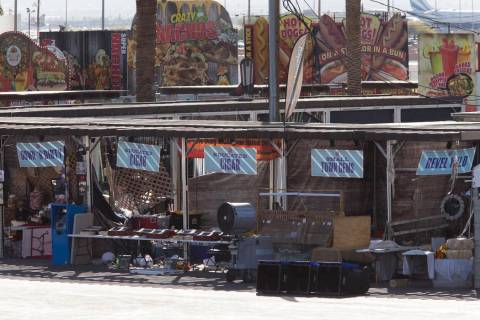 Several people who worked at or near the Route 91 Harvest festival the night of the mass shooting later shared their stories in Spanish or English with Las Vegas police. Their stories were among records released Wednesday.