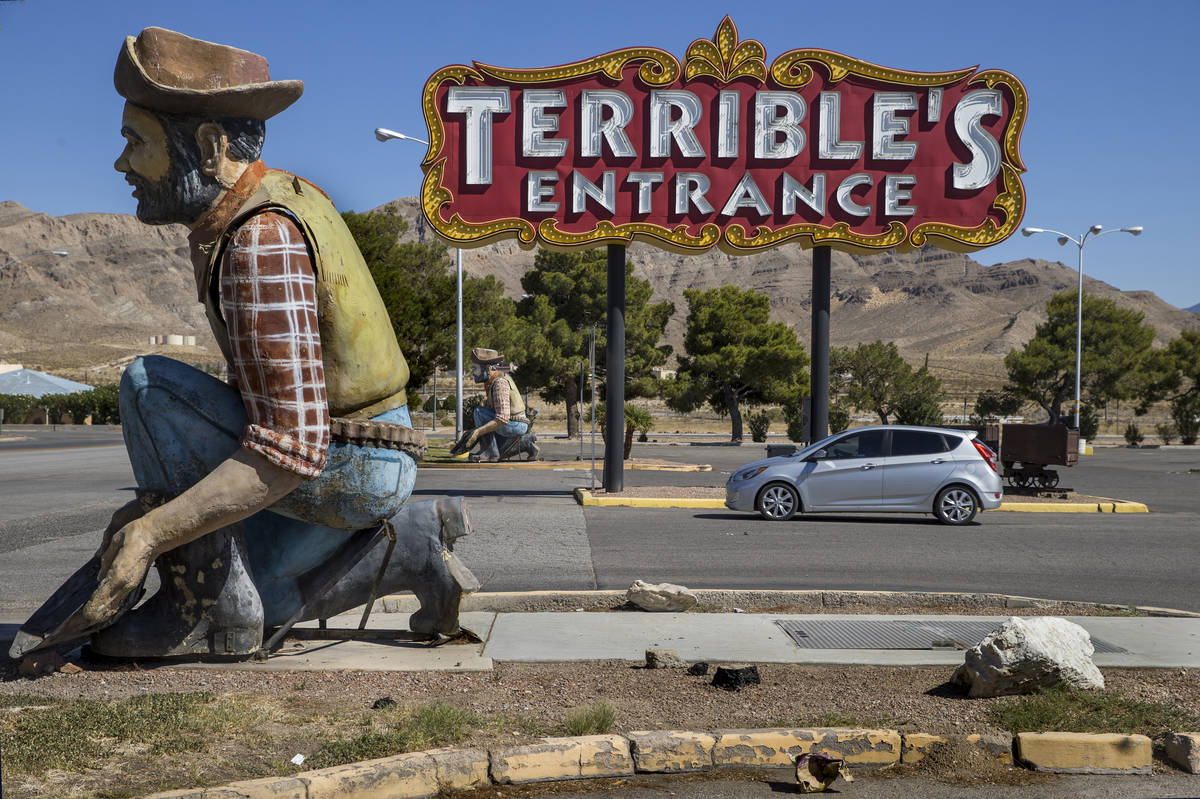 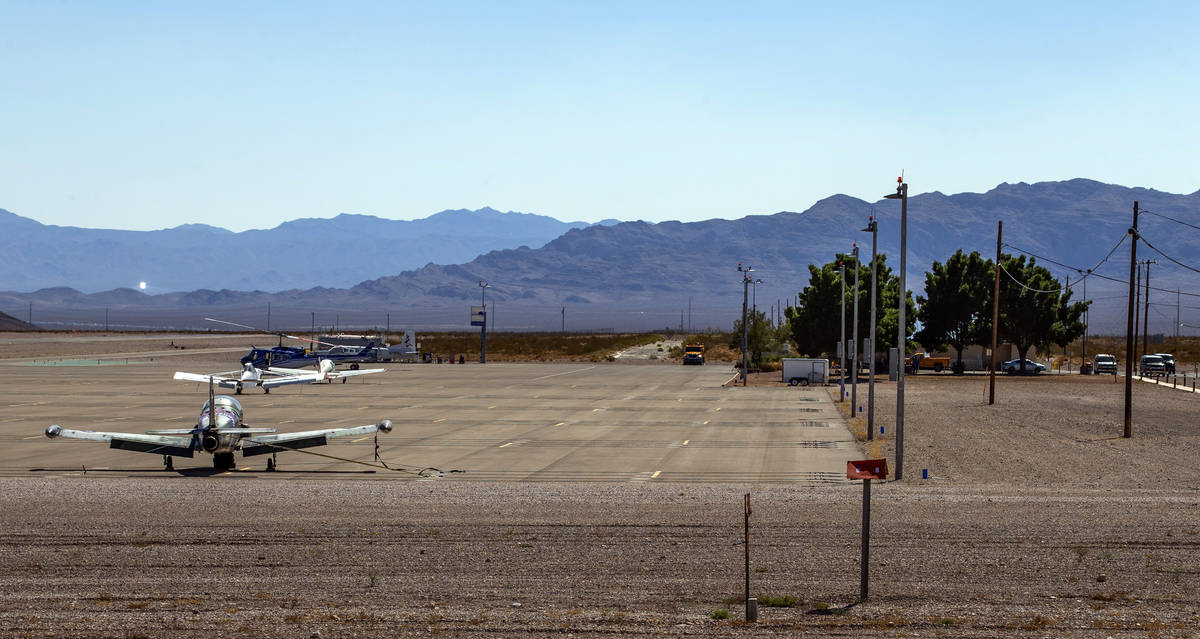 Planes and a helicopter on the tarmac at the Jean Airport Sport Aviation Center on Friday, Sept. 4, 2020, in Jean. (L.E. Baskow/Las Vegas Review-Journal) @Left_Eye_Images 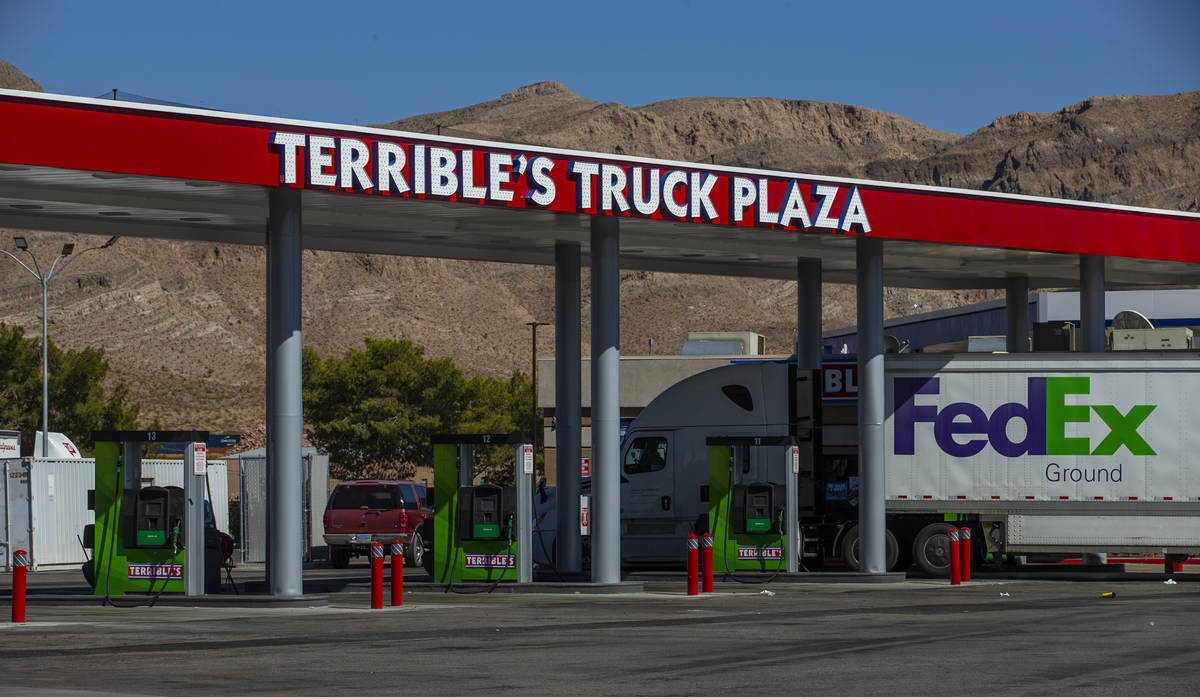 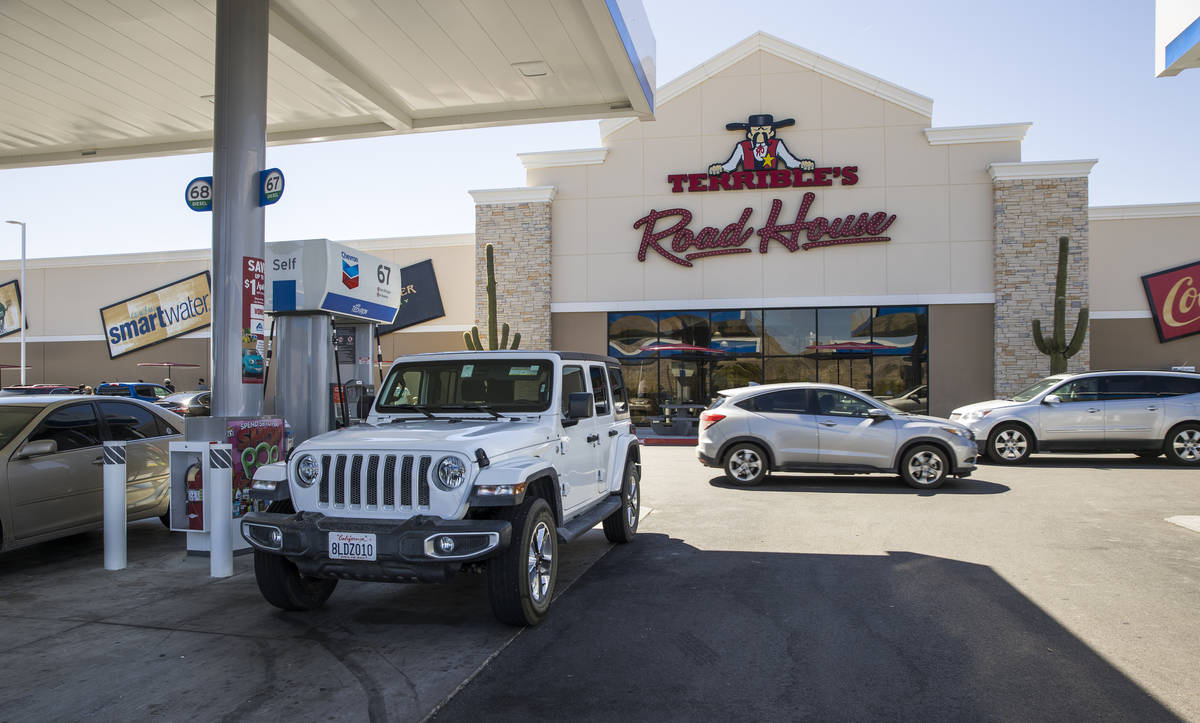 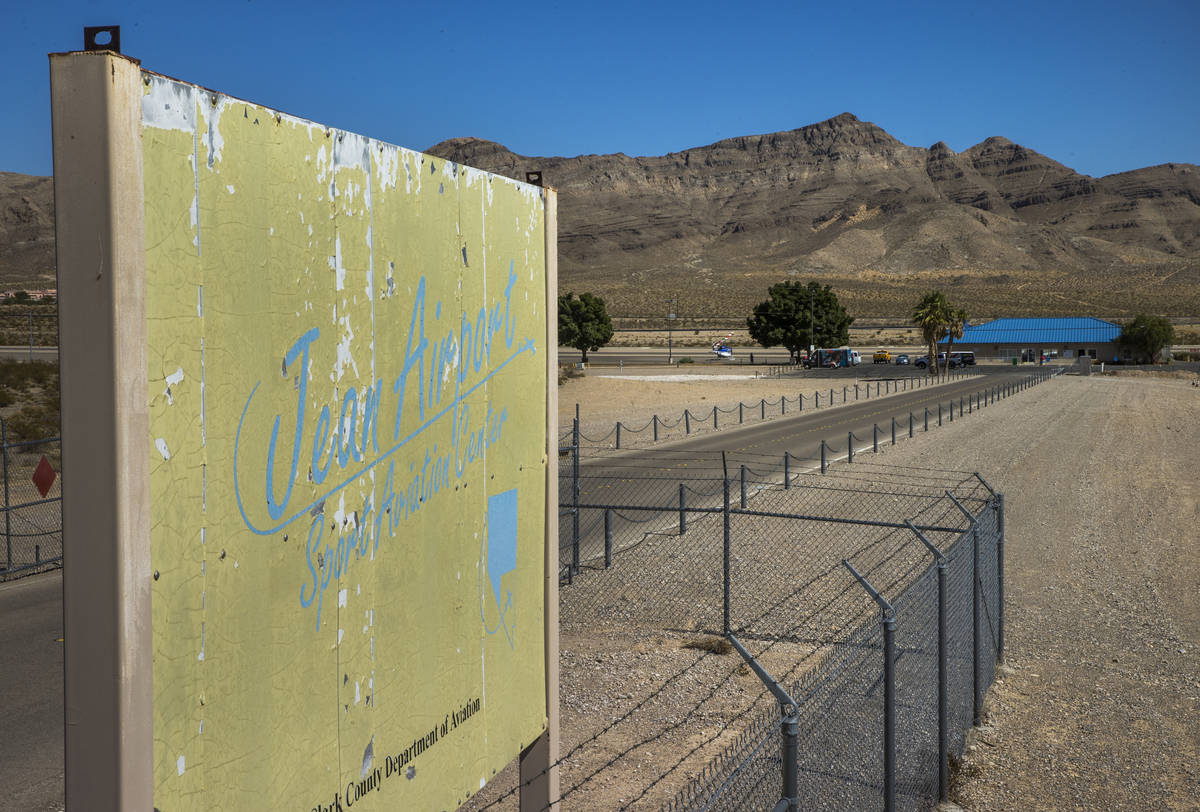 MGM Mirage announced a partnership with a longtime local developer and a timeshare company to develop 166 acres in Jean, a speck of a town off Interstate 15 some 25 miles south of Las Vegas on the way to California.

The plans soon fizzled, but now another well-known group is looking to build a hotel in Jean.

The Herbst family, operators of the Terrible Herbst gas station chain, has drawn up plans for a five-story, 208-room nongaming hotel and retail and restaurant space, Clark County records indicate. The nearly 44-acre site is just west of I-15 at state Route 161.

The county Planning Commission approved project plans Tuesday, where it was announced that the Board of Commissioners is scheduled to consider the item Oct. 7.

There isn’t much in Jean. It has a cluster of government services and operations, including a small airport, a small courthouse, a small fire station and a small post office. The only residents are the prisoners in Jean Conservation Camp, a state facility that houses 240 female inmates.

The Herbsts, however, have an outsized presence in Jean, where their project could cater to people driving to and from Southern California, a busy route.

The Herbsts dominate commerce in Jean, albeit without competition. They run its only resort, Terrible’s hotel-casino, which is closed amid the coronavirus pandemic, and own the mostly empty project site, records indicate.

It sits across the highway from the other gas station in town: a Terrible’s truck stop.

No one from the company was available for an interview Friday, a representative said.

It announced the 166-acre project in February 2007, saying it partnered on the plans with Henderson developer American Nevada Co. and timeshare operator Diamond Resorts. The project was slated to be built on land owned by MGM, which said the deal valued its assets in Jean at $150 million.

The companies envisioned building a hotel-casino and residential, commercial and retail space, the news release said, adding Nevada Landing would close as part of the plans.

The casino was demolished, but overall the project went nowhere, as the partners terminated their operating agreement in the summer of 2008 as the economy soured.

Las Vegas’ economy kept spiraling. In 2014, with things on the mend and property values nowhere close to the inflated levels of the bubble years, MGM reached a deal to sell Gold Strike and “related assets” in Jean for $12 million to the Herbst family.

The sale closed in 2015. The new owners launched a series of upgrades at Gold Strike and changed the name in 2018 to the Herbst family’s flagship brand.

Las Vegas has long received a steady stream of visitors, especially on the weekends, driving in from Southern California. The pandemic has devastated the tourism industry, but traffic from L.A. hasn’t stopped.

The Herbsts can only hope there are enough people out there willing to shun the bright lights of the Strip for desert lodging in the middle of nowhere.