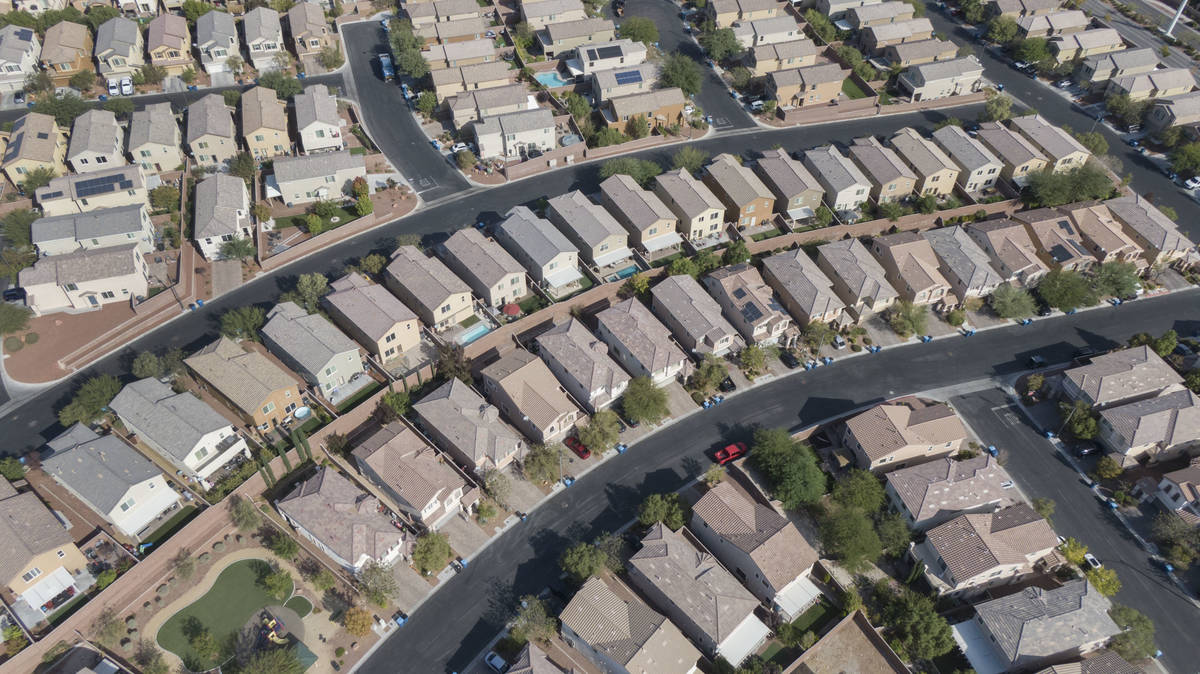 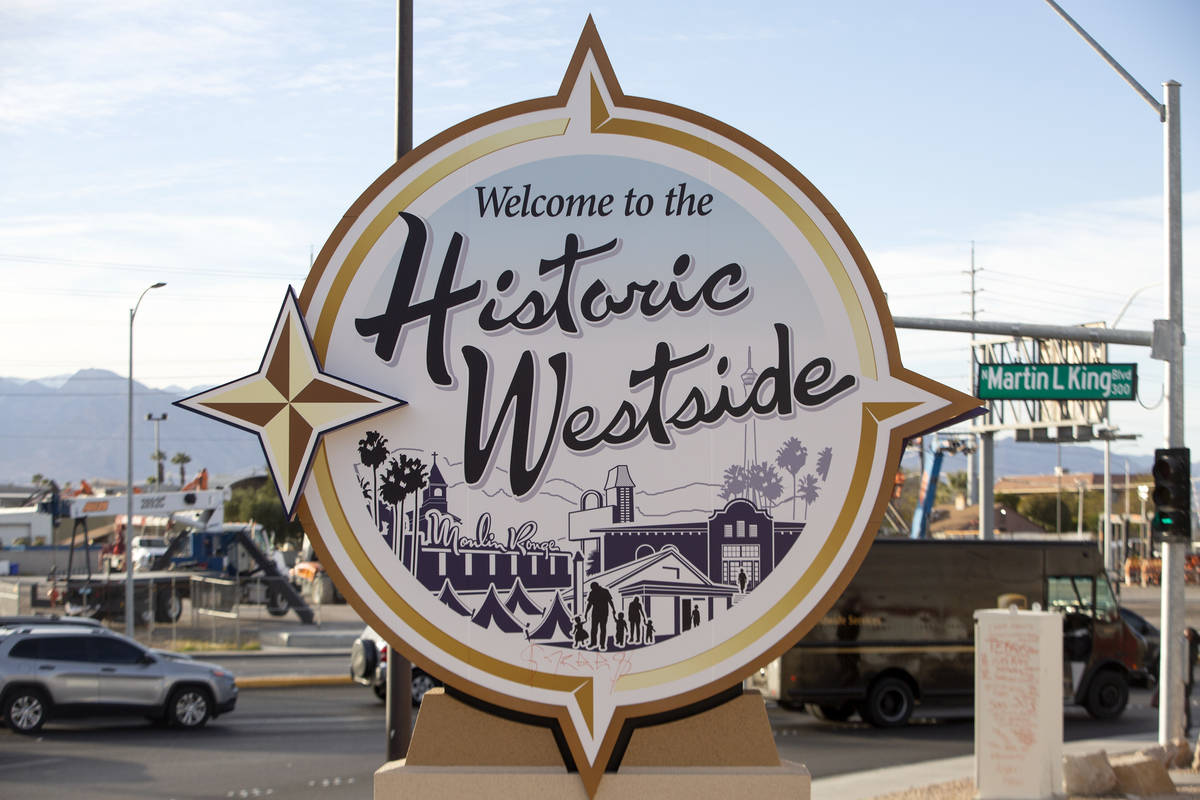 Traffic moves past the newly placed ÒWelcome to the Historic WestsideÓ sign off of US95 and Martin Luther Kind Boulevard on Wednesday, Feb. 3, 2021, in Las Vegas. (Ellen Schmidt/Las Vegas Review-Journal) @ellenschmidttt 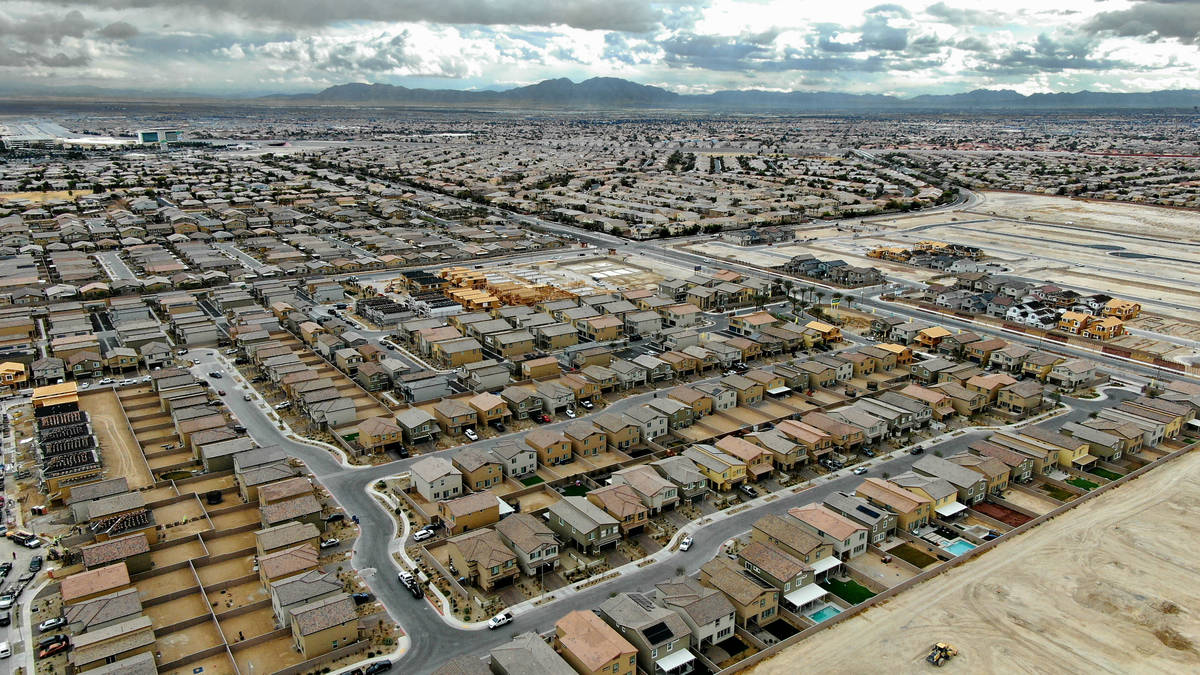 When the late Charles Kellar moved to Las Vegas decades ago, he didn’t have many options for places to live.

A Black attorney who fought for his law license in the 1960s after earning a near-perfect score on the state bar exam — and battled in court for the rights of Black Southern Nevadans — Kellar recalled in 1961 that he “went to 17 real estate men and couldn’t buy a home.”

“We’re confined to that ghetto on the west side of the city,” he said.

Today, Las Vegas is no longer known as the Mississippi of the West. But housing disparities persist locally and nationally, and a new effort is being launched to boost Black homeownership in Southern Nevada.

Las Vegas city and community leaders are scheduled to hold a news conference Tuesday at City Hall to announce the creation of the Coalition to Make Homes Possible. Its founding members include the city, the Nevada Housing Division, the Urban Chamber of Commerce and others, according to a news release.

The group, whose unveiling comes during Black History Month, plans to work with real estate brokerage firms and help with services such as down payment aid and financial coaching, City Councilman Cedric Crear told me Friday.

“We have a huge gap in homeownership, and we need to address it,” said Crear, whose ward includes the segregation-era Historic Westside neighborhood near downtown.

Within Las Vegas city limits, nearly 59 percent of white households were homeowners as of 2017, compared with 41 percent of Latino homes and 28.5 percent of Black households, according to a report on Clark County’s website.

Nationally, 74.5 percent of white households owned their homes as of the fourth quarter last year, compared with 49.1 percent of Latino homes and 44.1 percent of Black households, the U.S. Census Bureau reported.

He noted the issue is “deep-rooted” and goes back decades, involving generations of people who couldn’t build wealth and a history of discriminatory lending.

Crear, who is Black, said his parents moved to Las Vegas in the mid-1960s after his dad, a family practice doctor, was recruited by the city’s first Black physician, Charles West, to join his medical practice. They rented an apartment in the Historic Westside.

“They knew they could only live on this side of town,” he said.

Claytee White, director of UNLV’s Oral History Research Center, said that as whites moved out of Las Vegas’ downtown area in the 1940s and ’50s, they bought homes in new developments that effectively shut out Black buyers through restrictive covenants.

By the summer of 1966, with Congress debating a proposal to ban racial discrimination in home sales and rentals, more than 20,000 Black residents lived “in a separate community” in Las Vegas, the Review-Journal wrote in an editorial at the time.

“Whether you like it or not these people will move out of the Westside some day,” the editorial said.

That problem, she added, is “all over the country.”