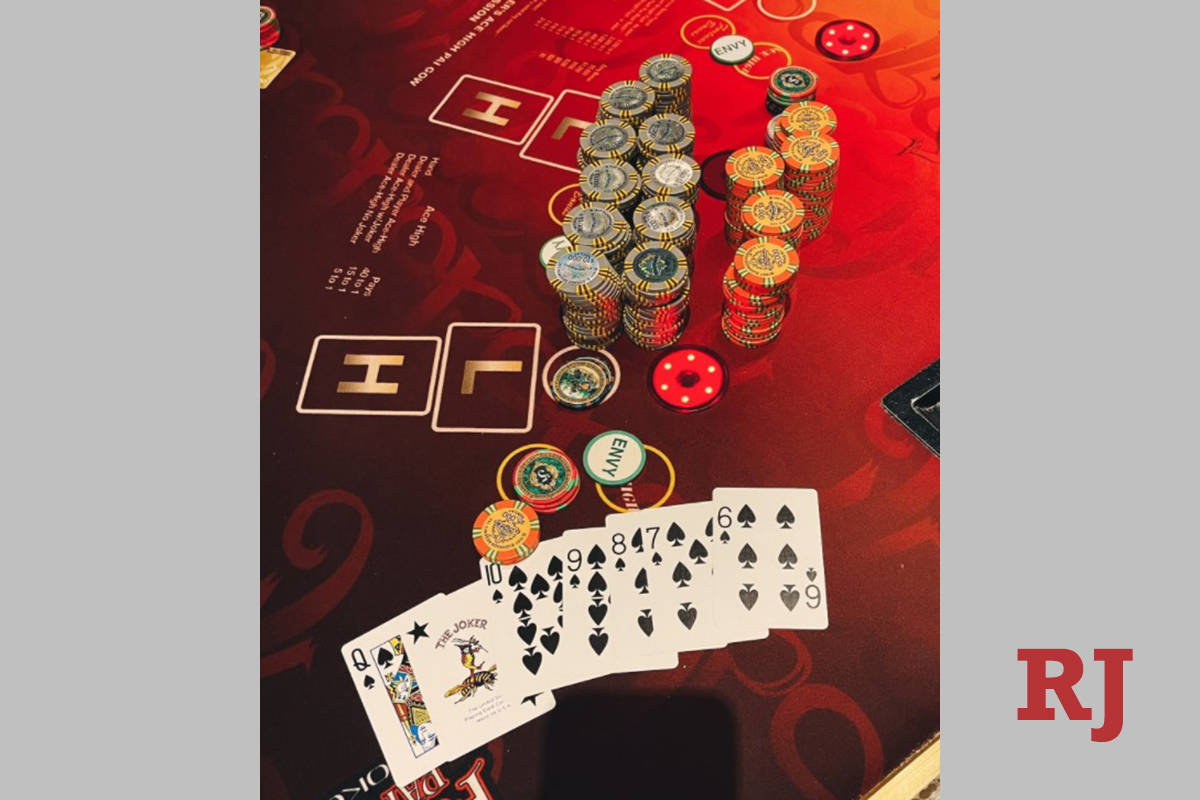 The Biggest Little City in the World scored the biggest jackpot in Nevada during the Independence Day weekend.

The winning hand hit just before 11:10 p.m. Friday, according to a Caesars Entertainment spokesperson. The winner, who chose to remain anonymous, had a $200 wager on the hand as well as the bonus. The player also won $15,000 on the Fortune Bonus.

There were several major jackpots won across southern Nevada over the holiday weekend, the biggest of which was won by Graciela P. of Santa Clarita, California, who won $1,390,165.06 after hitting the Buffalo Grand progressive jackpot Sunday night at Sahara Las Vegas. 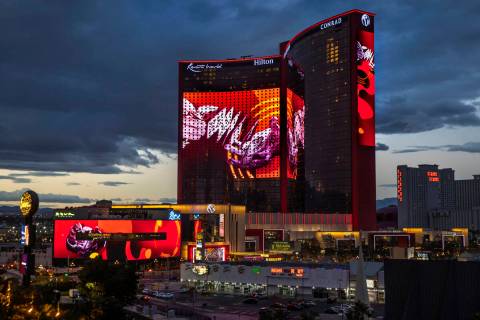 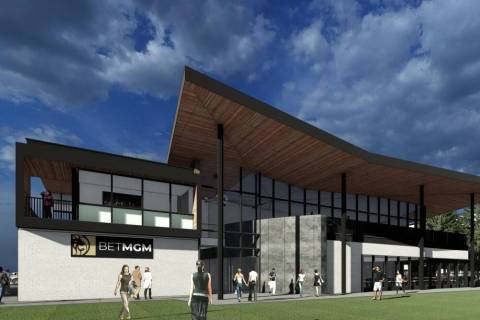 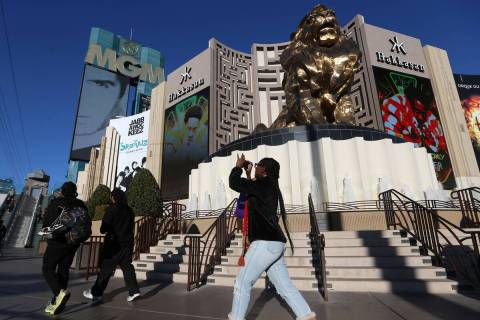