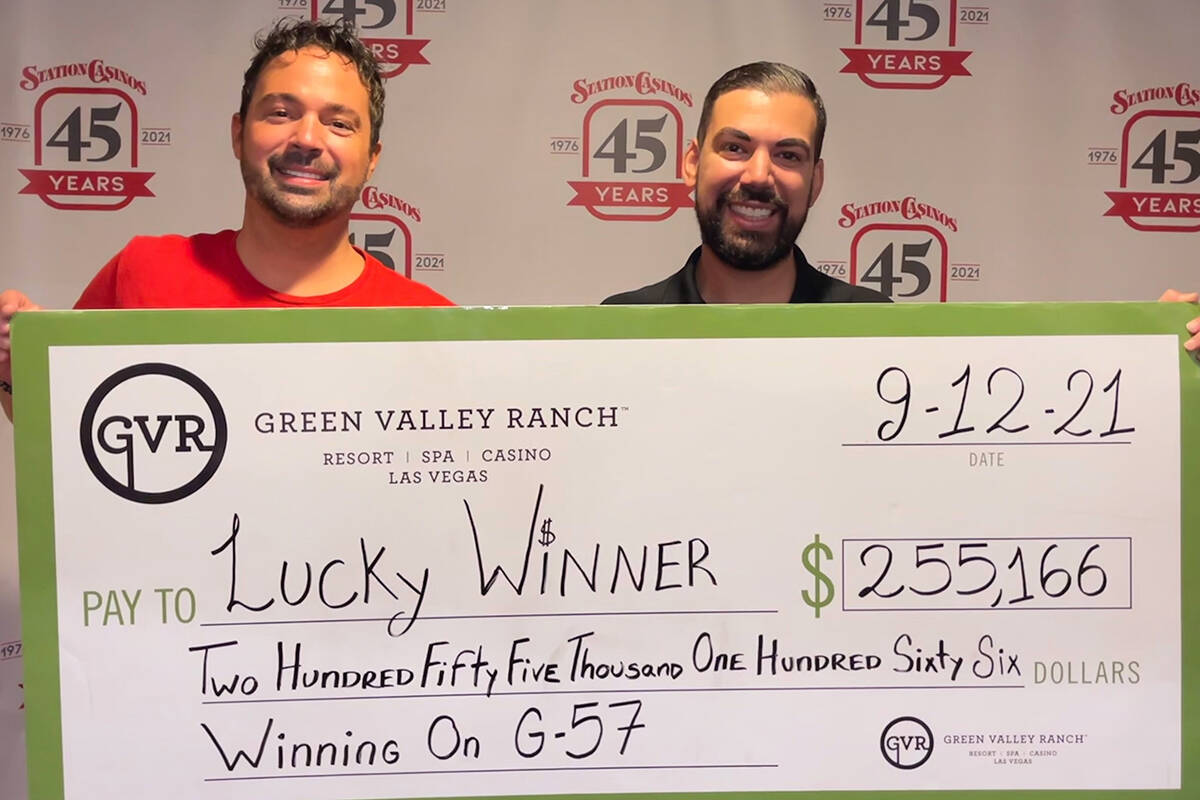 And on the 53rd and final number, someone got to scream “Bingo!”

A guest at Green Valley Ranch won $255,166 Sunday after covering his card during the Jumbo Bingo game, according to a Station Casinos release.

In the Jumbo Bingo game, players are given cards with the even numbers already covered so the announcer only calls odd numbers. To hit the jackpot, players need to cover the full card in 53 numbers or less.

The winning guest, who chose to remain anonymous, covered their full card on the 53rd number called.

The jackpot was the largest jumbo progressive that has hit since the relaunch of Jumbo Bingo in 2018, the company said. 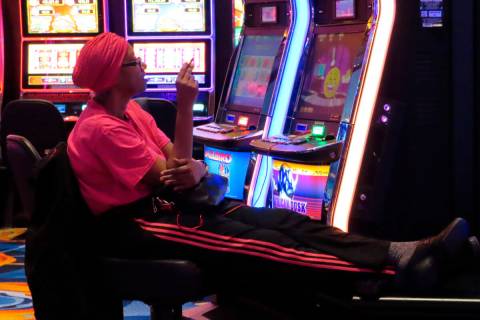 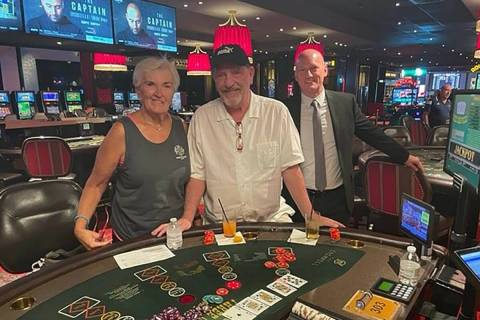 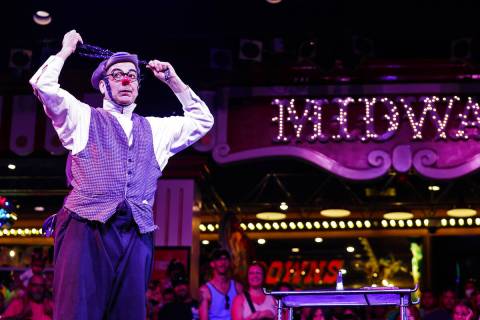 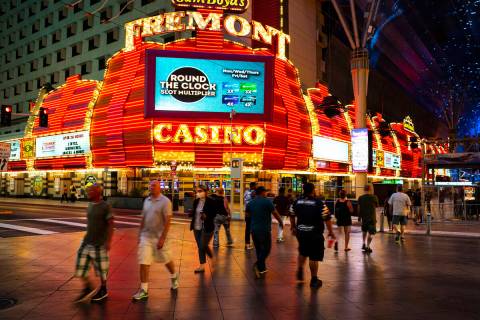 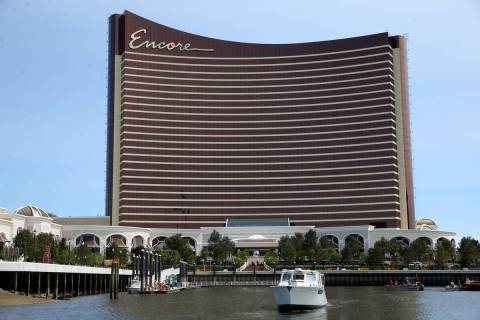 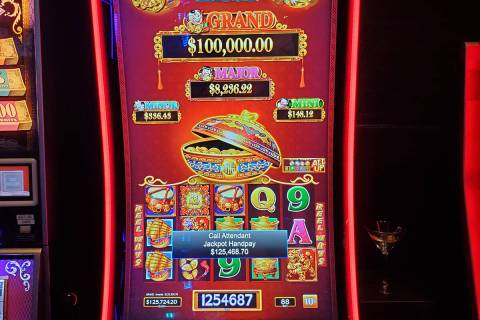 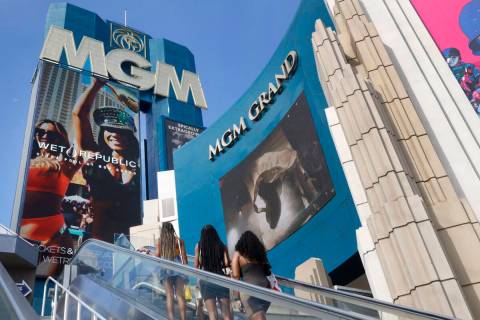 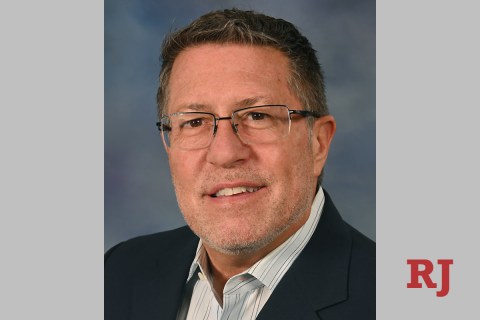 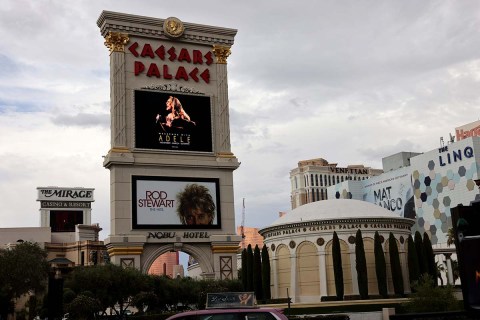 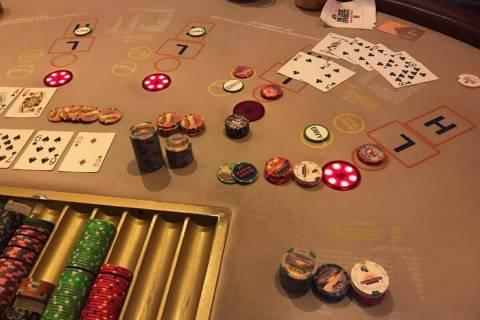