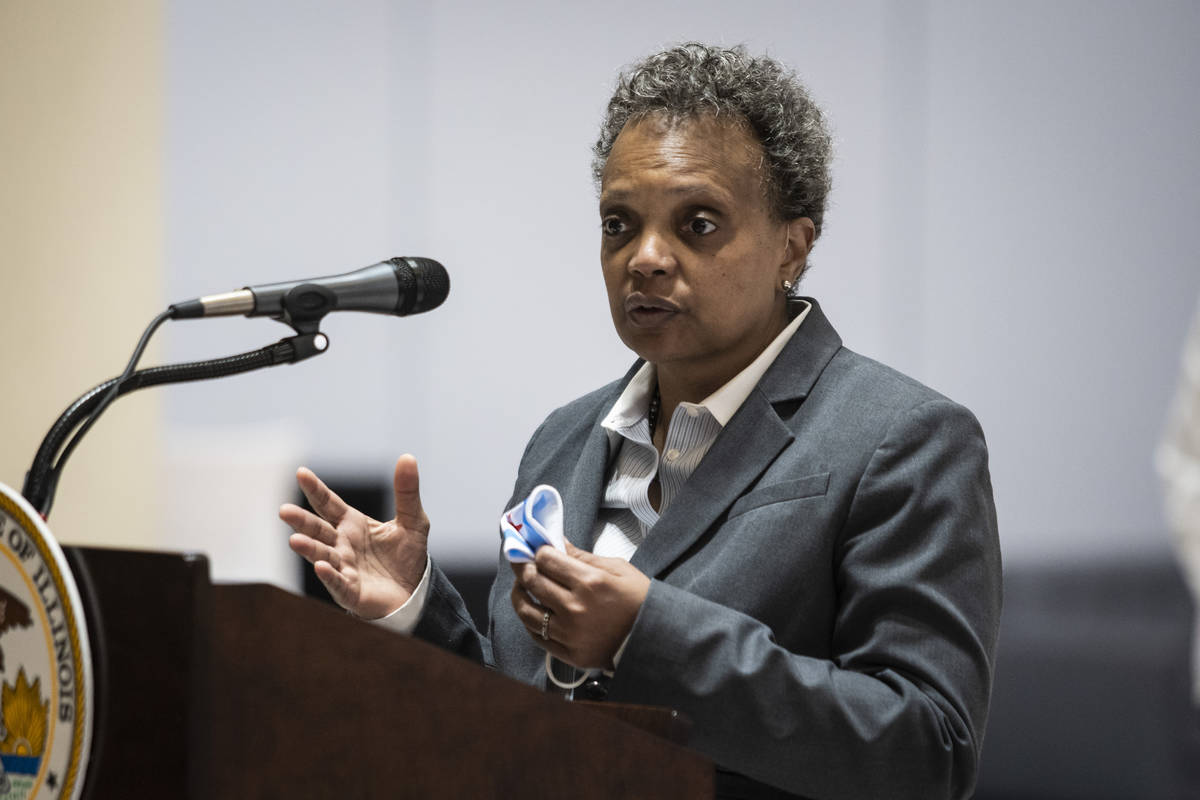 Bidders have until Oct. 29 to bid on a Chicago casino project.

Chicago Mayor Lori Lightfoot on Friday extended the deadline to respond to the city’s request for proposal, giving potential casino bidders “more time to fully assess the Chicago casino opportunity; conduct additional due diligence; assemble more competitive bid packages; and explore financing opportunities,” according to a news release from the city of Chicago.

“This historic casino project stands to expand the economic vibrancy and strength of our city by bringing sustainable, good-paying jobs to residents from underrepresented backgrounds and creating a world-class casino-resort that attracts visitors from all over,” Lightfoot said in the release.

“Extending the deadline for interested bidders will allow the City to collect as many robust, impactful and transformative proposals as possible. I look forward to seeing these bids roll in and working very closely with whichever team is ultimately chosen to develop Chicago’s first-ever casino.”

In April, Lightfoot said the city planned to award a contract to build a casino resort by early next year with a 2025 opening date. The original submission deadline had been Aug. 23.