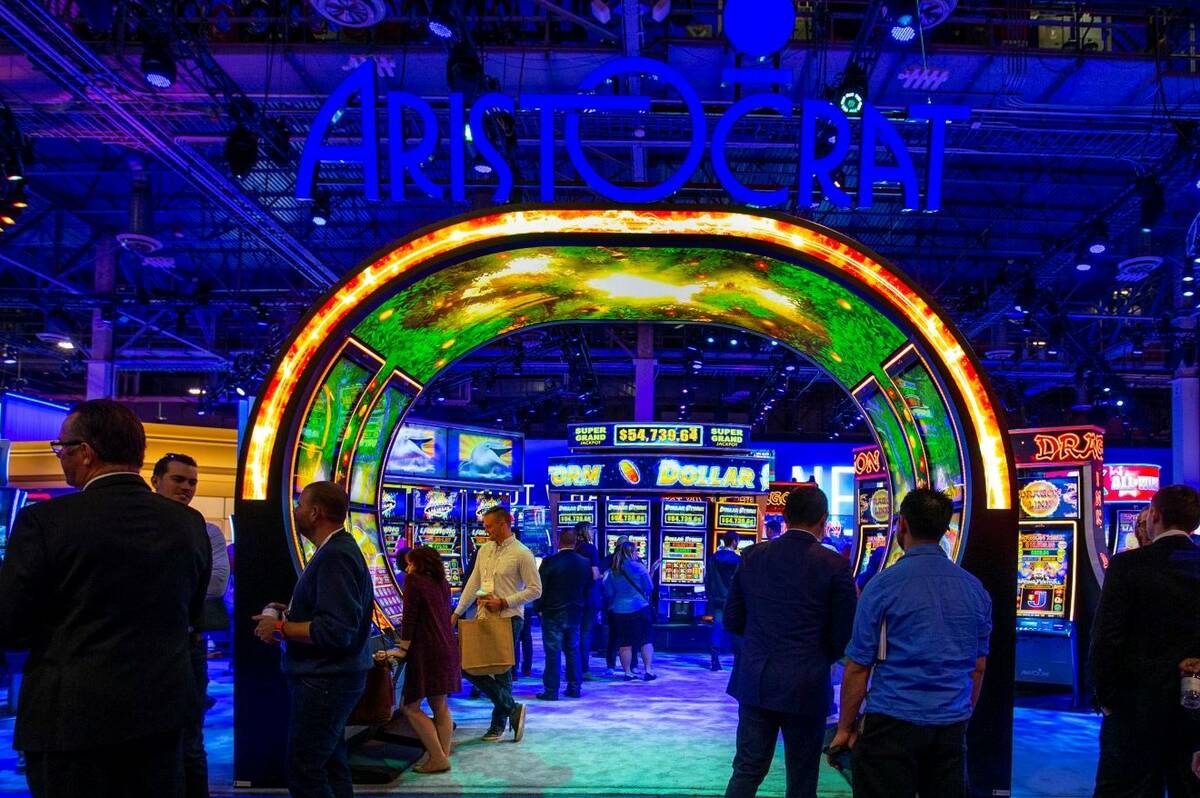 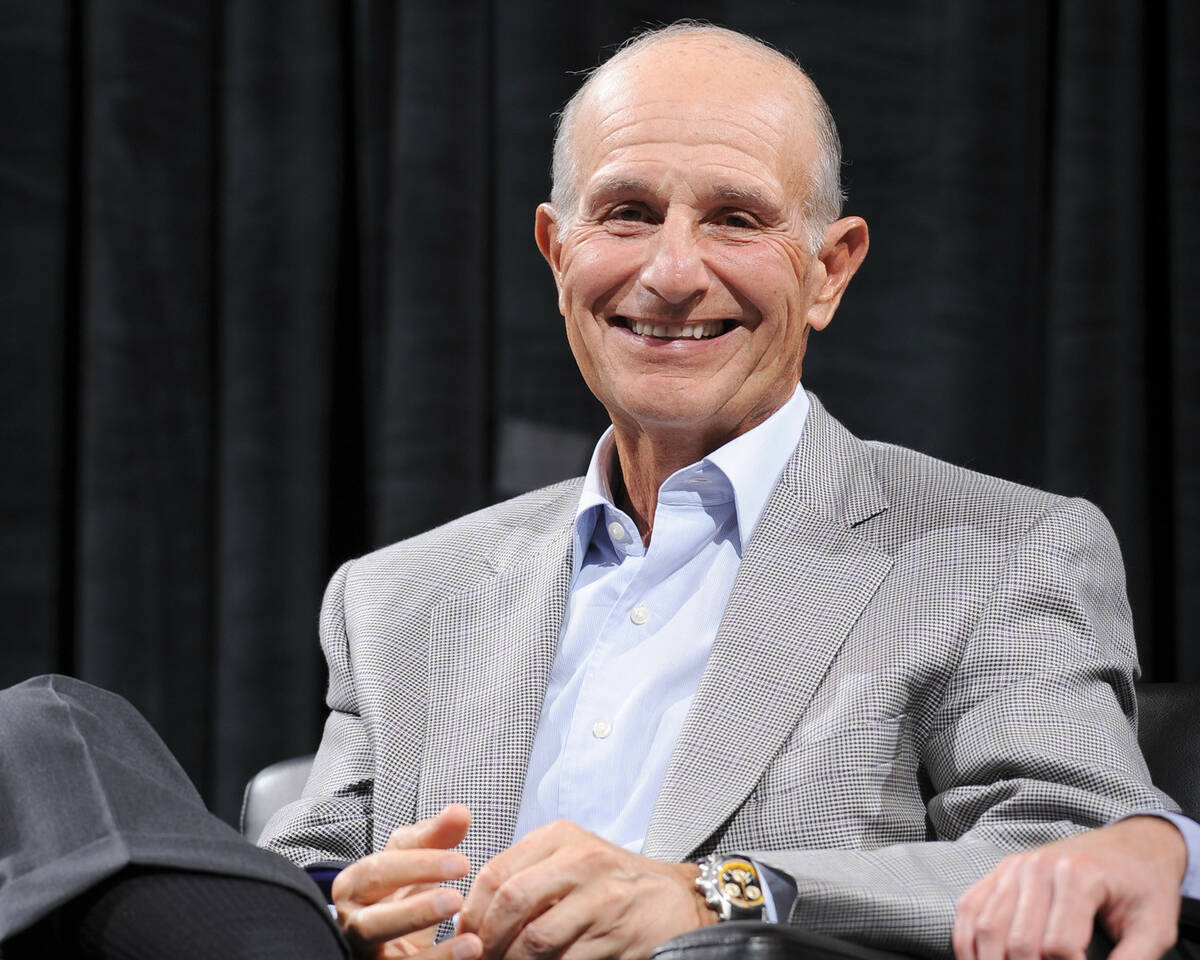 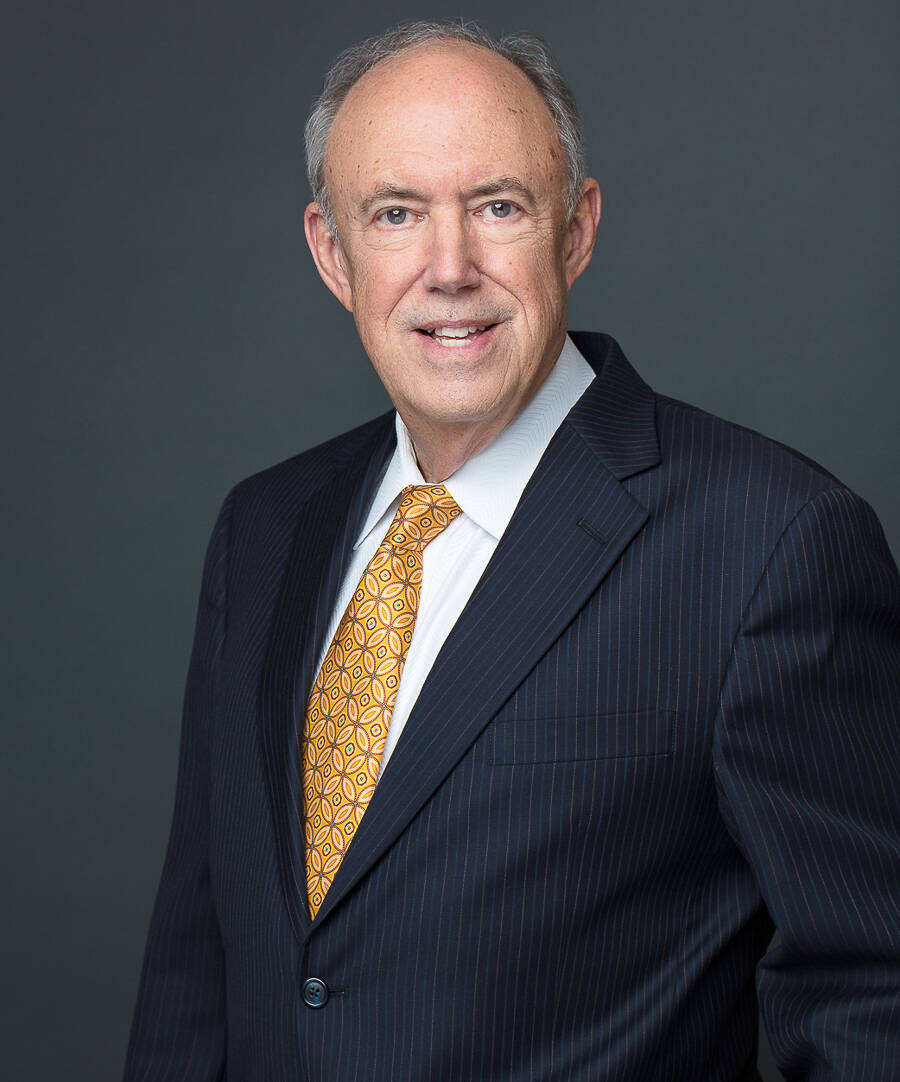 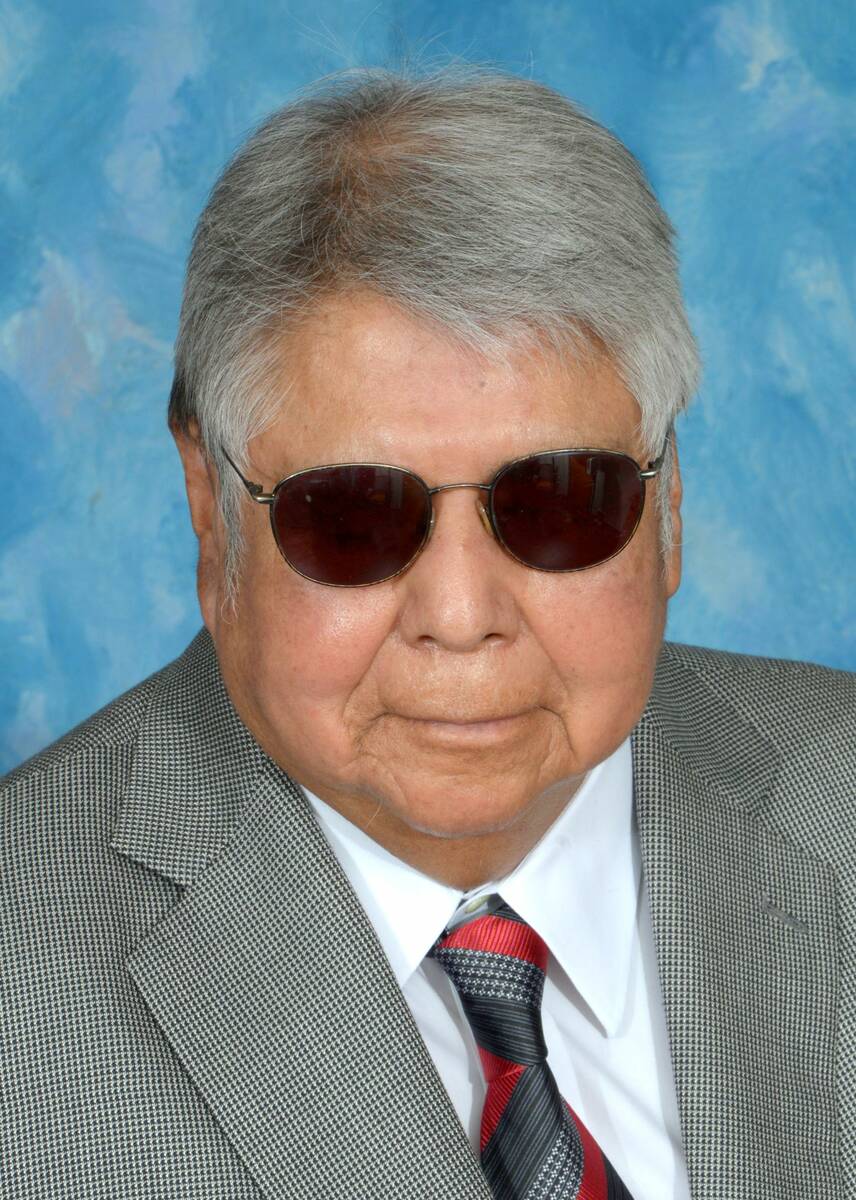 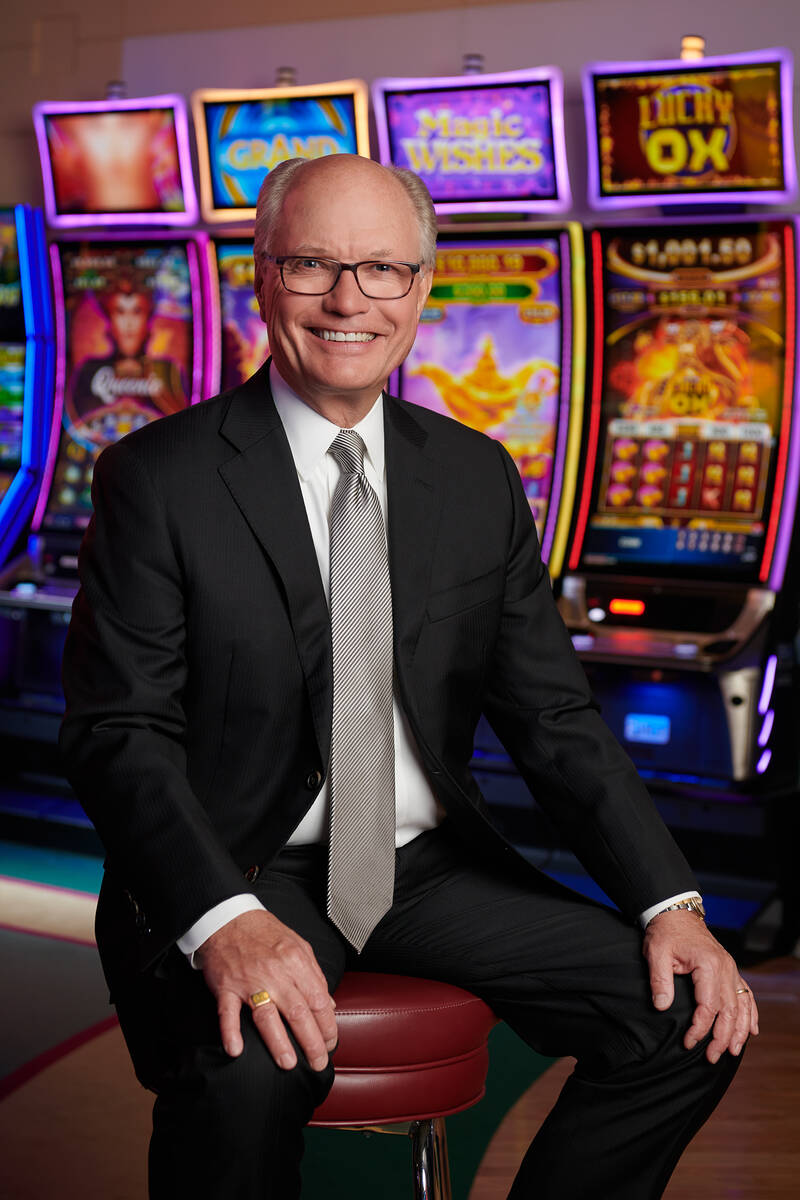 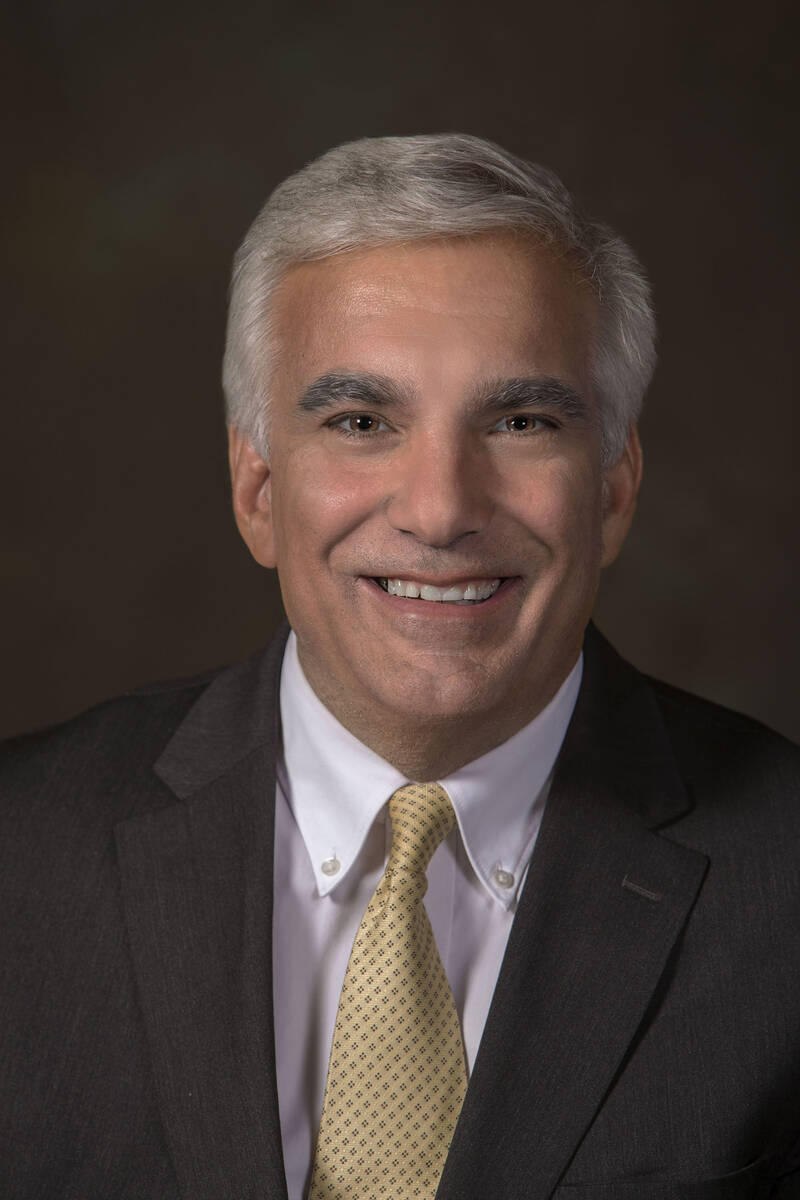 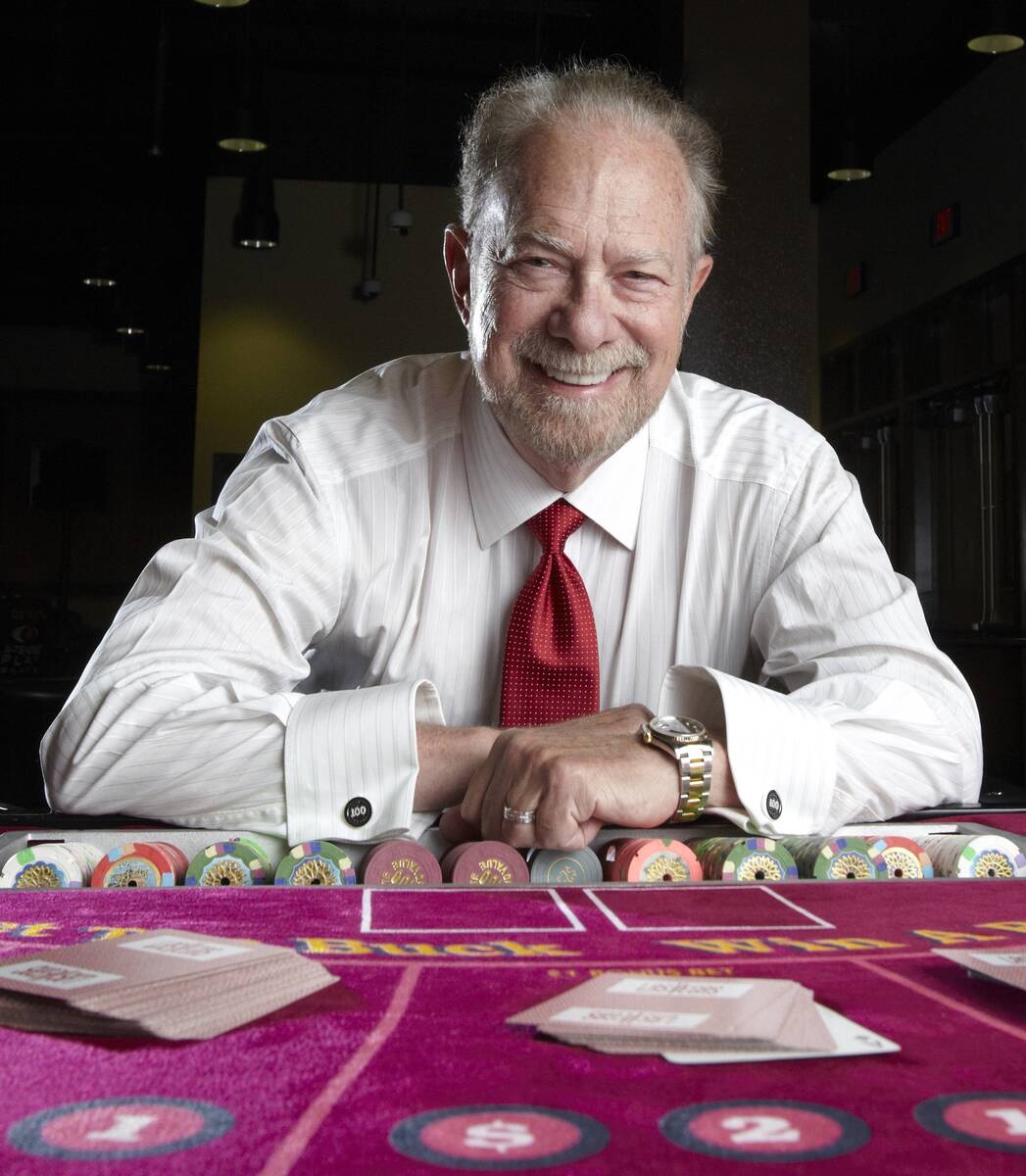 Six gaming industry professionals, several with Las Vegas ties, will be inducted into the American Gaming Association Hall of Fame when the Global Gaming Expo convenes in Las Vegas next month.

Jeffrey Silver, an attorney in the Las Vegas office of Detroit-based Dickinson Wright PLLC and a former member of the Nevada Gaming Control Board, and Mark Yoseloff, founder of the UNLV Center for Gaming Innovation and the retired chairman and CEO of Shuffle Master Inc., are among the six who will be recognized during AGA’s trade show Oct. 4-7.

The AGA announced two Hall of Fame classes, for 2020 and 2021, since the coronavirus pandemic resulted in the cancellation of last year’s G2E show. Silver and Yoseloff were among the 2020 inductees along with James Maida, president and CEO of Gaming Laboratories International, a New Jersey-based firm with offices around the globe.

“Each of these pioneers has left a unique, indelible mark on our industry,” said AGA President and CEO Bill Miller. “Under their leadership, tribal gaming has boomed, professional sports leagues have embraced sports betting, and the gaming industry is thriving despite the challenges we’ve faced over the past year and a half.”

An invitation-only reception, including a Gaming Hall of Fame induction ceremony, is scheduled during G2E.

Silver, who today makes frequent appearances before the Gaming Control Board and the Nevada Gaming Commission on behalf of clients, was appointed to the Control Board in 1975 and took a stand against organized crime, laying the foundation for corporate investment in gaming. He developed a case against the licensing of Frank “Lefty” Rosenthal to operate the Stardust as a board member.

Silver is attributed with bringing the first food and beverage corporate partners into the casino, leading “The Burger King Revolution” that was key to driving middle-class tourism to Las Vegas in the 1980s.

Yoseloff, who holds a Ph.D in mathematics, created Mississippi Stud Poker and other table games and owns hundreds of gaming patents. He led Shuffle Master Inc. from a small shuffling machine company to a game producer eventually acquired in 2013 by Bally Technologies, now a subsidiary of Scientific Games.

Yoseloff then used his talents to create UNLV’s Center for Gaming Innovation to teach the next generation of game creators. His program has led to the creation of new games and patents, all owned by his students to empower them on their path into the gaming industry.

The Gaming Hall of Fame was established in 1989 and annually has honored a class of industry leaders until last year when the selection and event was postponed due to the COVID-19 pandemic. An independent panel of gaming executives selects the honorees each year.