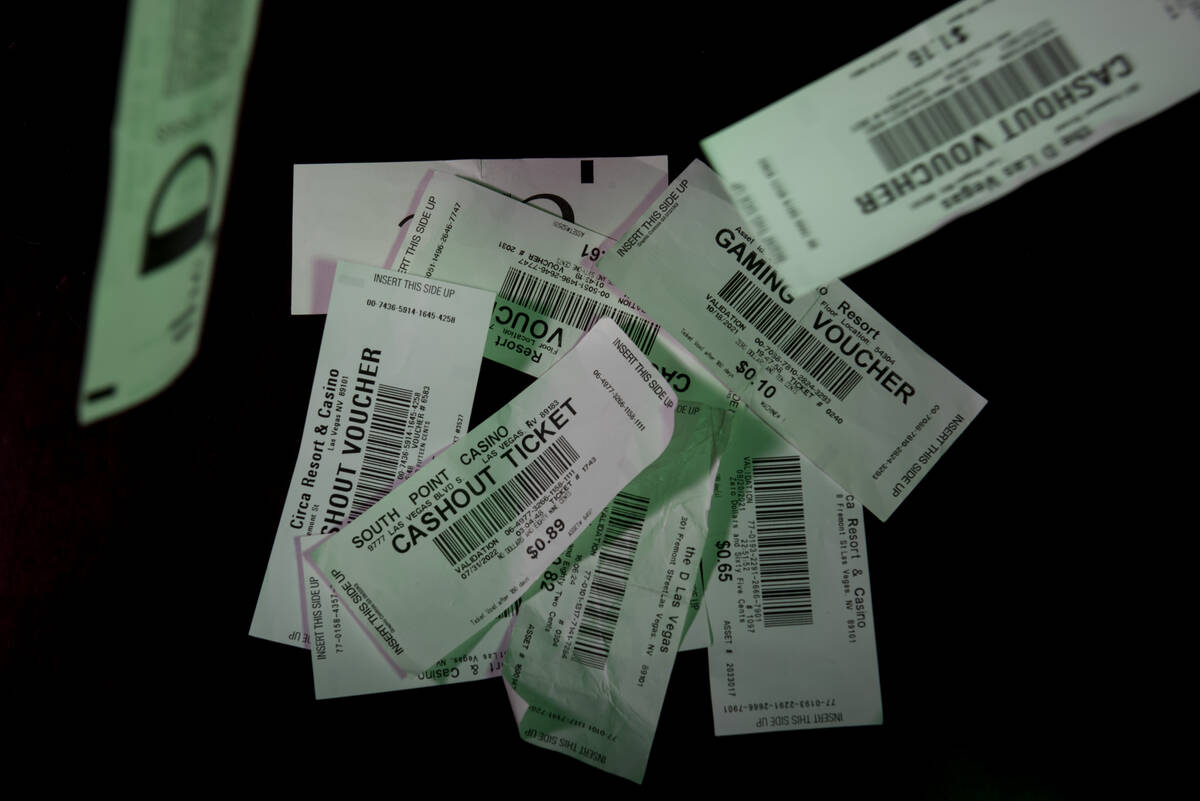 Unredeemed cashout vouchers from Las Vegas casinos on Wednesday, Aug. 17, 2022, in Las Vegas. The state, which gets 75 percent of unclaimed winnings, collected $16.5 million from a total of nearly $22 million in unclaimed winnings in the 2021-2022 fiscal year. (Steel Brooks/Las Vegas Review-Journal)

A Louisiana woman has filed suit against MGM Resorts International, claiming it shortchanges gamblers when they cash out slot machine vouchers at casino kiosks that don’t pay exact change.

Attorneys for Leane Scherer of New Orleans, filed the lawsuit in U.S. District Court’s Southern District of Mississippi and hope to make the complaint a class-action suit.

Representatives of MGM had no comment on the lawsuit Friday.

Attorneys representing Scherer on Friday had no additional comment and did not say how many people they expect to join the lawsuit if it receives class-action status.

Slot machines that dispense vouchers instead of coins started to become popular in the late 1990s. With those machines, players insert currency for credits to play. When a player ends play, the machine dispenses a voucher with a bar code with the dollar amount won. Vouchers can either be redeemed at a kiosk, the cash cage or can be reinserted into another slot machine for further play.

Ticket in-ticket out technology, or TITO, is an advantage to casino operators who don’t have to constantly refill their slot machines with coins.

In her complaint, Scherer said kiosks at MGM’s Beau Rivage in Biloxi, Mississippi, dispense the cash amount rounded down to the nearest dollar and give another voucher for the change, which can be redeemed at a casino cage. Putting the change on a separate voucher was a new phenomenon that began during the coronavirus pandemic due to a shortage of coins.

The complaint said MGM provides no signage at Beau Rivage explaining that players cannot receive the full amount of their winnings unless they go to the cage.

The lawsuit cited Wynn Las Vegas as an example of a casino that adequately informs players that it doesn’t pay change at its kiosks.

“For example, the kiosk at the Wynn in Las Vegas bears a sticker that says, ‘Machine only dispenses cash, ticket will print for change. Please take ticket to the cashier to redeem.’ Defendant’s casinos were far less forthcoming,” the suit says.

Under existing policies in several states, winnings that are left behind by players can go back to the casino company or to a charitable cause it supports. In Nevada, players have 180 days from a voucher’s issuance to claim the winnings. In New Jersey, players have a year to redeem and in Pennsylvania, three years. In Mississippi, players have just 30 days to redeem their tickets before they are turned over to the casino.

“For the last few years, defendants have essentially been keeping the change off of hundreds of thousands of gaming vouchers, essentially robbing their customers a few cents at a time, on millions of transactions,” says the lawsuit, which was filed Wednesday.

In 2012, Nevada lawmakers passed legislation directing unclaimed slot-machine winnings to the state and to the casinos. Under the law, 75 percent of the abandoned funds is turned over to the Nevada Gaming Control Board, which forwards the total to the state’s general fund. The remaining 25 percent can be kept by the company as gross gaming revenue.

The law was amended and as of 2021, all casino vouchers, including those involving table-game play and sports wagers, allow funds to be directed to the state and the casinos after 180 days.

In the 2021 fiscal year, Nevada players left a total $22 million in unclaimed tickets. 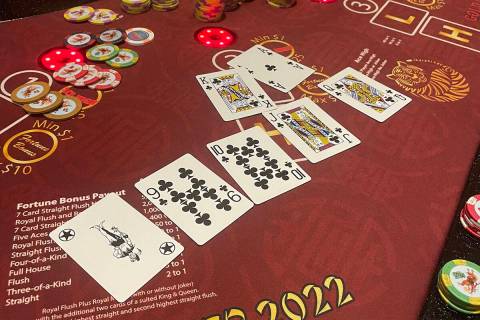 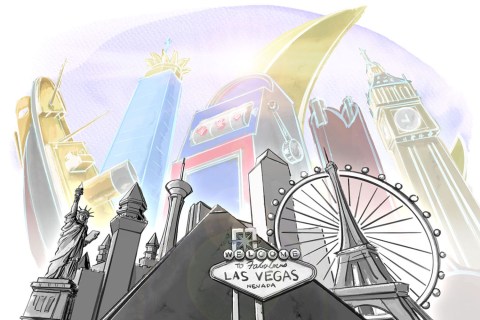