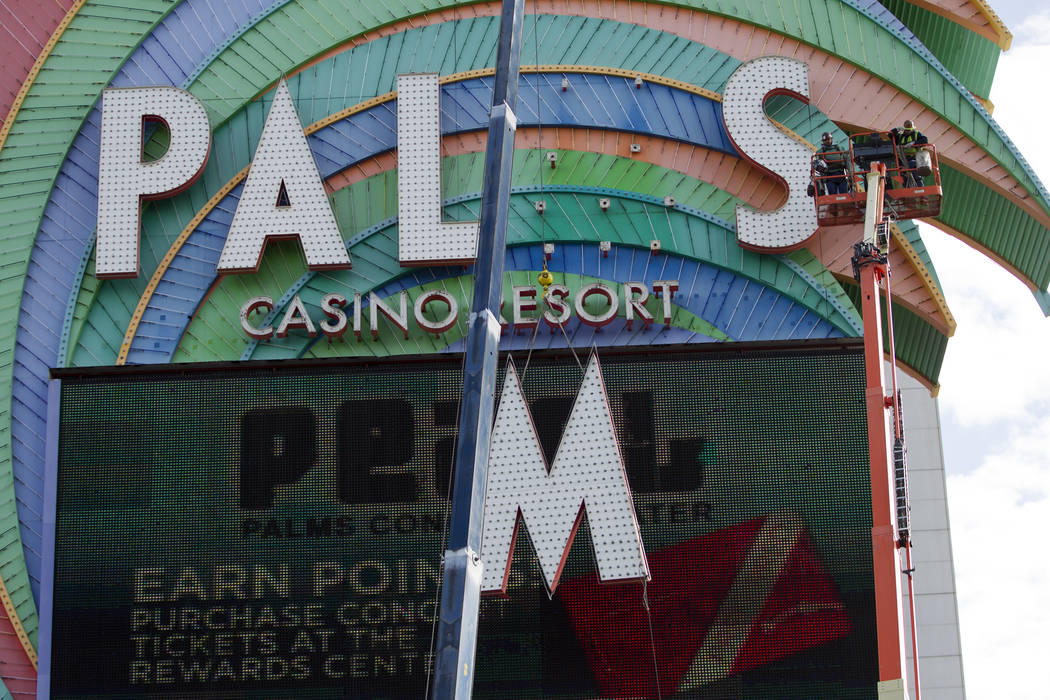 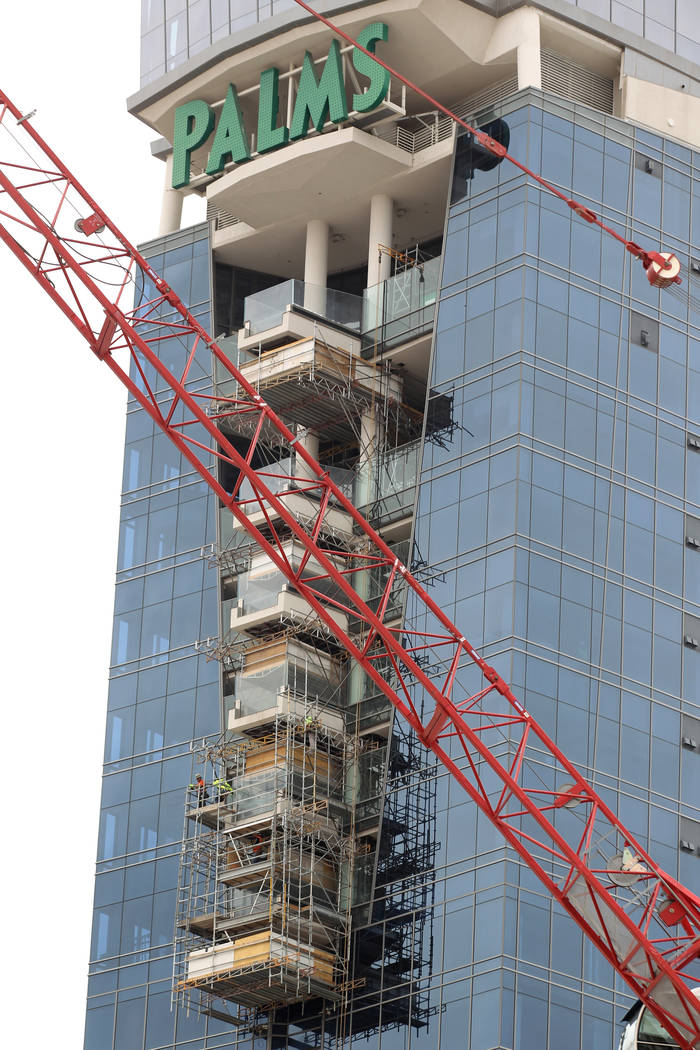 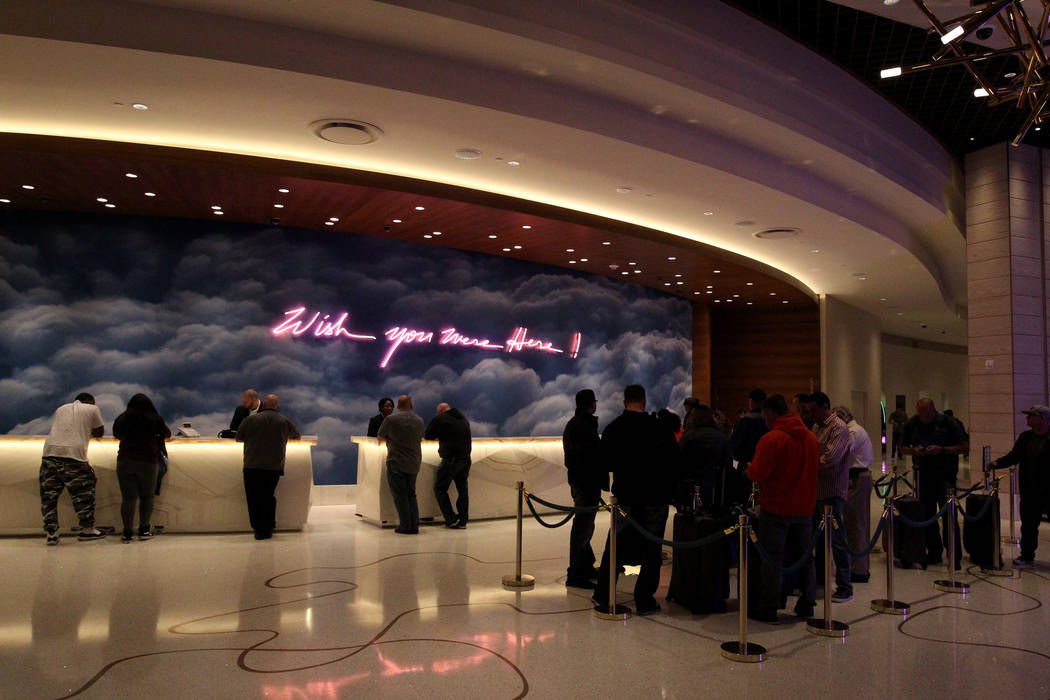 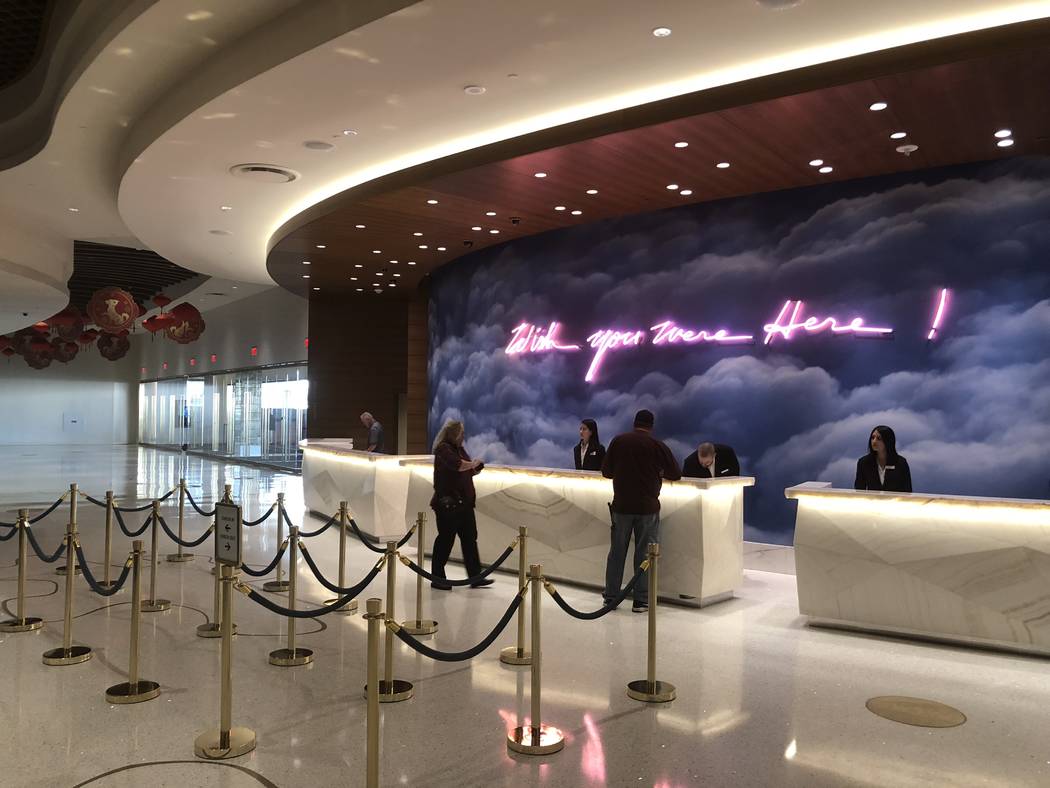 A look at the new registration desk at the Palms on Wednesday, Feb. 21 2018. (John Katsilometes/Las Vegas Review-Journal) 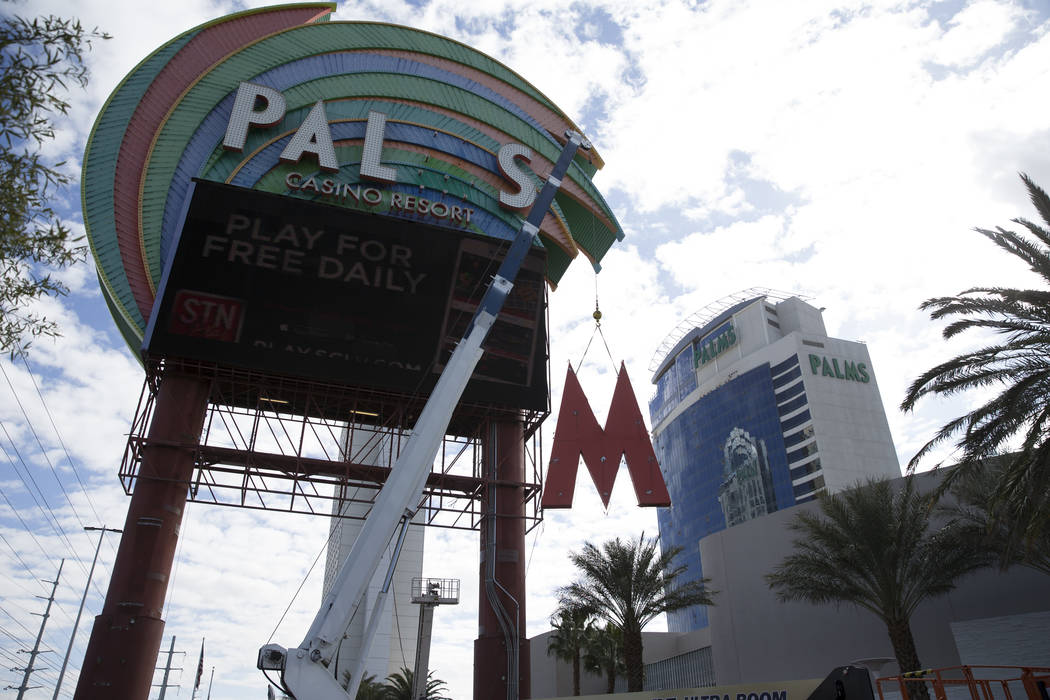 Palms employees are on the verge of being unionized.

The Culinary Union has been authorized to represent about 900 workers at the off-Strip property following a two-day union representation election that ended Saturday.

“Once again, Station Casinos workers have spoken loud and clear, at Palms this time,” Geoconda Arguello-Kline, secretary-treasurer and leader of the Culinary Union, said in a statement.

“We call on Station Casinos to immediately negotiate and settle a fair contract for the workers at Palms, Green Valley Ranch, Palace Station, and Boulder Station, just like they did at their tribal casino in California.”

Station spokeswoman Lori Nelson said in an emailed statement that the company is “assessing the situation and appropriate next steps.”

The union led representation votes at Boulder Station in September 2016, Palace Station in March 2017 and Green Valley Ranch in November 2017. Contract negotiations have begun at those three properties, but no deal has been signed. Negotiations have yet to be scheduled for the Palms workers.

In the vote conducted Friday and Saturday at the Palms, 84 percent of 614 employees voted in favor of union representation in a secret-ballot election overseen by the National Labor Relations Board.

Station manages the Graton Resort & Casino in Rohnert Park, California, for the Federated Indians of Graton Rancheria tribe, which negotiated the union contract without having a vote.

Station’s parent company, Red Rock Resorts, acquired the Palms for $312.5 million in May 2016. The company has committed $620 million in renovations to the property, adding 300 new slot machines, 16 table games and a Hong Kong-style dim sum restaurant. New digital signage will be added to the exterior and a casino connector will integrate the adjacent 600-room Palms Place and the existing self-park garage into the property.

Located about a mile west of Interstate 15 on Flamingo Road, Palms has a 95,000-square-foot casino with a race and sports book, about 1,250 slots and 48 table games. The property also has 710 hotel rooms across two towers with 85 suites and 19 penthouses, and 599 condominiums in a third tower.