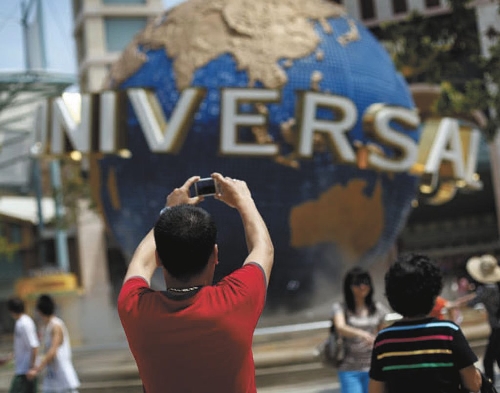 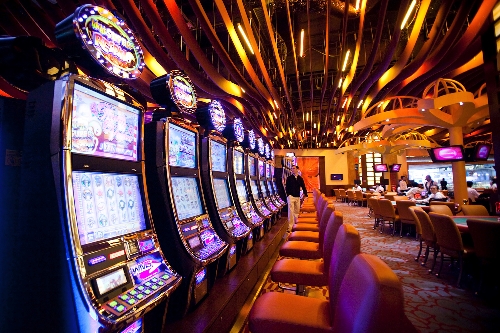 Singapore’s two hotel-casinos — including a $5.5 billion resort opened in April by Las Vegas Sands Corp. — are being credited with a 20 percent increase in tourism to the island nation.

Other Asian markets may now be looking to copy the Singapore model, especially after seeing the amount of gaming proceeds the government is reporting.

"Singapore can now be considered a stabilized casino gaming market," said independent gaming analyst Jonathan Galaviz. "I don’t see any major upswing or downswing that will occur in Singapore’s casino revenue moving forward, except if Asia were to experience some kind of traumatic macroeconomic event."

Singapore legalized gaming in 2005 and allowed just two casinos to be built as part of a plan to double the annual visitor arrivals to 17 million by 2015. Singapore announced last week more than 11.6 million travelers visited the market in 2010.

Much of the credit is being given to the January 2010 opening of Resorts World Singapore, which is owned by Malaysia-based Genting, and the Marina Bay Sands.

Las Vegas Sands President Michael Leven said Singapore should be able to achieve its visitation goal. His only question is if the market has enough hotel rooms to house an additional 6 million visitors. The Marina Bay Sands has 2,560 hotel rooms. He said the company might have access to some government land for a hotel expansion.

"There are some hotels under construction," Leven said.

In January, the Singapore government said Genting and Las Vegas Sands paid a combined $323.6 million in levies and taxes through the end of November.

"While the (resorts) have brought in new revenues, collections from other gaming activities such as lotteries, horse and sports betting and fruit machines operated by clubs have fallen," Second Minister for Finance Lim Hwee Hua told Parliament, according to Reuters News Service.

Several of those jurisdictions are looking at how Singapore handled gaming expansion, such as requiring the casino footprint to be just a small portion of the overall complex.

The Marina Bay Sands has more than 1 million square feet of retail and a 1.2 million-square-foot convention and meeting center. Genting placed a Universal Studios theme park at Resorts World.

"Various governments in Asia are looking at the Singapore model," Galaviz said. "But many of them have decided to take a slower approach to casino liberalization, primarily due to political considerations."

Leven said Las Vegas Sands has explored taking the Marina Bay Sands model to South Korea, Japan, Vietnam, as well as Europe. The key is for governments to allow locals to visit the casinos. In Singapore, local residents pay a casino entry fee equal to about $78.

Singapore residents make up about 30 percent of the Marina Bay Sands’ market.

"We need the locals support," Leven said. "Obviously the tourism business has a far greater impact on the economy."

Company officials said the results were extraordinary because portions of facility, such as theaters, nightclubs, additional retail, and a museum, either opened late in the year or are still under construction.