October wasn’t that great for Las Vegas tourism. Although the monthly Las Vegas Convention and Visitors Authority visitor count marks the 20th consecutive gain in prior-year comparisons, it wasn’t by much. 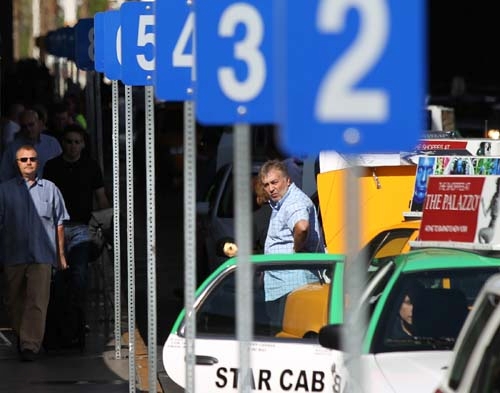 For cab driver Mamerto Mercado Jr., October fell into a rhythm that has been all too rare during Las Vegas’ economic struggles.

Papillon Airways has added Portuguese and Russian websites to its lineup of foreign language services.

The votes are in.

August was a slowish month for tourism in Las Vegas. 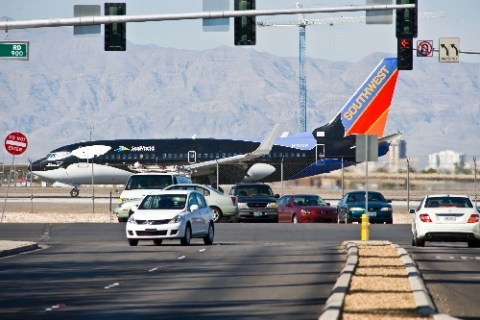 The August passenger count at McCarran International Airport grew at the same pace as the rest of this year, but with hints of possible turbulence ahead. 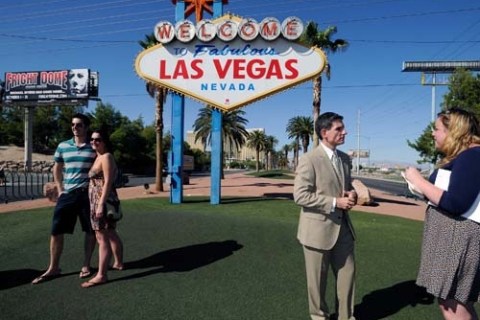 The security line for one of the McCarran International Airport concourses backed up late Tuesday morning after the checkpoint was shut down.

For the second year in a row, Allegiant Travel Co. made Fortune magazine’s list of 100 fastest-growing companies, but its ranking slipped. 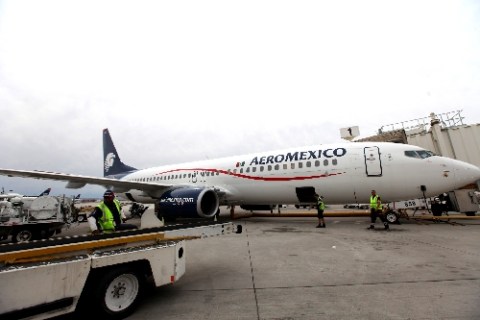 Mexican Independence Day, incorrectly thought by many Americans to be the alcohol-tinged Cinco de Mayo, has emerged as a growing force on the tourism calendar. 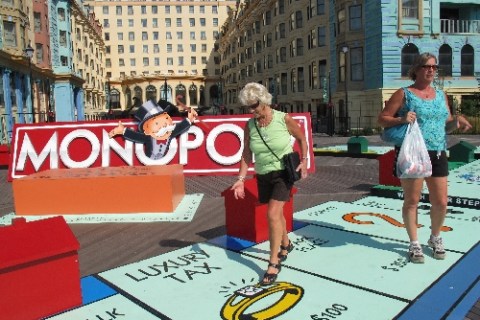 ATLANTIC CITY — Everyone knows Boardwalk and Park Place are the two most expensive spots on the Monopoly board.