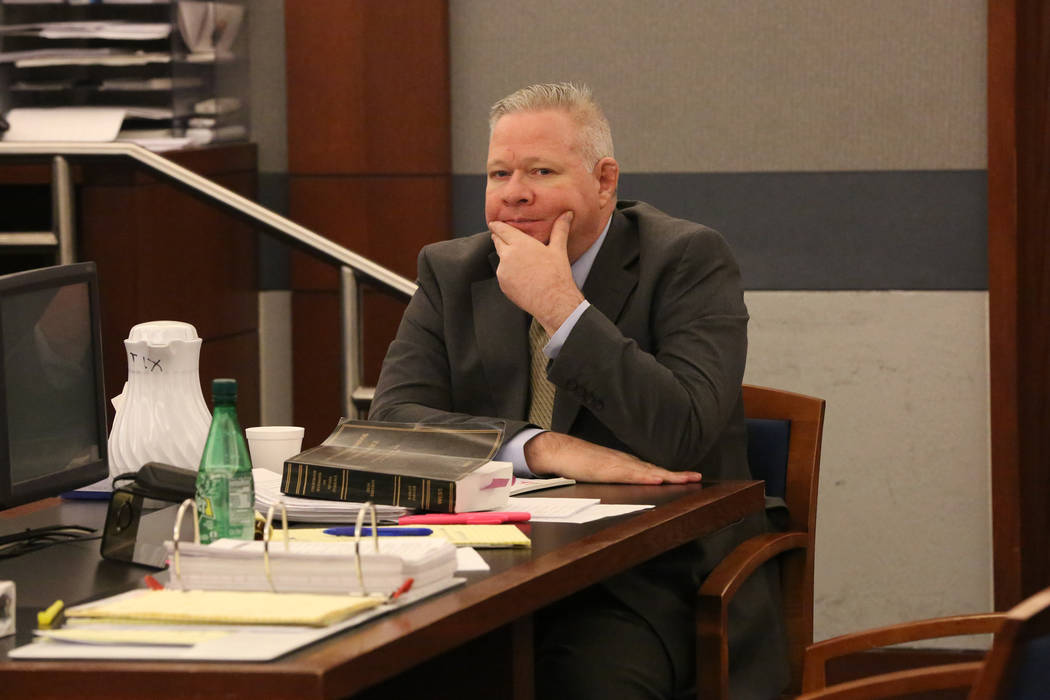 The response came after a March 16 motion filed by defense attorney Gabriel Grasso on behalf of Jarom Boyes, which argued that the jury’s decision was made shortly after being given a last-minute instruction, which he said influenced jurors.

“It’s also possible that the question was simply satisfying the curiosity of a single juror and had no impact at all on the final verdict,” prosecutor Jake Villani wrote. “All of these arguments are based upon pure speculation.”

Boyes, 46, was convicted March 9 of the lesser charge after facing first-degree murder in the April 2013 shooting death of his wife, Melissa Boyes, 24, which initially was investigated as a self-inflicted gunshot wound.

Boyes is expected to appear before District Judge Jennifer Togliatti on May 3 for a hearing on the retrial motion.

Under Nevada law, Grasso said, involuntary manslaughter does not prohibit somebody from collecting life insurance because it is not considered intentional.

“However, there’s a civil lawsuit that’s been filed, and what they’re trying to allege is that this is a wrongful death in the civil arena, and that could affect the proceeds, who they go to,” he said.