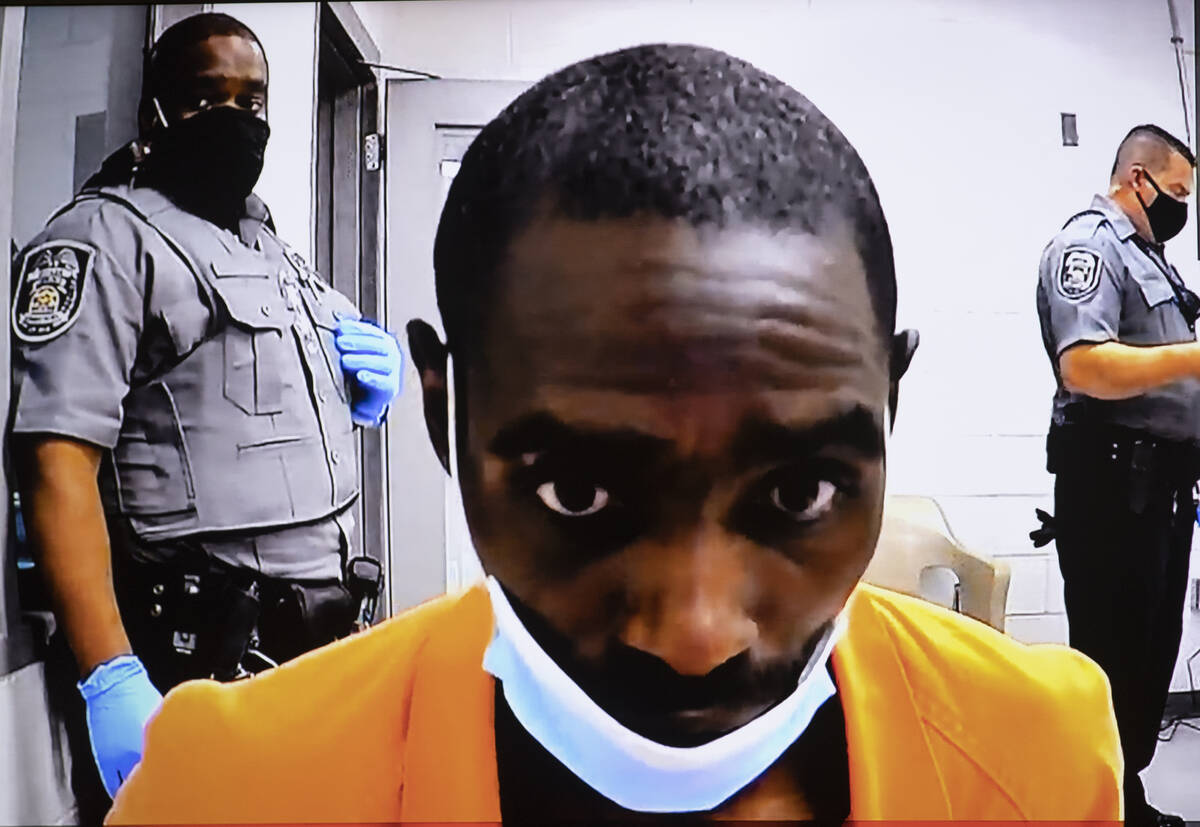 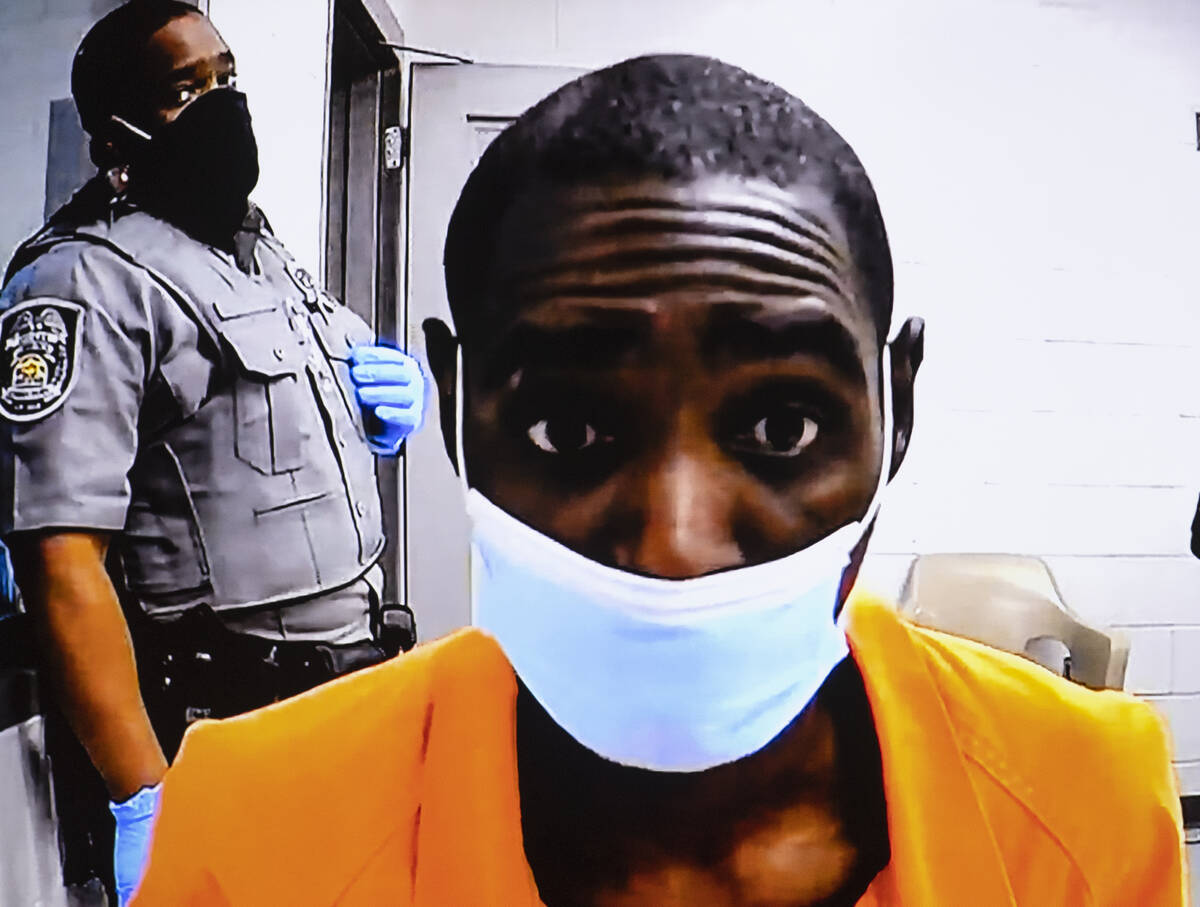 The man accused in a trio of fatal shootings on Labor Day made his first court appearance for the crimes Monday.

Tristan Tidwell, 35, appeared in custody through videoconference before Justice of the Peace Belinda Harris, who recused herself from the case because she had previously represented Tidwell when she was a public defender.

Tidwell was arrested last week in the deaths of three men in less than two hours near East Cheyenne Avenue and Civic Center Drive in North Las Vegas. He is also suspected of shooting a dog in the area.

When officers detained Tidwell the night of the killings, he said he was homeless and thought the men and dog he shot were also homeless.

He told police he had to “put down” the men, according to his arrest report. He also described the shootings in detail and said that “anything without a home gets terminated,” the report states.

Those who knew two of the victims have said they were not homeless.

Police said they initially identified Tidwell after speaking to witnesses and reviewing video surveillance footage showing his clothes and his calm demeanor as he walked the streets and shot the men.

When asked if he felt the shootings were justified, Tidwell told police: “Oh no. It’s wrong. It’s against the law. But it has to be done.”

Tidwell faces three counts of open murder with a deadly weapon, one count of owning a gun as a prohibited person and one count of carrying a concealed weapon without a permit, court records show.

He remains held without bail and is expected to appear in court again Wednesday.

This story has been updated to reflect that at least two of the victims were not homeless. 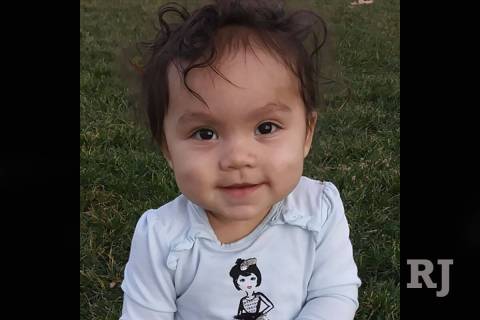 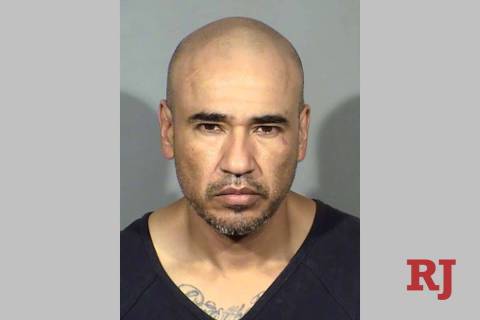