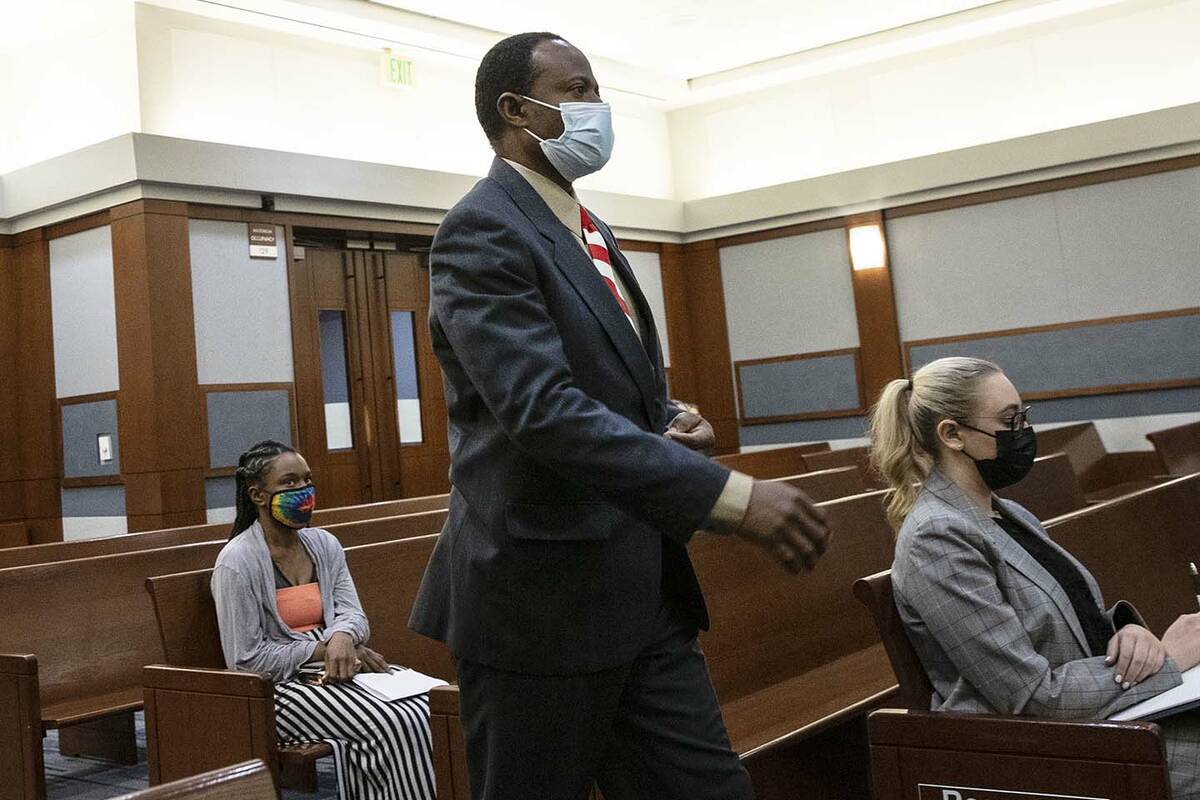 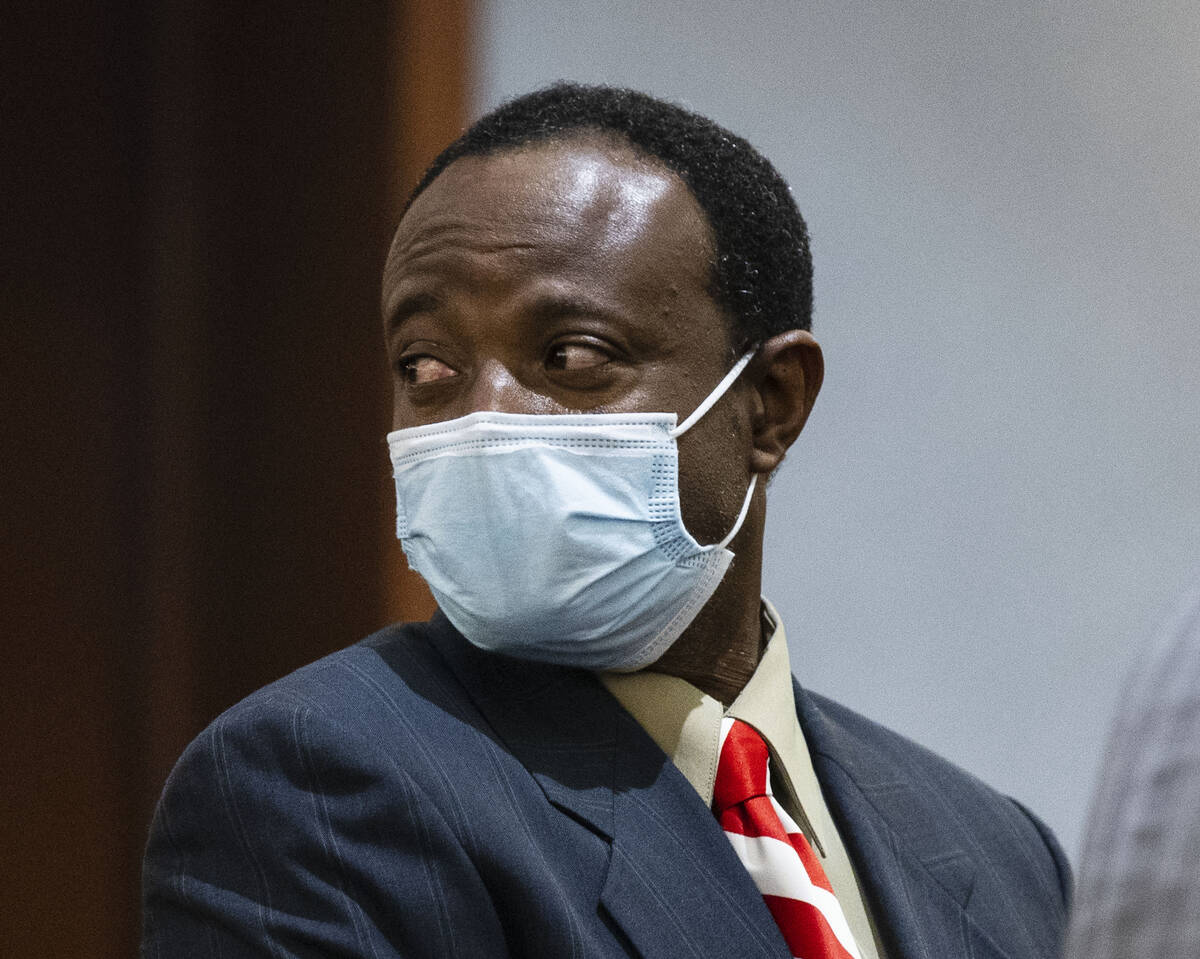 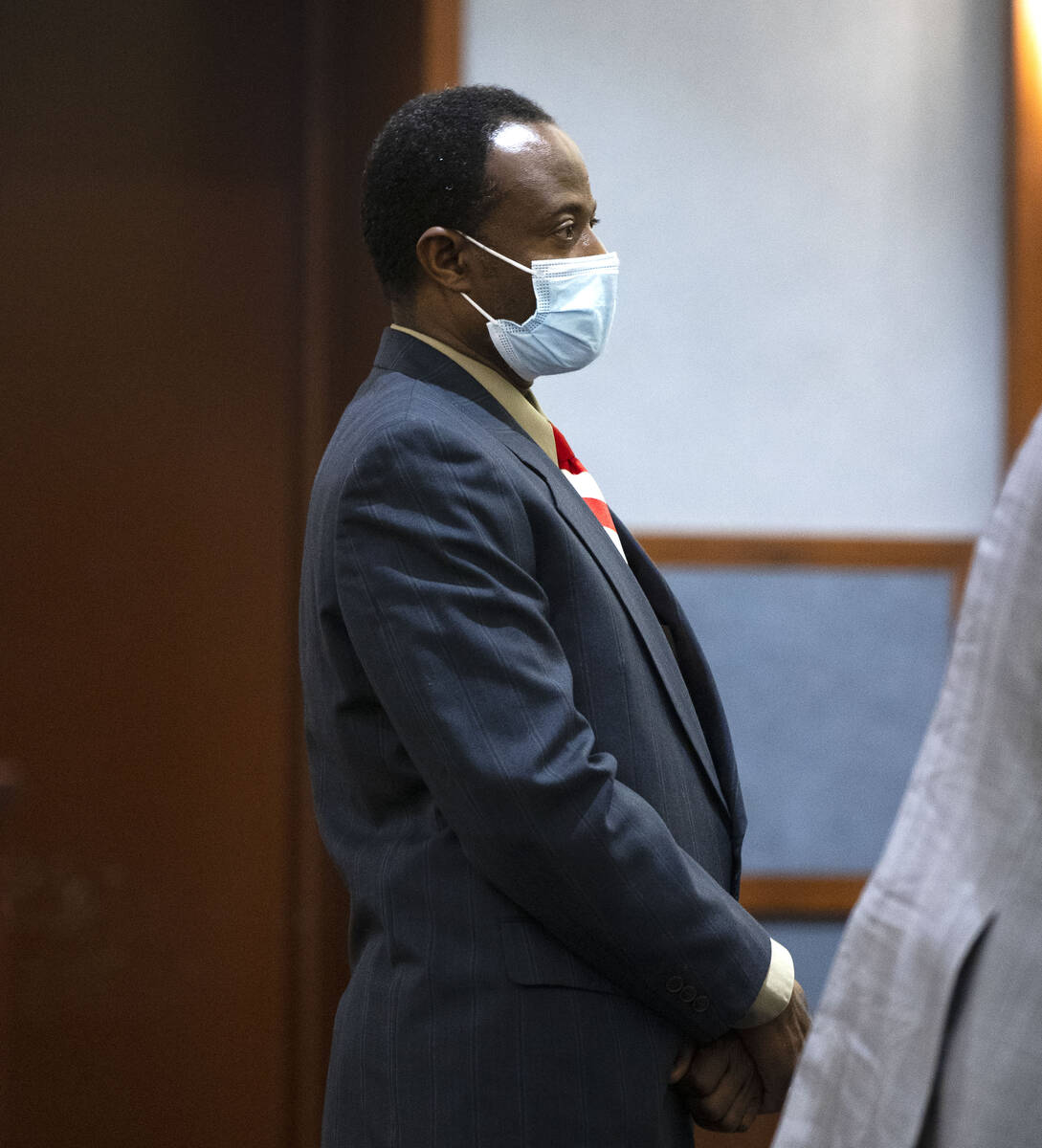 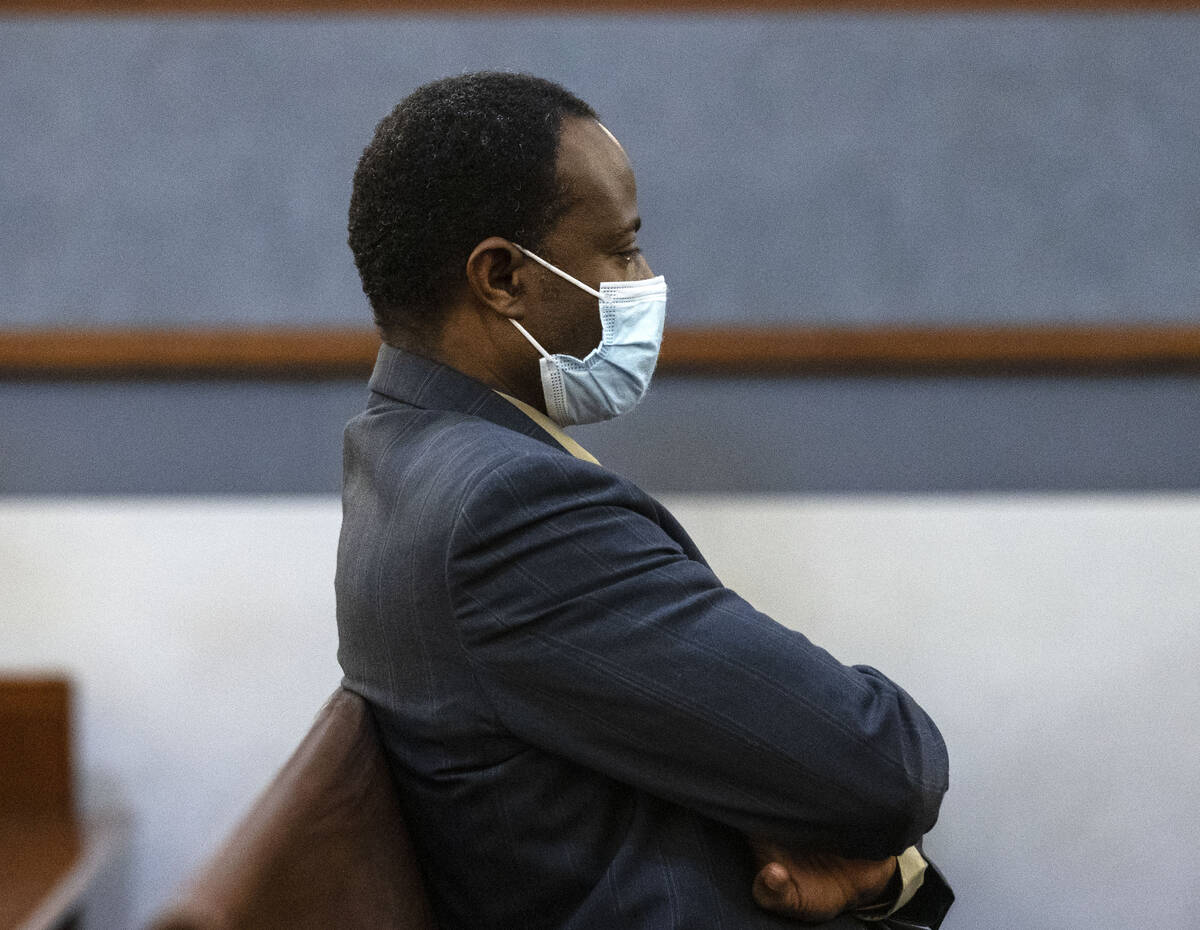 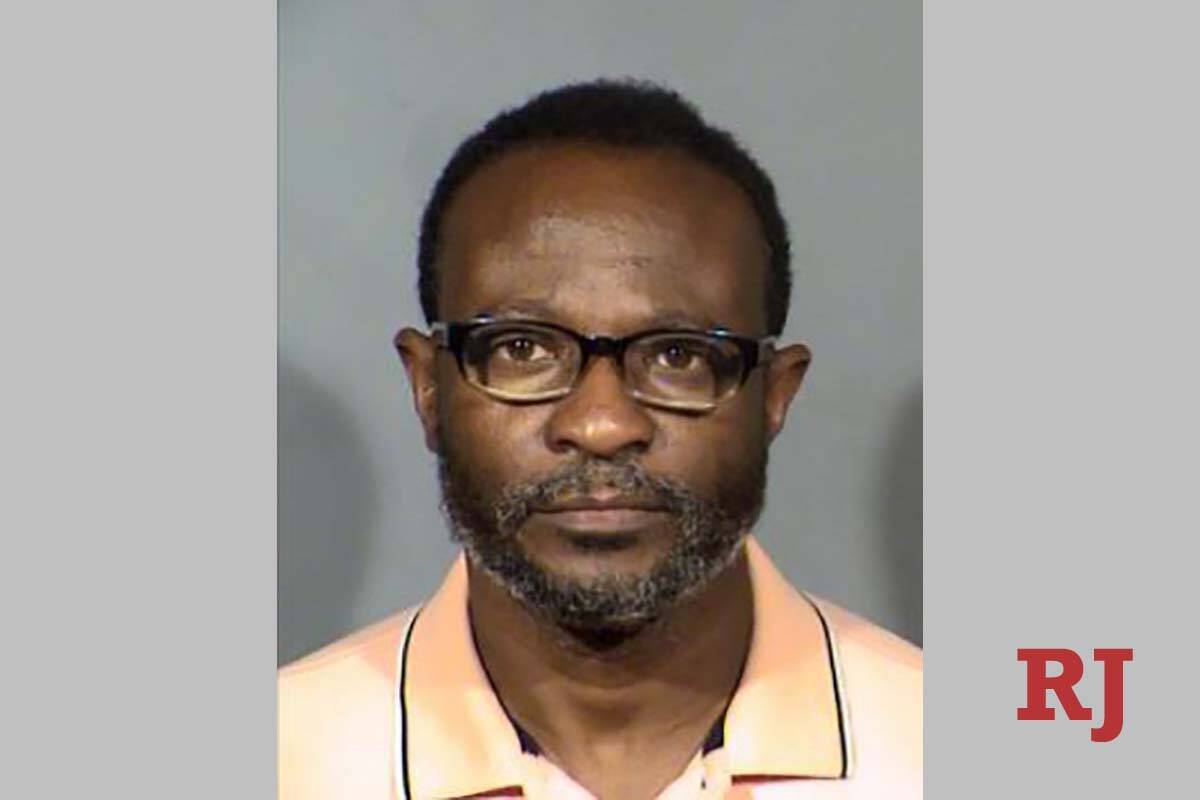 A woman who accused a Las Vegas rehabilitation center nursing assistant of sexually assaulting her testified Monday that she was on a ventilator and unable to speak when the assaults happened.

“At first I was scared to come out with it,” the woman testified through a video call during the preliminary hearing, adding that she didn’t think anyone would believe her.

The Las Vegas Review-Journal typically does not identify victims of sexual assault.

Las Vegas Justice of the Peace Harmony Letizia on Monday found that prosecutors had enough evidence for Jean to stand trial on three counts of sexual assault against a vulnerable person. He was ordered back in court Nov. 2.

Letizia threw out a charge against Jean that stemmed from an alleged assault against a patient who was in a vegetative state. Stephens said that a nurse from the rehabilitation facility witnessed Jean inappropriately touching the two patients while Jean was bathing them in bed.

The nurse said Jean was known to spend three or four hours in patients’ rooms, when it should only take about 30 minutes for a bath, and that he often blocked the room’s door from being opened all the way, according to police documents. She also reported that he bathed patients while they had no clothes on, although staff are trained not to fully expose patients.

The victim, who said she has multiple sclerosis and is bedridden, testified Monday that Jean used a cleansing wipe to touch her sexually during baths.

Ben Nadig, Jean’s defense attorney, argued that there was not a “sexual element” to Jean bathing patients.

“At no point did he realize that he was doing it in an improper fashion,” Nadig said.

According to a police report, Jean was arrested at his brother’s house in May and told police that he was “a victim of bad circumstances and that this was ‘a set up.’”

When the nurse first witnessed Jean touching the patient inappropriately, she told the facility’s director of nursing, who talked to the patient but did not report the incident to Deedee Ramon-Goodwin, the admministrator in charge of investigating allged abuse, she testified Monday.

Jean is no longer employed at the rehabilitation facility, his defense attorney said.

Nevada State Board of Nursing records show that a man named Arrold Geffrard Jean was a licensed certified nursing assistant since May 2013, although his license expired in August. Records show he had a prior license suspension in 2016.

Jean admitted to police that he was accused of abusing a patient in 2016 but “immediately claimed that he was a victim in that incident as well and that it was also a set up against him,” according to police reports.

He also reportedly acknowledged that a male patient at a separate facility accused him of inappropriate conduct in 2019 or 2020 but said he was cleared and able to return to work.

Jean was released from custody after posting bond on a $10,000 bail in May, and he against posted bond in July after his bail was raised to $50,000, court records show. 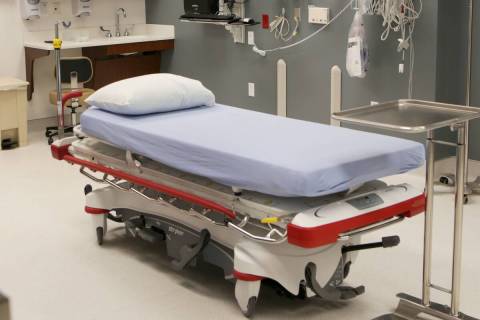 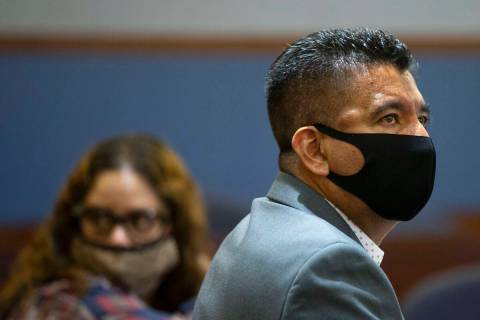 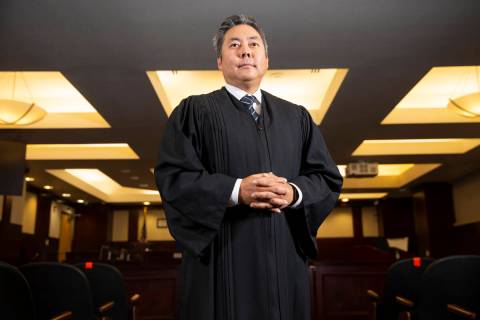