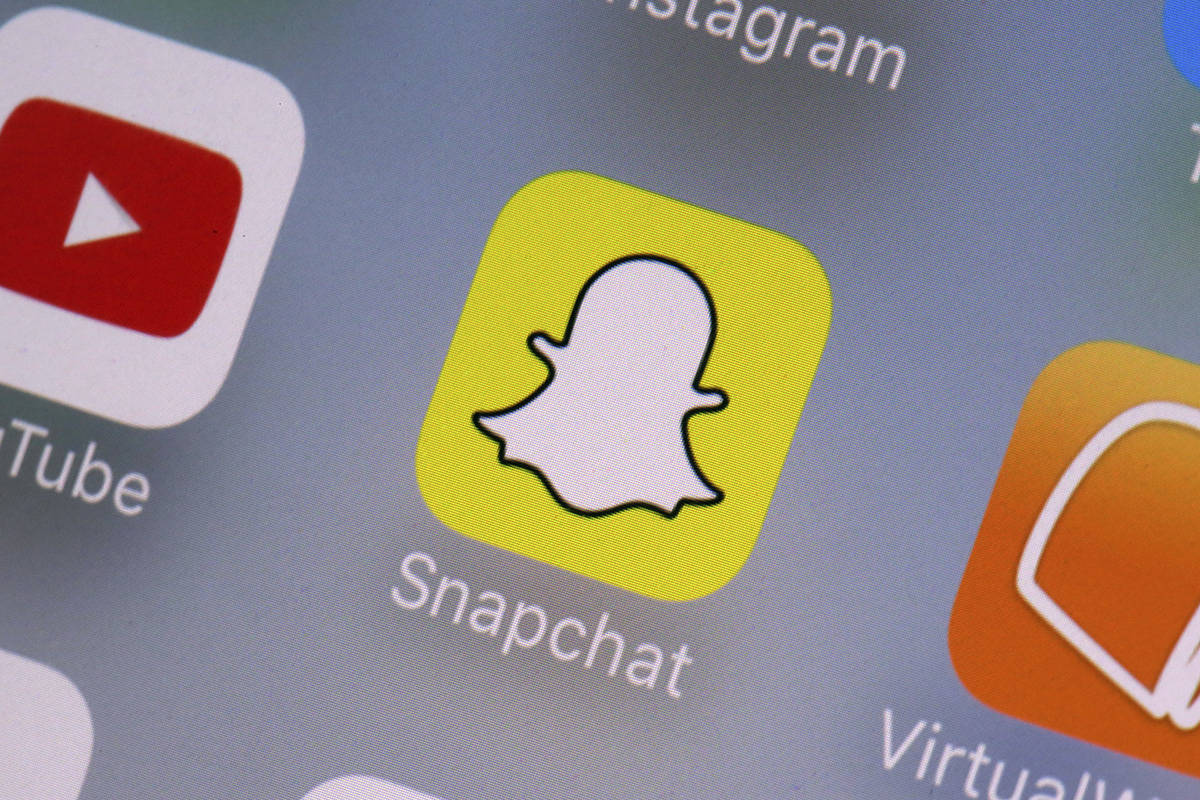 A 21-year-old Henderson man was arrested Friday after police found thousands of grams of marijuana and edibles in his home that he was selling over Snapchat, according to an arrest report.

After selling to an undercover police officer on July 4, Henderson police executed a search warrant and found Justin Bernard in possession of 4,650 grams of marijuana and 153,340 grams of THC in edibles, vape cartridges and beverages, the report said.

Bernard told police he recently traveled to California to purchase more drugs and was selling weed in and out of Nevada using the Postal Service. He told police he used Snapchat to advertise and posted daily videos of himself smoking.

Police also found nearly $40,000 in cash, which Bernard said was profit from his marijuana sales.

Bernard is charged with felony drug trafficking and owning a gun as a prohibited person. Police said being a “habitual user of marijuana” prevents him from owning a firearm.