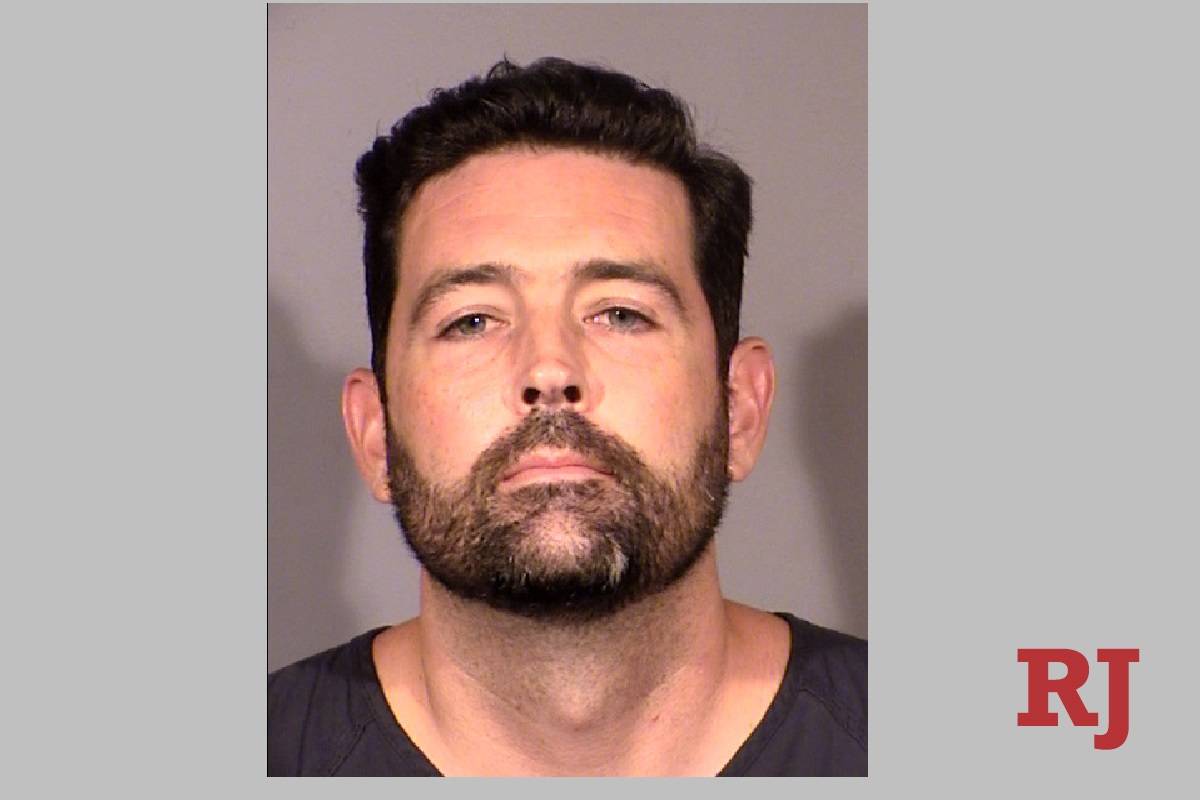 A man accused of killing two neighbors in a shooting Thursday night was identified as a 36-year-old man, according to a statement from Las Vegas police.

Andrew Cote called police at 10:03 a.m. Thursday to report he shot both of his neighbors from across the backyard wall on the 4400 block of Mossy Rock Court, police said.

Police found an unresponsive woman and man suffering from gunshot wounds in their backyard. The two were pronounced dead at the scene.

Officers arrested Cote and determined he and the woman had been in a verbal dispute earlier that day before Cote confronted both victims, police said.

The identities of the victims will be released by the Clark County coroner’s office pending notification of kin.

Cote faces two counts of open murder and is being held without bail pending a hearing Tuesday.