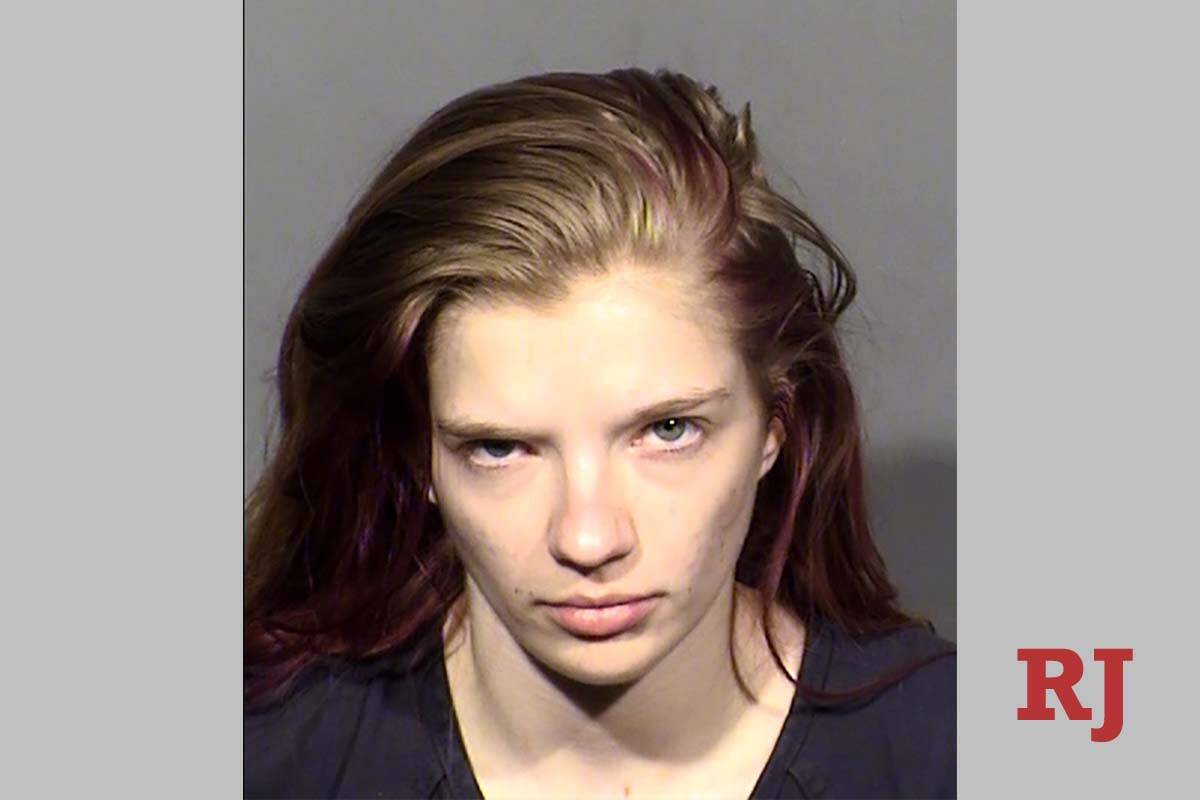 A Henderson woman accused of driving under the influence in a Tuesday night crash that left a man fighting for his life told police she took sleeping pills before driving, according to an arrest report.

Police arrested Serena Mueller, 24, at the scene of the 11:36 p.m. crash on east Tropicana Avenue near Maryland Parkway.

The events leading to the arrest started after a 1994 Ford F-150 and a 2020 Toyota Corolla were involved in a minor fender bender on Tropicana, according to the Metropolitan Police Department.

As the drivers of the two vehicles inspected the damage from the collision and called the police, a 2014 Toyota Camry driven by Mueller slammed into the pickup, police said.

That pinned the driver of the Corolla between the first two vehicles.

The injured driver, a 55-year-old man from Las Vegas, was critically injured.

“(He) had extensive injuries to his legs, (possibly would need amputation of one if not both), a fractured pelvis, lacerated liver, blood in his lungs, and injuries to his arms,” police said.

Officers said they questioned Mueller at the scene.

“During the field interview, Ms. Mueller advised she was driving her vehicle and admitted to taking sleeping pills… Ms. Mueller also told (an officer) she takes all kinds of medication and told him to mind his business,” police said.

Blood draws were taken from Mueller at University Medical Center, though the results of those tests were not detailed in the report.

Police also said Mueller’s license is listed as suspended in Nebraska. She was booked at the Clark County Detention Center on suspicion of driving under the influence resulting in substantial bodily harm, failure to decrease speed or use due care, and driving on a non-Nevada license while license is suspended.

Mueller remained in jail Thursday afternoon with her next court appearance scheduled for Monday. 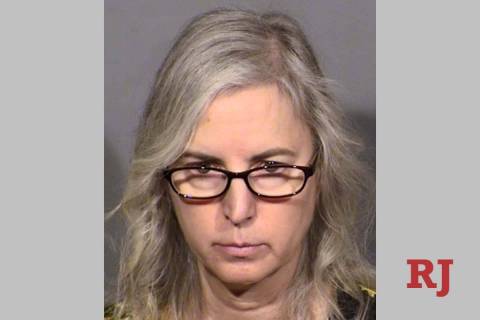