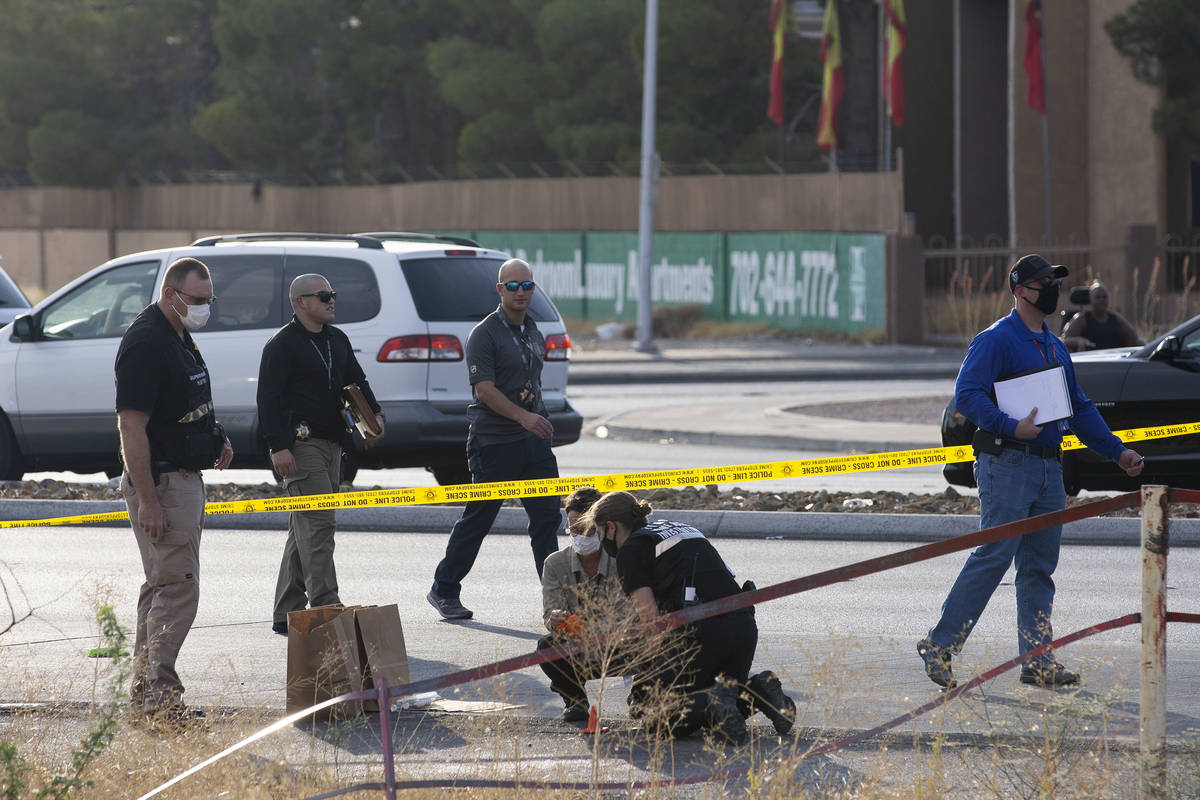 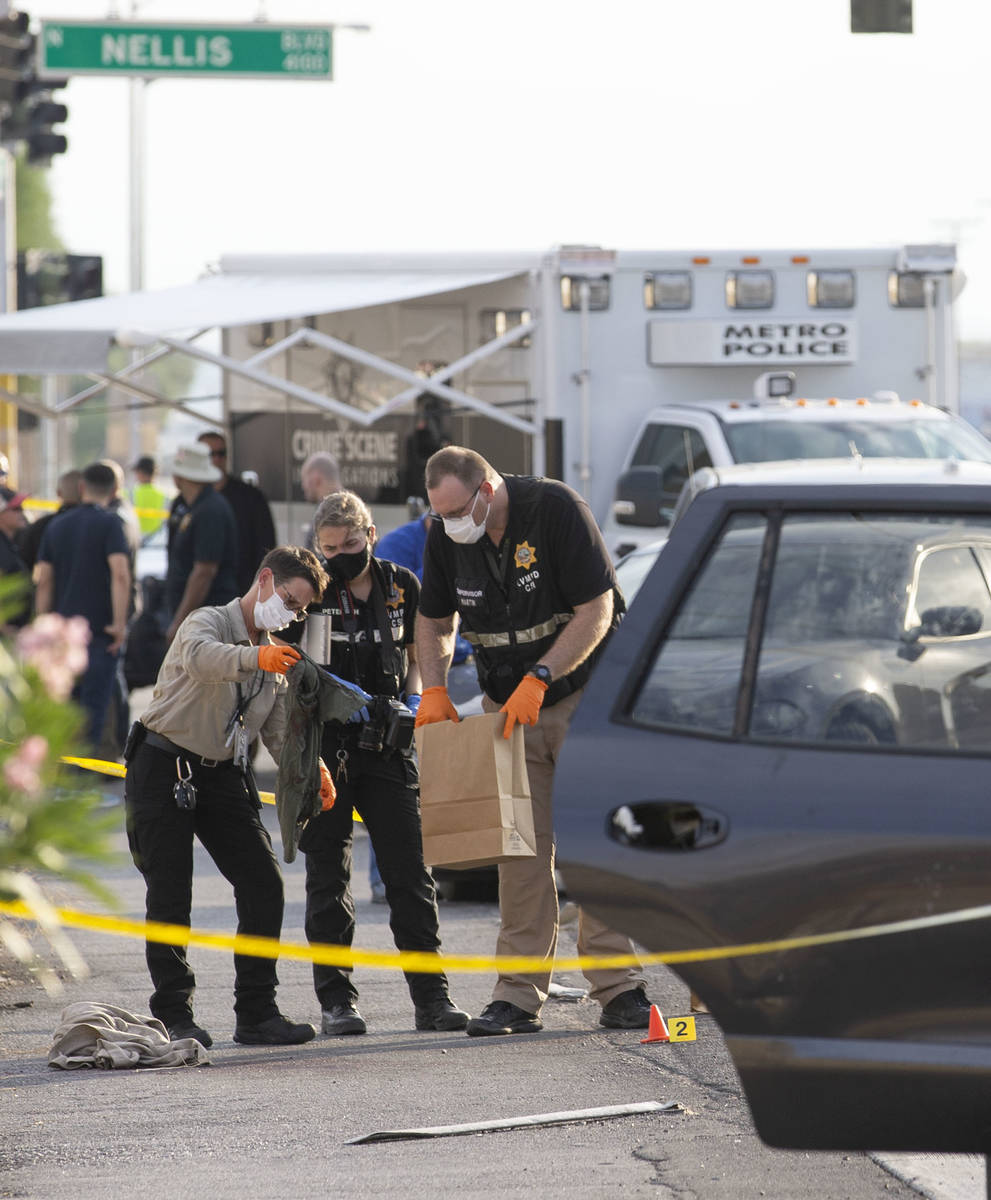 A 16-year-old was arrested in connection to the fatal shooting of another teen last month in northeast Las Vegas.

Tyaireon Collins, 16, was arrested Wednesday on suspicion of one count of open murder with a deadly weapon, court records show.

Police were called to Las Vegas Boulevard just north of Nellis Boulevard around 3 p.m. Aug. 23 after three male juveniles got into an altercation with Williams and one of them fired a gun before the three juveniles fled the area, Spencer said at the time.

Williams’ death was ruled a homicide caused by a gunshot wound to the abdomen, according to the Clark County coroner’s office.

Details of Collins’ arrest were not yet available Friday. He is scheduled for a juvenile hearing Monday.