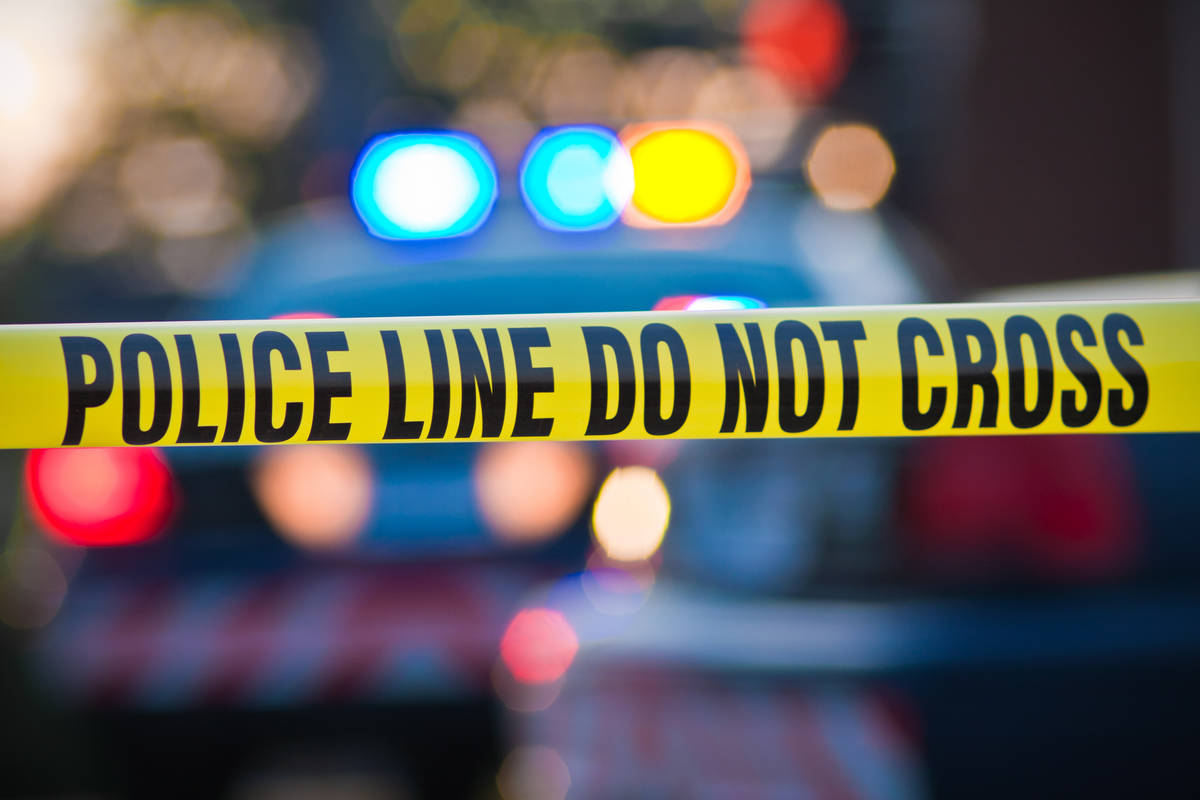 A man was shot in the neck in east Las Vegas Sunday night and survived.

Las Vegas police said they were called to the shooting at 9:08 p.m. in the 3100 block of South Nellis Boulevard, near East Desert Inn Road.

“An adult male victim was shot in the neck while driving through an apartment complex,” police Lt. David Gordon said. “The victim was taken to the hospital where he is in stable condition and is expected to survive.”

Police do not know why the man was shot. No suspects were immediately identified. An investigation is continuing. 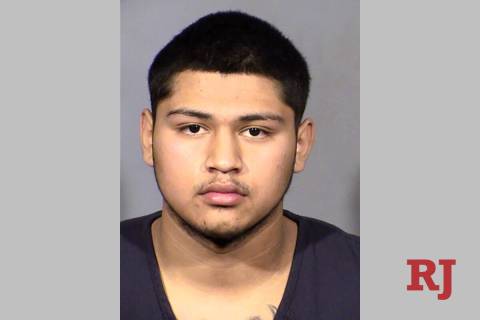 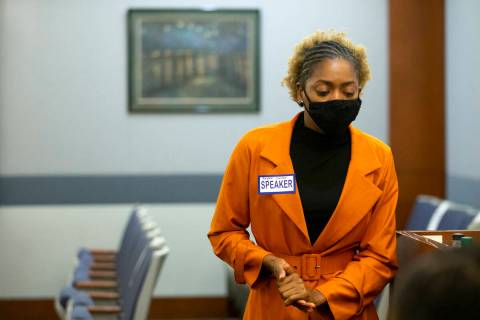 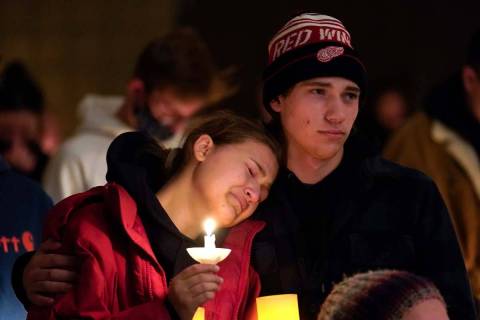 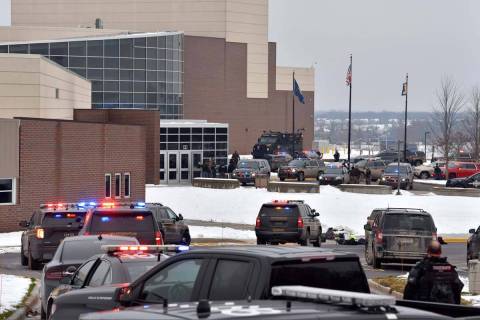