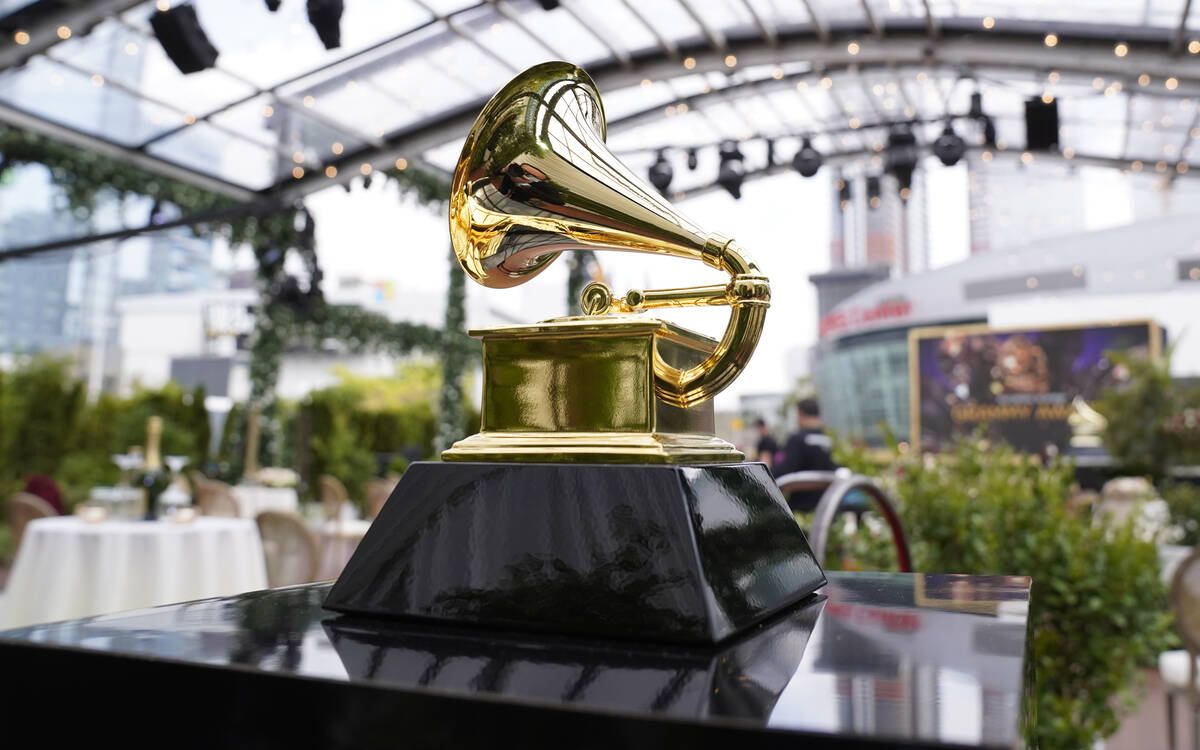 FILE - A decorative grammy is seen before the start of the 63rd annual Grammy Awards at the Los Angeles Convention Center on Sunday, March 14, 2021. The upcoming Grammy Awards have been postponed due to what organizers called "too many risks" due to the omicron variant. The ceremony had been scheduled for Jan. 31st in Los Angeles with a live audience and performances. (AP Photo/Chris Pizzello, File) 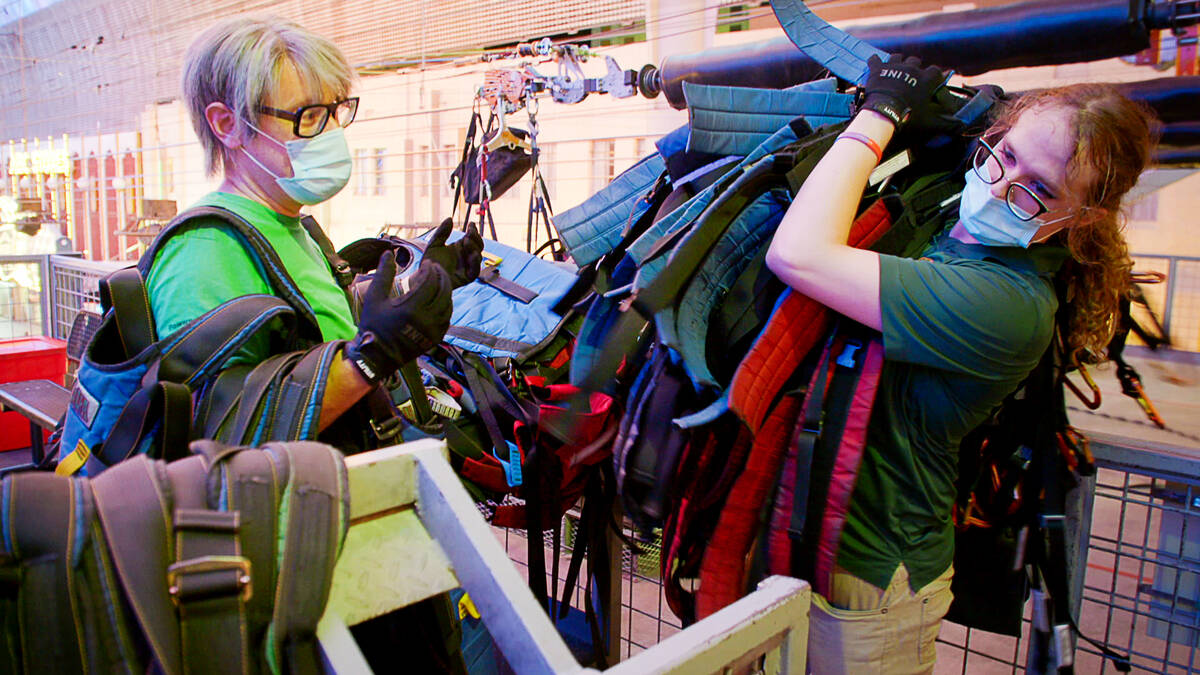 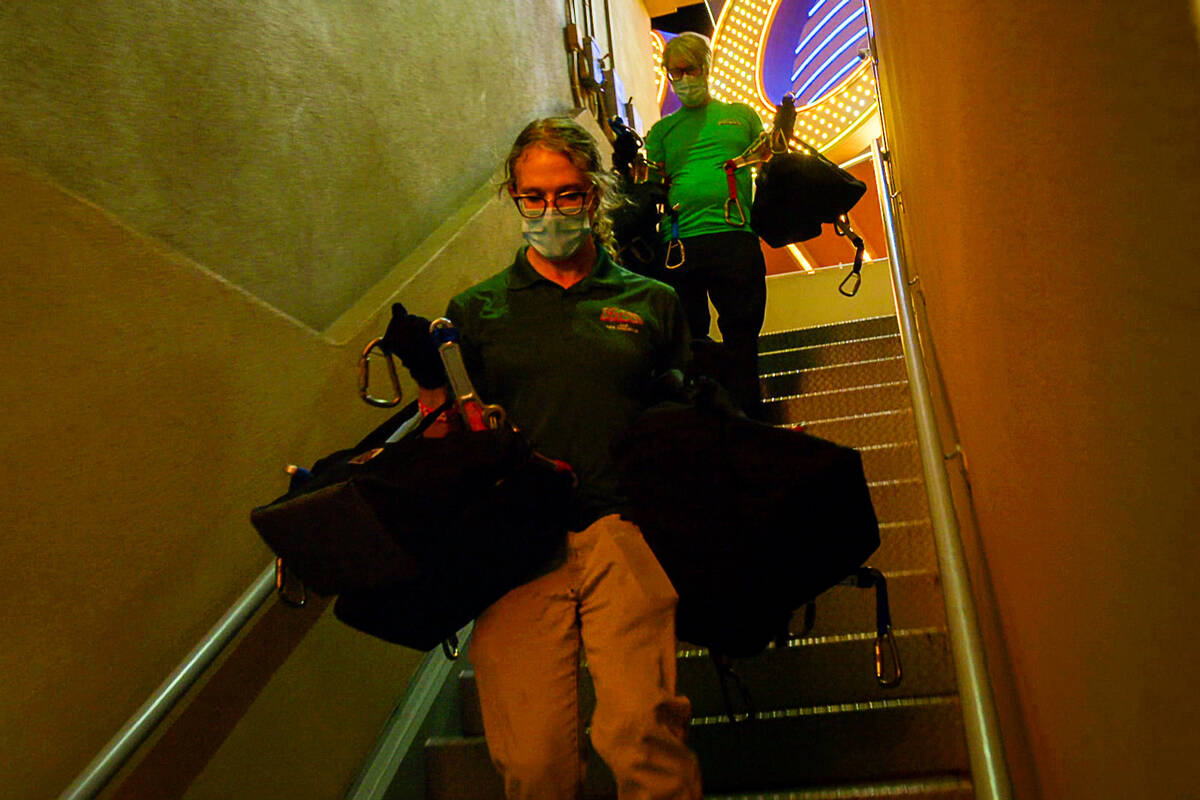 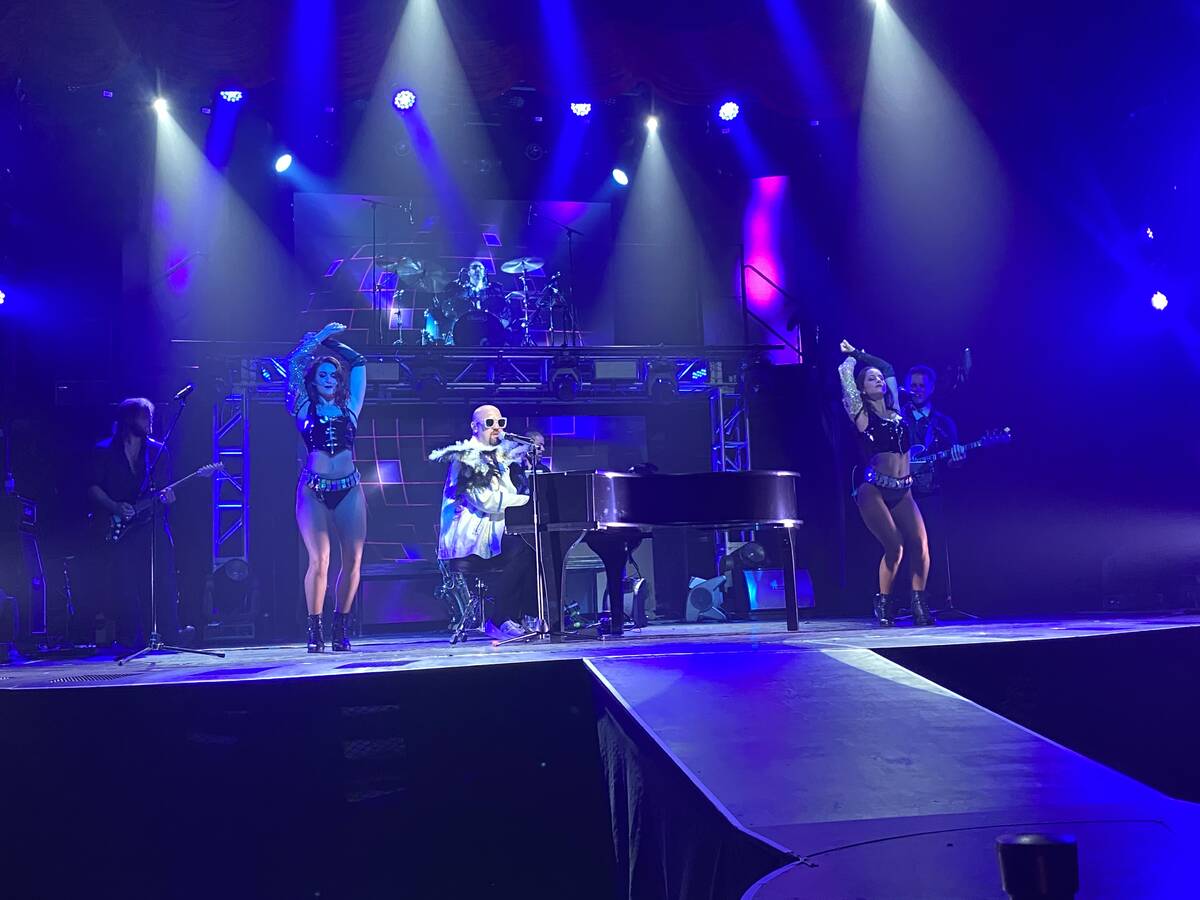 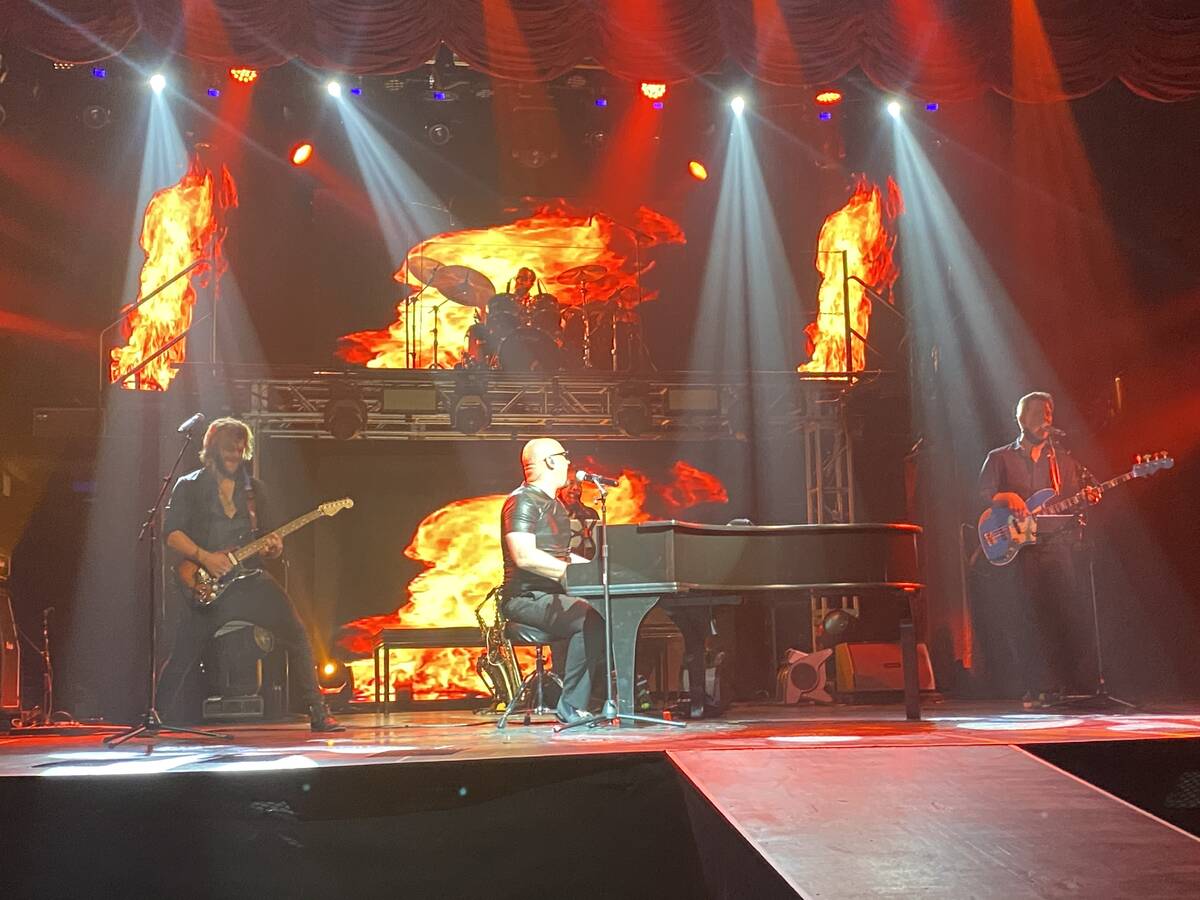 The Kats! Bureau at this writing is another setup at Circa sports book for the first afternoon of the NFL Playoffs. The laptop is placed precariously atop a multigame video device. Machine advises,”Play all 40 lines for maximum action.” True in Multi-Card Keno, and in life. This is how we do business at Circa.

The latest rumblings on the Vegas entertainment scene are the Grammys are reviewing an April 10 date at MGM Grand Garden. The chatter has centered on the month of April, at MGM Grand, because the arena is open on those dates and the Recording Academy has reportedly put a hold on the venue.

The Grammys have never been held in Las Vegas. The Recording Academy called off the scheduled Jan. 31 telecast from Crypto.com Arena (formerly the Staples Center) because of COVID concerns.

Fremont Street Experience President and CEO Andrew Simon says his appearance on “Undercover Boss” was worth the effort. The effort being, peeling gum off trash cans. The episode premiered Friday night and is streaming on CBS.com.

The show was also the highest-rated show in its time slot with 4.1 million overnight viewers.

Simon’s foray into disguised employment beat out the next-highest rated show, “Shark Tank” on ABC, by more than 500,000 viewers. “Undercover” also topped “Friday Night Smackdown” on Fox, and “The Wall” in the 8 p.m.-9 p.m. slot among the major networks.

“I was excited to see the positive feedback about our hard-working team,” Simon texted Saturday. “Overall, I think it was great for downtown and Las Vegas. Watching the episode gave me additional ideas about how to make FSE an even better place to work.”

Simon says he’s planning to announce a new perk for front-line employees who work outside, on the mall and on top of the canopy. Also, the CEO says FSE is going to invest “far more’ than the $75,000 earmarked to build an elevator system for the trolleys, or 25-pound harnesses, worn by SlotZilla zipline riders.

Simon learned what it is like to lug these contraptions up and down five stories repeatedly during a single shift. Not fun. He even sweated through his wig.

”Kyle Martin’s Piano Man,” the tribute to Billy Joel and Elton John, returns to Mosaic on the Strip on Feb. 10. Show times are 7 p.m. Thursdays through Sundays. Martin had vacated the showroom about a year ago, saying his show was a “COVID casualty.” The show was an early COVID reopening success story when it launched in October 2020.

Also at Mosaic, the venue held its its “reopening premiere” of “M.J. The Evolution” on Friday night. The show featuring famed Jackson tribute artist Michael Firestone actually opened last June. This latest premiere was to create buzz after a two-week break.

Hearing that a ’90s-themed, hip-hop production is reviewing International Theater at Westgate Las Vegas for a possible residency. The most recent effort to establish brand of show was “I Love the 90s — The Vegas Show” at Paris Theater, anchored by Salt N Pepa. That show rotated in such headliners as Mark McGrath of Sugar Ray, Rob Base, All-4-One and Kid-N-Play.

“I Love the 90s” ran from October 2018 through January 2019, delivering familiar hits and great energy. I still say there’s an audience for this flavor of groove-fest.

There are typically 12 staffers working Friday nights on the valet crew at the Rio. Because of COVID call-outs, last Friday it was four.

Don Barnhart of Delirious Comedy Club at Downtown Grand announced is Saturday night lineup by swapping the faces of his comics over a late-1970s promo photo of the Bay City Rollers. So it’s Noelle Raiman, Keith Lyle, Guy Fessenden and Barnhart, all in Bay City Rollers’ regalia, with the message, “S.A.T.U.R.D.A.Y.! Night!” Clever, and you can dance to it.

The Folk Legacy Trio plays 7 p.m. Friday at Summerlin Library Theater. George Grove, a member of the Kingston Trio for 41 years, heads up the act. He’s joined by Rick Dougherty (Limeliters/Kingston Trio for 25 years), and Jerry Siggins, lead singer of the legendary Diamonds. This is vocally superior music from the 1950s-’60s. The price is $25. 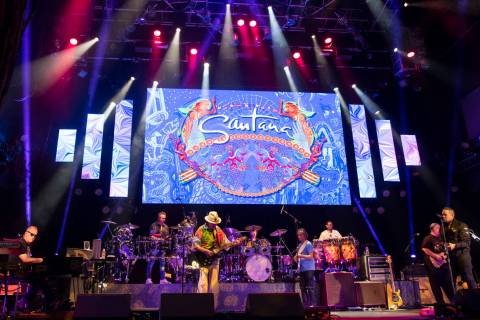 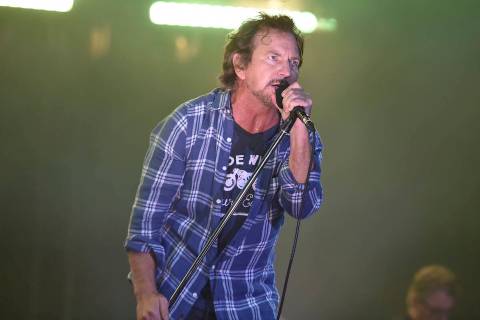 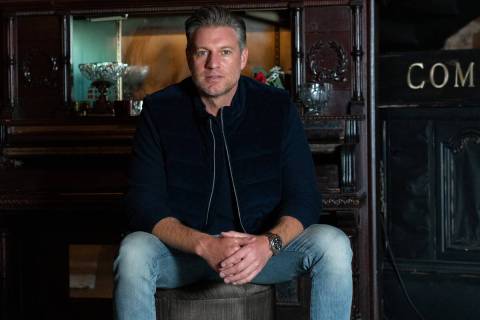 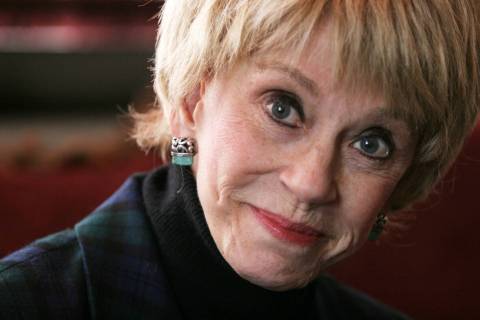 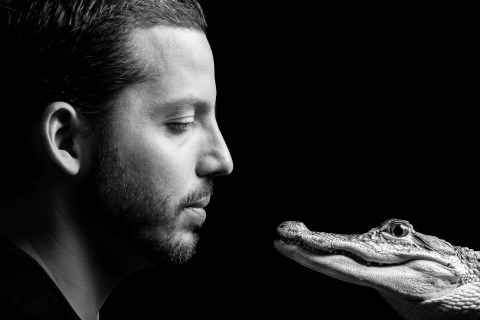 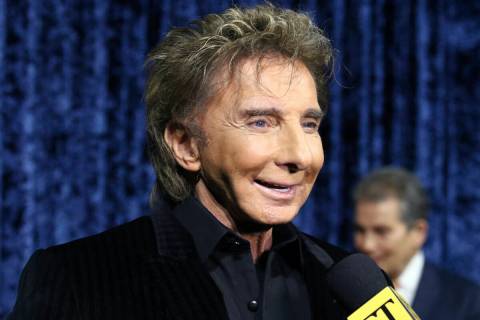 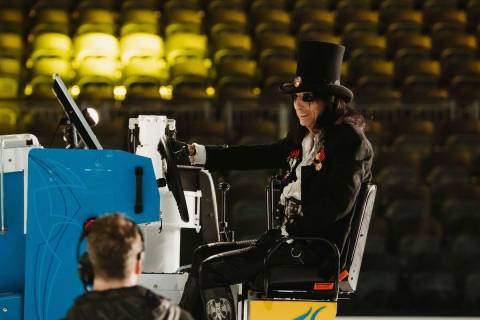 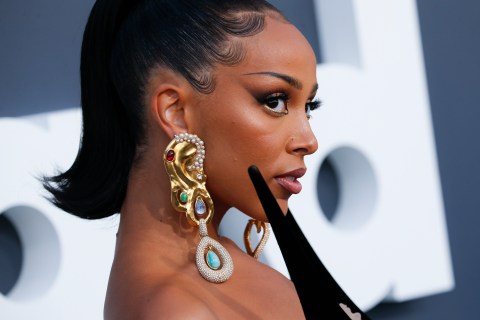 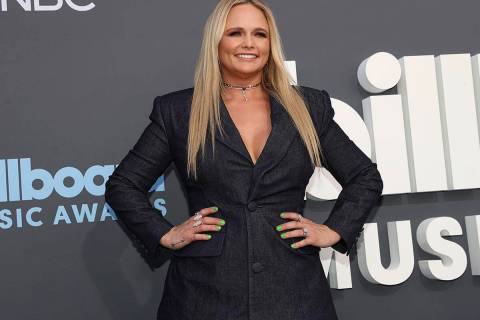 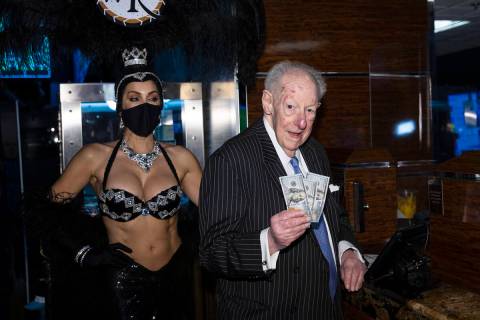