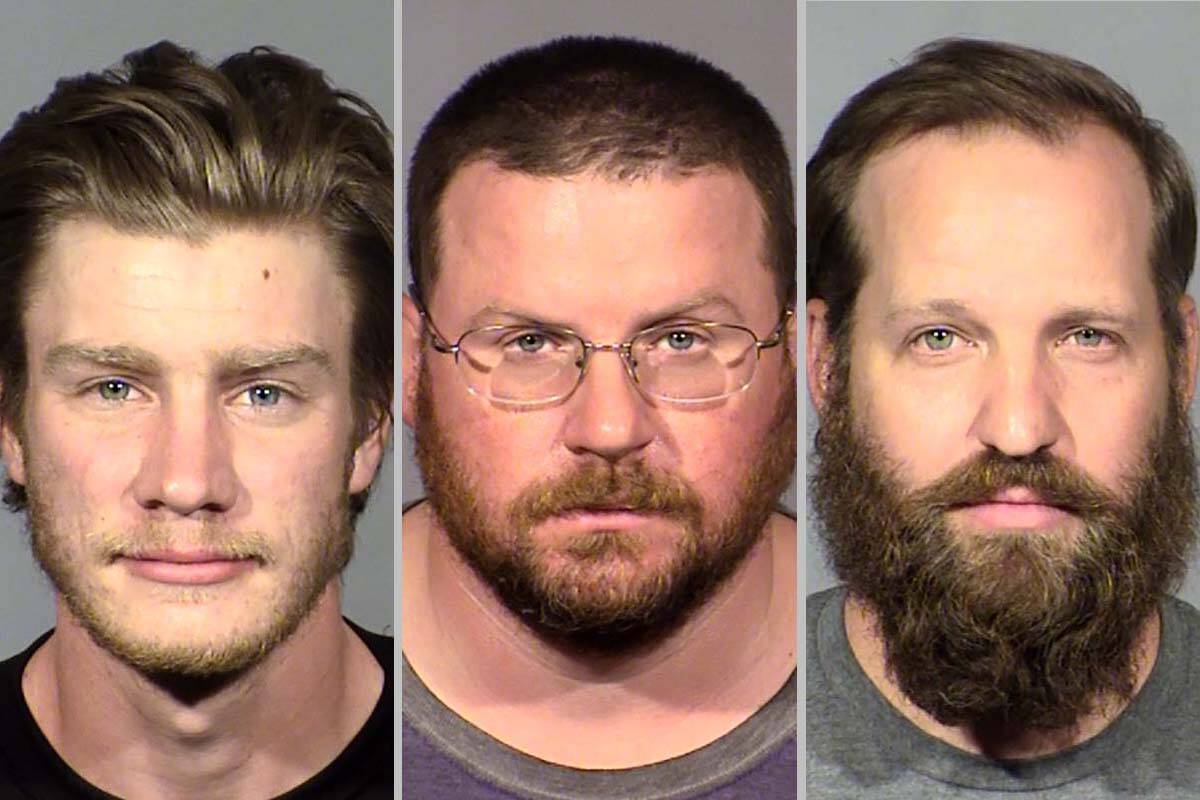 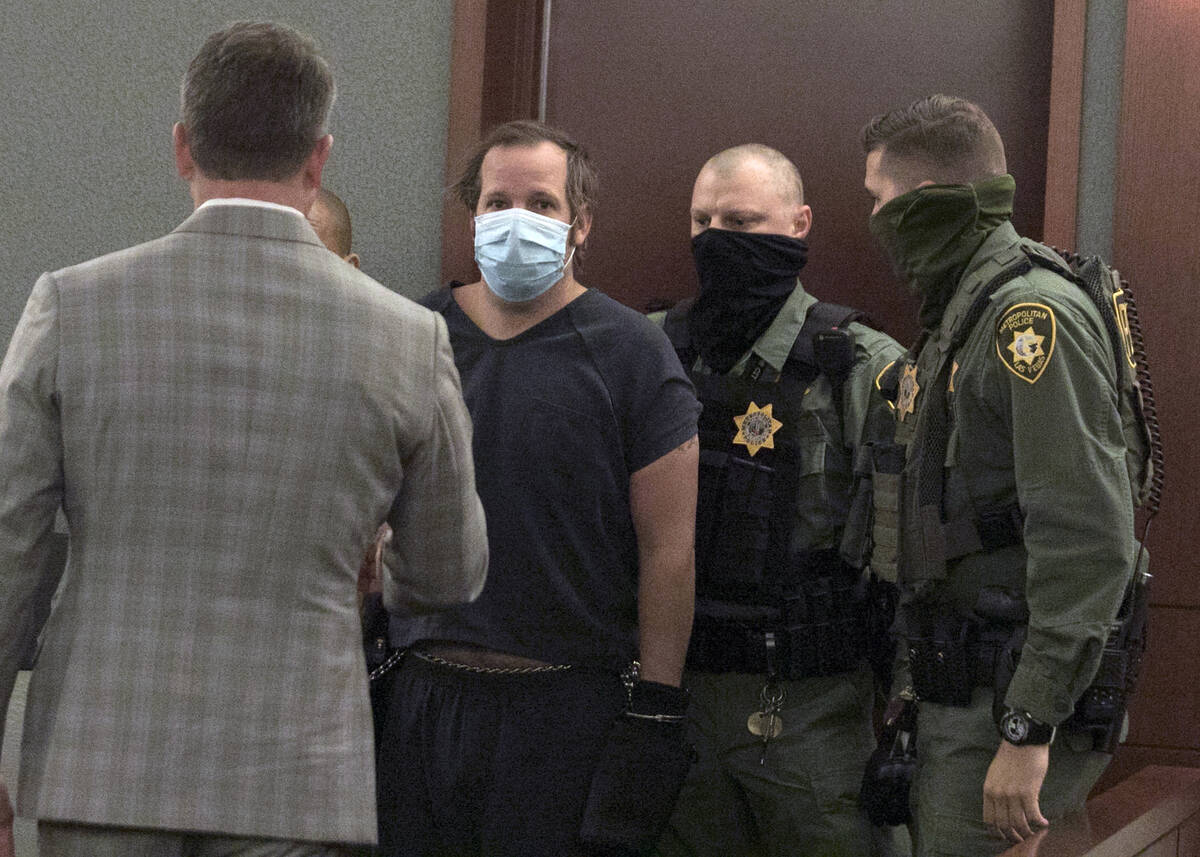 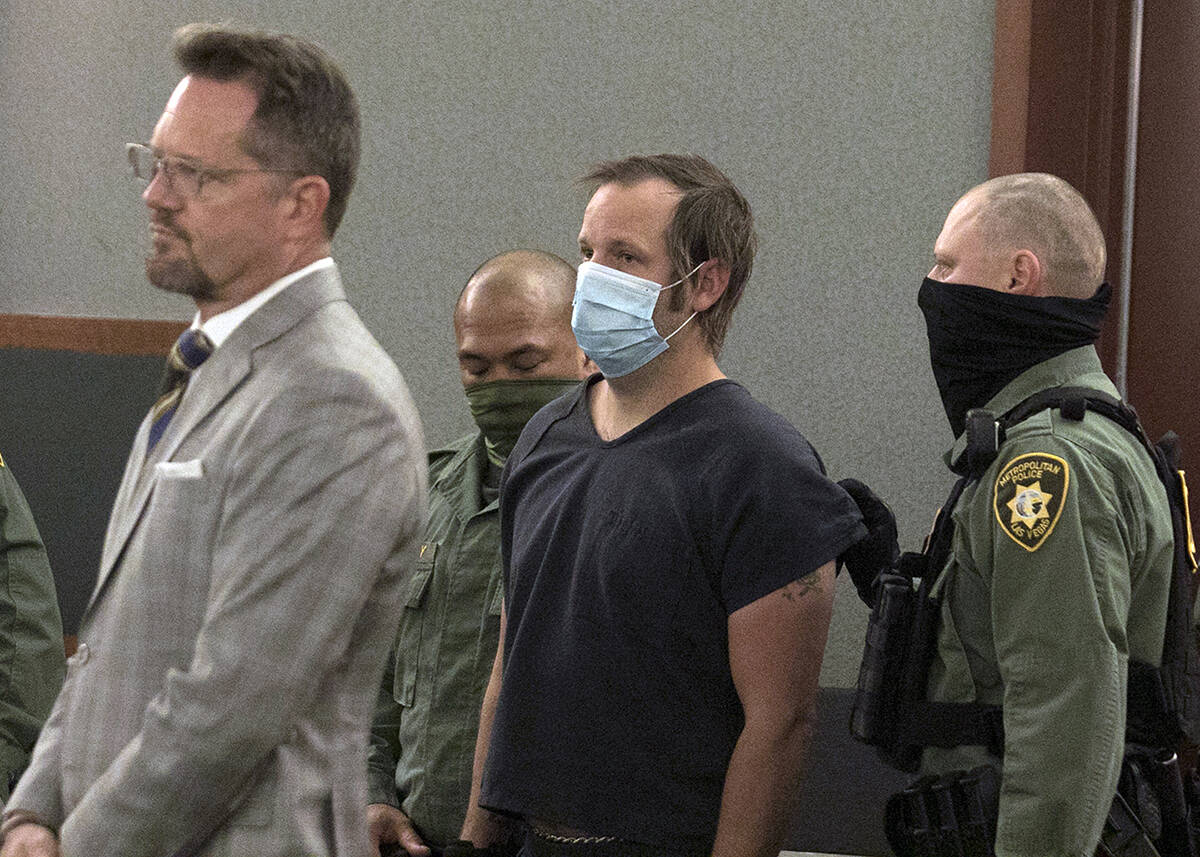 It’s been 16 months since three suspected Nevada members of the extremist boogaloo movement were arrested by FBI agents in an alleged conspiracy to cause violence at Black Lives Matter protests.

But all three men — Stephen Parshall, 37, Andrew Lynam, 24, and William Loomis, 41 — have yet to be tried in a right-wing domestic terrorism case that drew national attention in the summer of 2020.

Trials in both federal and state court have once more been delayed, as the judicial systems continue to operate under COVID-19 safeguards.

The three defendants, who are in federal custody, are expected to stand trial in federal court Jan. 24 on felony charges of conspiring to cause destruction by fire and explosive and possessing an unregistered destructive device, a Molotov cocktail. They face a June 27 trial in Clark County District Court on felony terrorism and explosives charges.

All three men, who have military backgrounds, have pleaded not guilty.

“COVID undoubtedly had disrupted things in our court system,” said Chief Deputy District Attorney Michael Dickerson, the lead prosecutor in the state case. “But I don’t think this particular case has been adversely affected more than any other case.”

“As we proceed forward and go to trial,” he said, “the facts that bear out in the courtroom will show our community the significance of this case. At this point in time, everything is proceeding exactly how it should.”

Federal and state court judges resumed trials in June under safety protocols designed to protect both the courtroom participants and the public from the ongoing pandemic.

“At this point, any criminal case ready for trial can and should go forward,” Chief Clark County District Judge Linda Bell said in a statement to the Review-Journal.

The comprehensive trial plan Bell put together also protects the thousands of local residents summoned to the Regional Justice Center for jury duty.

Dickerson said state prosecutors have been dealing with multiple trials under the plan every week.

“The courts are doing the best they can to ensure the trials are moving forward,” he said.

“My client wants to have his day court, but he’d like to have a COVID-free trial,” Draskovich said. “He’d like to be able to cross-examine his accusers without them hiding behind masks, and he wants the jury to see him without a mask.”

Parshall and the other two defendants are at the Nevada Southern Detention Center, a privately run facility that houses inmates for the U.S. Marshals Service and U.S. Immigration and Customs Enforcement.

The Review-Journal reported last October that the detention center, run by CoreCivic, experienced a large COVID-19 outbreak. More than 100 of some 500 inmates were infected.

But Nevada U.S. Marshal Gary Schofield said the outbreak has subsided, with only three positive cases cited in a recent report he received.

“COVID infections in the facility are significantly down from last year at this time,” he said. “We’re not greatly concerned.”

The three defendants were indicted June 17 by both federal and county grand juries in a rare coordinated effort by authorities to curb the protest violence.

Grand jury transcripts revealed a discussion among boogaloo members to throw Molotov cocktails at another target: police cars at a Las Vegas police substation in the northwest part of the valley. The plan was abandoned because the group concluded that it was too risky because of cameras surrounding the building.

Federal and state prosecutors have argued that the defendants acted as if they were conducting military operations. They allegedly talked in code, wore tactical military gear, carried weapons, possessed explosive materials and conducted reconnaissance missions.

The defendants wanted to loosely follow the principles of the notorious Irish Republican Army, a paramilitary organization dedicated to liberating Northern Ireland from British rule, according to prosecutors.

FBI agents arrested the men on May 30 after learning that they were prepared to toss Molotov cocktails at police during a Black Lives Matter demonstration that night.

The boogaloo movement, which is decentralized with no national leaders, believes in an impending civil war and ultimate societal collapse.

Domestic terrorism cases rose across the country last year amid a deepening political rift that led to the Jan. 6 Capitol Hill riot.

Extremist militia members, including those from the Proud Boys, were among those charged with storming the Capitol. 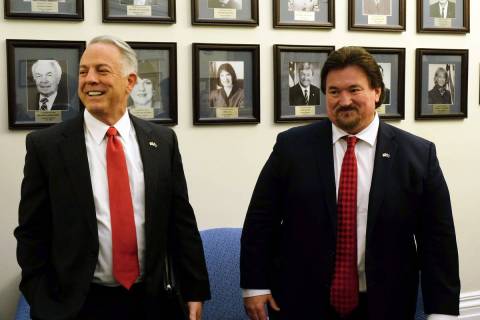 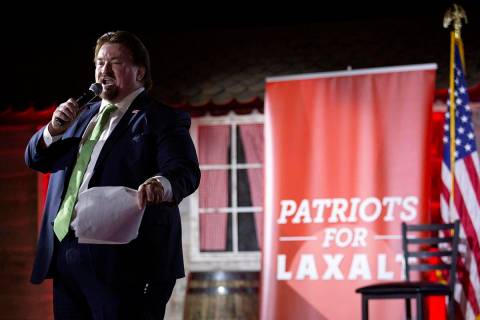 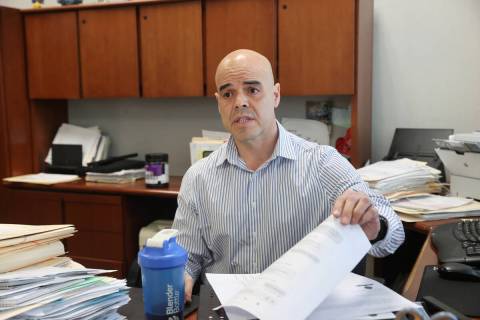 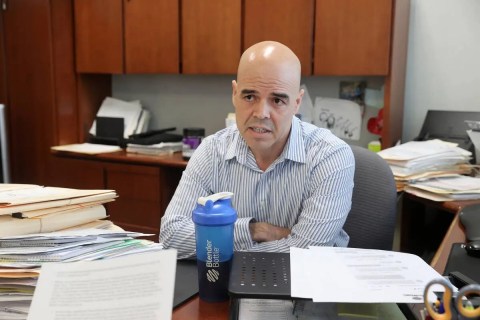 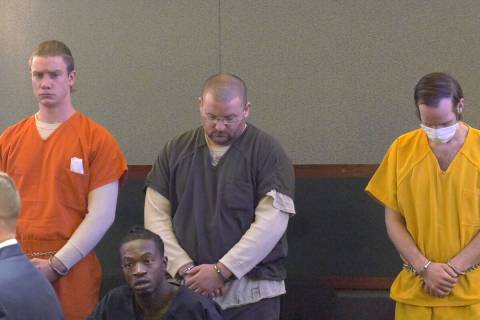