After a long winter, Americans are ready to hit the road this Memorial Day 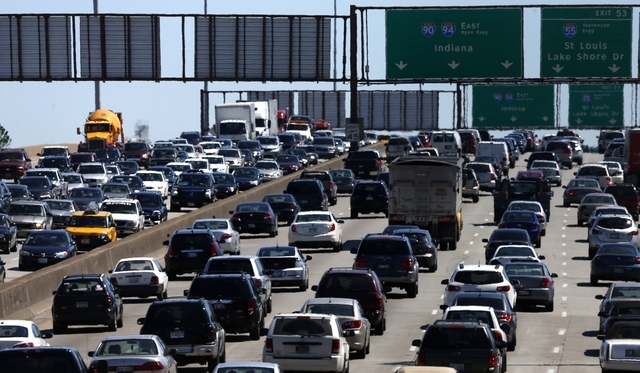 A strong case of cabin fever and a little more money to spend should inspire a greater number of Americans to hit the road this Memorial Day weekend. That’s the forecast from AAA, which expects a total of 36.1 million people to travel 50 miles or more. If that estimate holds true, it would be the largest amount of people traveling during the holiday weekend since 2005. 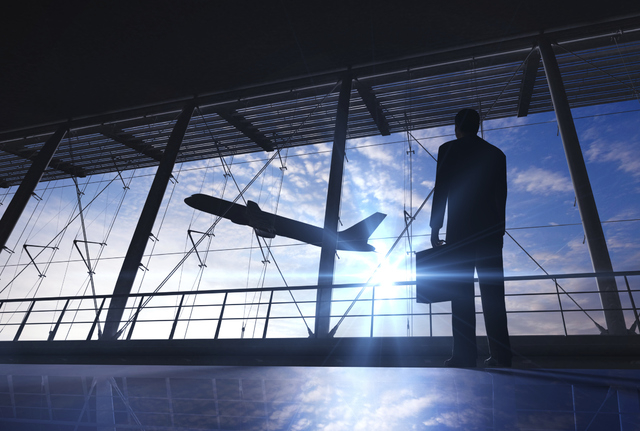 The right of consumers to collect cash from airlines for international as well as domestic flight delays is not well known, says Christopher Elliott, author of “How to be the World’s Smartest Traveler” and ombudsman for National Geographic Traveler. “The rules are obscure, and airlines intentionally keep them that way.” 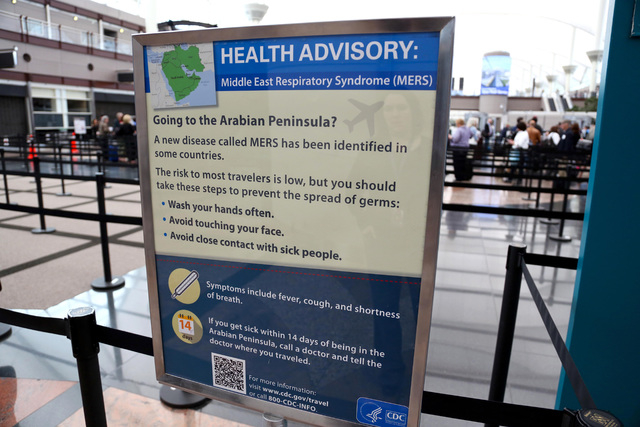 Signs in McCarran International Airport that advertise to tourists the shows they might want to attend in Las Vegas have been joined by a poster from the CDC that warns travelers about a MERS virus they should stay away from. 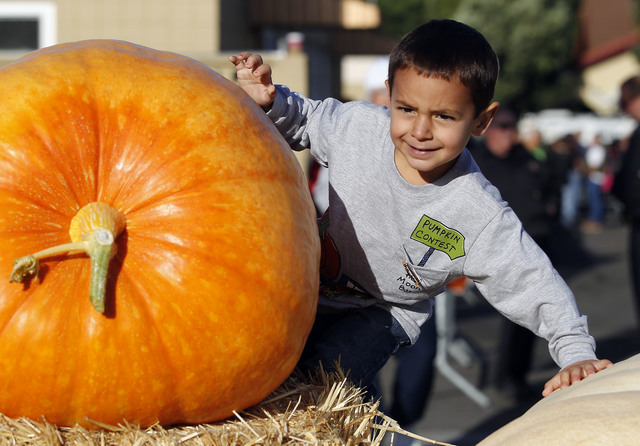 7 So Cal festivals worth a weekend trip
By CAIT EARNEST REVIEWJOURNAL.COM CONTRIBUTOR

Southern California is only a few short hours away from Las Vegas, and at the end of the drive is a plethora of renowned celebrations unique to the state. The combination of wineries, live music and beautiful beaches creates a thriving environment, and as new events pop up each year, festivals can be found nearly every weekend of the year. 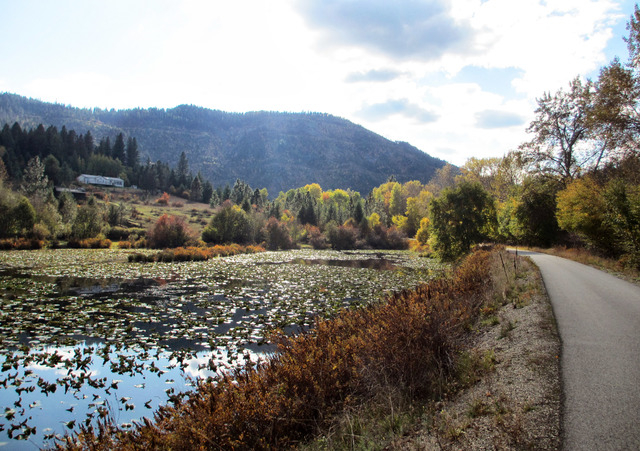 Western US home to many Rails to Trails Hall of Fame routes
By CAREY J. WILLIAMS ASSOCIATED PRESS

In many parts of the country, abandoned train tracks have been repurposed into multi-use exercise trails. The best of them — a little more than two dozen routes in all — are in the Rail-to-Trails Conservancy Hall of Fame, and several of those are located in the Northwest region of the United States, in Idaho, Montana, Oregon and Washington. 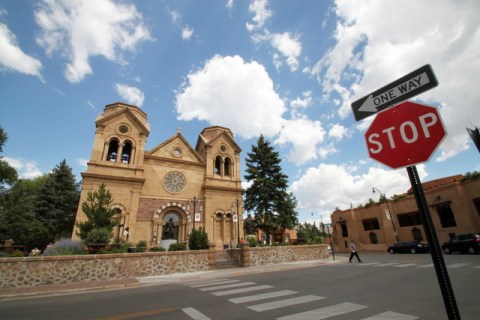 There’s no doubt this capital city has truly earned its nickname as The City Different. Its skyline is not made of skyscrapers, but rather a collection of flat-topped adobe buildings that has taken more than four centuries to evolve. There are plenty of private and state-run museums that can provide history lessons, but simply wandering the streets, talking to locals and breathing in Santa Fe’s mountain air can all be done for free. 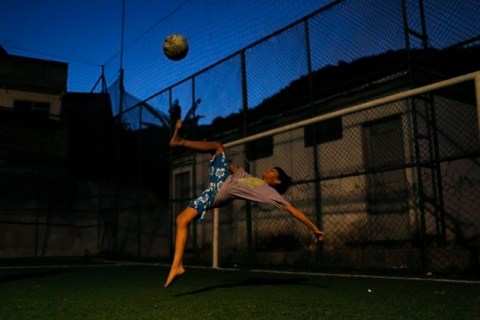 Soccer fans coming to Rio de Janeiro for the World Cup can still find some reasonably-priced accommodations, as long as a love motel, slum or campsite is where they’re looking. 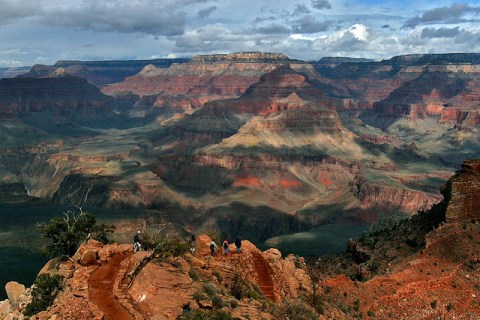 8 things to do when visiting the Grand Canyon
By CAIT EARNEST REVIEWJOURNAL.COM CONTRIBUTOR

It’s one of the country’s most beautiful natural sculptures, but no matter your age or hiking expertise, there’s no reason to just stand around gawking. Here are 8 things to do at the Grand Canyon. 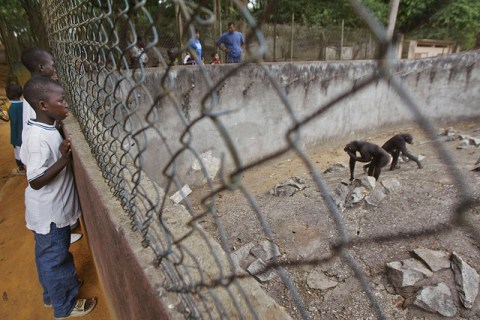 Conservationists and the Ivory Coast government hope to promote ecotourism in a national park with a chimpanzee population that is conditioned to be relatively comfortable around humans. 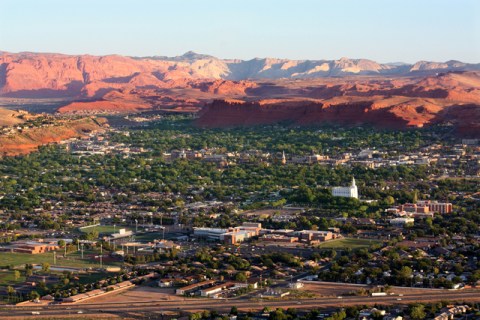 St. George boasts abundance of things to do from biking to arts and history
By YESENIA AMARO / RJ

Aside from the numerous bike trails, the thriving art community at the Utah-Arizona border has much to offer for those looking to get out of Las Vegas for a weekend trip.

Cerca country celebrates spring with a variety of outdoor events and activities. 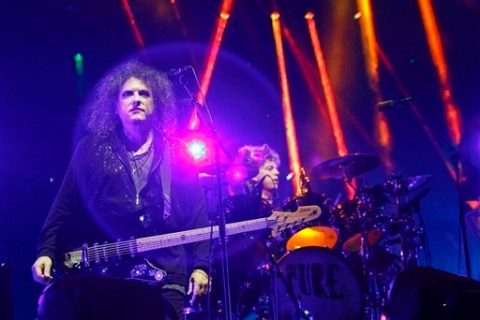 In the mood for some music and ready for a road trip? You’re in luck. Whether you have a taste for pop, rock, hip-hop, techno, alternative, or even country, our neighbors in California have a music festival for you. Here are 5 of the best the Golden State has to offer: 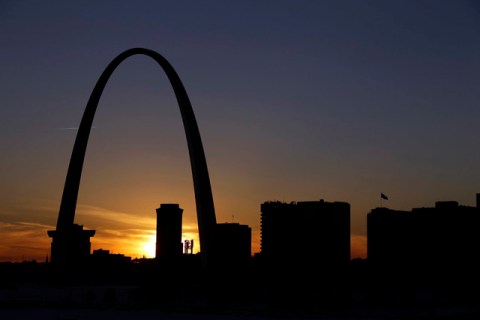 For people living on either coast, the Midwest brings to mind dairy farms, tornadoes and endless fields of corn. While attending a corn festival isn’t a bad idea, the Midwest has a lot more to offer visitors and locals by way of traditional American culture in the heart of the country. Whether just passing through or planning a specific trip, check out these 8 cities on the way: 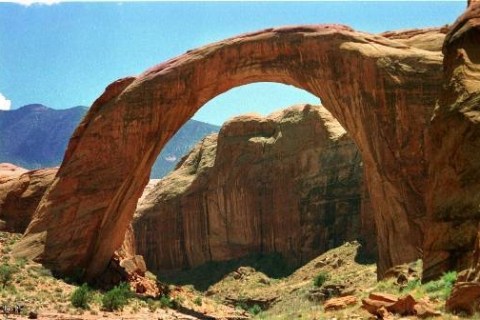 8 So. Utah places you need to visit
By CAIT EARNEST REVIEWJOURNAL.COM CONTRIBUTOR

Southern Utah has long been one of the country’s hottest tourist spots, especially for those who prefer arches to skyscrapers. Experienced and amateur hikers alike revel in the trails, caves and sandstone. 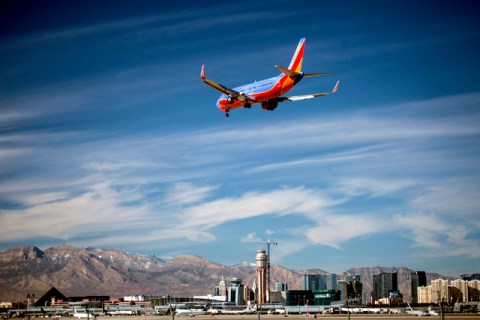 WASHINGTON — Airlines have found new allies in their fight against a requirement that they include U.S. taxes and fees in their advertised fares: every member of a congressional panel overseeing the agency that created the rule.