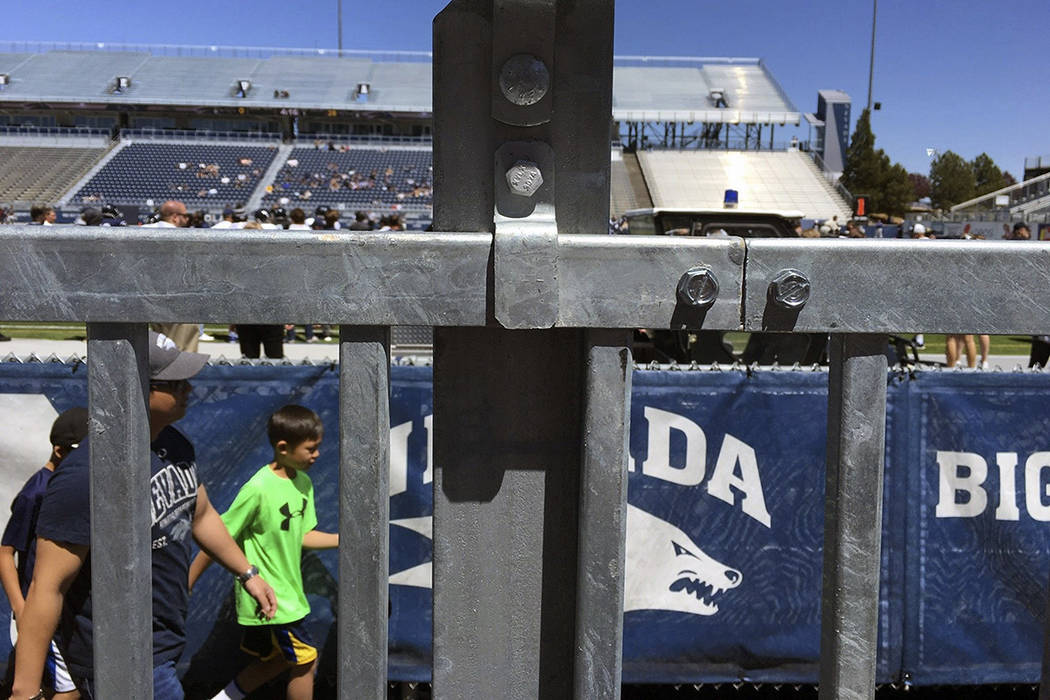 This photo taken in October 2018 shows the obstructed view from one of the disabled seating areas at Mackay Stadium at the University of Nevada, in Reno, Nev. Lawyers for the University of Nevada, Reno are asking the state's board of regents to authorize a lawsuit against architects they blame for a botched renovation project that left the school's football stadium in violation of the Americans with Disability Act. (Siobhan McAndrew/The Reno Gazette-Journal via AP)

The Nevada System of Higher Education will spend $3.2 million to make almost 70 seats at UNR’s Mackay Stadium compliant with the Americans with Disabilities Act as the university sues the architect behind the stadium’s recent renovations.

The Board of Regents in July authorized UNR to pursue a lawsuit against WorthGroup Architects after the university found that dozens of wheelchair seats at the stadium still did not meet federal disability standards after renovations in 2015, followed by a second round of work to correct the issues in 2017.

ADA standards require that Mackay Stadium has a minimum of 140 ADA-compliant, integrated wheelchair spaces whose sight lines are as good as those available to other spectators. A university study found that only 76 of those seats met the criteria.

The resolution item says the funding is needed despite the lawsuit in order to complete the corrections in time for the fall 2020 football season.

The money will be spent to add wheelchair spaces and companion seats in the north, south and west sections of the stadium, as well as correct additional ADA compliance issues in the loge box and suite areas.

The university will take out a tax-exempt 10-year bank loan with an annual debt service of $393,000. UNR expects that any funds recovered from litigation will be used to pay back the loan, but prior to a conclusion, proceeds from ticket sales will be used to cover the repayment, it said. 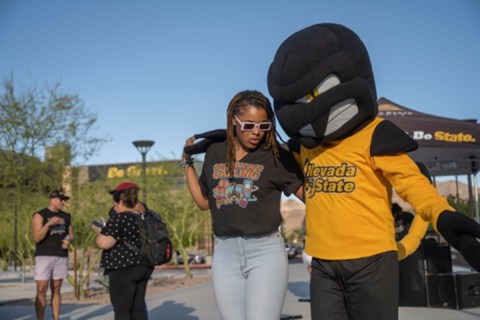 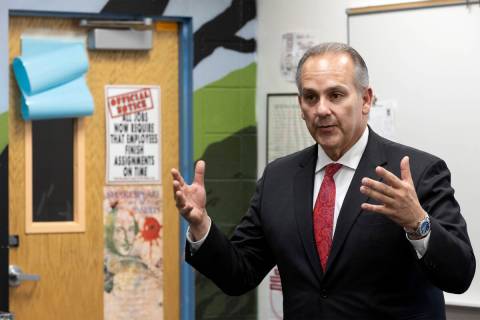