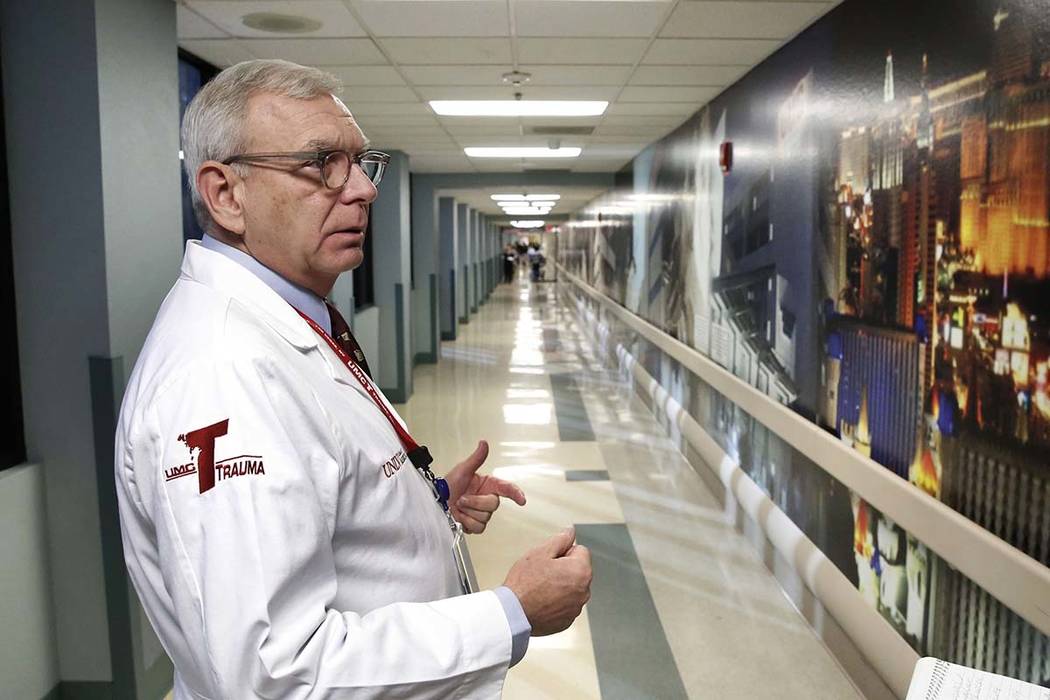 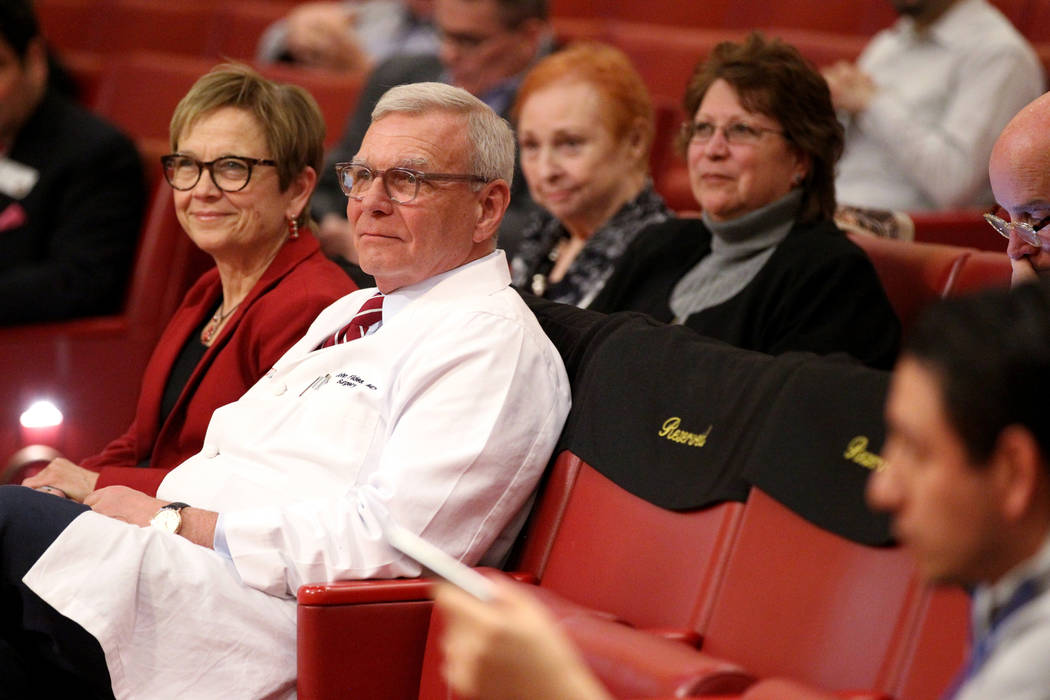 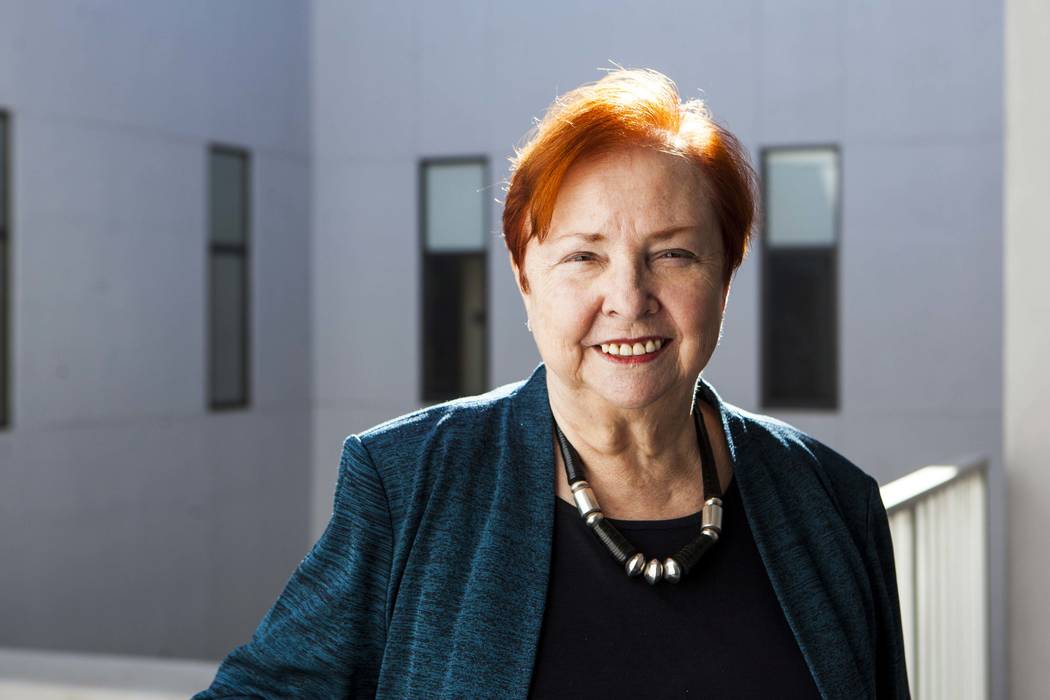 Barbara Atkinson, dean of the UNLV School of Medicine, announced Thursday, Feb. 21, 2019, that she intends to transition from her leadership role at the school. (Miranda Alam/Las Vegas Review-Journal) @miranda_alam

The UNLV School of Medicine has chosen University Medical Center trauma surgeon John Fildes to step into the role of interim dean as founding Dean Barbara Atkinson transitions to an advisory role.

Fildes joined the medical school in July 2017 as head of the surgery department and was later nationally recognized for his service during the medical response to the Route 91 mass shooting in Las Vegas on Oct. 1, 2017.

“I am honored to champion Dean Atkinson’s vision for the school going forward,” he said in a statement from the university. “Under her leadership, we are indeed creating a world-class center of excellence and innovation for medical education, patient care and research – a school that prepares Nevada’s physicians for serving the health care needs of our diverse urban community.”

Prior to his work with the university, Fildes served as the medical director and chairman of the trauma and burn department at UMC. He has also focused on preparing active duty military physicians for battlefield medicine, and worked as a consultant with the U.S. Air Force in Germany and Afghanistan.

Fildes said part of his work included ensuring that medics were ready to deploy with the most up-to-date surgical skills required to treat battlefield injuries like severe hemorrhages — skills that apply in a domestic mass shooting situation as well.

Fildes told the Review-Journal Friday that while he will miss his current role, he is committed to improving the quality of health care in Nevada on a larger and more impactful scale. He will also continue to be on-call once every two weeks at UMC’s trauma unit — something he said he insisted on before taking on the dean position.

“I think I can be a better dean if I am still seeing patients and teaching students,” Fildes said.

Fildes said his priority moving forward would be to continue managing the growth of the medical school, which welcomed its third class of students this summer. He added that he hopes to see the school’s first class of students take on top-notch residencies after graduating next year, and would like to see them stay in or return to Nevada.

Atkinson previously announced she will take a new advisory position at the school beginning Sept. 1, moving up the timeline for a national search for her replacement.

“Dr. John Fildes is a wonderful choice to serve as interim dean,” Atkinson said in a statement from the university. “He’s an outstanding surgeon and widely respected, not only in Nevada, but by the health care community across the nation. His years of experience successfully running the trauma program here, and his leadership of one of our largest departments, will serve him well.”