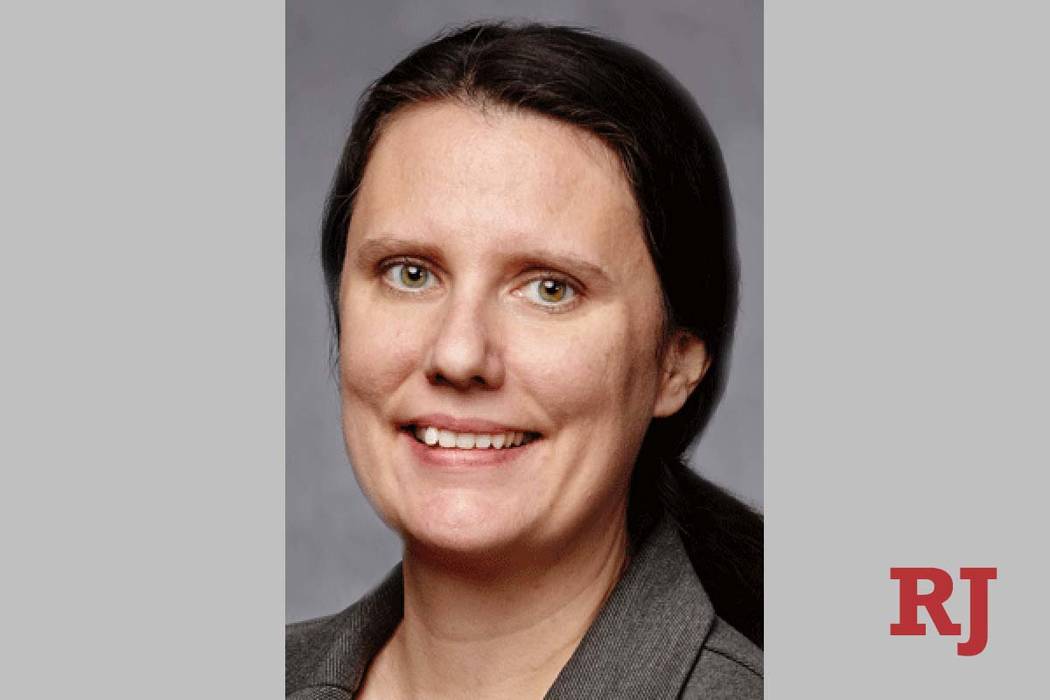 Children whose parents have lower levels of education have a significantly higher risk of dying young, according to a new study by researchers at UNLV.

The research published in the July issue of the Maternal and Child Health Journal found that children whose fathers never graduated high school have a 41 percent higher risk of death before their 25th birthdays compared with children of fathers who earned a college degree.

Maternal secondary education is a nearly equivalent influence: Children of mothers who did not complete high school have a 40 percent chance of dying before 25, according to data collected over 16 years from 350,000 children nationwide.

For children of mothers or fathers who attended some college, but did not complete it, the risk rates drop to 28 percent and 23 percent, respectively, the study found.

The disparities are due to the fact that parents with more education can better access “institutional knowledge and/or social networks” that can result in safer child environments or be leveraged for better health care, the researchers wrote.

They’re more likely to ask questions of their doctors, or seek out the most scientific and up-to-date information, according to Elizabeth Lawrence, a sociology professor at UNLV and co-author of the study, such as safe sleep habits for infants.

“They also have the financial resources to buy the newest and safest products,” Lawrence said.

In 2016, accidents like suffocation or drowning were the leading cause of unnatural child deaths in Nevada, with all of the 13 asphyxiation deaths related to unsafe sleep environments, according to a state report.

Lawrence said that more education also could help prevent injury-related mortality, another leading cause of child deaths in the state. Nevada had a high school graduation rate of 80.8 percent for the class of 2017, a bit under a national average of 84.6 percent.

The research also reinforced the link between mortality and socioeconomic status, finding that children from families who lived below the poverty line had a 38 percent higher risk of dying over the course of the study, which was done in conjunction with the University of North Carolina at Chapel Hill, and the University of Colorado, Boulder.

Previous research has linked mortality rates to zip code areas, but little work has been done to explore socioeconomic disparities on the individual level, according to a release from the university.

“Even if you live in a relatively well-educated area, that doesn’t mean that you will have the resources to buy the most updated car seats, for example,” Lawrence said.

Lawrence said one goal of the study is to spur future research, as well policies that could help equalize the disparities.

Still, policies alone may not cut it.

“People with a socioenomic advantage will find a way to protect that advantage,” Lawrence said. “If specific policies are made, those means of success may shift. Better to create broad policies that can address a number of factors affecting families.”