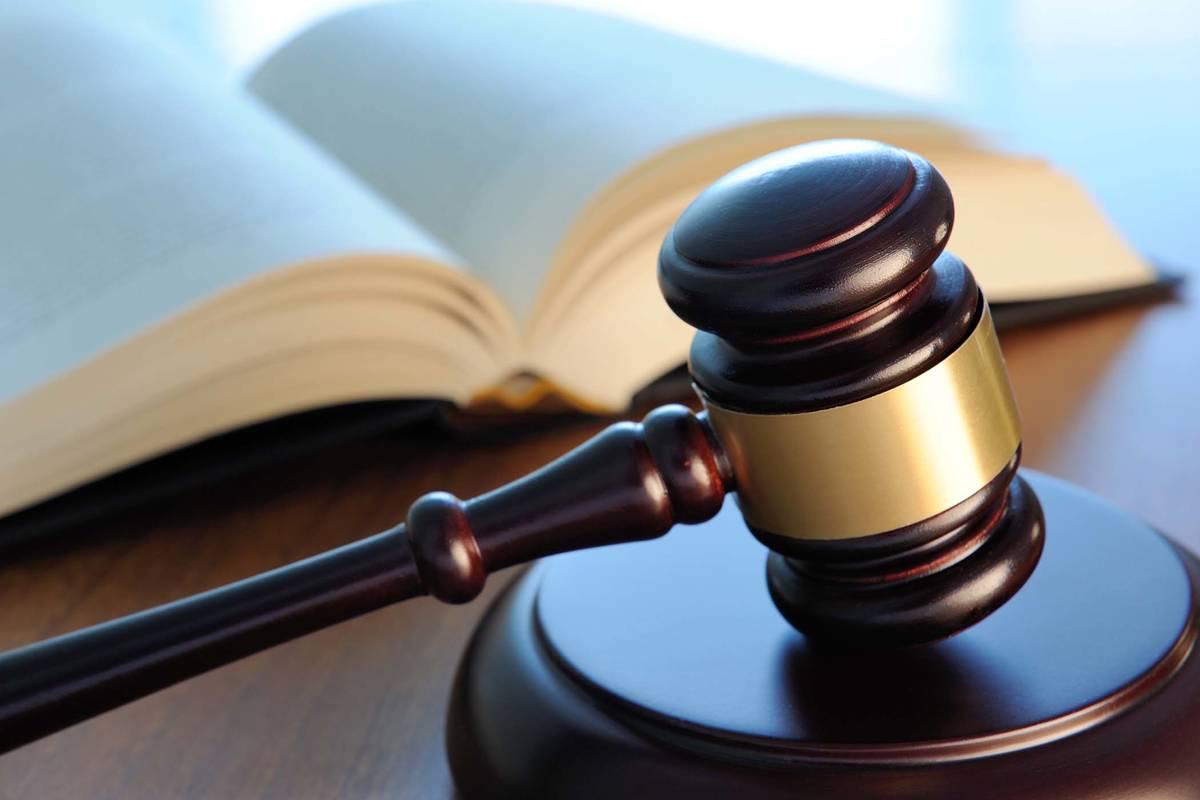 Before she was struck and killed by a van last year, Alanna O’Donnell was pepper-sprayed by employees at a market, according to police and court records.

On April 4, 2020, O’Donnell was at Jay’s Market on Flamingo Road when she was “accosted and attacked by employees,” according to a wrongful death lawsuit filed last week. The suit claims she had obstructed vision when she fled.

O’Donnell diagonally crossed the intersection of Flamingo Road and South Koval Lane, outside of a crosswalk, police said. She was hit by a 2018 white Dodge Ram van and died two days later. Her death was ruled an accident.

The lawsuit, filed in Clark County District Court, names employees Elizabeth Leitzen, Renae Bilodeau and Wanita Liddic as defendants. Also named is the van’s driver, Alan Heldack. They did not respond to a request for comment.

As O’Donnell ran away, Leitzen pepper-sprayed the back of her head but did not chase her, according to the report. O’Donnell ran into traffic at a green light and was struck. The driver showed no signs of impairment, and no charges were filed.

“The cause of the collision was committed on the part of the pedestrian, Alanna O’Donnell,” Detective Swaine McCuistion wrote. “By failing to yield right of way to the vehicle and by choosing to cross a major intersection outside of a crosswalk and at a diagonal direction.”

The lawsuit was filed by Erin O’Donnell, described as the woman’s heir, and Alan MacIntosh, special administrator of her estate. 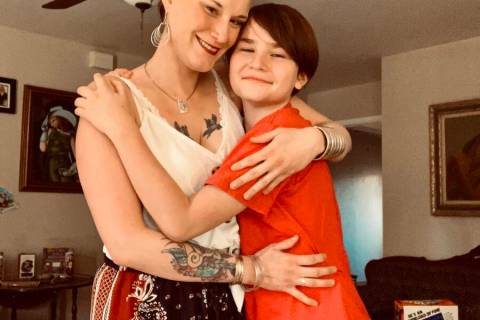 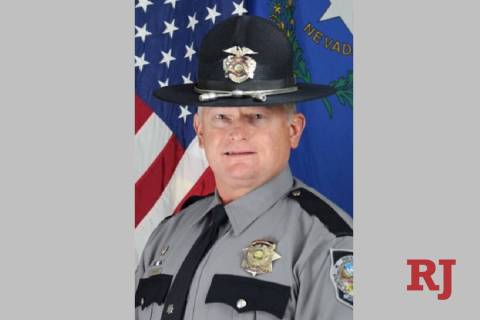