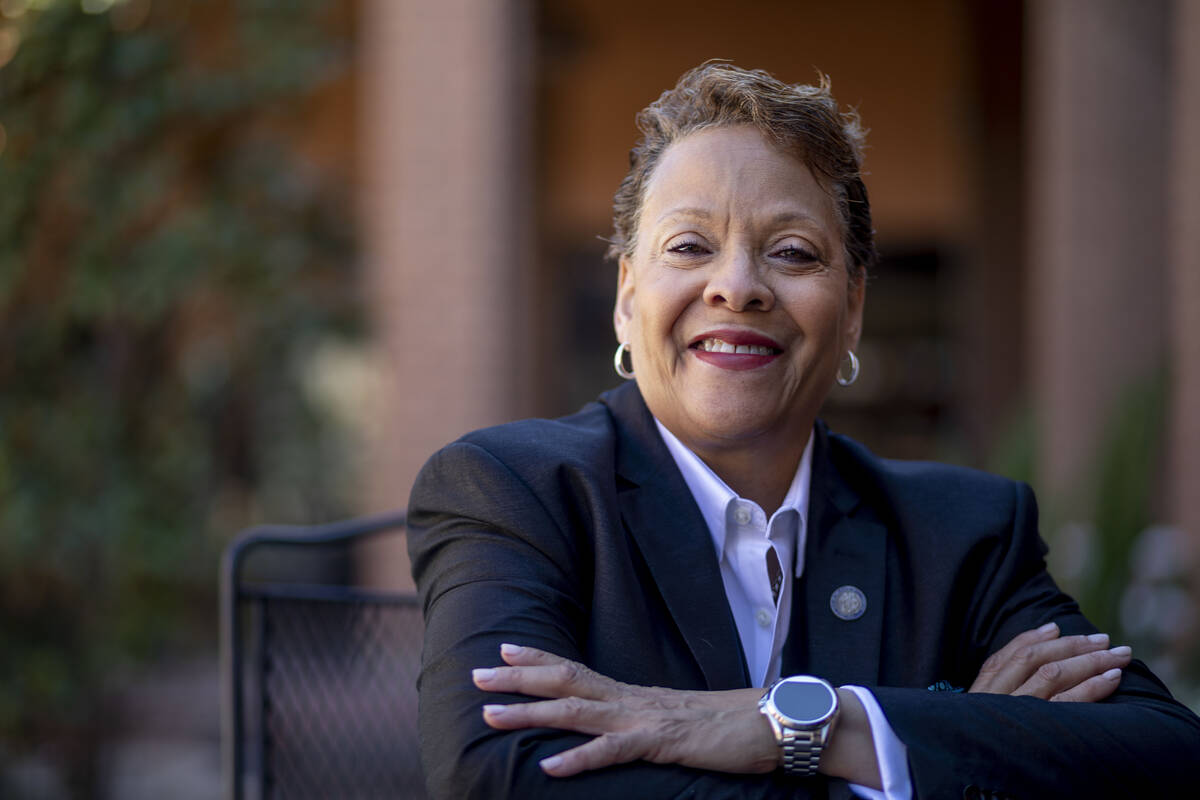 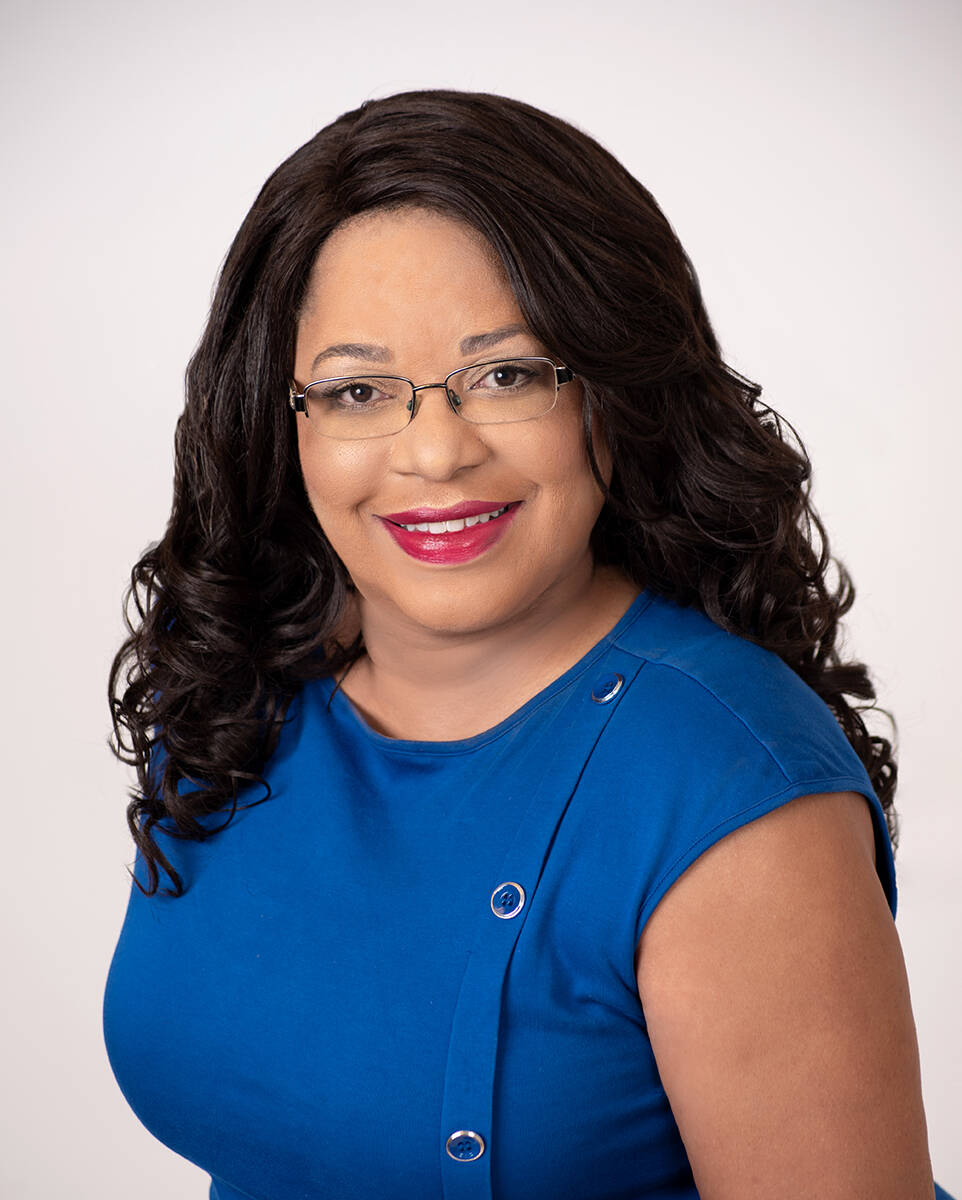 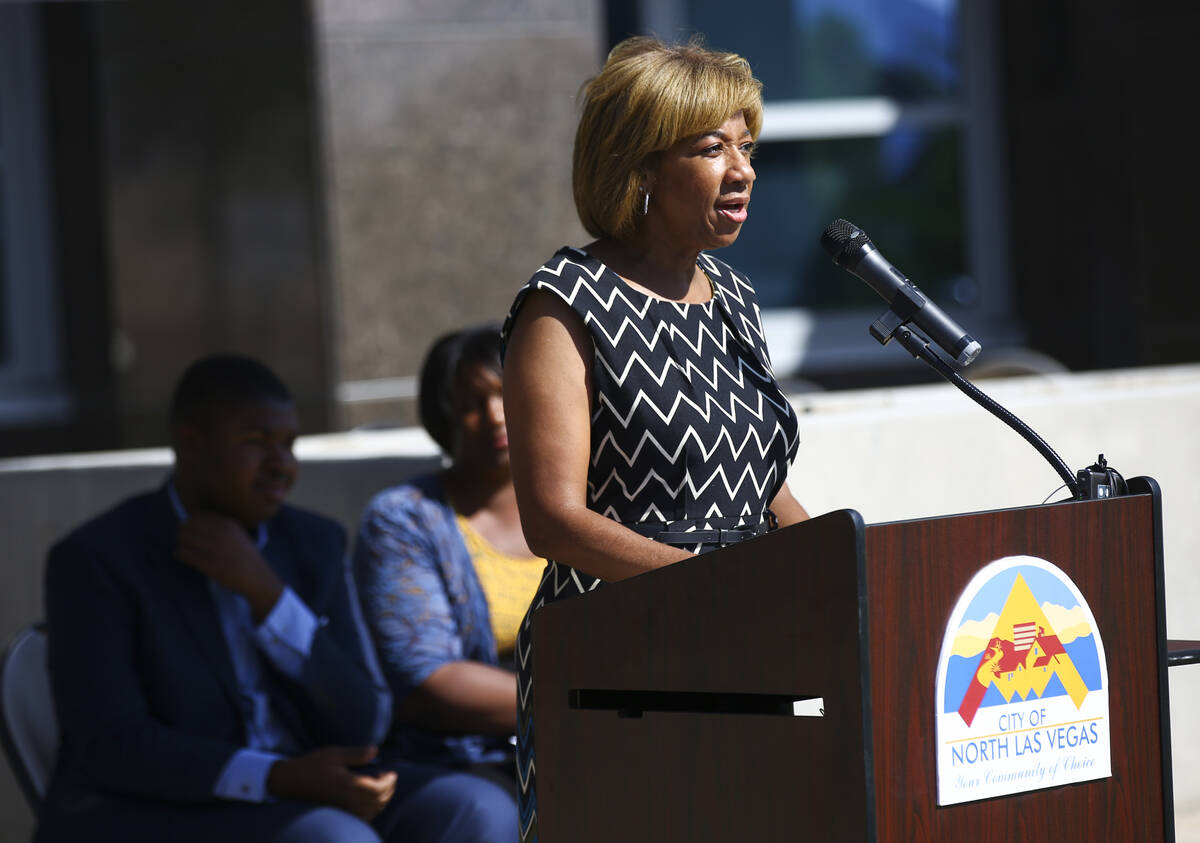 North Las Vegas could elect its first Black mayor in 2022, as three politically experienced women have announced their bids for the city’s top job.

Any of the three if elected would make history as the city’s first Black mayor.

“North Las Vegas is the land of opportunity in southern Nevada,” Spearman said in a statement. “As Mayor, I’ll pursue an opportunity agenda that ensures our city will lead the region with a focus on continued economic diversification and job creation, clean energy and infrastructure.

“Working in partnership with the community, we can revitalize our older neighborhoods and ensure everyone has an equal chance to succeed in a new era of shared prosperity.”

Spearman, an Army veteran, is in her third and final term as a senator. She is also an ordained minister and former pastor.

RELATED: For Pat Spearman, the fight for equality is the fight of her life

Most recently, she served as chief majority whip in the senate, chaired the Senate Committee on Commerce and Labor and served as vice chair for the Committee on Health and Human Services.

Spearman said in a statement that she is proud to have been able to help pass legislation for working people while serving in the Nevada Legislature.

“I’m running for Mayor to bring this experience to the local level so we can build a bridge to North Las Vegas’ future, for the benefit of our citizens and businesses alike,” she said.

“My family’s roots run deep in this city, and no one is more devoted to the people of North Las Vegas than me,” Goynes-Brown said in a statement at the time. “All politics is local. I have a proven track record and real plan to improve our city’s quality of life and restore our economy.”

Goynes-Brown is the daughter of Theron Goynes, who served on the City Council for 20 years. She said that is where she learned the value of hard work.

“The people of North Las Vegas understand hard work, too, and they deserve a mayor who will fight for them, not politics as usual,” Goynes-Brown said.

She has served on the council since 2011 and made history as the first Black woman to be elected to that position.

Goynes-Brown is involved in the Southern Nevada Urban Micro Academy, a city-contracted education alternative to the Clark County School District that opened to students during the pandemic.

She spent 35 years in the district, serving both in the classroom and as an assistant principal.

If elected, Goynes-Brown says she wants to focus on economic development and diversification, getting the Apex Industrial Park operational, public safety, ensuring residents have access to technology infrastructure and making sure North Las Vegas kids have access to quality education.

Perkins was the first to announce a bid for the office, saying she wants to prioritize supporting safer neighborhoods, economic diversity, capitalizing on industrial land resources, having more influence in education, bringing a new hospital to the city and promoting a culture of thinking outside the box.

“This is my city,” she said in a statement announcing her campaign. “I love my city, and I’m ready to step to the plate and provide leadership and strive to be the shining star in Nevada.”

Perkins served as a planning commissioner for the city and won a seat on the Nevada System of Higher Education Board of Regents in 2018. She said serving as mayor has long been one of her goals.

Her background includes work in academia and as an entrepreneur, according to her biography. 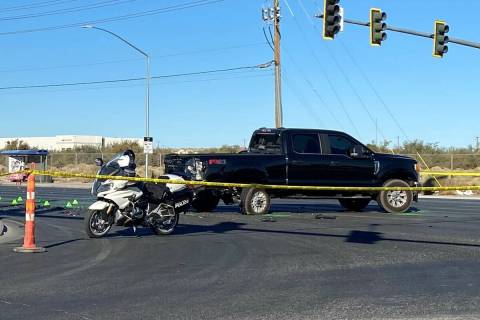 One person was killed after a crash in North Las Vegas on Tuesday morning. 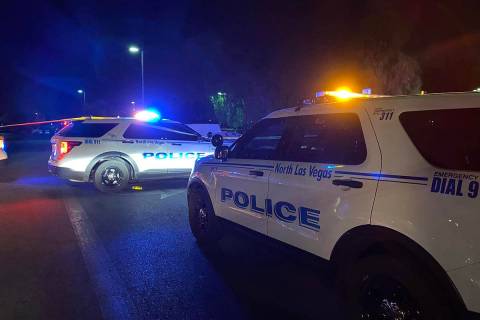 A man was fatally shot Saturday in the parking lot of a swap meet in North Las Vegas. 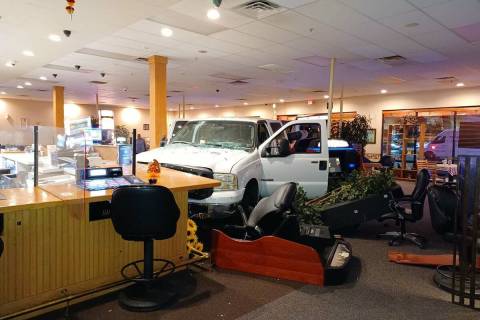 “Thankfully no one was hurt,” police spokesman Alex Cuevas said of the 3:45 a.m. Friday crash into a Dotty’s bar on the 2500 block of Las Vegas Boulevard North. 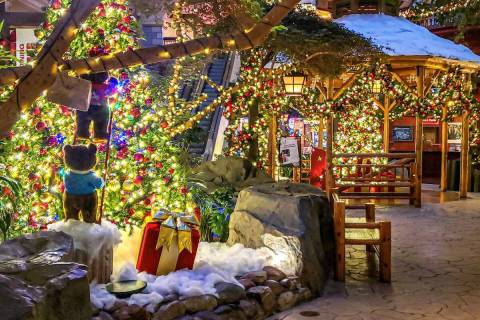 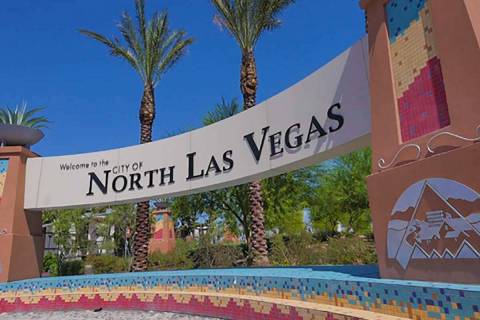 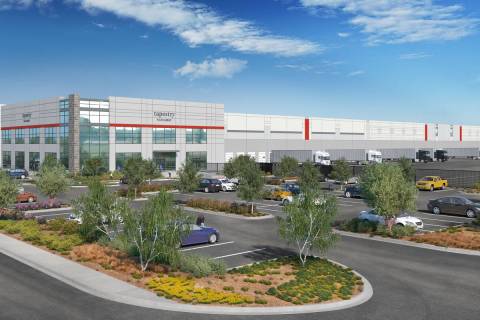 A ceremonial groundbreaking was held this week for Tapestry Inc.’s new fulfillment center off Interstate 15 near Las Vegas Motor Speedway. It will span more than 788,000 square feet. 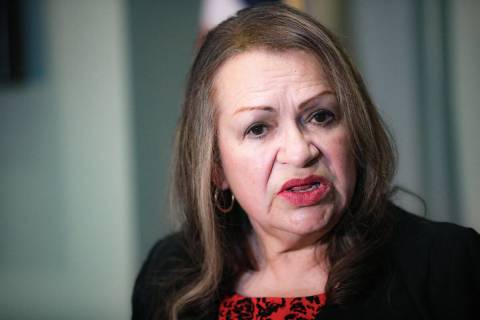 Board President Linda Cavazos discussed the letter from ousted Superintendent Jesus Jara’s lawyer seeking a buyout of more than $2.65 million for the remainder of his contract.