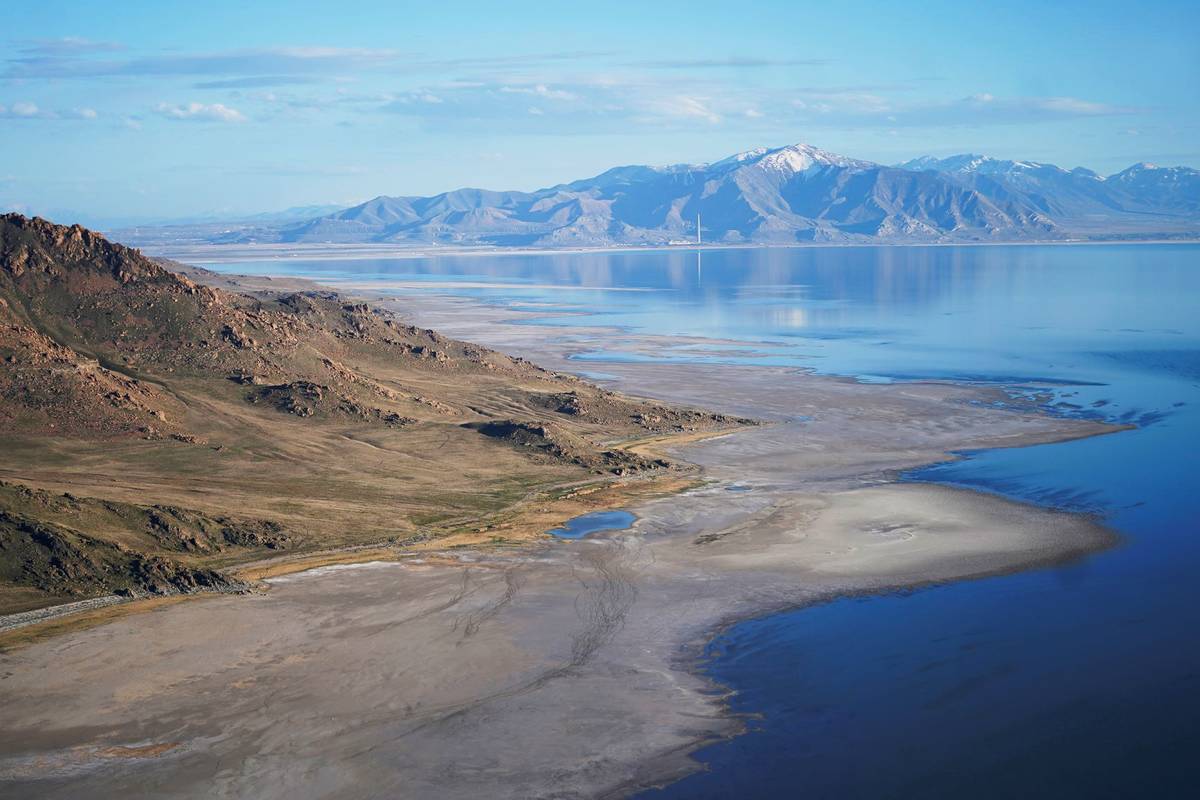 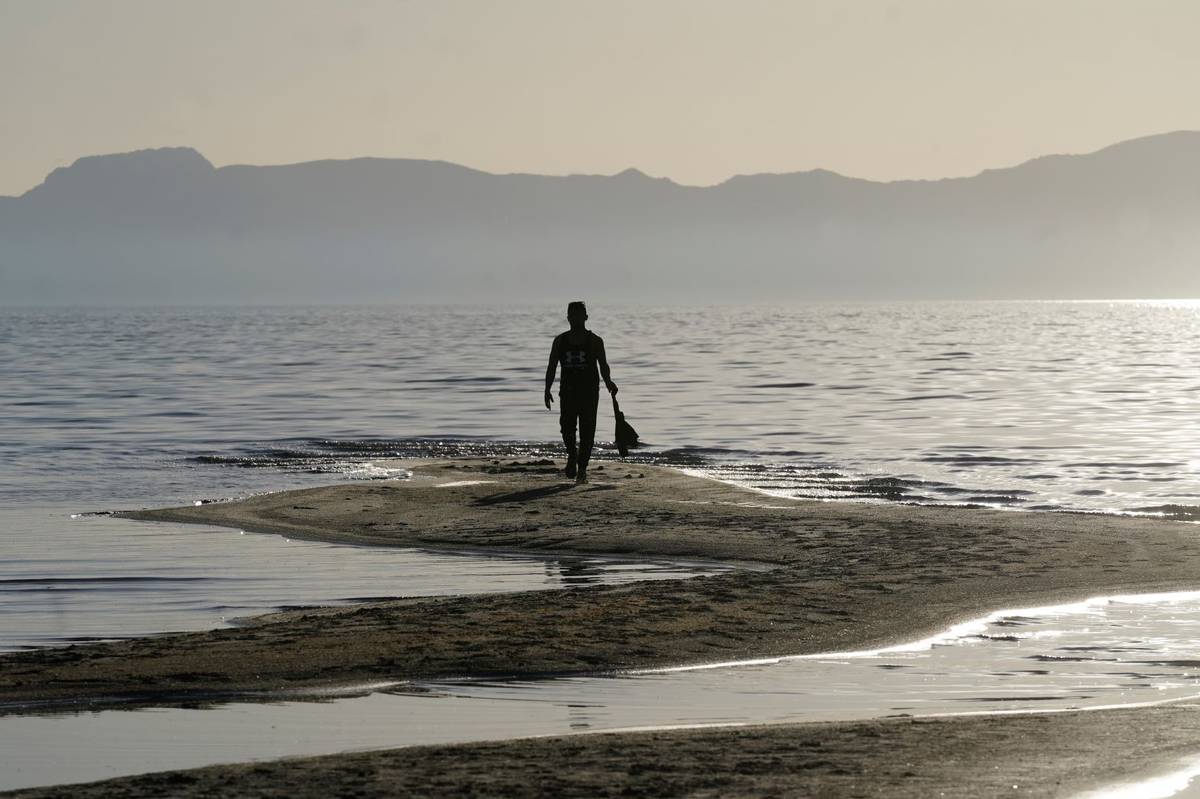 A man walks along a sand bar at the receding edge of the Great Salt Lake on June 13, 2021, near Salt Lake City. (AP Photo/Rick Bowmer)

SALT LAKE CITY — The water levels at the Great Salt Lake have hit a historic low, a grim milestone for the largest natural lake west of the Mississippi River that comes as a megadrought grips the region.

On Saturday, the U.S. Geological Survey announced average daily water levels had dropped about an inch below the previous record of 4,191.4 feet, which was set in 1963.

The new record comes months earlier than when the lake typically hits its lowest level of the year, indicating water levels could continue to drop even further, said Candice Hasenyager, the deputy director of Utah’s Division of Water Resources.

Receding water s are already affecting a nesting spot for pelicans, which are among the millions of birds dependent on the lake. Sailboats have been hoisted out of the water to keep them from getting stuck in the mud. More dry lakebed getting exposed could send arsenic-laced dust into the air that millions breathe.

People for years have been diverting water from rivers that flow into the lake to water crops and supply homes. Because the lake is shallow — about 35 feet at its deepest point — less water quickly translates to receding shorelines.

Most years, the Great Salt Lake gains up to 2 feet from spring runoff. This year, it was just 6 inches.

The drought is drying up lakes across the West and worsening massive wildfires affecting California and Oregon. Utah Gov. Spencer Cox, a Republican, has begged people to cut back on lawn watering and “pray for rain.”

Extreme conditions like these are often from a combination of unusual random, short-term and natural weather patterns heightened by long-term, human-caused climate change.

Scientists have long warned that the weather will get wilder as the world warms, and climate change has made the West much warmer and drier in the past 30 years. 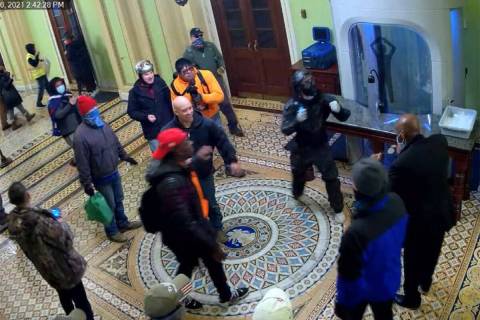 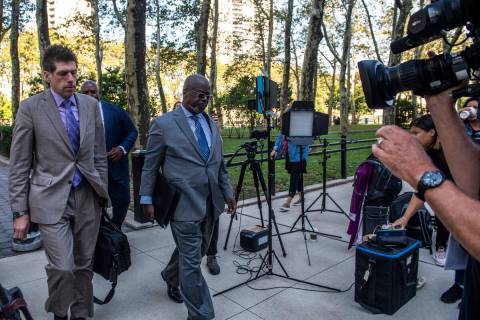 The charges were based on an argument that the entourage of managers and aides who helped the singer meet girls — and keep them obedient and quiet — amounted to a criminal enterprise. 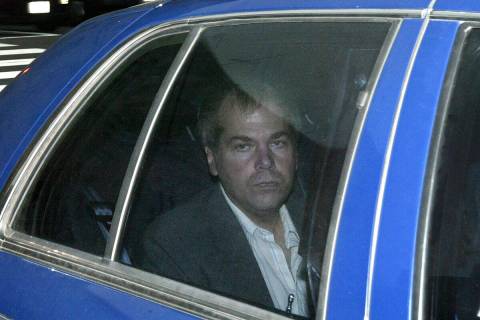 He can’t contact late President Ronald Reagan’s children, other victims or their families, or actress Jodie Foster, who he was obsessed with at the time of the 1981 shooting. 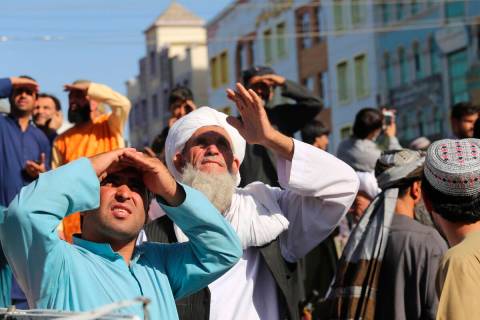 Taliban hang body in public; signal return to past tactics
The Associated Press

Taliban officials announced that the four were caught taking part in a kidnapping earlier Saturday and were killed by police. 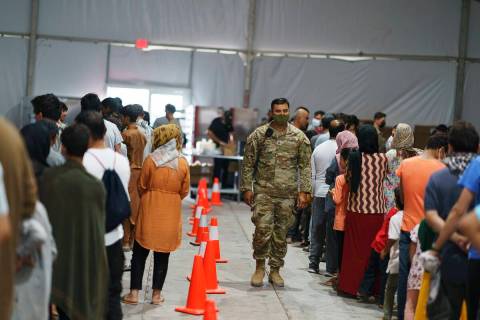 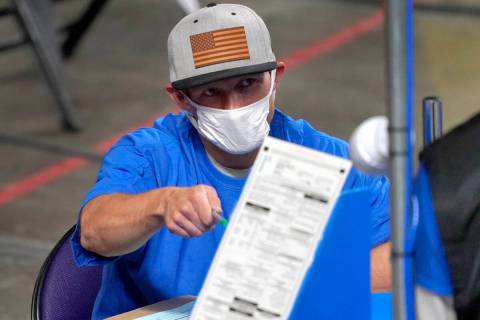 A draft report of the election review in Arizona’s largest county by supporters of former President Donald Trump found that President Joe Biden did indeed win the 2020 presidential contest there, an embarrassing end to a bizarre quest to find evidence supporting Trump’s false claim that he lost because of fraud. 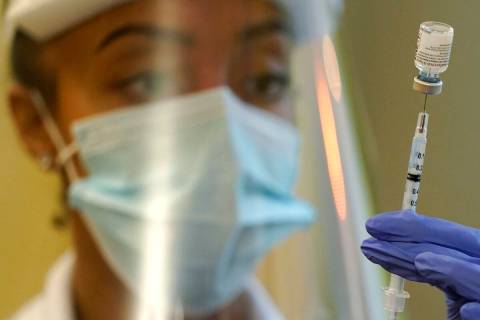 The advisers said boosters should be offered to people 65 and older, nursing home residents and those ages 50 to 64 who have risky underlying health problems 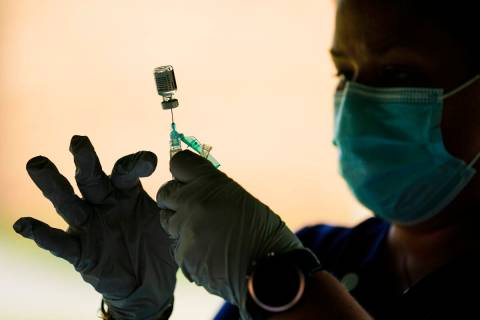 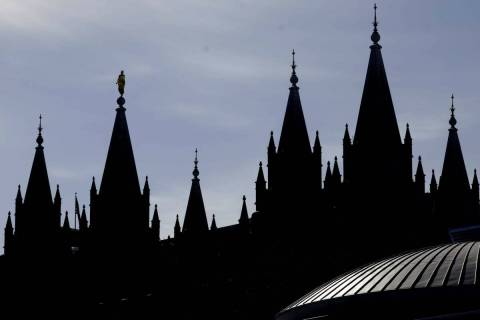 Church leaders said in a statement that masks will be required temporarily in an effort to keep temples open. 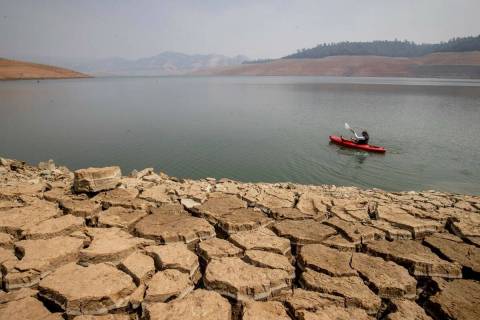