Upsides and downsides of legalizing recreational marijuana in Nevada debated 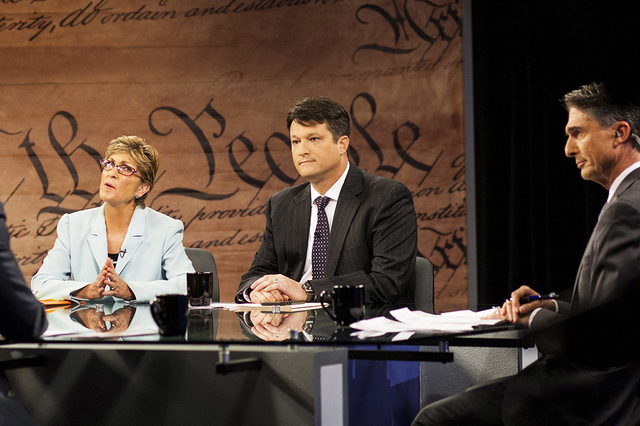 With just 38 days until Election Day, supporters and opponents gathered to debate the burning question: Should Nevadans legalize recreational marijuana? The measure, Question 2 on the Nov. 8 ballot, would legalize the possession of up to 1 ounce of marijuana and allow for the sale of the drug to adults 21 and over. 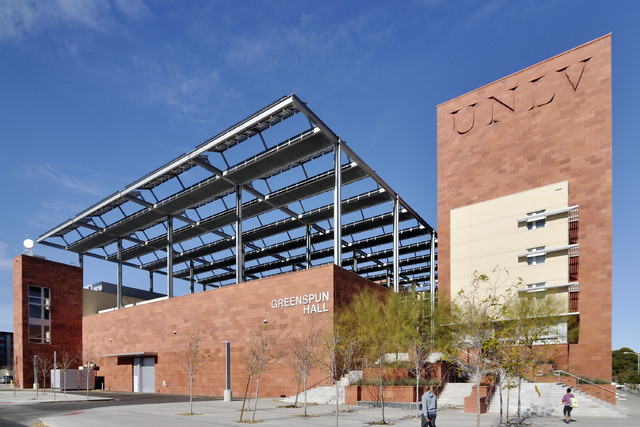 Campaign rhetoric and debates can get acerbic, pointed, and some might argue, rude. But a Central Michigan professor will come to UNLV on Thursday to discuss politeness during debate discourse. 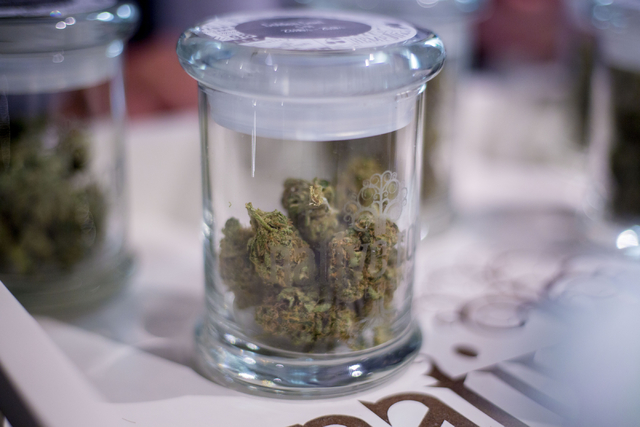 Supporters and opponents of legalizing marijuana will debate the pros and cons of Question 2 during a Sept. 30 roundtable discussion that will air on Vegas PBS, Channel 10. 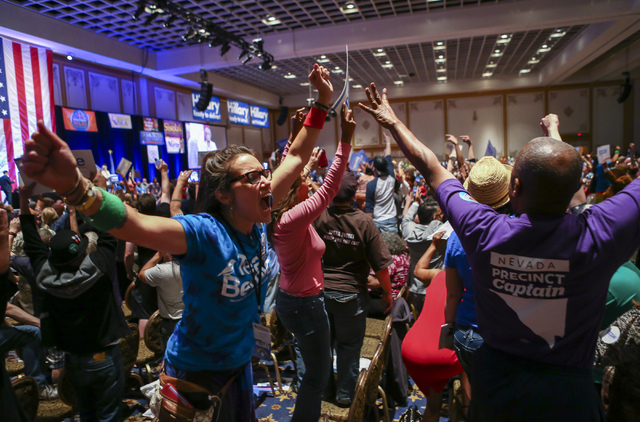 Nevada State Democratic Party leaders and a majority of national Democratic delegates from Nevada who backed Sen. Bernie Sanders for president have reached an agreement aimed at uniting the party following a contentious state convention in May. 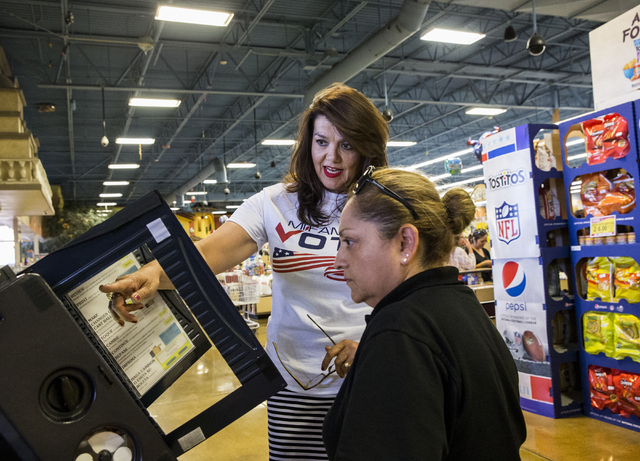 Cardenas grocery store shoppers got the chance to practice casting ballots and have voting questions answered on Monday. 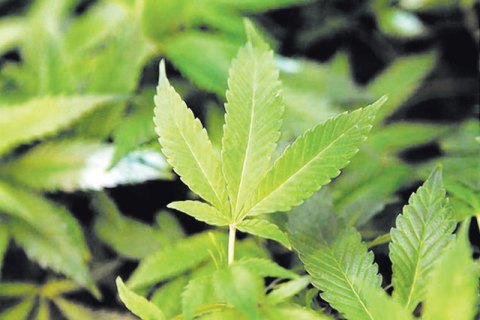 Don’t be surprised to see a slew of television ads touting a measure to legalize recreational marijuana use during the weeks leading up to the general election in November. 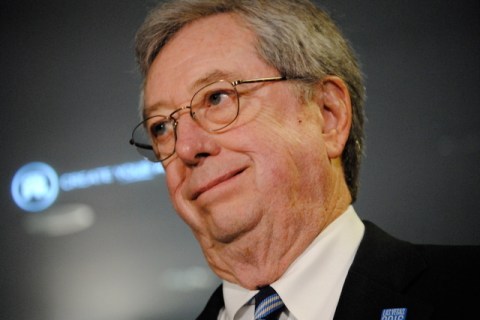 A group of Nevada business leaders, including former Gov. Bob List, came together on Wednesday to call for comprehensive immigration reform. 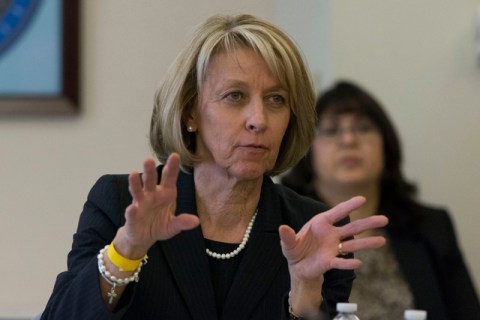 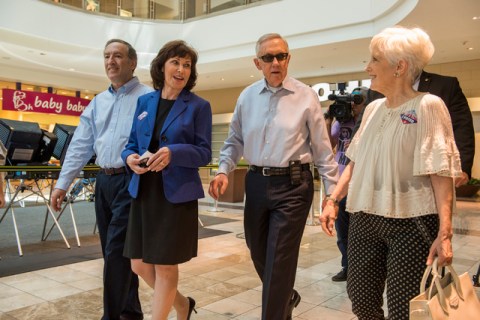 U.S. Sen. Harry Reid, D-Nev., took advantage of early voting on Thursday at the Galleria Mall at Sunset, casting his ballot along with Jacky Rosen, who is running for the Democratic nomination for the 3rd Congressional District. 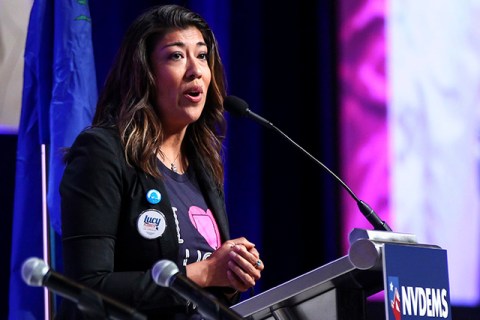 A fringe Democratic candidate in the 4th Congressional District race reached out to a competing campaign via text with the hopes of planning a coordinated attack on fellow Democrat Lucy Flores. 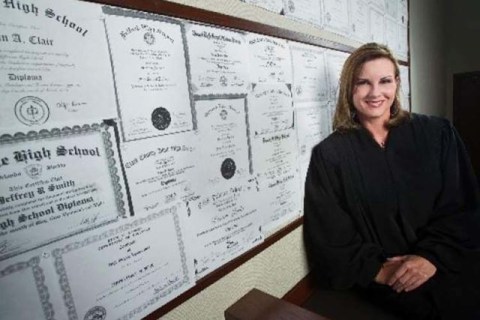 Anyone looking to enter the election for a vacant Henderson justice of the peace seat can file their candidacy starting Monday. 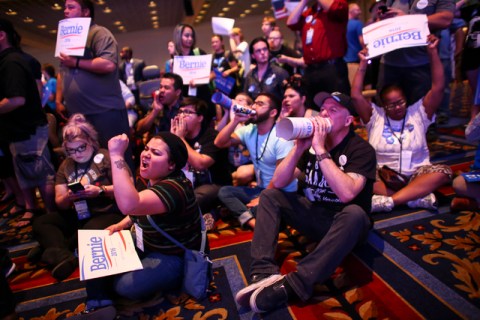 The Nevada State Democratic Party’s headquarters in Las Vegas were closed on Monday amid security concerns following a tumultuous state convention over the weekend. 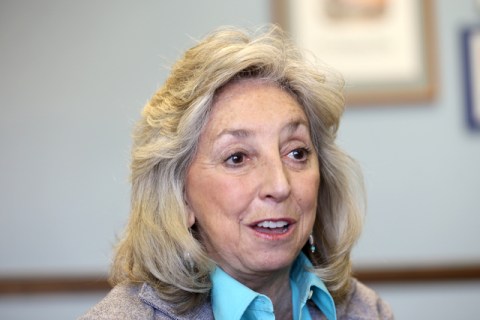 U.S. Rep. Dina Titus, D-Nev., who represents the 1st Congressional District, which she says “goes from the airport to downtown,” has lived in Las Vegas since 1979, moving to the city from Tifton, Georgia, to teach American and Nevada government classes at UNLV. Here, she shares her favorite spots to eat and play. 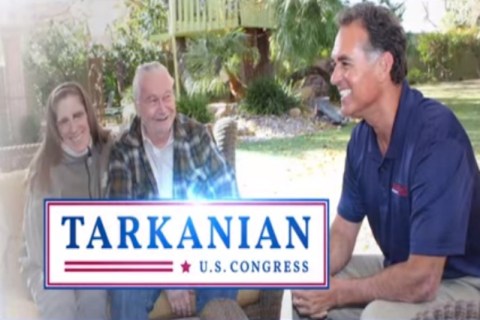 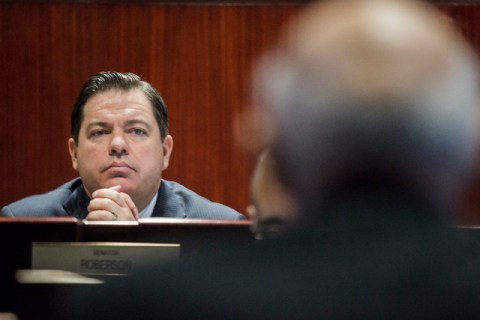