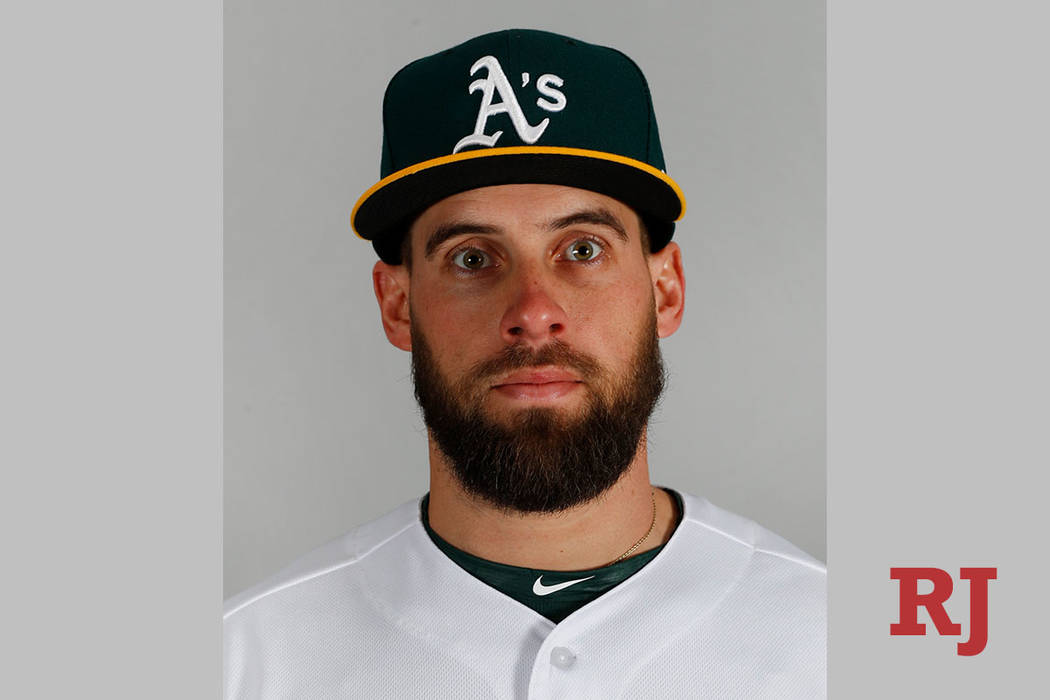 The Aviators beat the Tacoma Rainiers 2-0 at Cheney Stadium in Tacoma, Washington, but needed to get out of a no-out, bases-loaded jam in the final inning to do so.

The victory improved Las Vegas to a season-high 80-52 and allowed the Aviators to keep their three-game on the El Paso Chihuahuas for first place in the Pacific Coast League’s Pacific Southern Division. The Chihuahuas (77-55) blanked the Sacramento River Cats 6-0 on Sunday.

The Aviators and Rainiers (58-73) were locked in a scoreless game until Las Vegas’ Nick Martini stroked his eighth home run of the season, a two-run shot to right-center field in the eighth inning.

But the ninth proved interesting — and testing.

The Rainiers’ Ryan Court opened the inning against reliever Brian Schlitter with a ground-ball single to center and Jordan Pacheco walked. Chris Mariscal laid down a sacrifice bunt but reached on a fielder’s choice to load the bases.

But Schlitter quickly righted the inning by getting Kelly Tomlinson to strike out on three pitches, Joseph Odom to tap in front of the plate for a forceout at home and Braden Bishop to look at a called third strike on a full-count pitch.

Schlitter picked up his 11th save, while Tanner Anderson (8-5) got the victory.

The Aviators next play four games against the Isotopes in Albuquerque, New Mexico, starting Monday night before returning home Friday for a four-game series against the Rainiers to conclude the regular season.