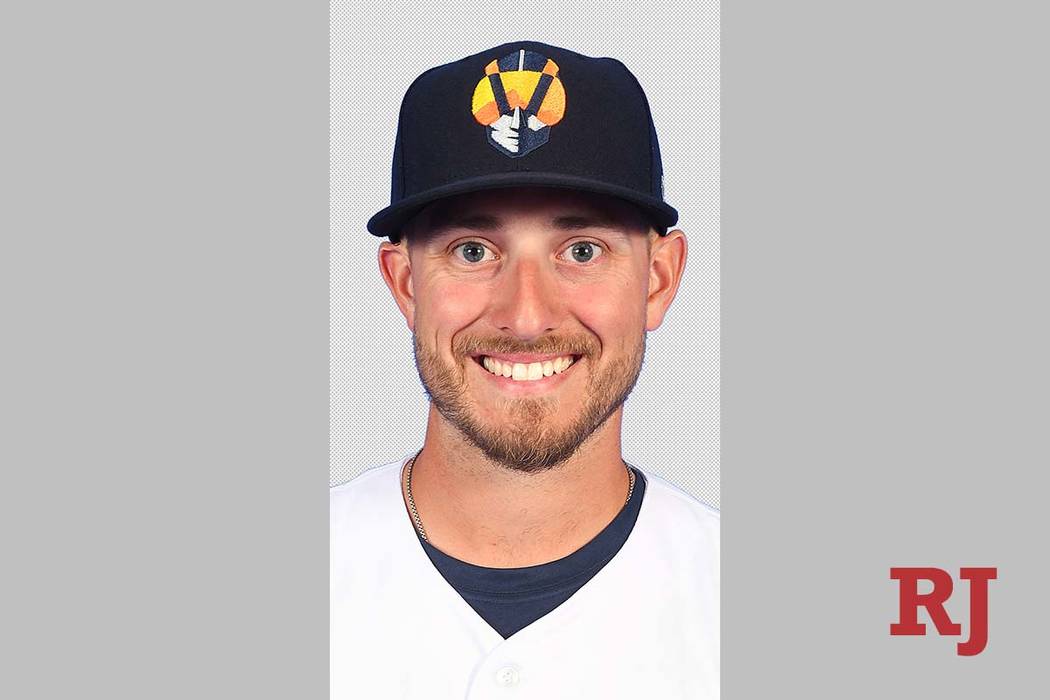 Poteet, who had no decisions for New Orleans in his previous five starts, went seven innings, allowing four runs, all earned, on six hits. He struck out five and walked one.

The Aviators (63-47) touched Poteet for a pair of solo homers — Sheldon Neuse’s 20th in the second inning and Mark Payton’s 21st in the fifth.

Payton went 4-for-4 with three doubles, raising his average to .337

Sierra had a solo homer and Heineman and Guerrero each had two-run shots.

The Aviators lost a game to first-place El Paso in the Pacific Coast League’s Pacific Southern Division. El Paso, which won Thursday in Nashville, leads the Aviators by two games.