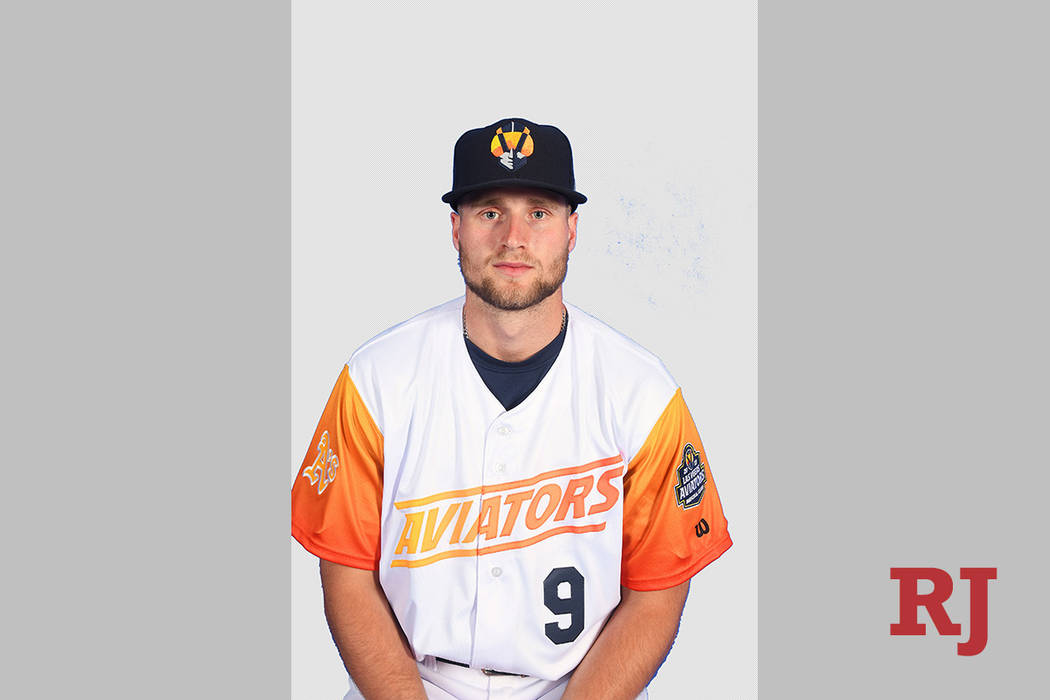 Seth Brown homered twice, but it was his run-scoring double in the ninth inning that provided the margin of victory as the Las Vegas Aviators beat the Omaha Storm Chasers 7-6 in a Pacific Coast League game Monday at Werner Park in Papillion, Nebraska.

Brown hit his 33rd and 34th home runs of the season and finished with five RBIs.

Tied 5-5 with one out in the ninth, Dustin Fowler singled and Josh Phegley was hit by a pitch. Eric Campbell followed with a single to right field to plate Fowler and send Phegley to third base, and Brown then doubled on a fly ball to right, bringing home Phegley.

The second run was key as the Storm Chasers tallied once in the bottom of the inning on Kelvin Gutierrez’s sacrifice fly.

Reliever Kyle Lobstein (4-2) worked a scoreless inning to get the win for the Aviators, while Miguel Romero notched his first save.

Kyle Zimmer (2-4) gave up both runs in the ninth and suffered the loss for Omaha.

Omaha tallied three runs in the fifth, and the Aviators came back with three in the sixth. The Storm Chasers scored twice in the sixth, and Las Vegas answered with two in the seventh.

Brown then hit his 34th home run in the seventh, with one man aboard.