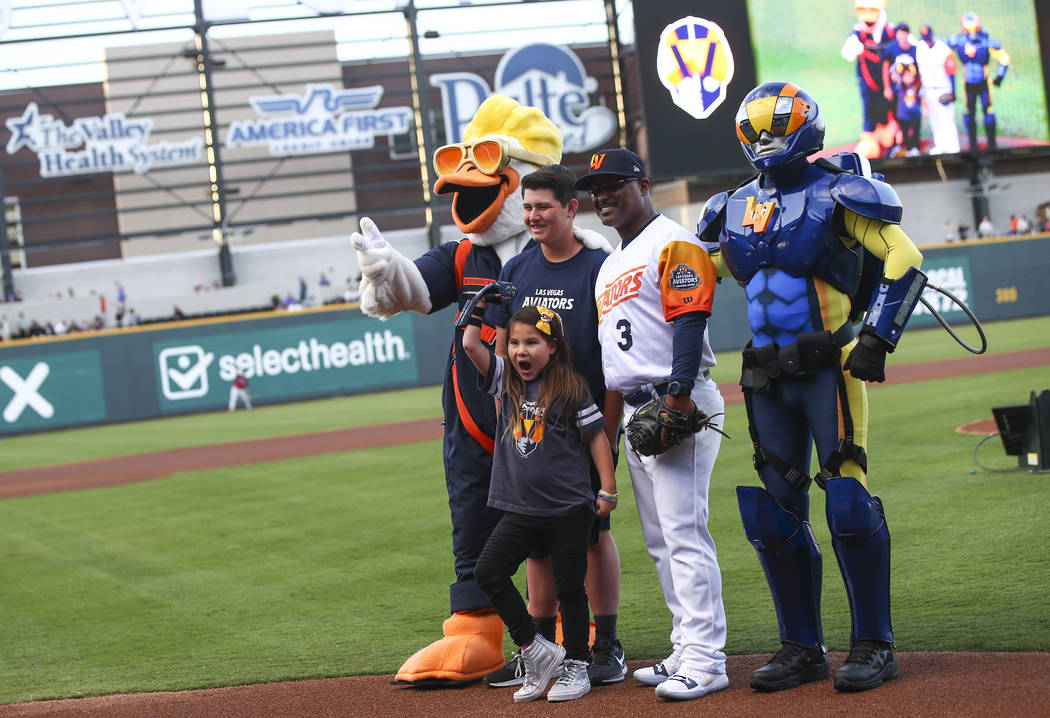 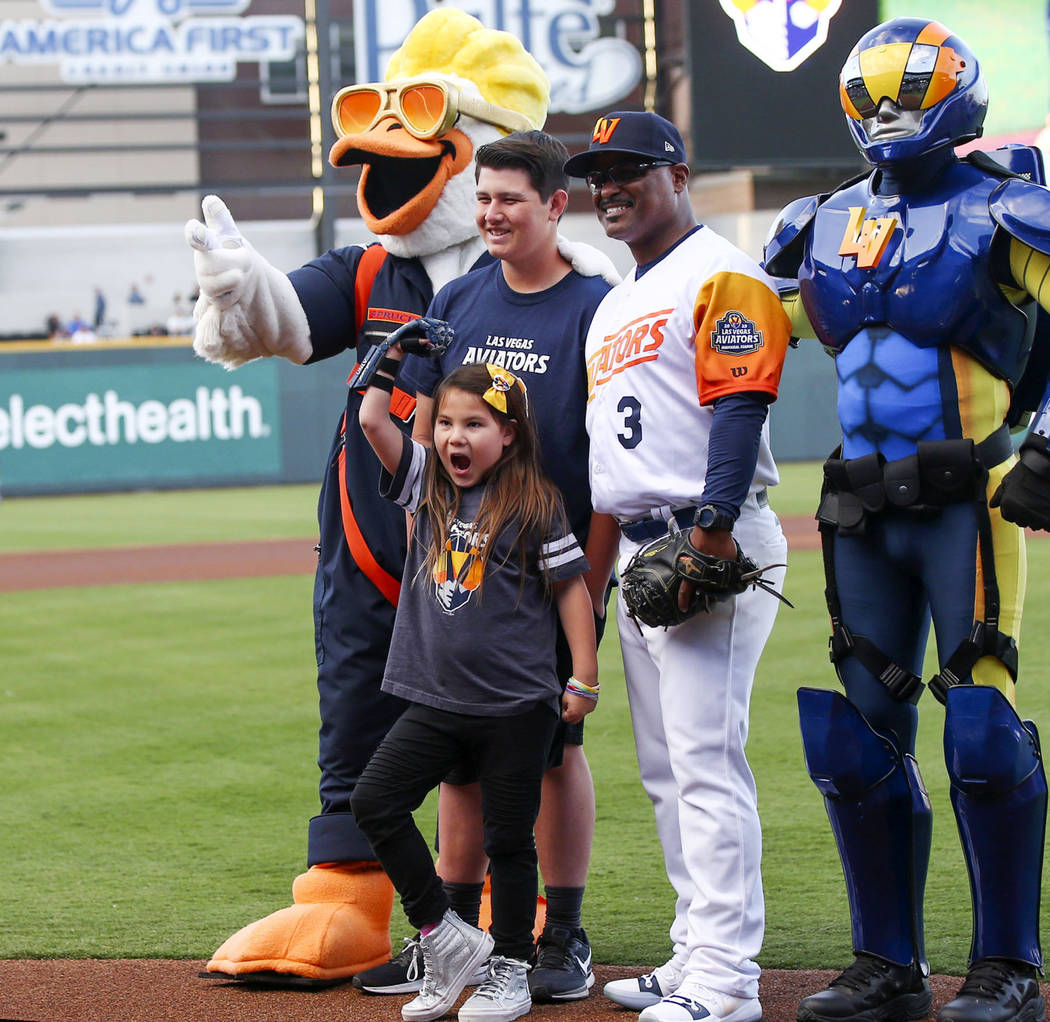 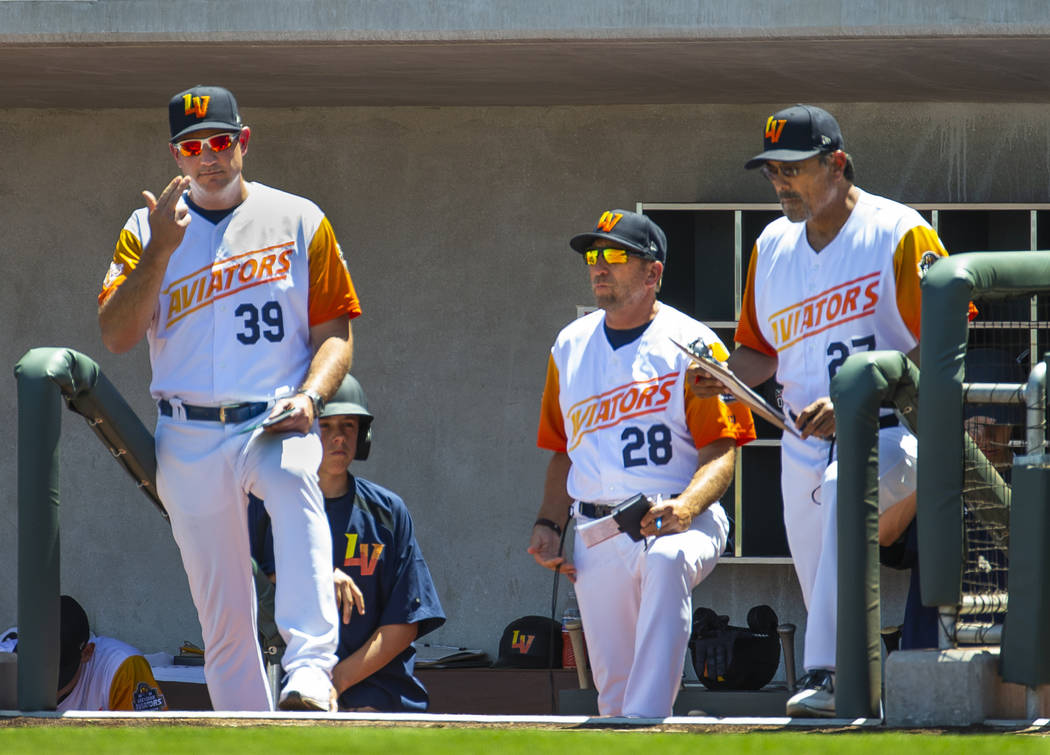 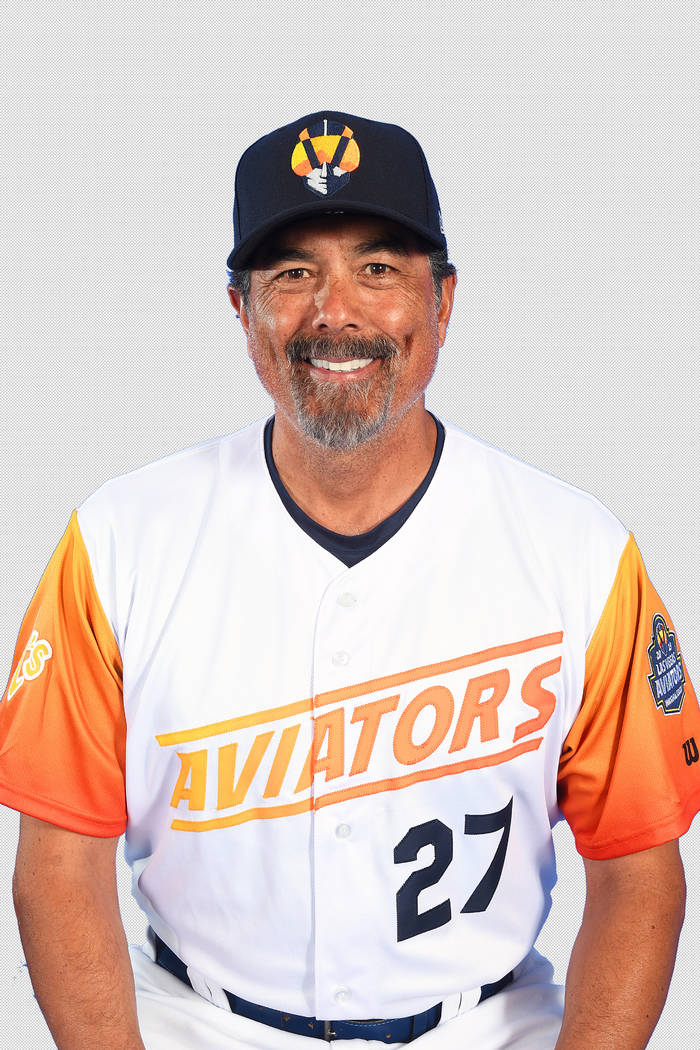 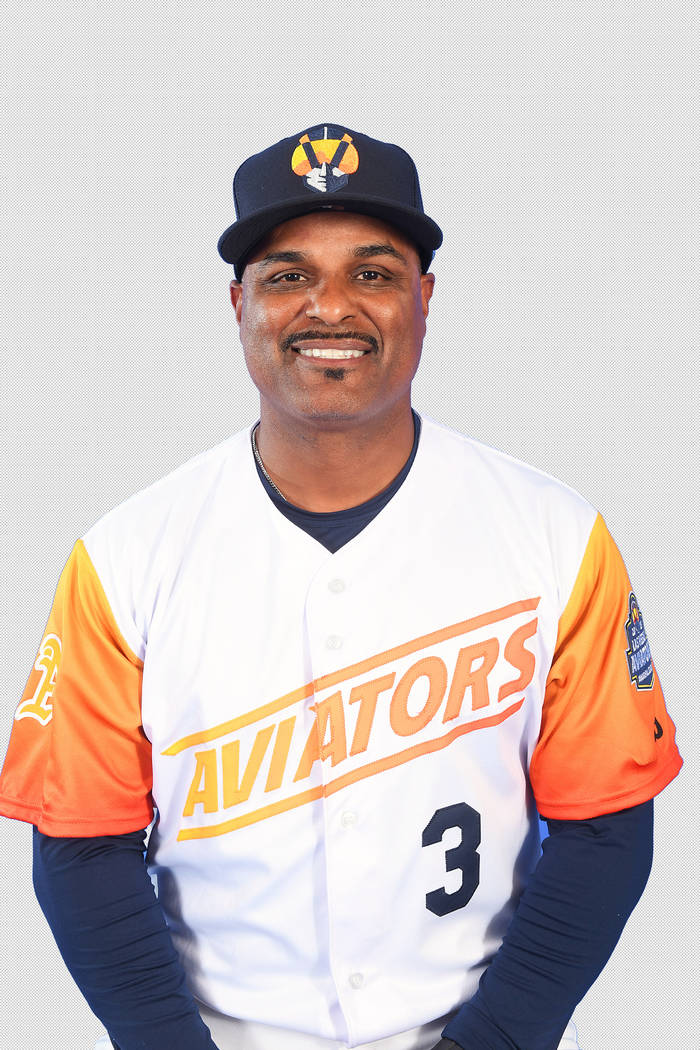 Despite 12 years in age difference, the lives of Aviators coaches Eric Martins and Rick Rodriguez have taken a similar course.

Both have California roots — one from northern and one from southern. Both were drafted by the Oakland Athletics organization and now coach for the team’s Triple-A affiliate in Las Vegas.

“It was 1994, the year I was drafted, and he was the pitching coach,” Martins said. “We’ve been together a long time.”

They will be with the team when it opens a three-game trip Friday at El Paso, Texas. The Aviators return home Tuesday for a seven-game homestand.

The Oakland born Rodriguez’s baseball career was a journey that saw him play at many levels.

Rodriguez, a pitcher, played at Chabot Junior College in Hayward, California, and UC Riverside. He was selected in the second round by the A’s in the 1981 MLB draft.

“I had no idea they were even scouting me; I thought I was going to go with somebody else,” he said. “… So I talked to my scout and definitely it was Oakland, and I was really happy obviously because that’s my hometown.”

During his four years in the majors, Rodriguez played with Oakland, Cleveland and San Francisco, appearing in 31 games with a 3-4 record.

“It was a no-brainer”

Thirteen years after Rodriguez was drafted, Martins, an infielder, was taken by the A’s in the 17th round. The kid from East Los Angeles had realized his lifelong dream.

“It was just my mother, and we lived in a smaller house in East LA with my grandmother and three uncles, my aunt, and it was probably a three bedroom,” Martins said. “I shared a room with my mom probably up until my freshman year in high school.”

Three years after he was drafted, Martins was part of the Pacific Coast League championship team and two years later was a member of a Vancouver team that won the Triple-A World Series in Las Vegas.

Now he’s coaching for the same organization that drafted him.

Championships are not foreign to Rodriguez, either. He has been part of two PCL titles as a coach in Triple-A Sacramento.

Moreover, Rodriguez, 58, has been part of the A’s organization for 30 years, including 26 as a coach.

”He gives you some freedom to do your job. And if you’re doing your job, he’s going to have your back.”

Martins, 46, was never called up to the big leagues, but he said he realized a dream that most will never get.

“Never take anything for granted,” he said. “Just go out there and play until they take the uniform off your back.” 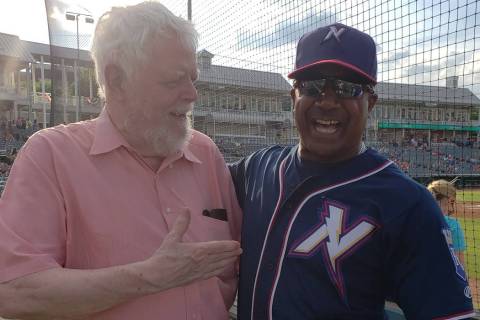