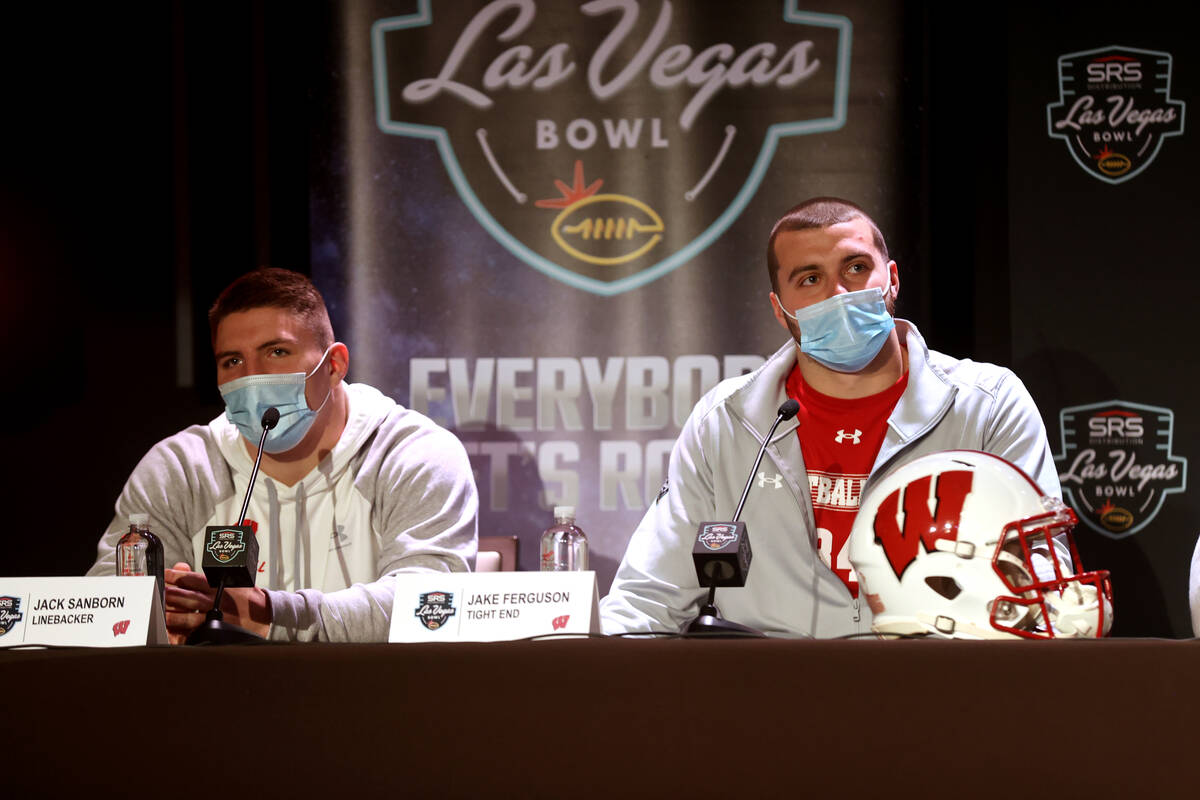 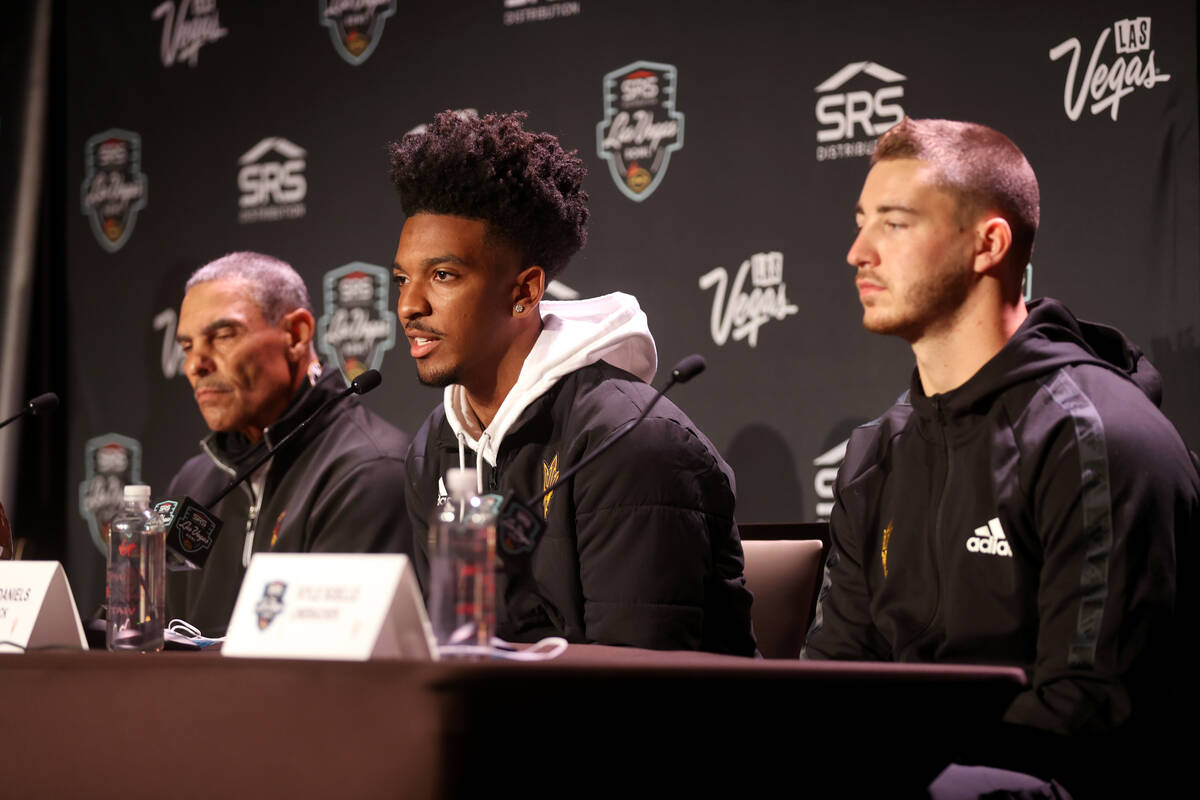 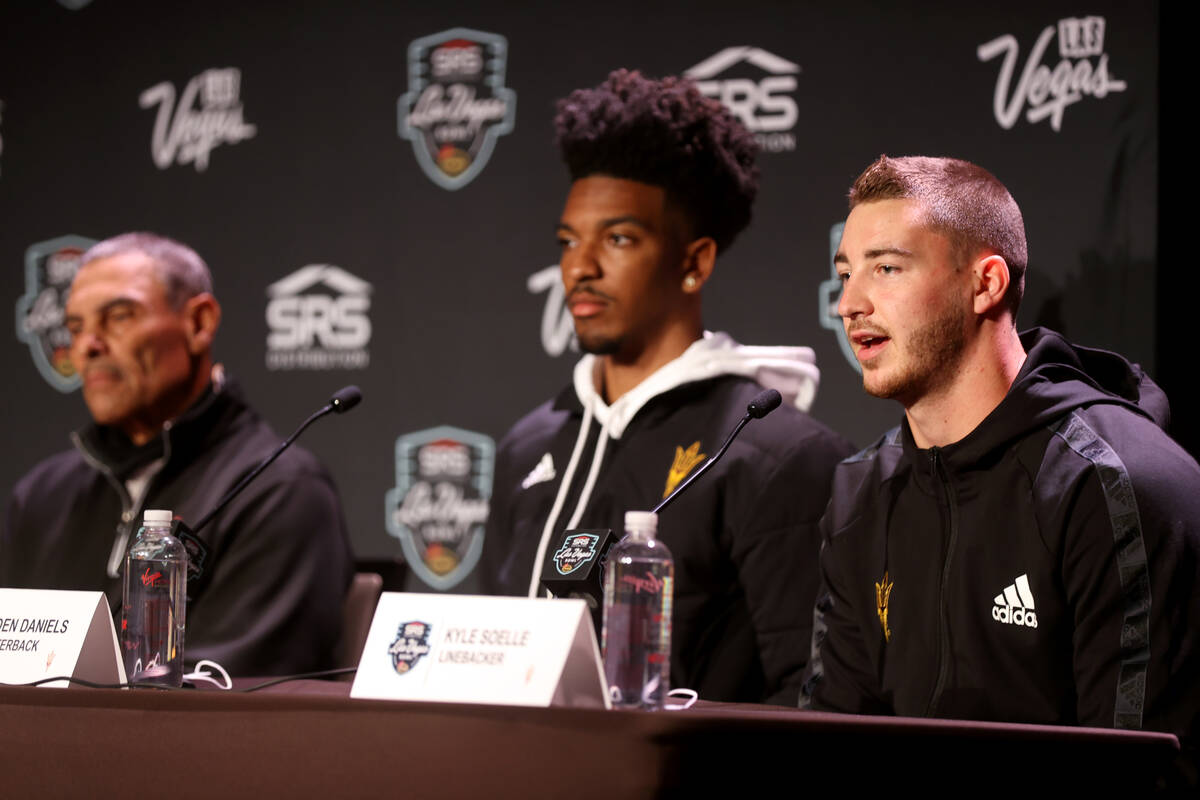 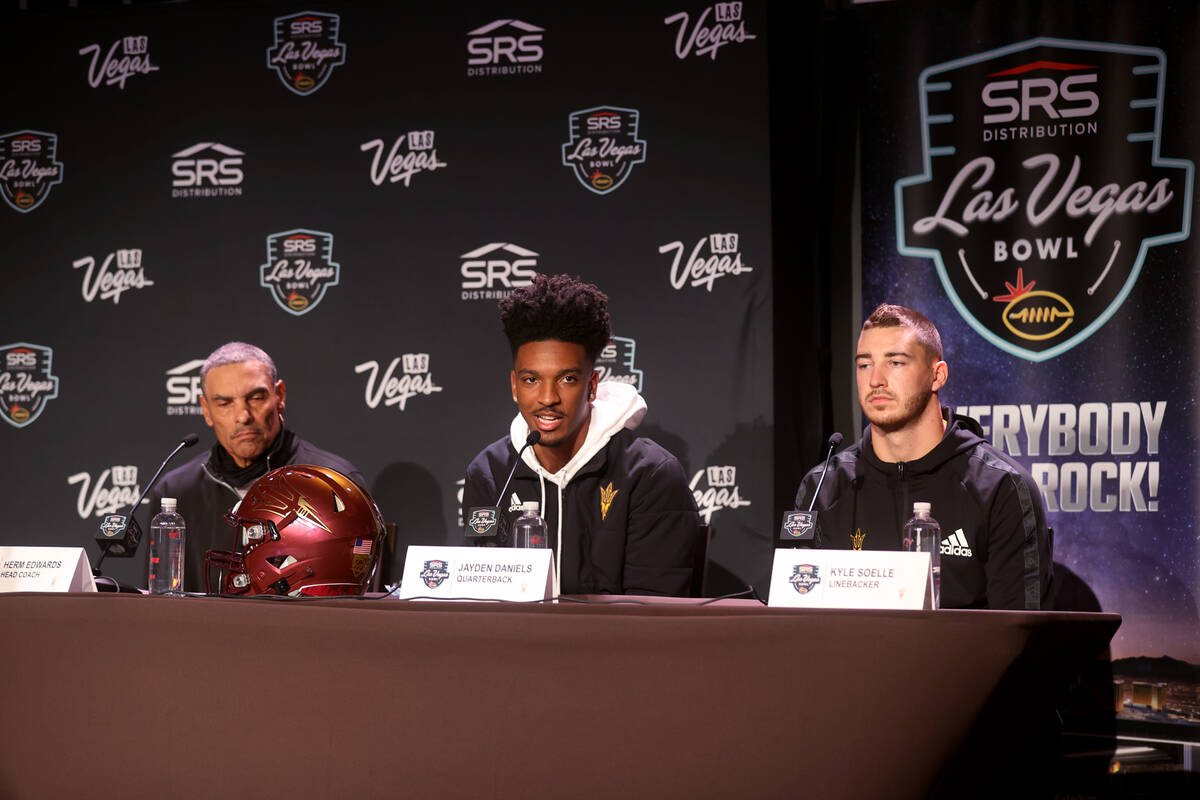 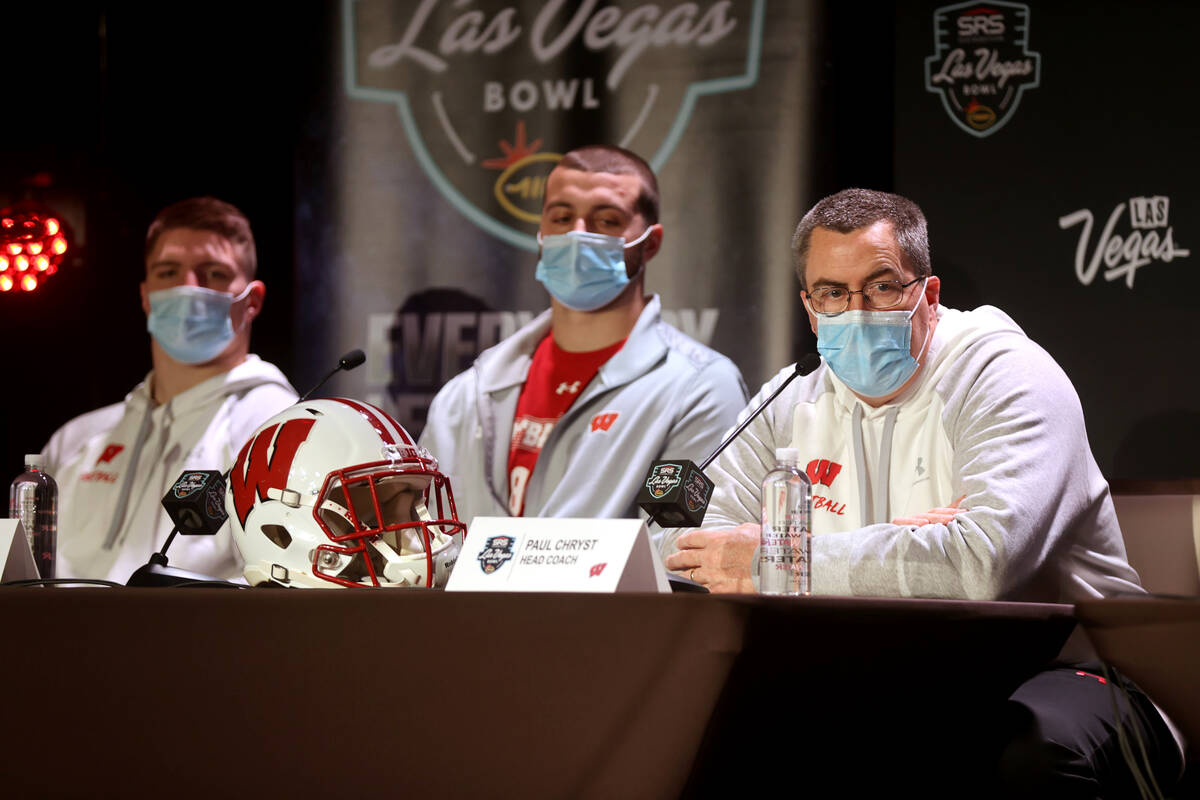 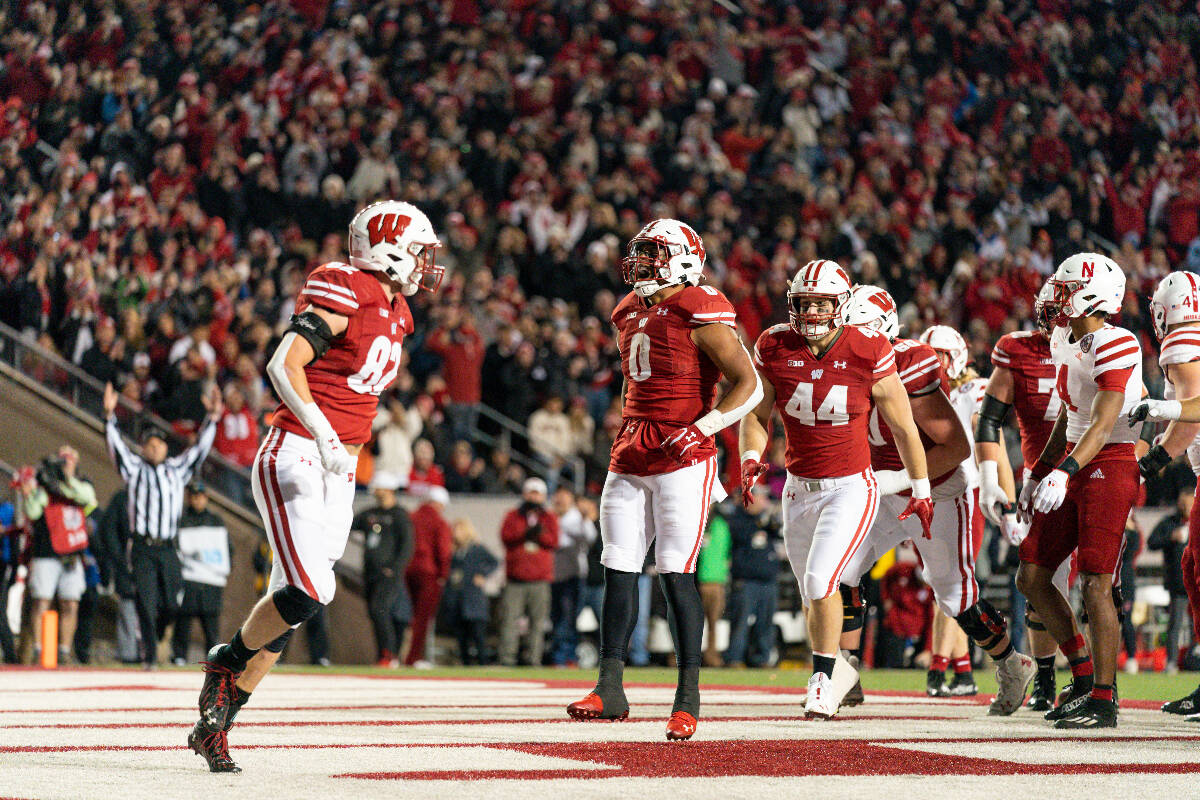 Wisconsin running back Braelon Allen (0) celebrates a touchdown against Nebraska during the second half of an NCAA college football game Saturday, Nov. 20, 2021, in Madison, Wis. (AP Photo/Andy Manis) 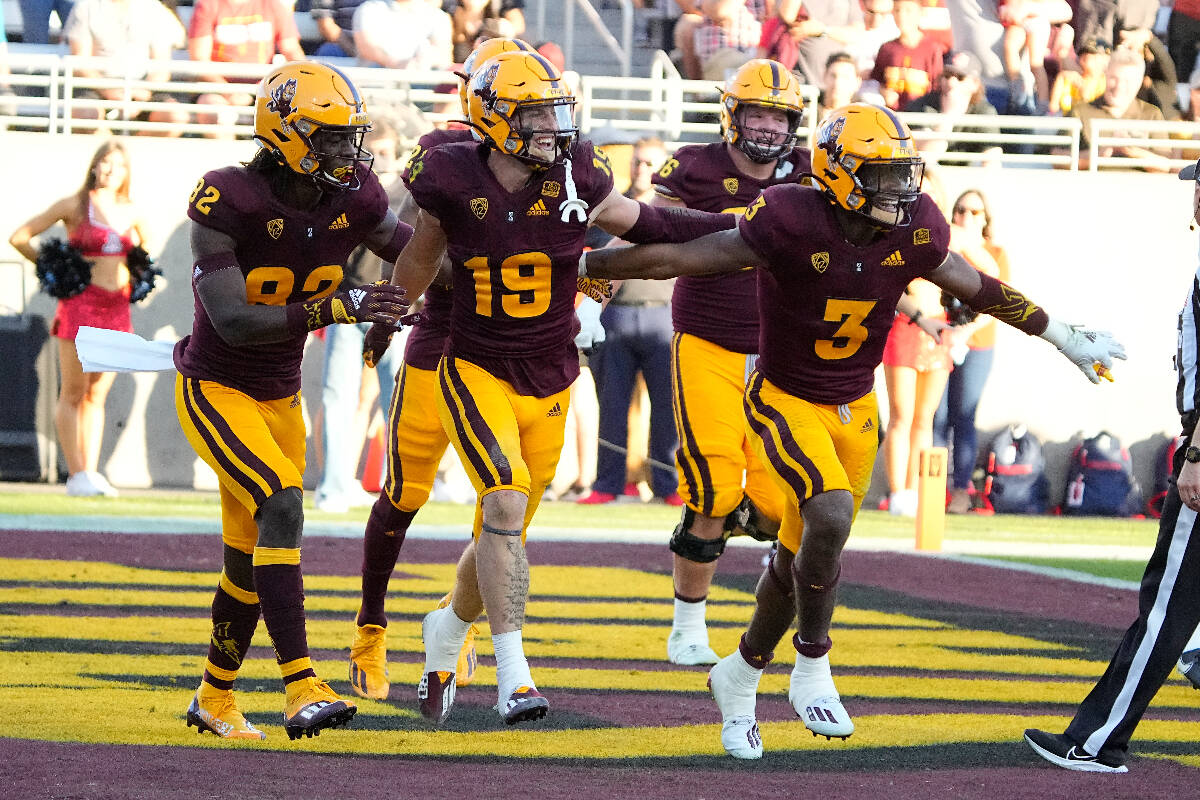 When the Arizona State-Wisconsin matchup was announced Dec. 5, Las Vegas Bowl officials genuinely believed they had a shot at a sellout.

They’ve spent the past week mostly hoping just to have a game.

The omicron variant of COVID-19 has wreaked havoc on bowl games, causing cancellations and prompting scrambles to find replacement teams. But while the Las Vegas Bowl won’t be close to a sellout, the game’s attendance record could still fall and, barring a spate of 11th-hour positive COVID tests, the kickoff will take place at 7:30 p.m. Thursday.

“A couple weeks ago when this all started, we really didn’t think we’d be in this position and we didn’t think we’d see some games canceled, but I can tell you we’re pretty confident right now we’re going to get it going,” bowl executive director John Saccenti said late Wednesday morning. “The teams have done a phenomenal job keeping their players together.”

This is the first Las Vegas Bowl at Allegiant Stadium, and for the second consecutive year, it’s not the type of debut game at the venue officials wanted. Last year’s game was wiped out entirely by COVID, and now there will be far more empty seats because of the virus than anticipated not even a month ago.

But Saccenti is hopeful the bowl record of 44,615 fans who turned out for the 2006 game between Brigham Young and Oregon at Sam Boyd Stadium will be broken. He doesn’t anticipate reaching the state college football record of 56,511 fans who watched the Pac-12 Championship on Dec. 4 between Oregon and Utah.

The Pac-12 title game was before the new variant began ravaging the country and all but wrecking the sport’s postseason, causing fans planning to buy airline and game tickets to have second thoughts.

“As much as it’s affected some of the traveling fans, locally I think the exact opposite,” Saccenti said. “People are not leaving town like they had originally expected or anticipated, and so they’re like, ‘Let’s go check out the game now.’ So we picked up a little more locally than I would have expected at this point.”

To help ensure the Las Vegas Bowl is played, bowl officials quickly revamped their schedule of events with the teams leading up to the game to decrease the chances of a virus outbreak.

Arizona State played only four games last season because of COVID. So the Sun Devils have taken recent developments largely in stride while also coping with a roster dinged significantly because of opt-outs and injuries.

“We know around college football, games have been canceled, so we want to play our game and be disciplined,” Arizona State quarterback Jayden Daniels said. “Like Coach Herm (Edwards) says, have fun, but at the end of the day, we have one goal, and that’s to come here to win a football game.”

Given that five bowls have been canceled, just playing this game would be a win.

“With everything going on last year, we learned to not take things for granted,” Wisconsin tight end Jake Ferguson said. “Coming on this trip, appreciating every moment is making everything special.” 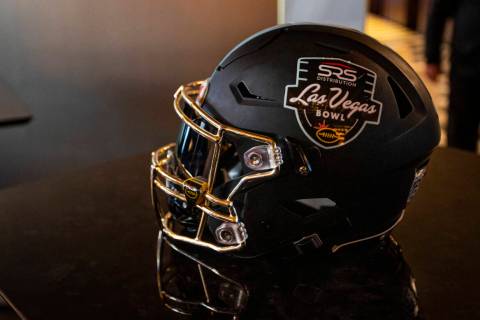 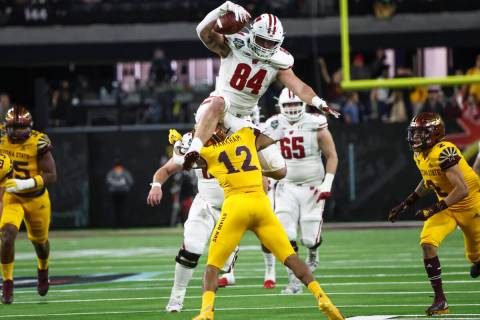 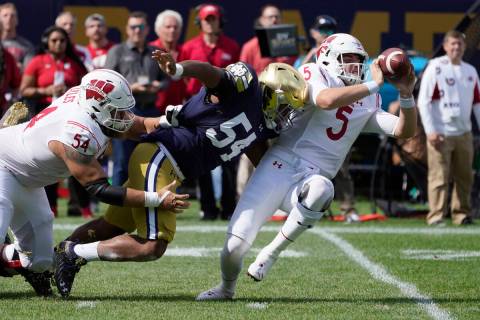 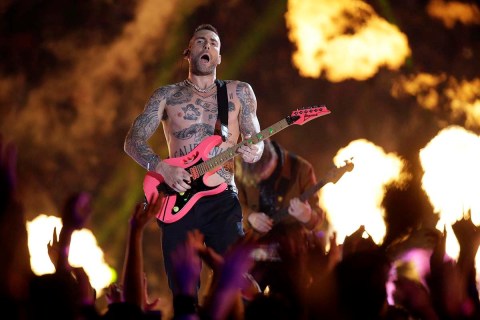 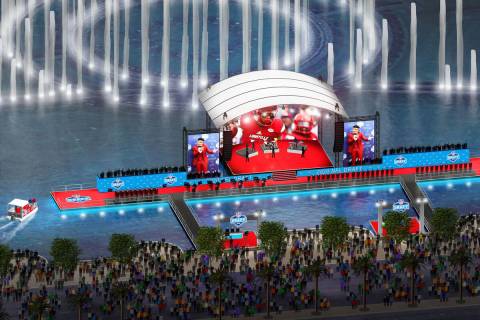 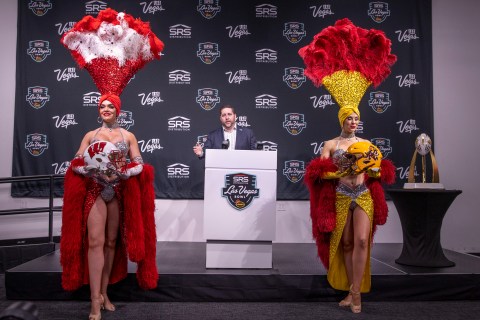 Arizona State will represent the Pac-12 Conference and Wisconsin the Big Ten in the Las Vegas Bowl on Dec. 30 at Allegiant Stadium. 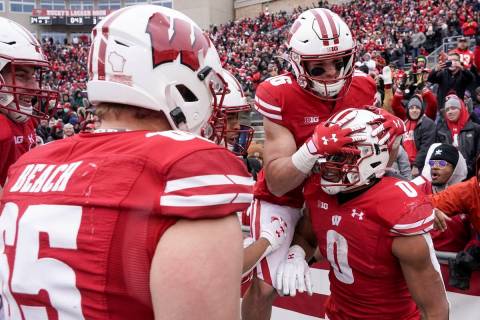 The Las Vegas Bowl will announce its matchup of Big Ten and Pac-12 conference teams on Sunday.