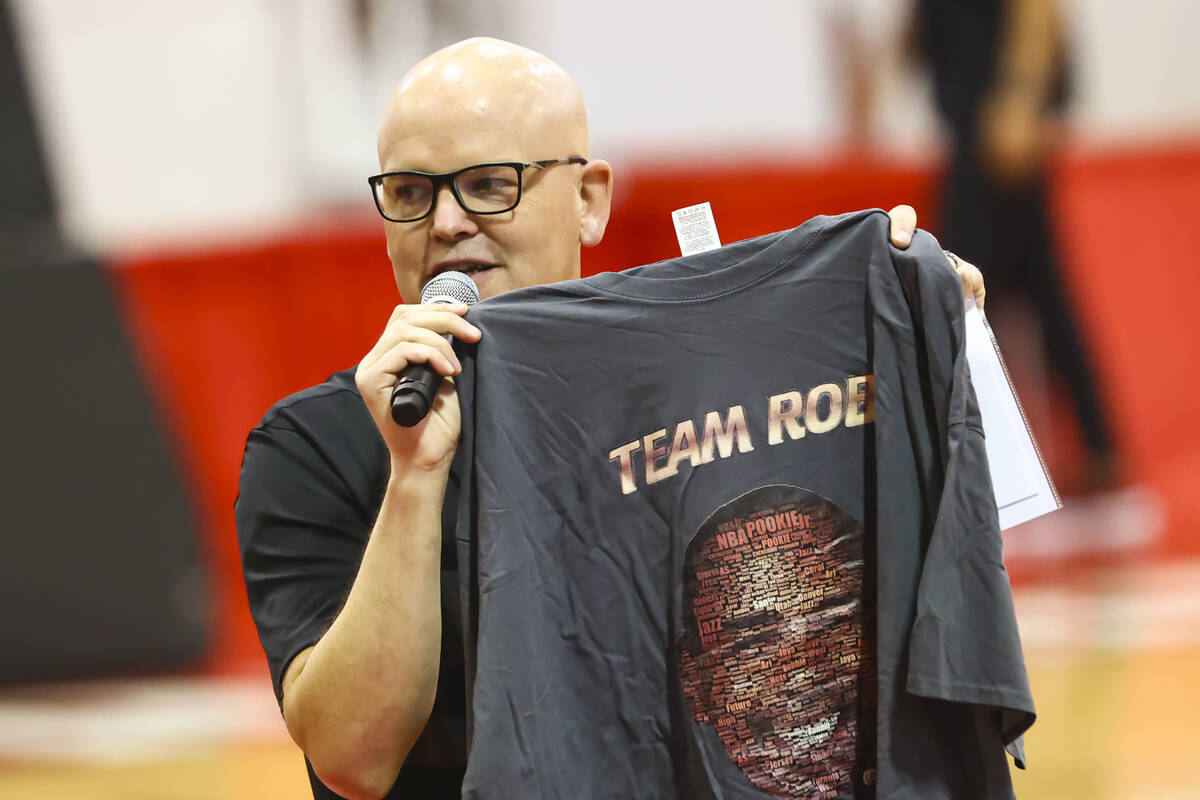 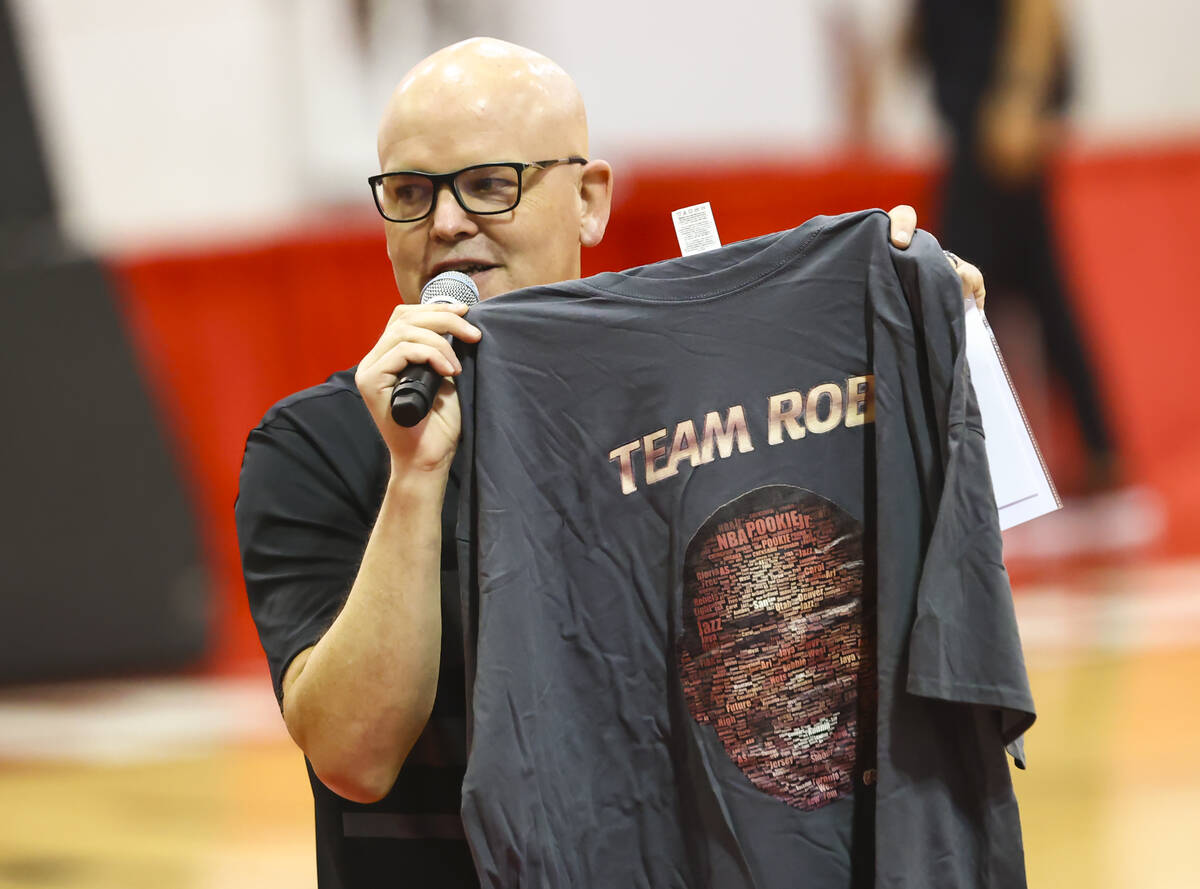 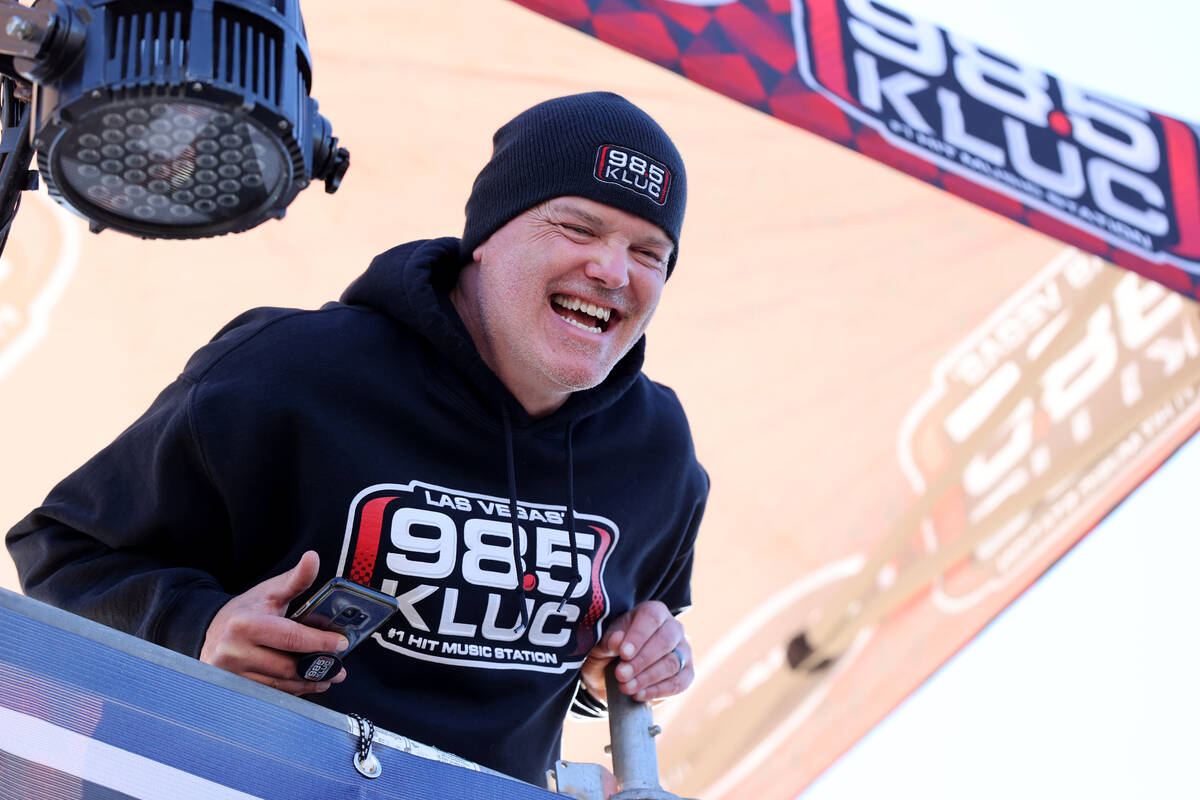 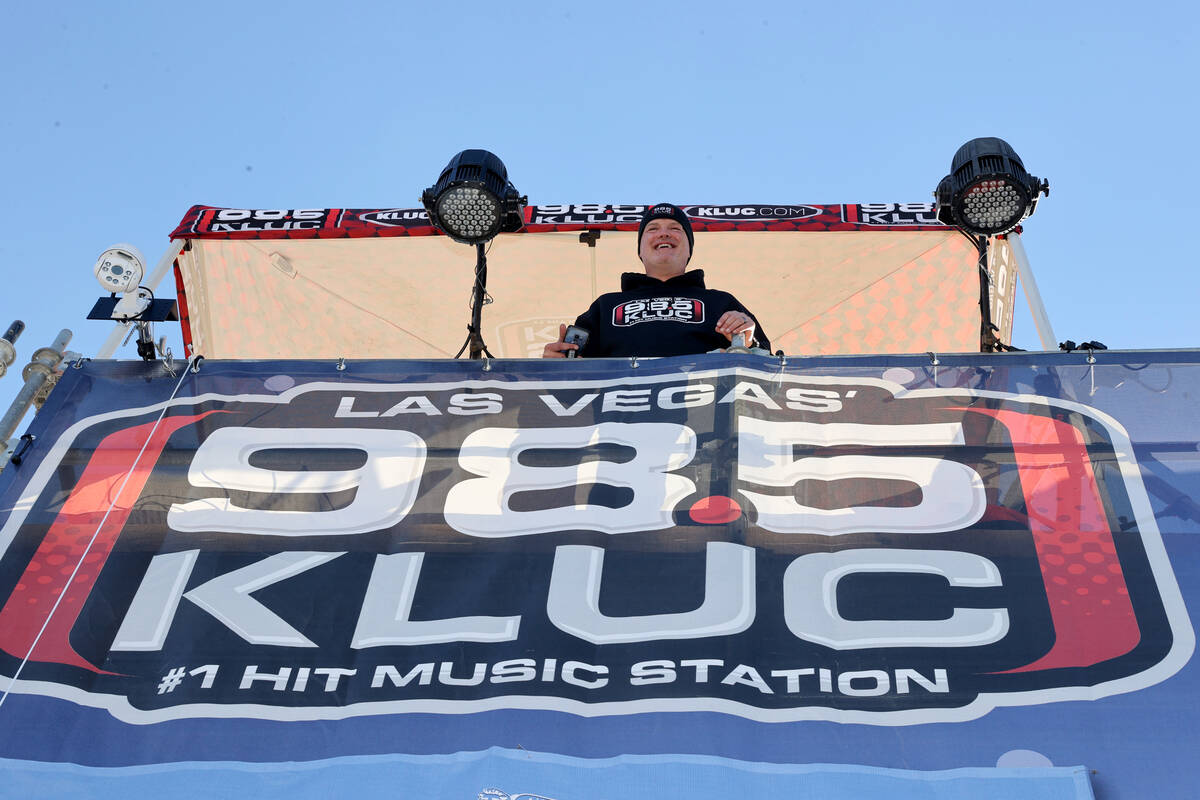 Oftentimes, he will walk out feeling like there was something he could have done better. But Buchanan’s tryout for the role as the Seattle Kraken’s public address announcer couldn’t have gone better.

“I thought I had done pretty well,” he said, “and then I didn’t hear anything.”

The expansion club passed over Buchanan for the job last fall, which the local Las Vegas radio and sports personality admitted was a disappointment.

But the position opened up during the season, and the Kraken turned to Buchanan. When the Golden Knights make their first visit to Seattle on Wednesday, a familiar voice will greet them at Climate Pledge Arena.

“I hope outside of starting lineups and a few penalties those are the only Vegas names I say,” Buchanan said this week. “Every day is amazing, and I’m happy to come in and earn my spot. I realized it’s made me even more thankful.”

Buchanan has hosted the popular “The Chet Buchanan Show!” weekday mornings on KLUC (98.5 FM) since 1999 and is well known locally for his annual holiday Toy Drive. He also is a regular on the sports scene.

In addition to his work as the public address announcer for NASCAR at Las Vegas Motor Speedway and the WNBA’s Aces, Buchanan serves as the in-arena host for UNLV men’s basketball.

But Buchanan is originally from the Seattle area and was a Vancouver Canucks fan growing up. In recent years, he started spending more time on his family’s farm in Washington and built a radio studio on the property.

That’s allowed him to do the radio show remotely more often since the coronavirus pandemic started in 2020.

“It’s kind of provided a little structure to our lives, and it’s made us prioritize what we deem important,” Buchanan said.

A spokesperson for the Kraken said the team’s previous public address announcer lived outside of the Seattle area and wasn’t able to attend games regularly.

Buchanan started Jan. 1 when the Kraken hosted Vancouver and was thrust into the national spotlight immediately. During the game, Seattle resident Nadia Popovici was honored for helping the Canucks’ assistant equipment manager identify a cancerous mole on his neck when the teams played in October.

“With the Kraken, I’m working to find my voice within that but at the heart of it, I’m a fan,” Buchanan said. “I think only in the last four or five games have I really felt comfortable.”

Buchanan went public about his role at Kraken games in the past two weeks and has received overwhelming support from both cities.

Seattle fans have started to catch on to his unique style of announcing “It’s time to release the Kraken!” at the start of games and his goal calls.

“There’s a big difference between announcing and connecting,” Buchanan said. “Seattle has done a really great job of explaining the game without being condescending. I think that’s where I can add something, where I can be clear and concise in explaining, but still be able to put a little hot sauce on it.”

Buchanan saw the Knights’ impact on the Las Vegas community and continues to follow them closely. He expects the club to reach the playoffs for the fifth consecutive season and make another deep run if their injured players return.

As for the Kraken, who are last in the Pacific Division, Buchanan joked that he’s had to use his “inside voice” more often because of the first-year team’s struggles. But he’s hopeful of finding a permanent role with the club for years to come.

“It’s going to be real interesting moving forward just to see how it works out,” Buchanan said. “It’s an amazing situation, and I’m really excited to be in this phase of it. I think there’s going to be a lot of really good times in Climate Pledge Arena, and I look forward to it.” 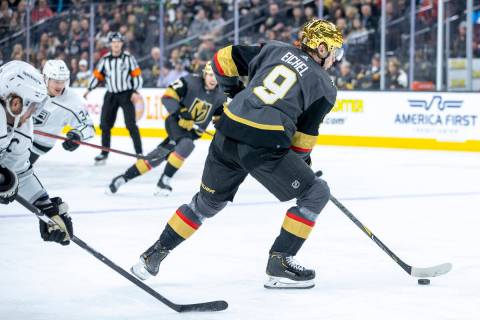 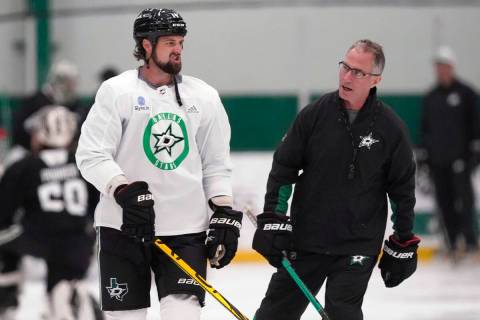 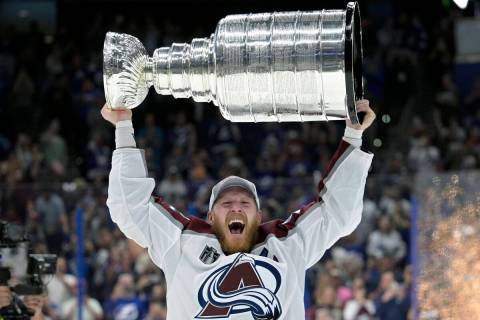 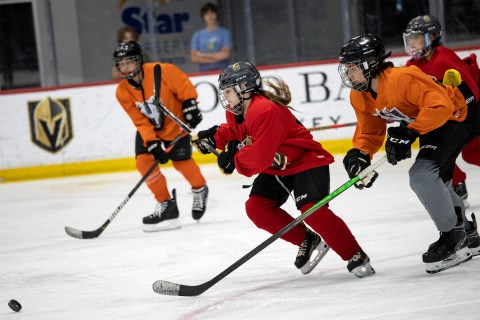 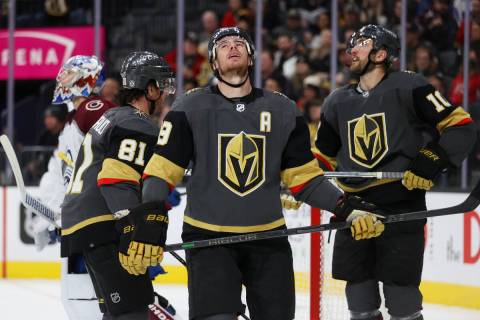 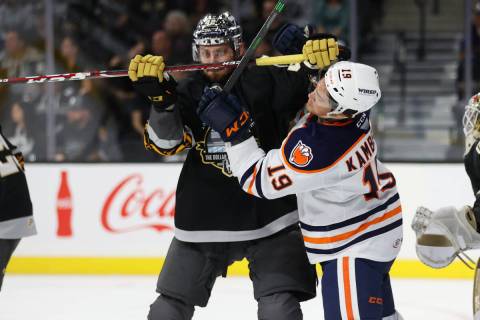 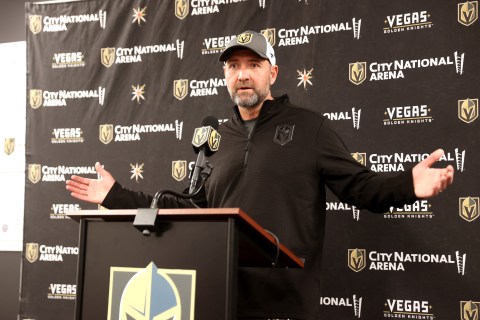