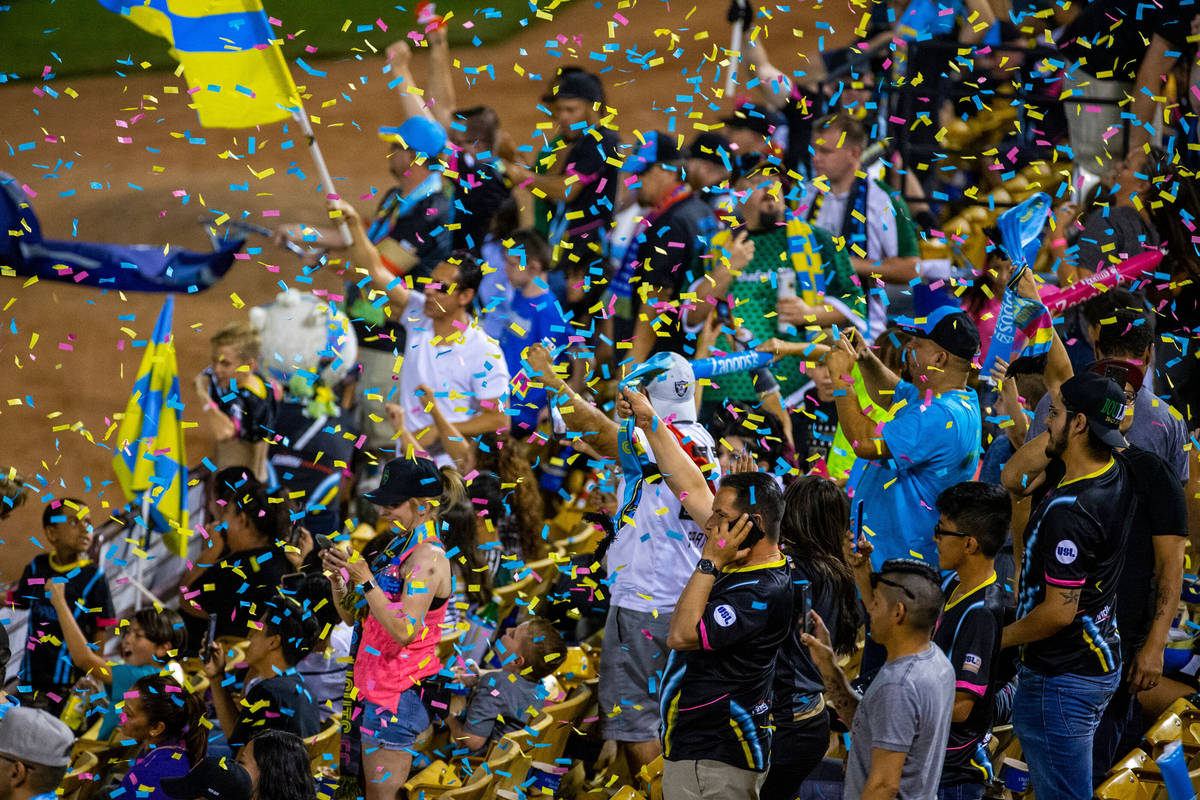 The team’s home opener is scheduled for June 5 at Cashman Field.

Season tickets will feature a “flex dates” model that will allow fans to use their tickets for only the matches they want to attend. Prices start at $200 and can be purchased at lightsfc.com/tickets.

The Lights are continuing to work with local health and government officials to ensure the maximum number of fans will be permitted to attend the team’s home opener.