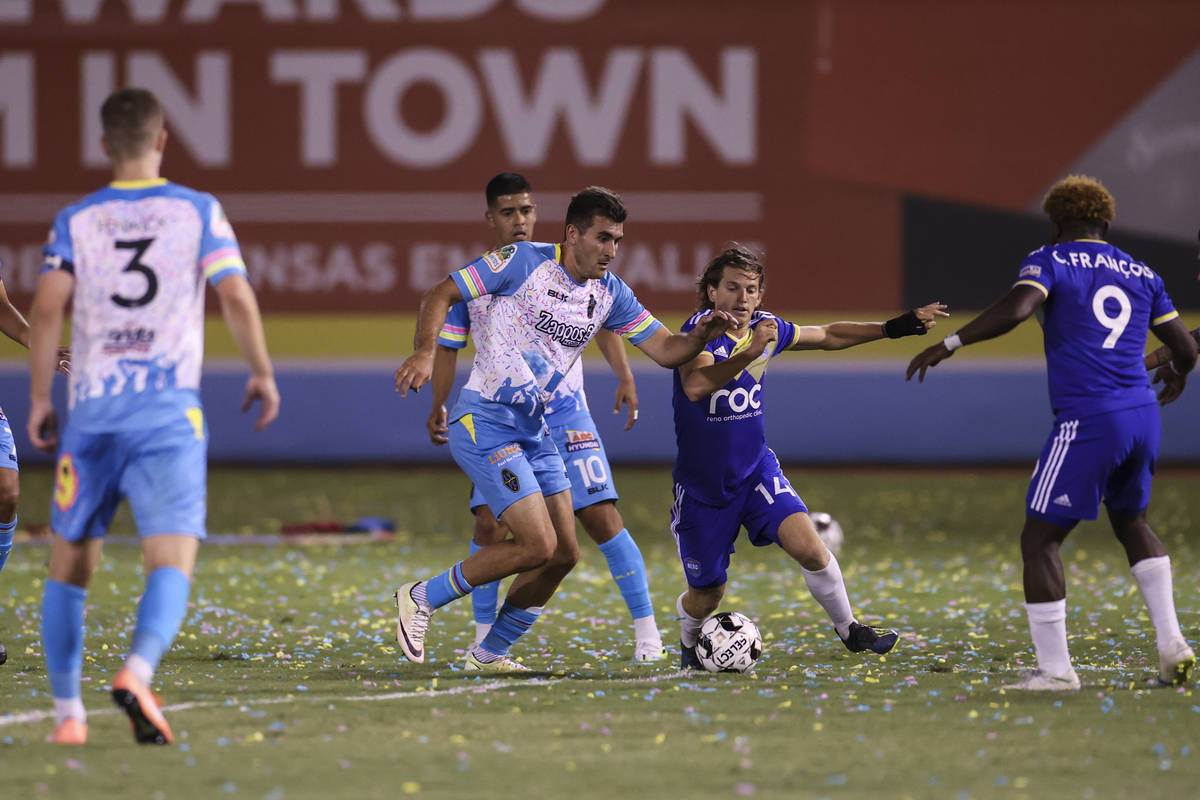 The Las Vegas Lights announced their home opener, which is June 5 against Tacoma at Cashman Field.

June 5. Home Opener. We know Cash will be there. Will you? #VivaLights 🎉 pic.twitter.com/0X1hkv8jvu

Their only other announced game is May 29 at San Diego.