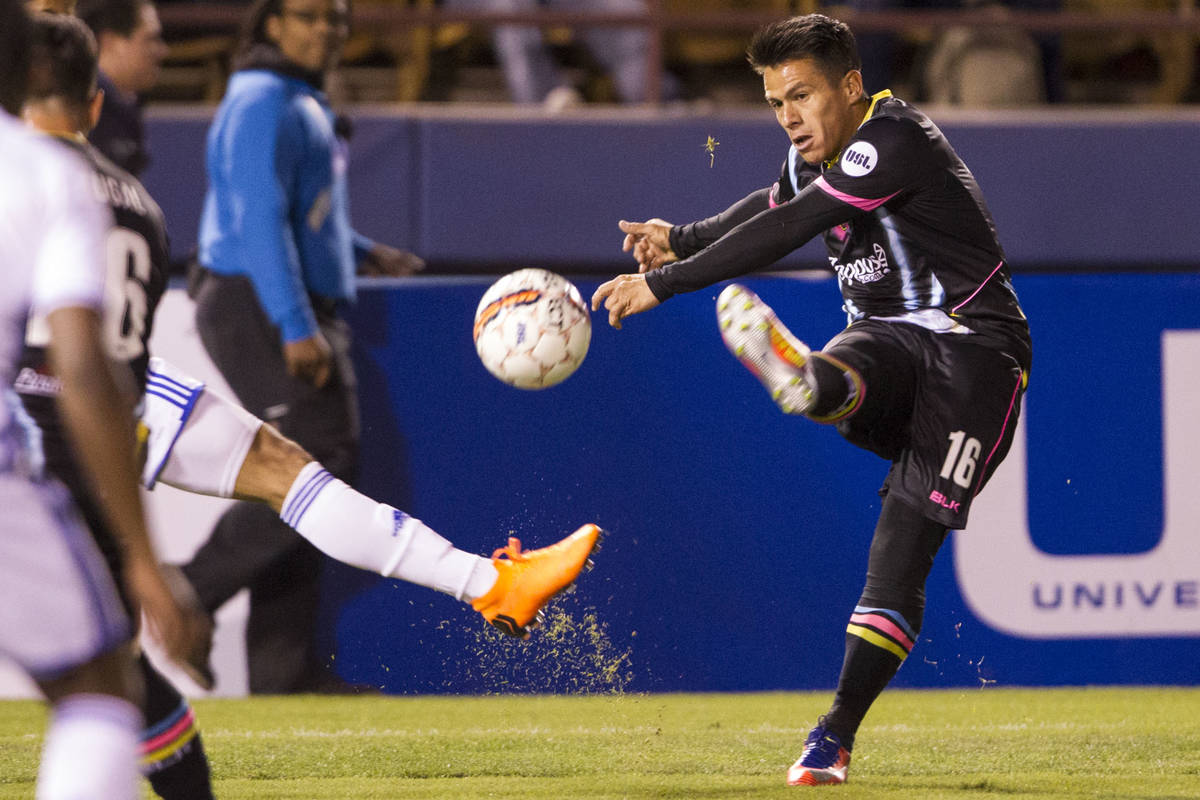 Lights FC lost its first game back from the United Soccer League’s 2020 suspension Saturday 2-1 in San Diego against the Loyal SC. Saturday was San Diego’s third game back from suspension and in-game chemistry was on display as they maintained possession of the ball for the majority of the game.

The Lights also lost one of their key players against San Diego in forward Seku Conneh, who exited the field in the first half against San Diego. He will be listed as unable-to-participate in Saturday’s game with a hip injury.

“The guys gave it everything they had,” Yallop said. “They worked hard. It wasn’t quite good enough . It’s another building block for us.”

The Lights enter this Saturday’s match in last place in the USL Group B standings with one point, trailing 4th place Orange County SC by 4 points. Going into Saturday the rest of the group has played at least one more game than the Lights.

Lights defender and team captain Bryan De la Fuente says the despite the loss and the standings the team remains upbeat about its chances. “We’ve been out for a long time, so it’s not a bad start,” he said.

Reno sits atop the USL Group A Standings with a 2-1 record and 6 points. The 1868 FC are coming off of a dominant 4-1 win over the Portland Timbers II.

The Lights’ original home opener was to be played against the Sacramento Republic FC on March 14. Two days before the game the USL announced the suspension of the 2020 season due to the coronavirus pandemic. Now, due to Nevada’s coronavirus guidelines, fans will not be allowed to attend the match against Reno.

“There’s no fans, but I’m sure they’ll be watching and supporting from home,” De la Fuente said. “It’s our field. It’s our home. We still need to protect it the same way.”

The Lights and the 1868 FC have met five times since Las Vegas joined the USL, with Reno leading the series 3-0-2. De la Fuente said knowing the team has never beaten Reno serves as extra motivation going into the match. Yallop said his players are “revved up” to come away with a home win.