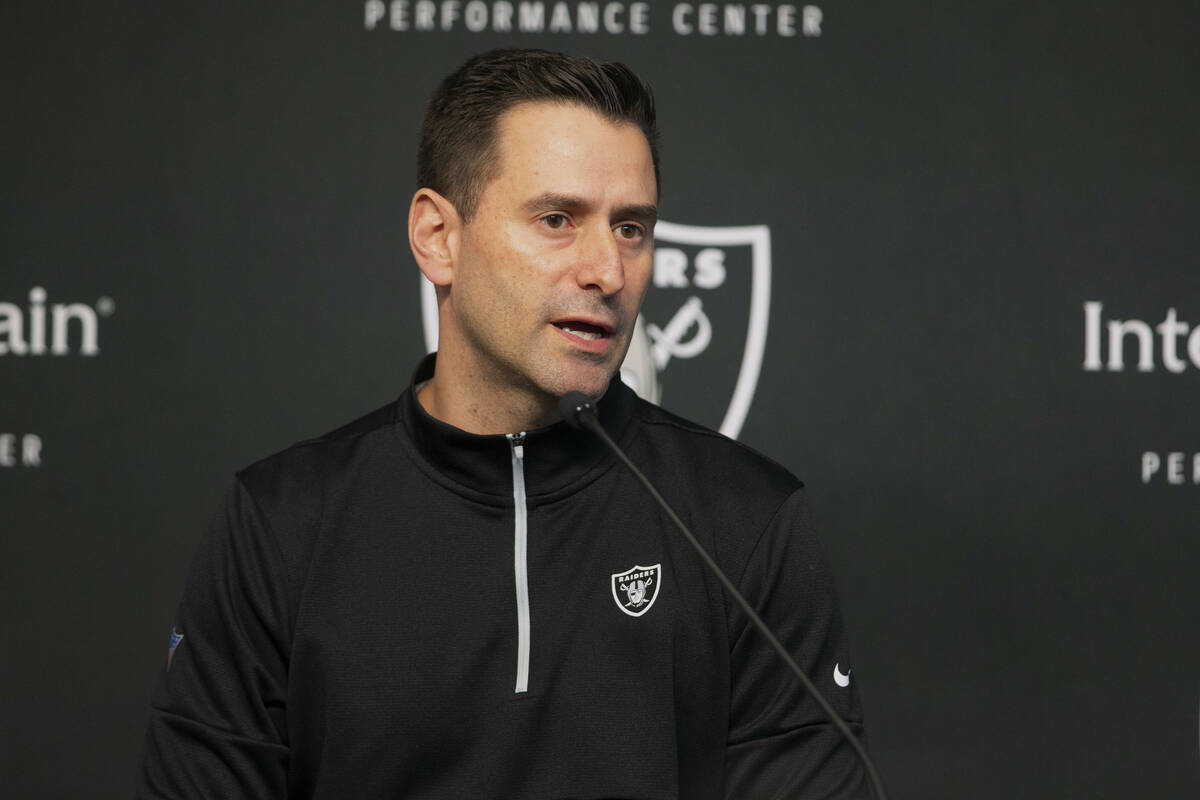 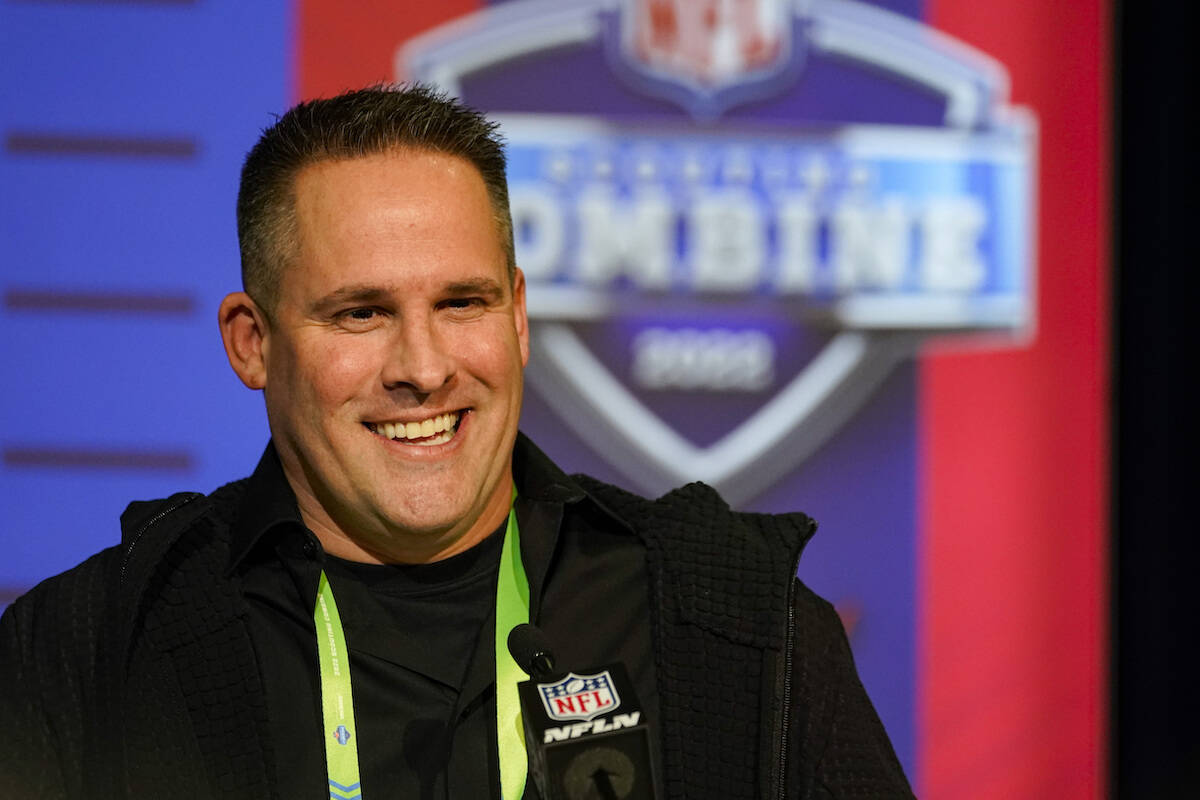 As the Raiders inch closer to their first draft under coach Josh McDaniels and general manager Dave Ziegler, emotion is beginning to settle in. In many ways, it’s the feeling one gets when approaching a big game.

“Not bad stress, just good stress” is how Ziegler described it.

For him, it’s the pressure of trying to hit on all five of the Raiders’ draft picks and the undrafted free agent class they will assemble in the immediate aftermath of the draft.

The goal is to bat a thousand, beginning with their first selection at No. 86. “That’s not realistic, but that’s the pressure that you put on yourself,” Ziegler said.

After trading their first- and second-round picks to the Packers for wide receiver Davante Adams, the Raiders have five picks, including a fourth (126), two fifths (164, 165) and a seventh (225).

Ziegler envisions a draft in which future Raiders teams are positively affected by the players who are added over those three days. Some of whom pay immediate dividends, while others blossom in the near future.

“That’s what you want to accomplish,” Ziegler said. “And we embrace that pressure. We enjoy it. It’s part of the allure, I think, of this profession for a lot of people that get into it.”

Their plan is to draft focused more on sheer talent and fit than the depth chart needs of the current roster.

“We want the best available players regardless of position,” Ziegler said. “That’s how we want to continue to build the team.”

The Raiders say they will put a heavy emphasis on intelligence, passion for football and the ability blend into a team dynamic.

“Those all calculate into low-maintenance individuals,” Ziegler said. “And I think the more low-maintenance individuals that you have, where you’re not expending energy in those different areas, and you can focus just on getting better and winning, I think those are really some of the core criteria for us when we start to talk about a player on whether that player is going to be a fit for the Raiders or not.”

On the surface, the Raiders have a glaring need along the offensive line, where only left tackle Kolton Miller and center Andre James appear certain to retain their starting jobs.

They also need help at linebacker, cornerback and safety, partly because of some draft and free agency misses over the past few years.

The setup of this year’s draft suggests ample depth along the offensive line and secondary, so the natural presumption is that the Raiders could look in that direction.

But the mandate of adding as many talented players to the roster as possible — above and beyond depth chart needs — could create some interesting turns when the Raiders are on the clock.

“We’re going to try to draft the best players available,” McDaniels said. “If we draft three of the same position in a row because they’re clearly the three best players when it’s our turn to draft, I mean, you make a strength stronger.”

Ideally, that approach lines up more often than not with positional need. But when it does not, expect the Raiders to take the best available player

“I think if you’re drafting good football players, you’re making good choices,” Ziegler said. “And so, I know a lot of people have talked about it when you kind of overextend just to draft a need, you can often pass over good football players that can help your team. I think that can be a slippery slope.”