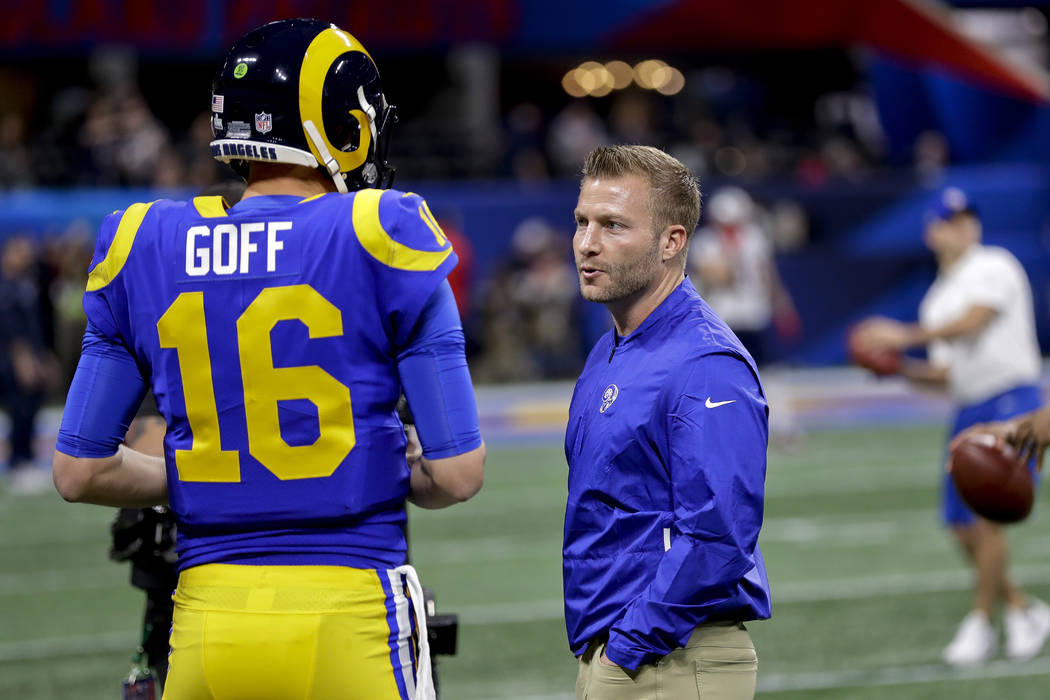 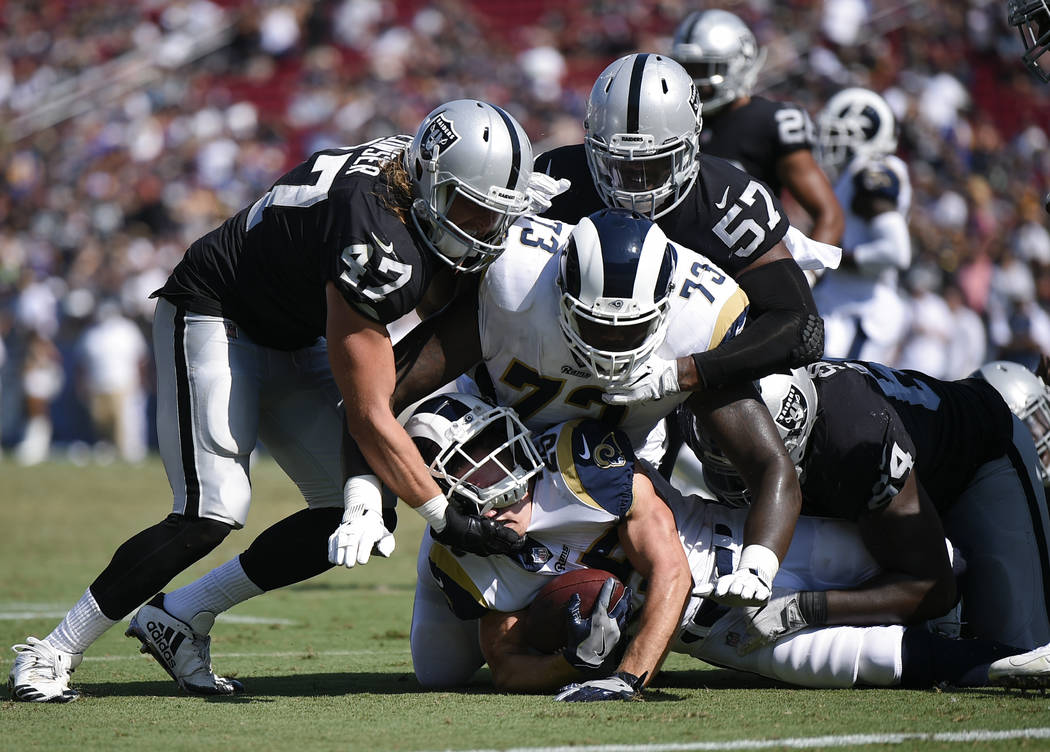 Sessions will be held Aug. 7 and 8 in Napa, California, before the clubs’ Aug. 10 exhibition opener at RingCentral Coliseum in Oakland. Raiders coach Jon Gruden and Rams coach Sean McVay are family friends who privately have discussed the collaboration for months.

Earlier this month, Gruden characterized talks as in their “final stages.”

The Rams organization is no stranger to “Hard Knocks,” the NFL Films and HBO miniseries that annually follows an NFL team throughout training camp and the preseason. The Rams were featured in 2016 entering their return season to Los Angeles following a relocation from St. Louis.

Veteran players are due July 26. The first full-squad practice is expected July 27 with pads coming on later in the month.

The Raiders’ exhibition against the Rams marks their only Coliseum appearance before a Sept. 9 season opener on “Monday Night Football” versus the Denver Broncos.

The Raiders arranged for their other assigned home exhibition to be played in Winnipeg, Manitoba, Canada. They’ll host the Green Bay Packers there on Aug. 22. 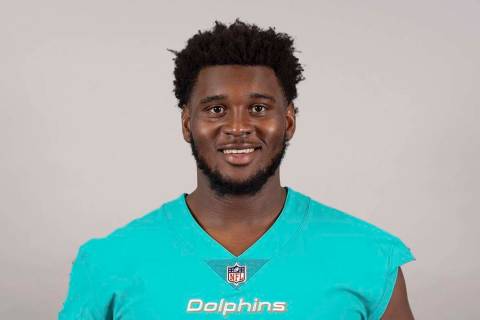 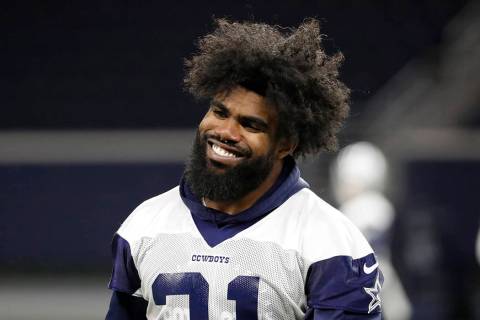 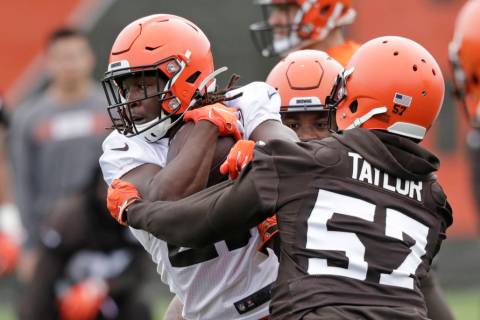 Hunt will serve an eight-game suspension handed down by the league to start next season for physical altercations. 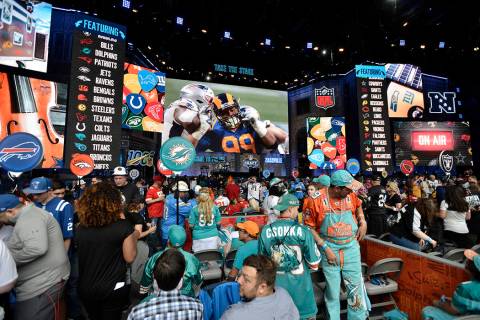 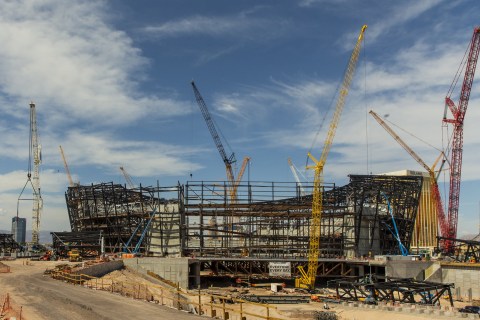 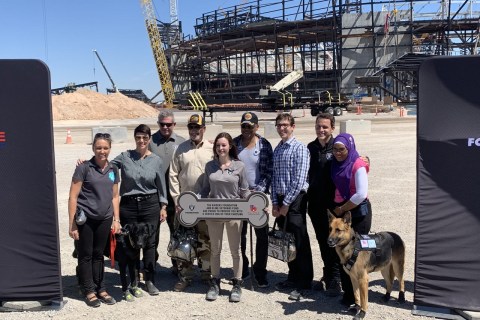 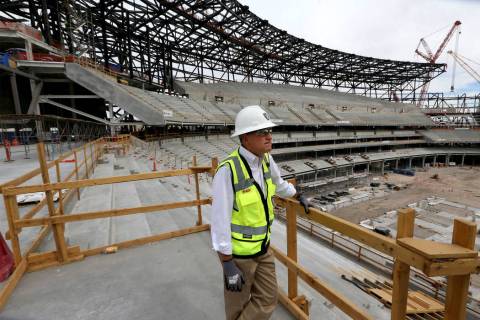 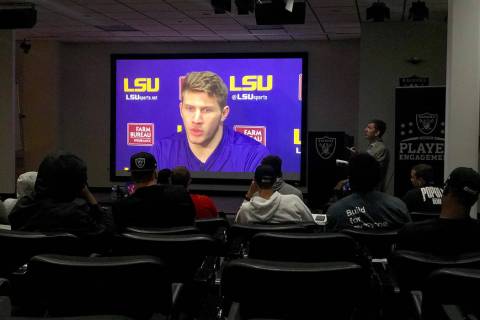 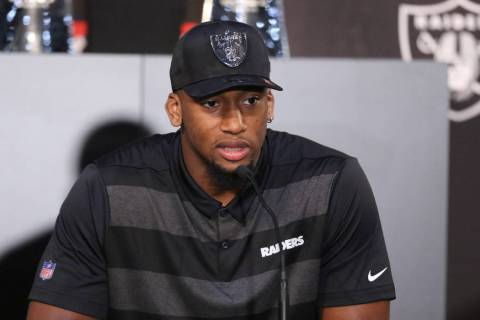 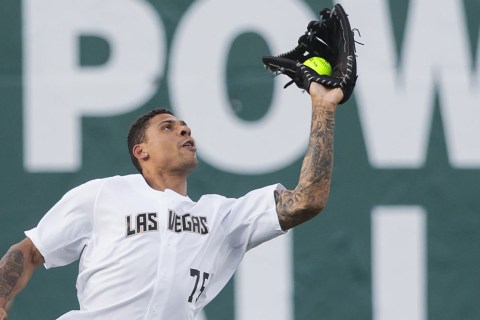