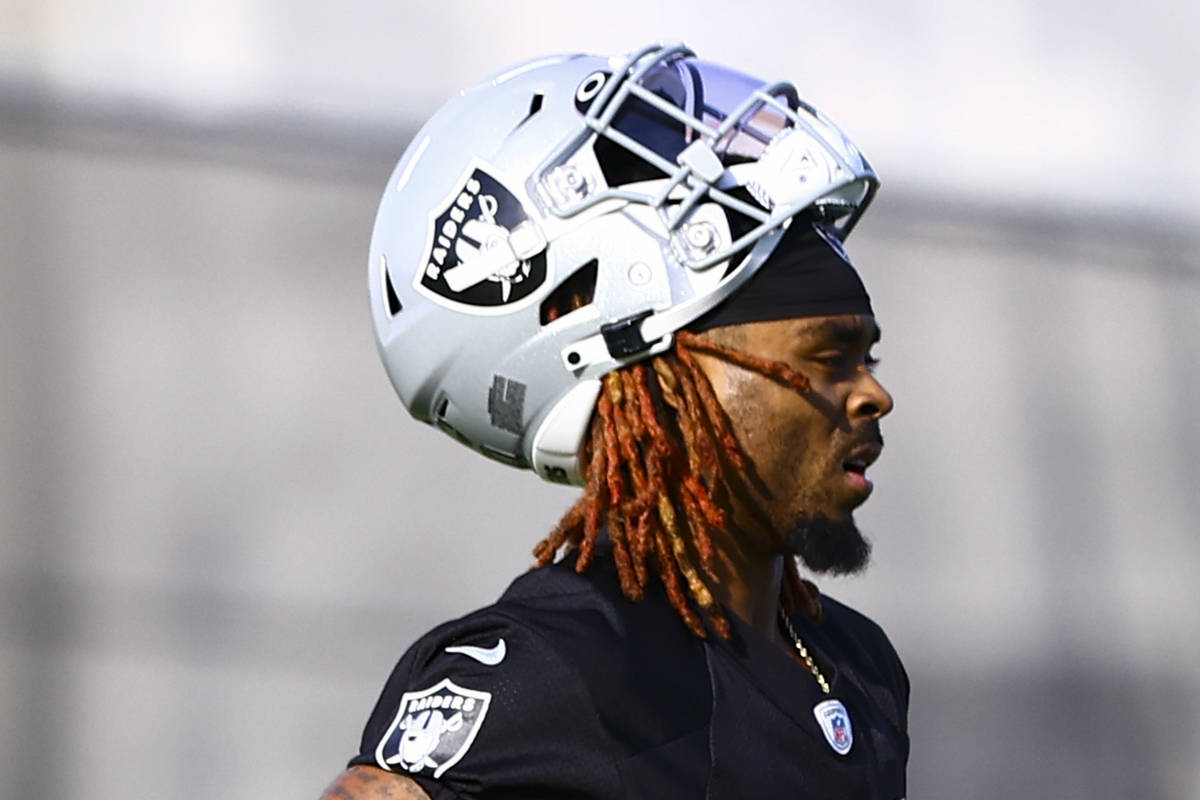 With minicamp wrapped up, Raiders fans have plenty of questions about the offense, Damon Arnette and which positions appear to be the strongest and deepest.

VINCENT BONSIGNORE: Not a bad call, to be honest. The Raiders drafted and used free agency to get stronger, bigger and more physical on the offensive line, while adding playmakers who can assist in both the run and pass games.

Throughout minicamp, there were multiple formations in which the Raiders utilized two and three tight ends, so expect that to be a big part of their package and expect Foster Moreau to bigger role.

If Henry Ruggs takes a big step forward as a playmaker, this offense has a chance to be the most explosive in Gruden’s four years here.

Paul Edgerton (@paulpf66): I’m still nervous about the depth we have at MLB. Is it preseason nerves on my part or do you think the same?

VB: The Raiders signed veteran Darron Lee specifically for that reason, but with the depth so inexperienced behind the starters, the spotlight with be on youngsters like Tanner Muse, Javin White and Devine Deablo to prove they can be counted on. Otherwise don’t be surprised if the Raiders make another move at that position.

marcelino380 (@marcelino380): Any updates on Quinton Jefferson? Divine Deablo? Thoughts on the report that Damon Arnette was treated like an afterthought in OTAs?

VB: Arnette is clearly 0n notice, and it’s on him to get things turned around. If he heeds the wake-up call, he’s got the ability to be a quality player. But it’s on him.

Jefferson was present and accounted for during minicamp and looked like he’s going to provide help in the interior of the defensive line. Deablo was on hand at the Raiders’ facility in Henderson throughout the offseason program, but as Gruden alluded to, he appears to have been dealing with some sort of physical issue. Gruden said he hopes the young linebacker can be ready by training camp. The club has high hopes for him.

Lamar Cousin aka Rex Kwon Do (@NCHustla): What position do we have the best depth at (quality and quantity)?

VB: Have to wait to see it on grass and in pads, but the defensive line and secondary have done a complete 180 in terms of depth. It was noticeable in OTAs, especially when Quinton Jefferson and Yannick Ngakoue showed up.

Coupled with Maxx Crosby returning healthy and in great shape and Cle Ferrell continuing to grow as a complete player, that defensive group looks much stronger than last year.

VB: Good call. But given how the position was a major letdown last year and how important that group is to Gus Bradley’s system, it made sense that the Raiders would double down in both free agency and the draft at that spot.

Darrell (@Droll612): With the news on Damon Arnette being an afterthought, is it possible that he doesn’t even make the roster?

VB: Unless the Raiders simply give up on Arnette and trade him, it’s hard to imagine them walking away from him this early in his career. In his defense, he dealt with a lot of adversity last year like the hand injury, surgery and concussions, so it was tough to get a read on him.

He looked bigger and more physical in OTAs, but he seemed to do more observing than participating and his name never came up in talks with the coaching staff.

That said, it makes sense for the Raiders to put him on notice, see how he responds and give him every opportunity to turn things around. Walking away from a first-round pick this early would be a monumental admission of miscalculation.

Suns in 4Sun with rays (@JerryJ2828): Will wide receiver Willie Snead get snaps?

VB: It almost feels like Snead gets overlooked a little bit, but he brings grit and toughness both in the passing game and as a blocker that the Raiders really like. To answer the question, yes, he is in line to get a run.

ronnietaylor23 (@rtaylor1623): Has Malcolm Koonce made it on the field yet, or is he still swimming in the pool?

VB: The rookie defensive end from Buffalo was a constant and impressive presence during voluntary OTAs. He was not on the field during minicamp due to some sort of issue, but could be seen getting work in the pool behind the practice field. It does not appear to be a serious issue.