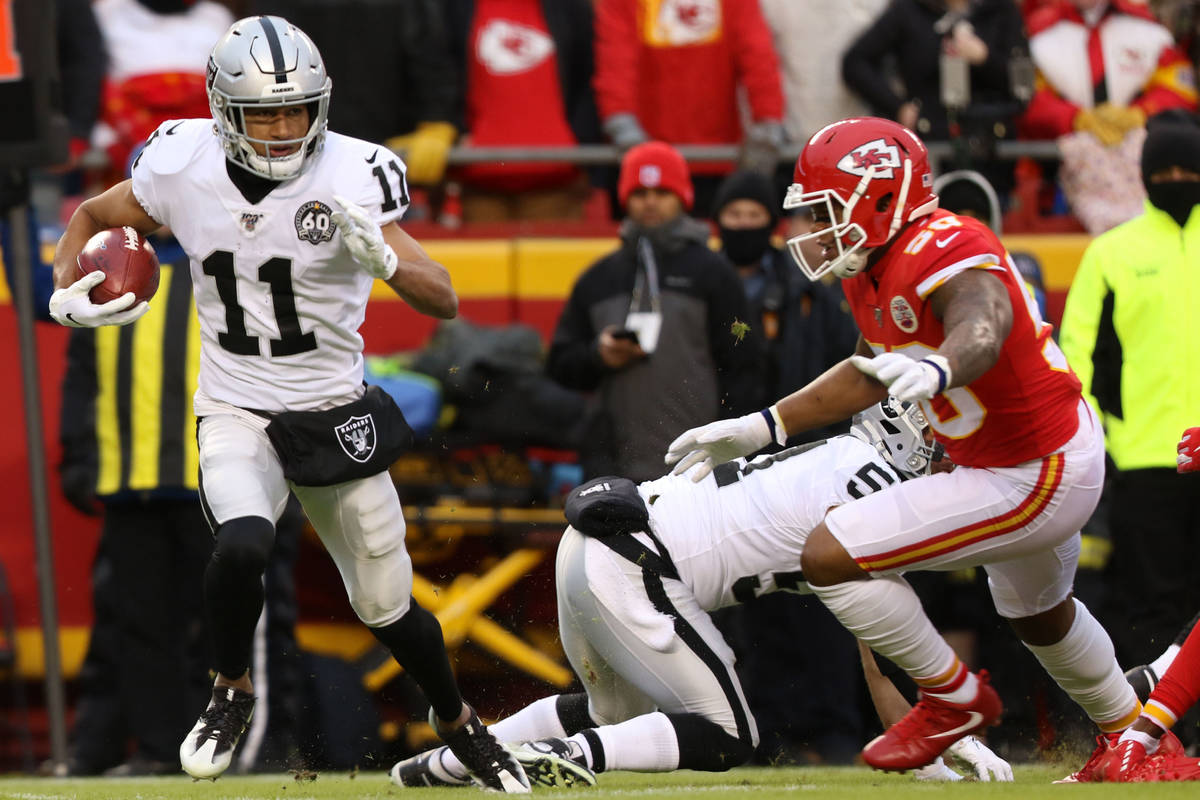 The Raiders’ tinkering with their roster continued on Thursday with the additions of veteran linebacker Darron Lee and cornerback De’Vante Bausby.

To make room on the roster, the Raiders waived cornerback TJ Morrison.

A former first-round pick of the New York Jets in 2016, Lee has accumulated 260 tackles, four sacks, three interceptions and 11 pass breakups across five seasons and three teams. Lee has made 38 starts over his career. He will compete for a backup role with the Raiders. Lee appeared in two games with the Bills last season.

The Raiders are set with Cory Littleton, Nick Kwiatkoski and Nicholas Morrow at linebacker. But the depth behind the starters is made up mostly of young, inexperienced players including Javin White, Tanner Muse and rookie Divine Deablo.

Bausby has played for five teams over six NFL seasons and made three starts. In a crowded secondary, Bausby will compete for a roster spot and special teams role.