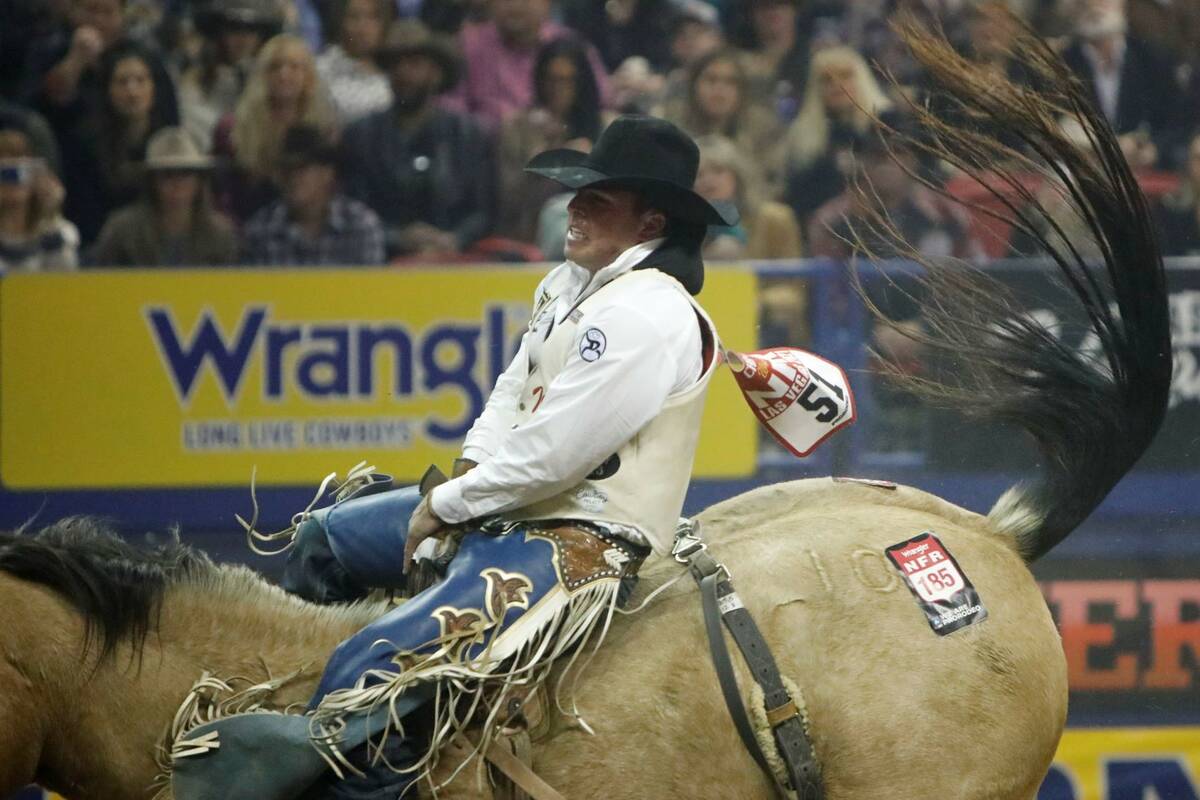 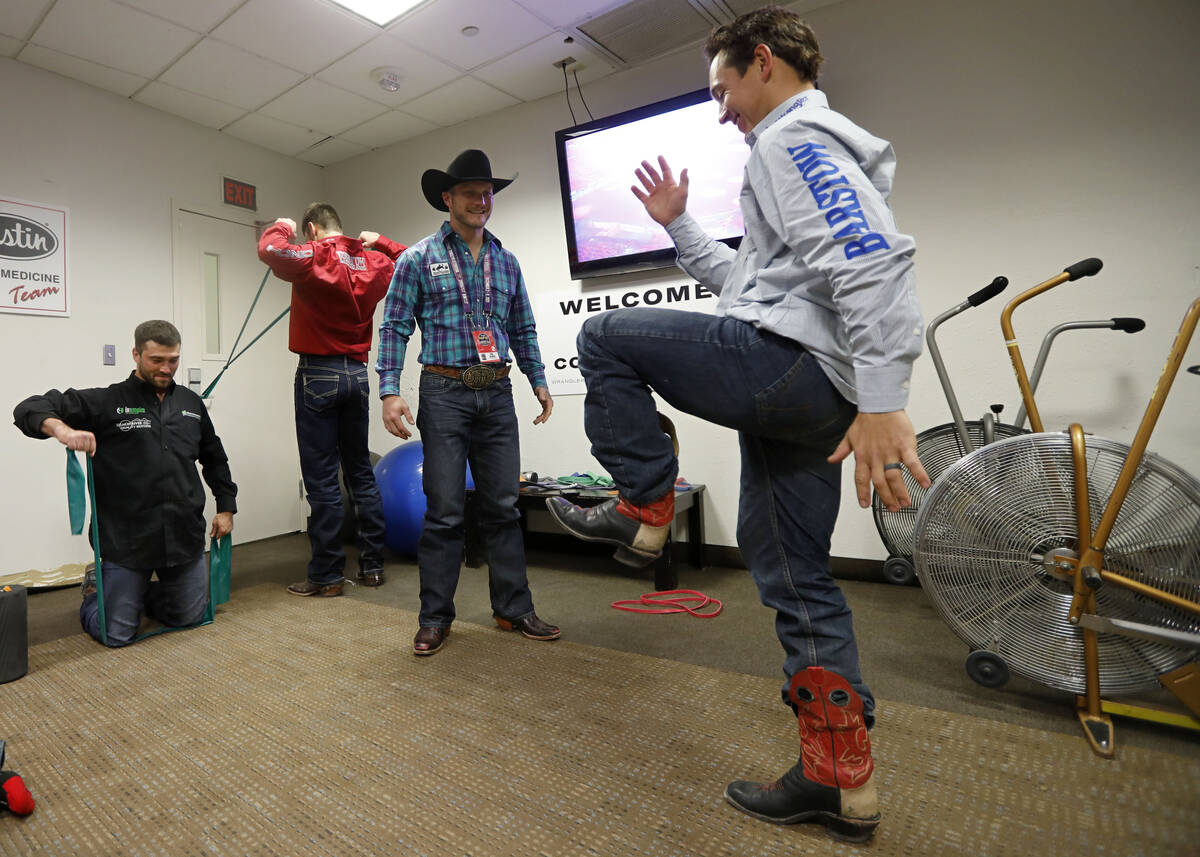 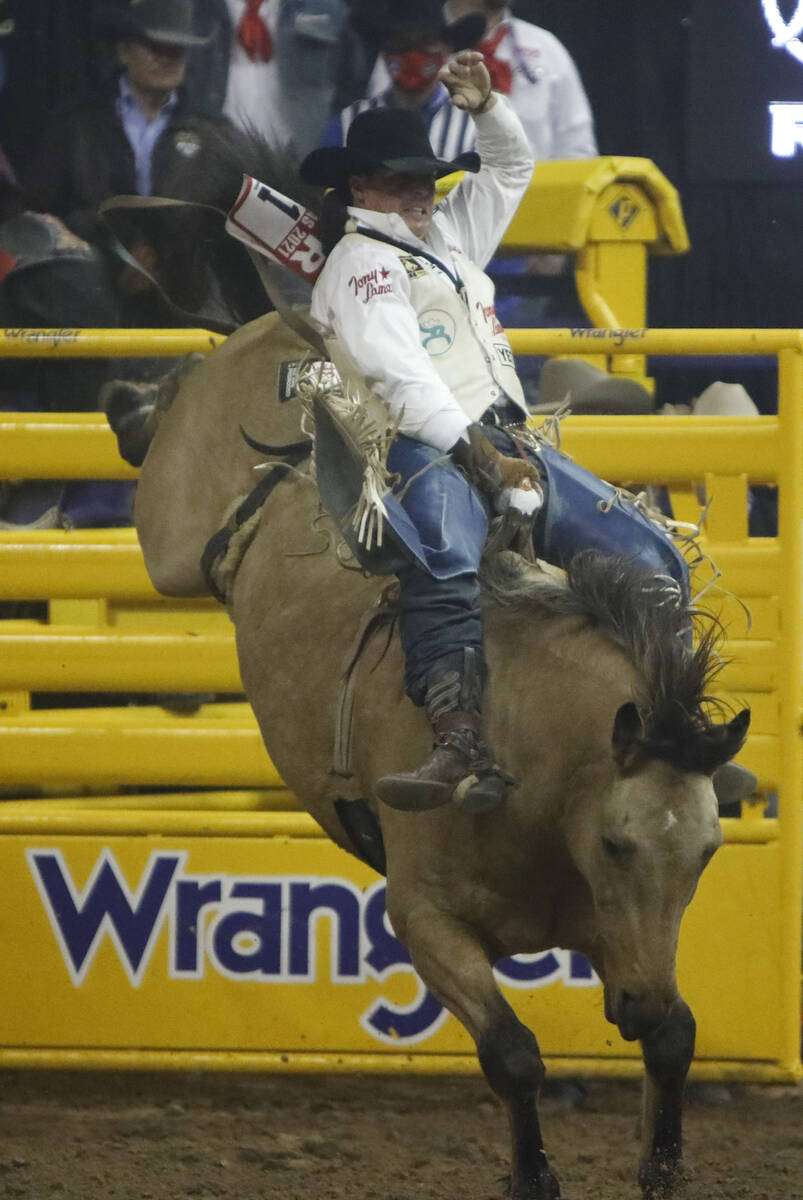 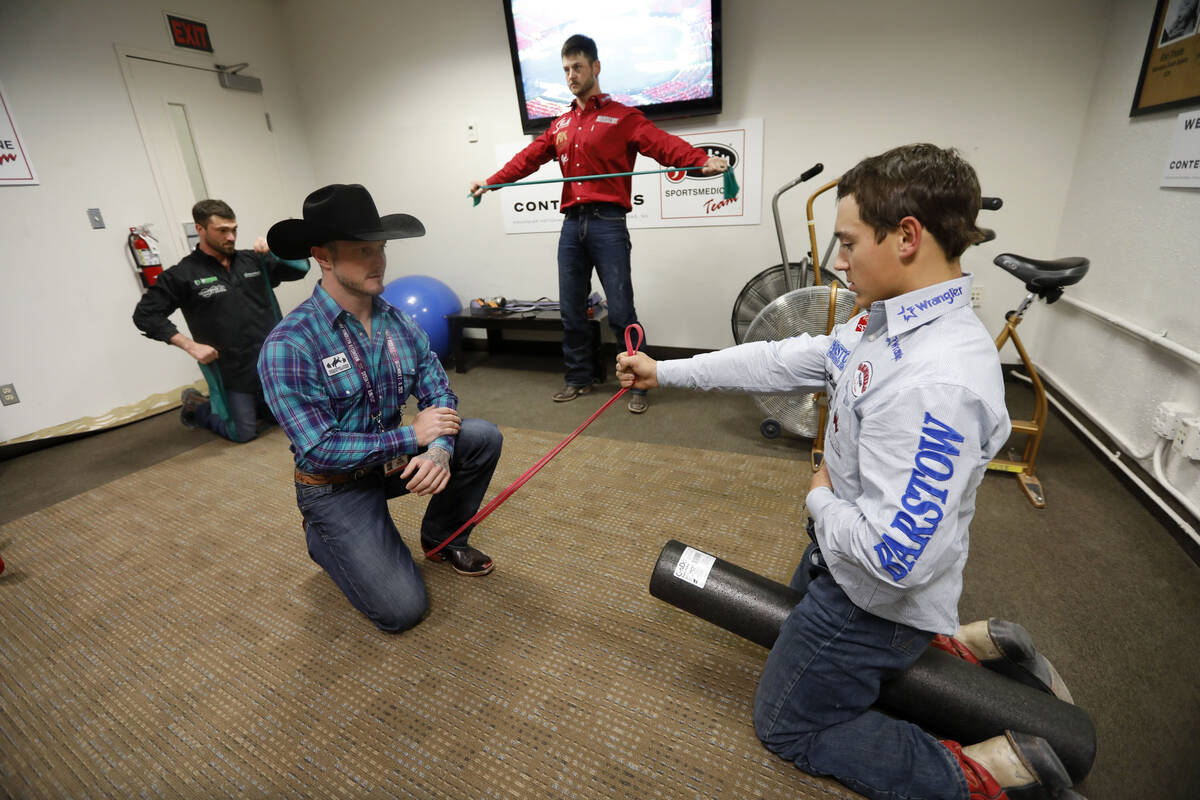 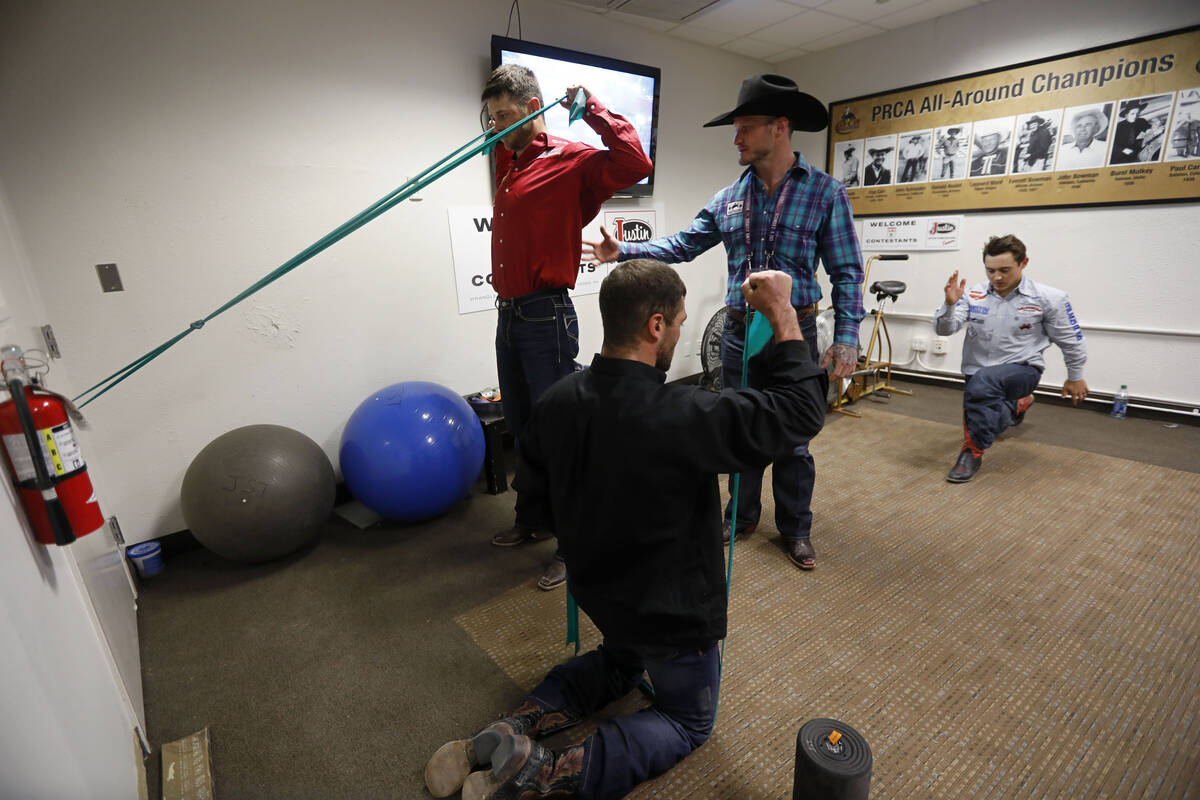 But committed no crime

I’ve made a few

Kicked in my face

But I’ve come through

We are the champions, my friends

And we’ll keep on fighting till the end.

“We Are the Champions” — Freddie Mercury

Rodeo enthusiasts might not recall there once were two cowboys named Champion who had aspirations of becoming one in the National Finals.

The older Champion’s NFR dream was crushed. He suffered a broken collarbone, broken ribs and a broken back that would require delicate and risky spinal fusion surgery.

His rodeo career was over.

Some guys wear their heart on their sleeve when fate intercedes and ends a lifelong ambition. The doctors in the operating room instead set Doug Champion’s aside on a sanitized metal shelf.

“It was a nine-hour surgery, and the heart surgeon takes all of your organs out and puts them on a table next to you,” he said.

After Doug Champion woke up, he felt re-energized. During the three years he went round and round with orthopedic and neurosurgeons about how best to put him back together, he had become a proponent of CrossFit, a fitness regimen that involves movements performed at high intensity.

He opened a gym, sold it, and then during COVID developed an app and a business (Champion Living Fitness) that allows clients, including 17 NFR competitors, to train under his watchful eye via Zoom conference.

At the Thomas & Mack Center, where Richmond Champion has been scoring 85 points in the arena, Doug has been beneath it in the contestant lounge under the executive offices, providing hands-on therapy to top cowboys such as two-time world all-around champion Stetson Wright and his brother Ryder.

They even do yoga as part of the routine.

“This is something that hasn’t been available in the rodeo world, and I don’t know why,” Doug Champion said of providing a service that finally has brought him to his sport’s biggest stage, or at least to a little cubicle alongside it.

Freddie Mercury could have been talking about pro rodeo when he spoke about no bed of roses, no pleasure cruise. But those truths shouldn’t keep cowboys from fighting — and training — until the end.

Doug Champion foresees a day when a pinch between the cheek and gum will be replaced by spiritual thoughts originating from the lotus position.

“Being a fit athlete hasn’t been a common thing in rodeo,” he said as he oversaw stretching routines and calisthenics in the contestant lounge turned gymnasium before Thursday’s go-round. “It’s been ‘be tough, be a cowboy,’ and that’s it.”