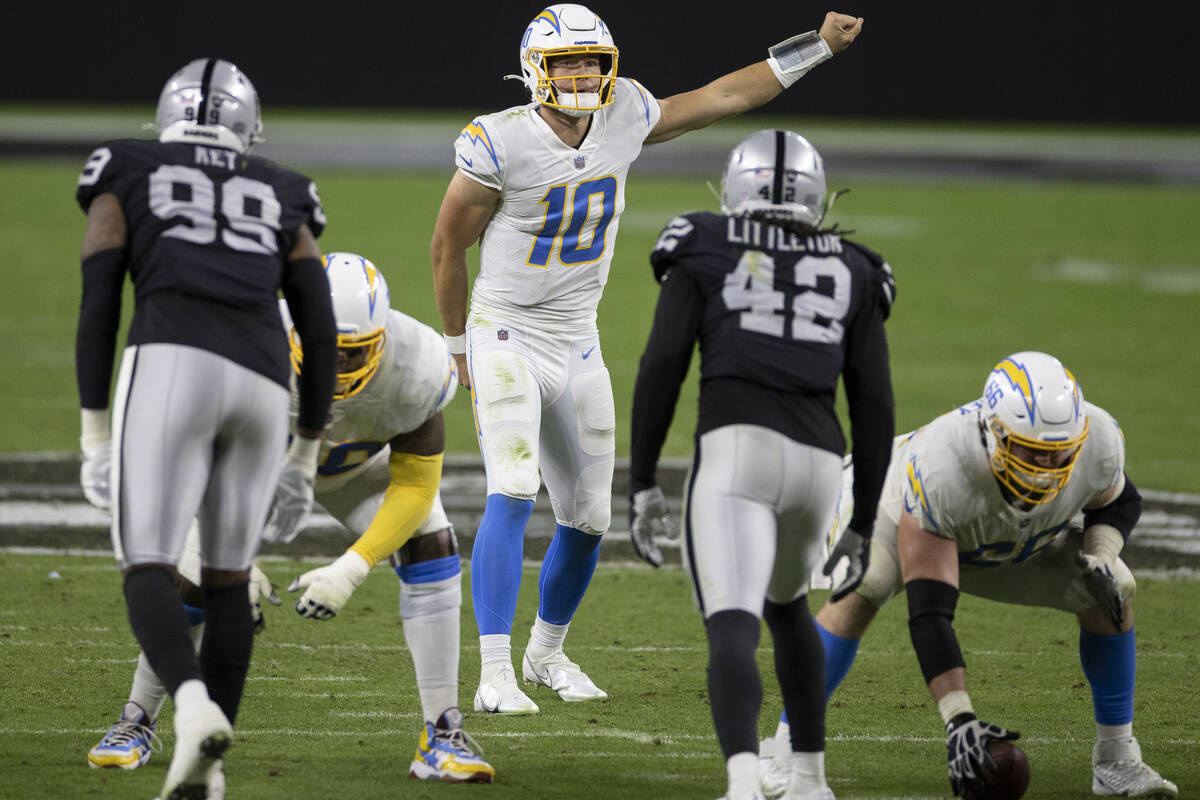 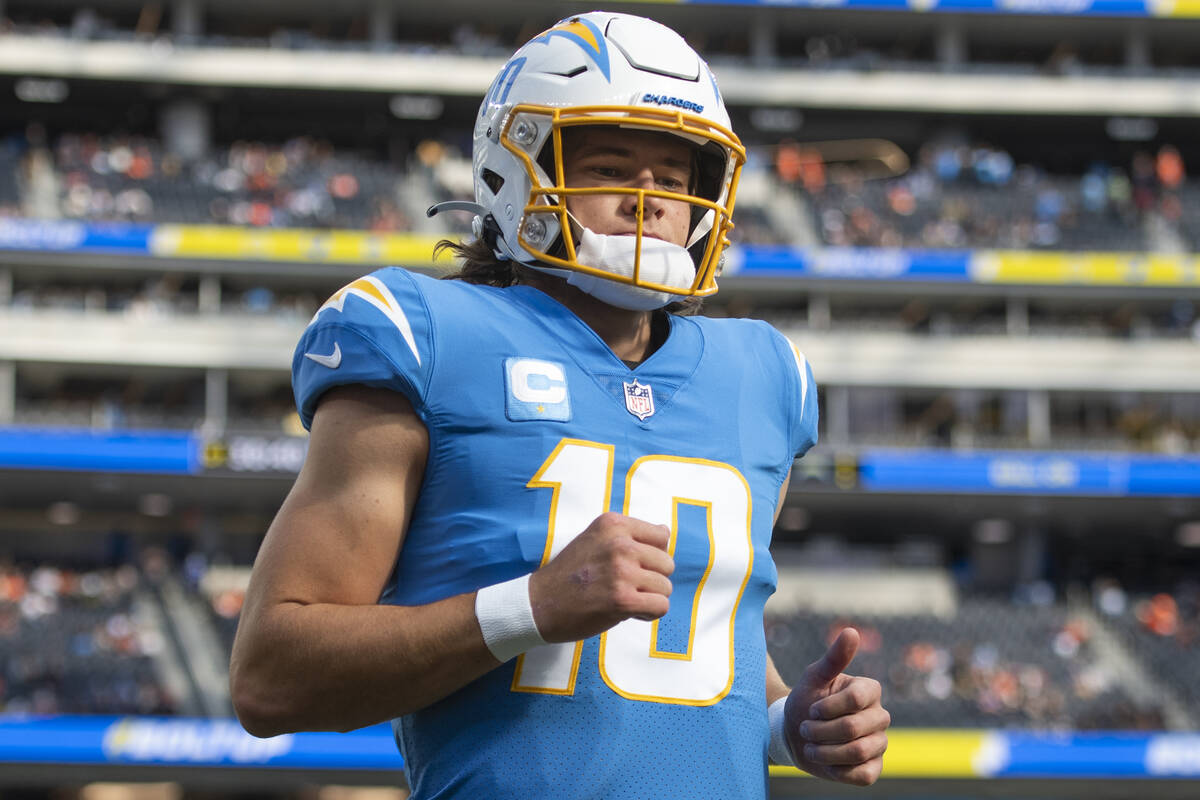 Raiders quarterback Derek Carr didn’t talk about Justin Herbert the player. More about the person. More about the guy who shows great sportsmanship and competitiveness and character.

“All the talent aside, I care more about the kind of people they are than what kind of players,” Carr said. “But when you can get both, they got themselves a franchise quarterback. Wish him the best every time — unless he’s playing us.”

Carr and the Raiders host Herbert and the Chargers at Allegiant Stadium with a playoff spot being awarded the winner.

It’s a fair question given Herbert’s immense talent: Can the Raiders beat Los Angeles if Herbert is at his very best? Tell you what — it would take some doing.

He was the fresh-faced phenom last year, the NFL Offensive Rookie of the Year, throwing for 4,000-plus yards and 31 touchdowns.

But some believed that when the Chargers made a head coaching change — Anthony Lynn out, Brandon Staley in — it might hinder the development and growth of a young star.

This just in: Herbert last week set a franchise record for touchdown passes in a season. He has 35 and is the first NFL quarterback to throw at least 30 in each of his first two seasons. He will also start for the AFC in this year’s Pro Bowl.

Yeah. He really struggled with new voices in his ear.

“Not too many quarterbacks can go from a first, second and then third read,” said Raiders linebacker K.J. Wright. “He’s really good at that. He has a lot of poise. Has a ton of weapons.

“We know he presents a lot of challenges, but we have a tremendous defensive line and we expect to get after him. We can’t just let him sit back there.”

Staley appeared on “The Rich Eisen Show” and spoke about how his quarterback has attacked his second professional season.

The evaluation: That most forget Herbert is still just 23. That while his biggest challenge was handling a new offense and taking full command of it, his ability to grasp different defenses is uncanny.

“He’s still brand new,” Staley said. “He’s banking these inventory of experiences and how people are playing us, learning the game within the game. He’s just becoming a more complete player every time we go out there.”

Which bring us to the Raiders and how they intend to stop him. They need to be better than last time.

The Raiders aren’t close to sniffing a playoff spot without their defense, which has led the way in a current three-game win streak. They aren’t close to that without a front that has brought consistent pressure.

Herbert isn’t a statue. He has the ability to move and does so within the team’s run-pass option and keeper calls. That kind of stuff fits his skill set more than some might realize.

The Chargers don’t at all mind him using his feet. He’s just creative enough outside the pocket to find a second play when the first is taken away.

But he hasn’t been great each week. He will toss in a stinker now and then. Who doesn’t? Has a handful of times this season. See consecutive outings against the Patriots and Ravens. See his game against the Vikings. All losses. All very non-Herbert performances. All bad showings.

The Raiders can get to and bother him. They also need to.

The very best version of Herbert could be too much.

“Excited for his career,” Carr said, “and to see what he does in the future. I’ll always root for a guy like that.”

Except for Sunday night. 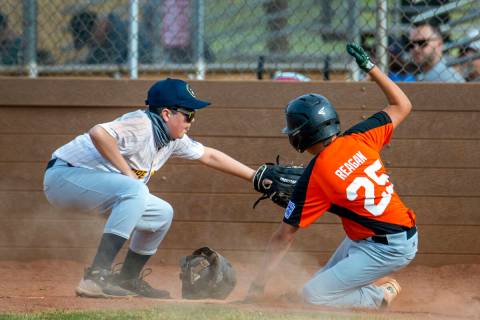 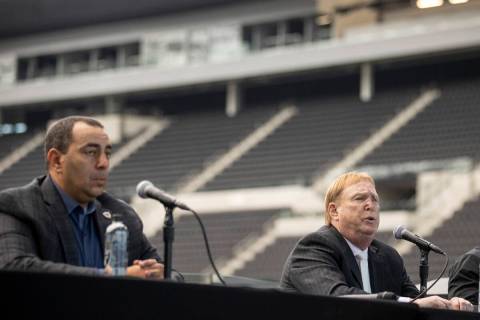 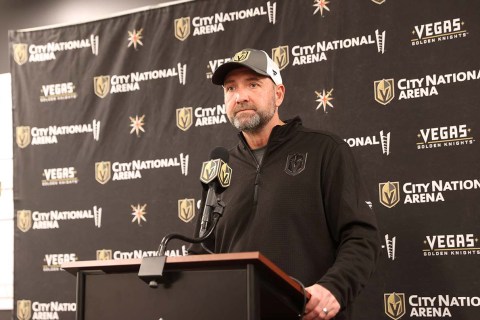 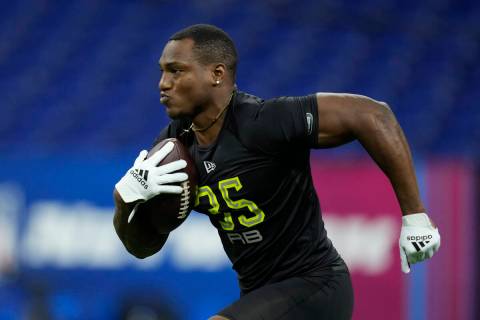 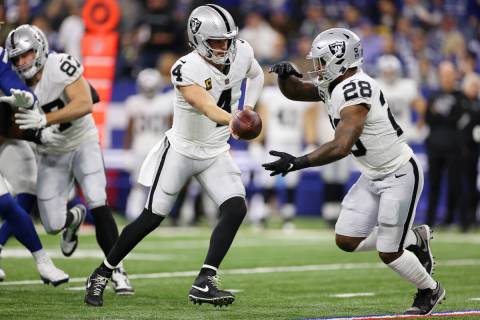 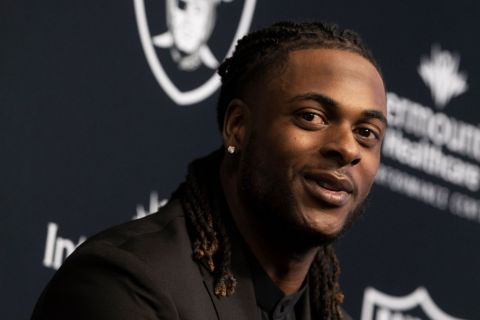 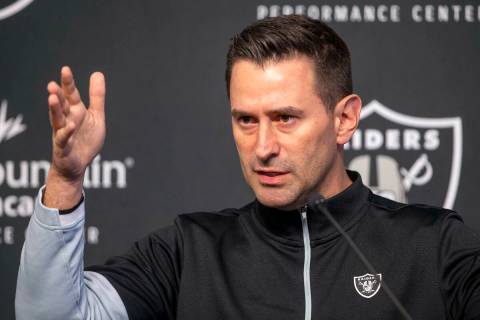 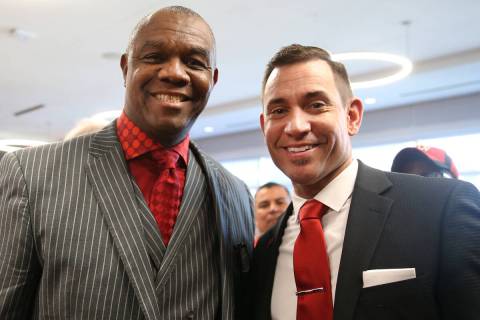 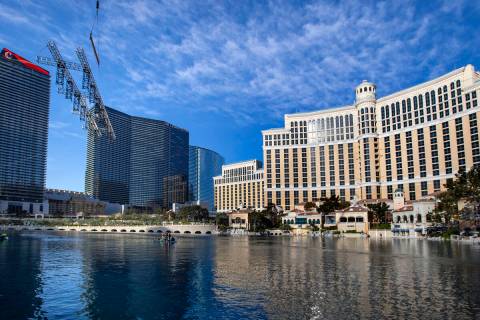 The NFL draft that was meant to be in Las Vegas in 2020 has arrived, and not even a pandemic could change this: The town that does everything big won’t disappoint.