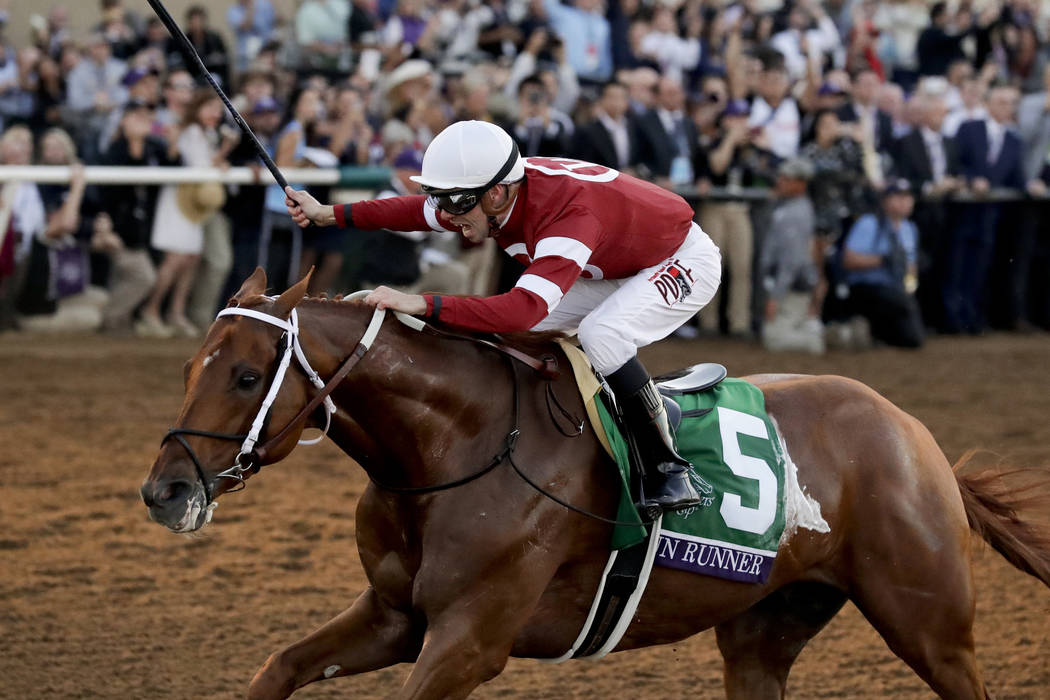 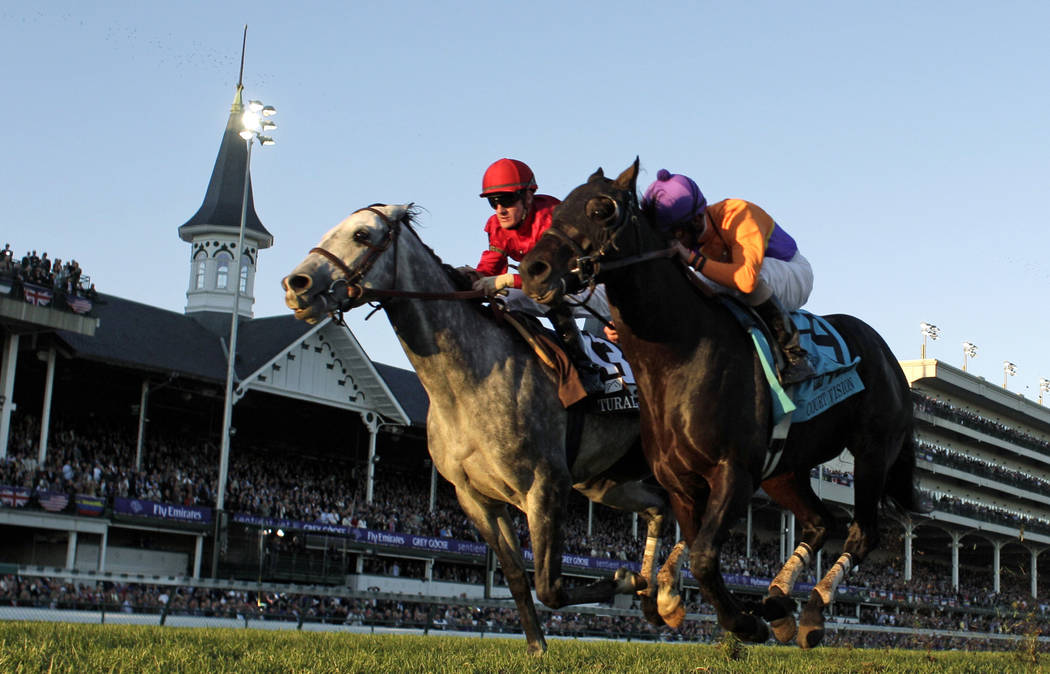 There’s a well-known saying that “those who cannot remember the past are condemned to repeat it.” But there’s also an unwritten horse racing corollary that says “those who can use the past to predict the future shall be amply rewarded.”

With that in mind, I’ve pulled together data from the eight previous Breeders’ Cups at Churchill Downs to see what angles – if any — might be gleaned that could make for winning days when the races are run on Nov. 2-3. Here are my two main takeaways:

Europe, on the other hand, is a fine place to get ready for the BC grass races, with nine winners scoring after trans-Atlantic flights. Keeneland and Woodbine also have been productive, producing five winners apiece.

On the flip side, California-based horses have had a tough time bringing home the bacon on the Louisville lawn. Only two of the eight winners that had their last race in the Golden State won on the grass.

For that matter, West Coast horses have generally struggled on the main track in the Louisville Breeders’ Cups outside of their traditional area of strength: Three of those remaining six winners captured the Sprint, leaving just one winner apiece in the Classic, Juvenile Fillies and the Marathon.

The other most interesting piece of information revealed by the Churchill Downs mashup is how friendly it has been to sustained runners that come from well back in the pack. That hasn’t just been true for the grass races, which generally tend to favor closers, but also on the main track.

Even the Sprint, where speed might be expected to dominate, the results are evenly divided between front-runners and closers.

There are plenty of other insights to be found the information I’ve compiled, and I encourage handicappers to explore both tabs of the spreadsheet I’ve posted on Google docs to see what they can uncover. Just sign up for the #RJhorseracing email newsletter or follow me on Twitter and let me know you’re interested and I’ll share the link.

The #RJhorseracing handicappers are not about to get rusty with the Breeders’ Cup just two weeks away.

This week we’re tackling Saturday’s eighth race at Keeneland, a 1 1/2-mile allowance turf marathon for fillies and mares, and the featured $250,000 Raven Run Stakes, a Grade 2 test at 7 furlongs on the main track for 3-year-old fillies.

In the former, the crowd ‘cappers are heavily backing 2-1 morning line favorite Peru, a six-time winner on the turf. They like Superioritycomplex (10-1) and Night Owl (6-1) to collect the lesser checks.

“Looks like the class of the field and is in fine form. Can win without running her best,” wrote Andrew Millbrooke, a new member of our club, of the top pick.

Peru does look tough, but I note that she tired after taking the lead at this distance and track last year, so I’ll try to beat her with Superioritycomplex, a 4-year-old Irish-bred filly who is bred to get the distance. Peru for second and Night Owl to show.

In the Raven Run, the crew is all over the 7-2 second choice Alter Moon, who they see eclipsing favored Moonshine Memories (3-1) for a lunar-themed exacta. They have Chauncey (15-1) and Blamed (15-1) deadlocked for third.

“Second off the claim by Chad (Brown), and the G2 looks like the right spot,” wrote crowd ‘capper Charlie Cronin of the crew’s pick.

Call me a chalk-eating son-of-a-gun, but I like Moonshine Memories, who had much trouble last out against what looks like a tougher group in the Prioress Stakes at Saratoga. I’ll use Blamed for second and Alter Moon for third.