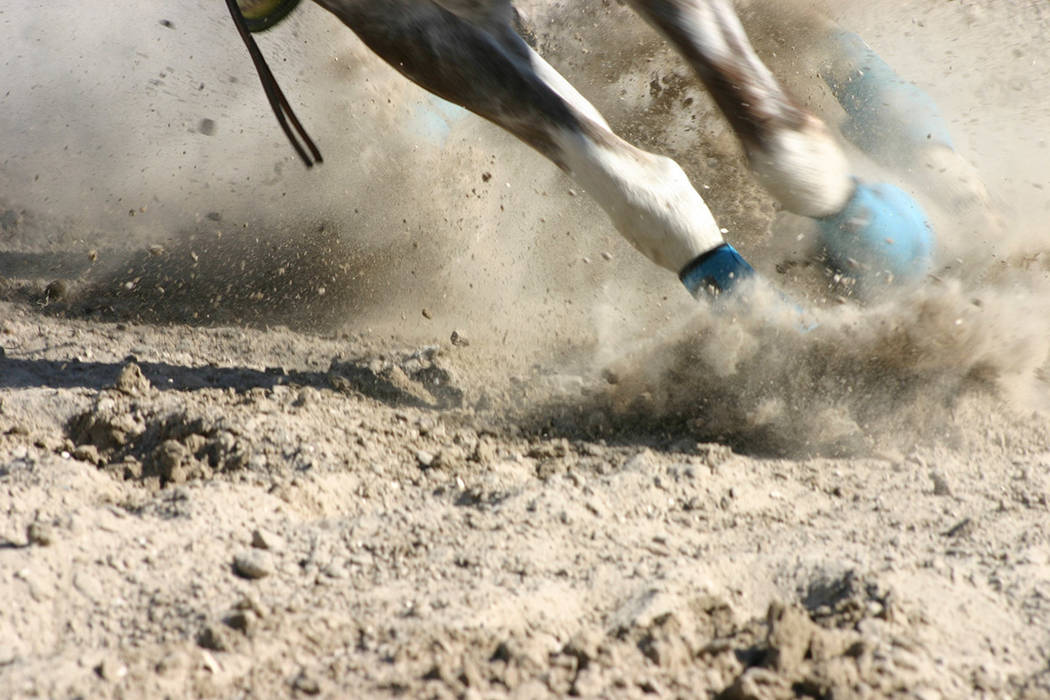 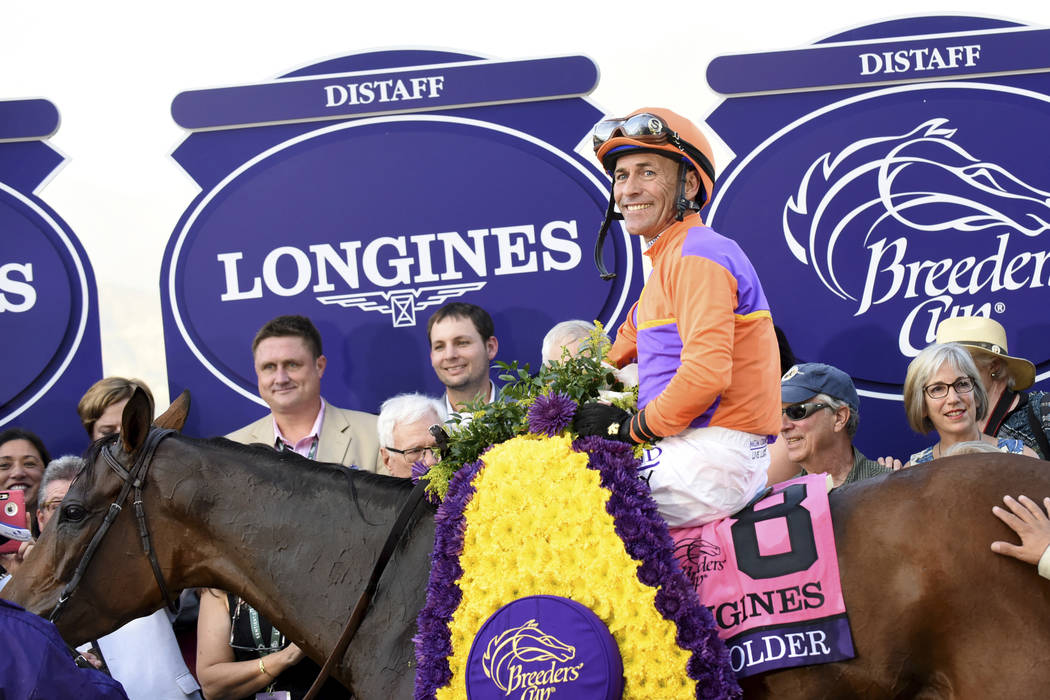 Year-end lists. The requirement to draw them up is in the fine print when you sign up to be a columnist, right after the clause that states that no brown M&Ms will be served at company functions.

So rather than shirk my duty, let’s play a game I call “Yeah … but.”

Here’s how it works: I’m inviting anyone with an opinion about horse racing to contribute to next week’s column, which will examine what’s wrong with the sport. Any and all aspects are open to your withering criticisms, from the quality of racetrack food to the very notion that animals should be risking their lives for our entertainment.

I’m hoping that fans will chime in with their gripes, but I’m also interested in hearing from those of you who don’t follow racing. What is it that keeps you from devoting just a little bit of your attention to a sport that may only trail soccer in terms of global appeal?

You can email me, call and leave a voicemail or post your thoughts on Twitter (hashtag #RJhorseracing) to contribute.

Then the following week, we’ll look at what is working in horse racing and try to identify the most hopeful avenues that the sport can exploit to return to its rightful place in the entertainmentverse. That figures to be a much more challenging exercise, since most racing fans I know are much better at kvetsching than accentuating the positive.

Recently retired Hall of Fame jockey Gary Stevens will undergo surgery next week to repair a displaced vertebrae that is putting pressure on his spinal cord.

“They told me how lucky I was to be walking and just be careful until the surgery date,” Stevens told the British TV show “Luck on Sunday” in revealing the planned Dec. 27 operation.

Stevens said he is “very confident” in the surgeon who will perform the delicate operation. The 55-year-old rider did not say whether he would consider unretiring again if all goes well.

The #RJhorseracing handicappers journey to the Big Easy this week for some stakes action at the Fair Grounds: the $75,000 Buddy Diliberto Memorial Stakes, a turf test for 3-year-olds and up run at the about 1 1/16th mile distance, and the $75,000 Sugar Bowl Stakes, a 6-furlong dash for 2-year-olds.

In the former, the crowd ‘cappers are strongly backing 3-1 morning line favorite Big Changes, who had a five-race win streak snapped in his last try against tougher. They see Great Wide Open (7-2) and Teodoro (15-1) filling out the placings.

I like Teodoro, who faced much tougher in his U.S. debut and contended before fading, over Big Changes and another live long shot, Twenty Four Seven (8-1).

In the Sugar Bowl, the crew is strongly endorsing Super Steed (4-1) second choice on the morning line, over favorite Hog Creek Hustle (7-2) and Assemblyman (6-1).

This week’s featured comment comes from a new member of our group, Howie Reed, who makes this case for the group’s pick.

”Super Steed rolled in off track at CD at same distance. 2-year olds get better and better or worse and worse. Betting this one get better with Gabriel Saez up.”

Super Steed is scary, but I like the Steve Asmussen-trained Cajun Firecracker (9-2), who ran second to his stablemate Long Range Toddy in his last race. The latter came back to win the $400,000 Springboard Mile at Remington Park last weekend. I’ll use Hog Creek Hustle and Assemblyman underneath.